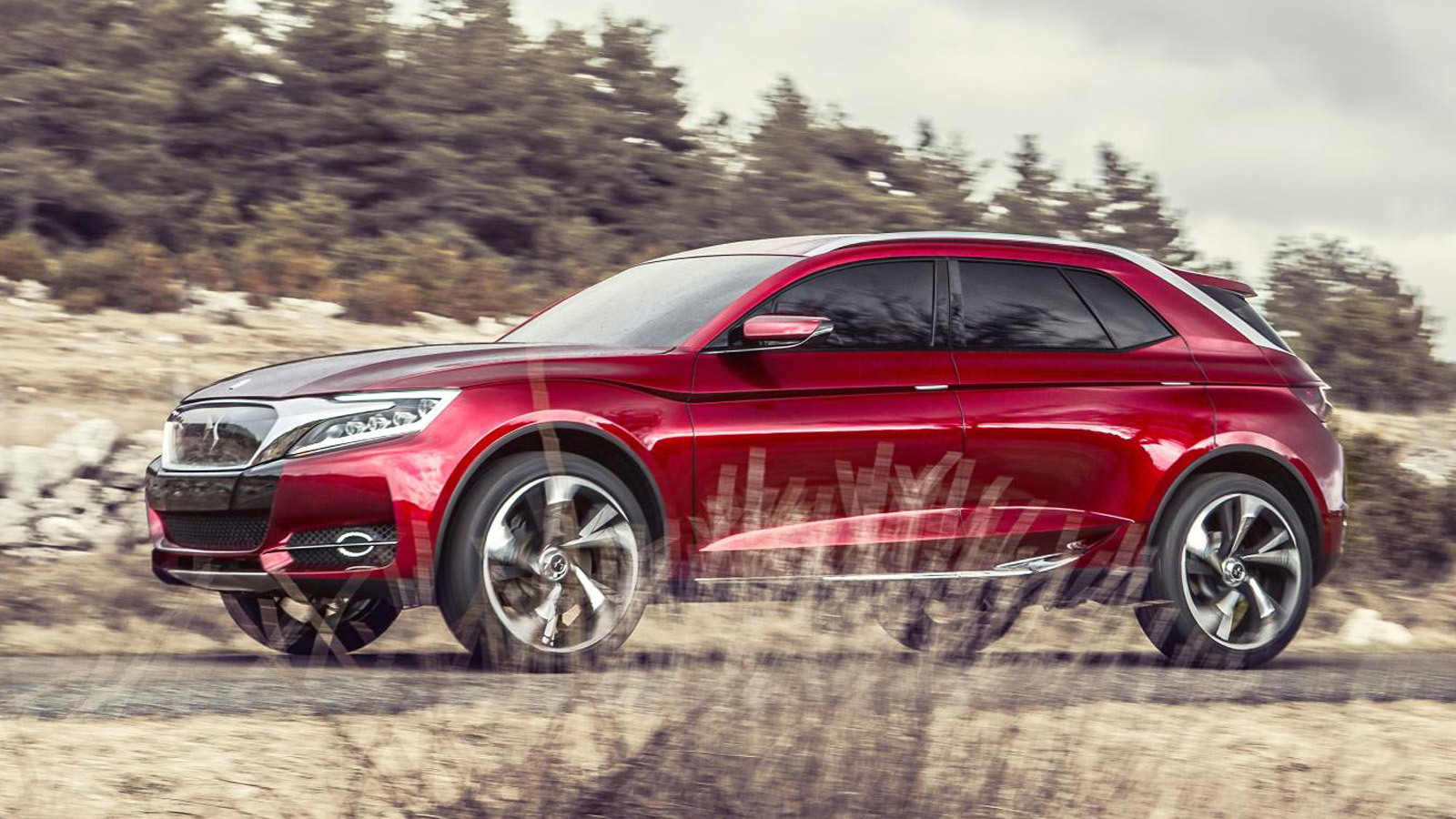 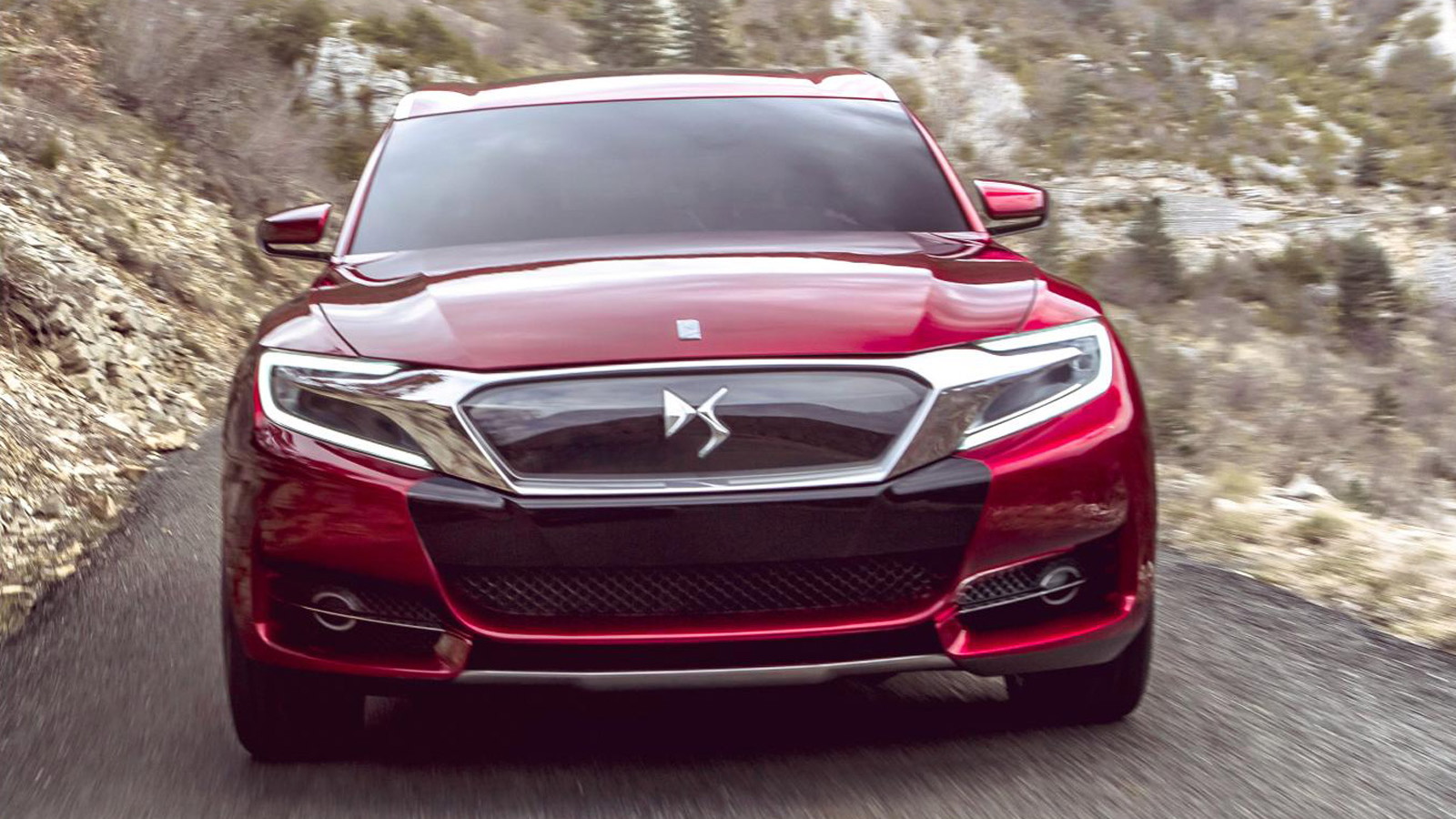 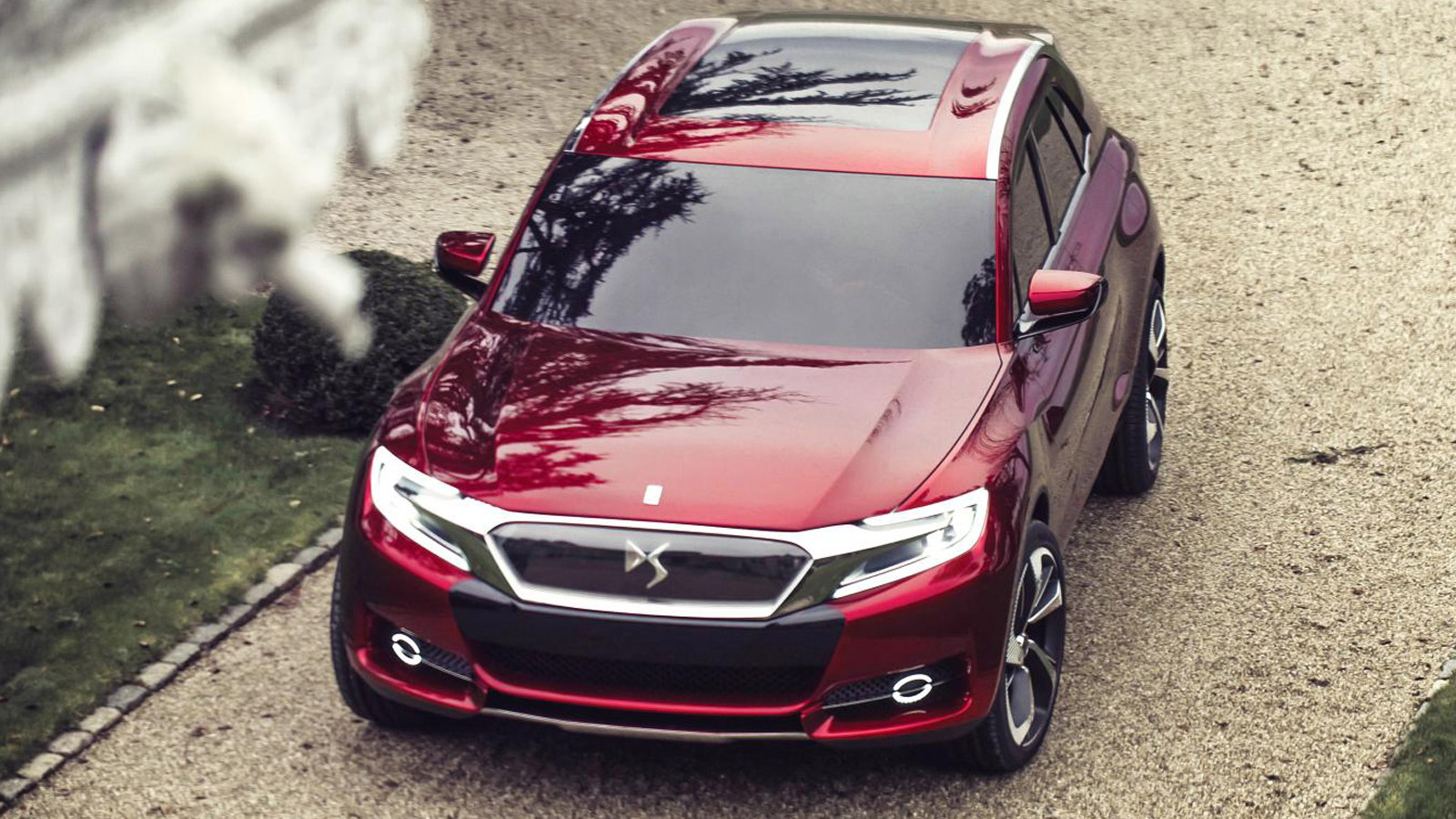 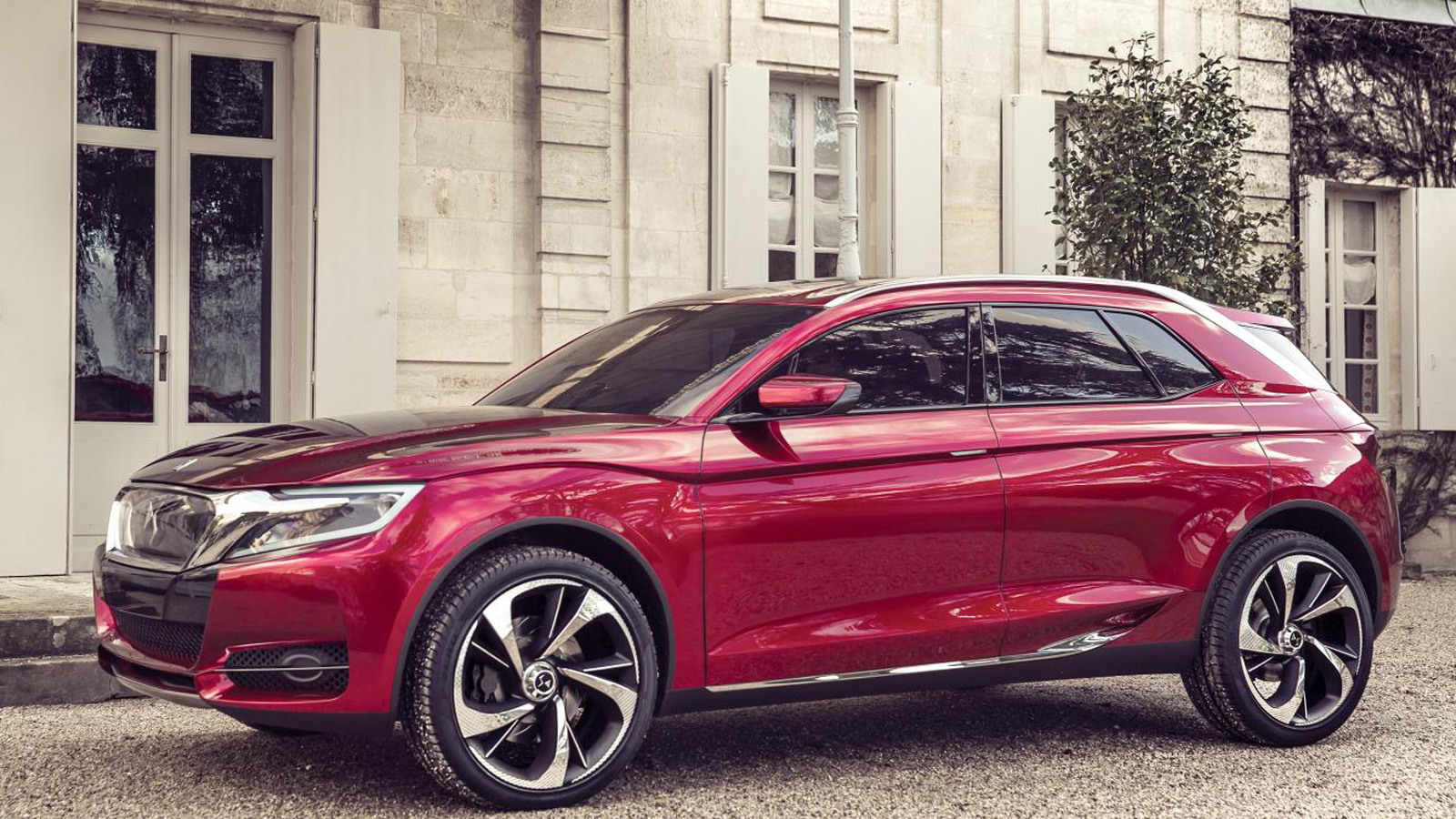 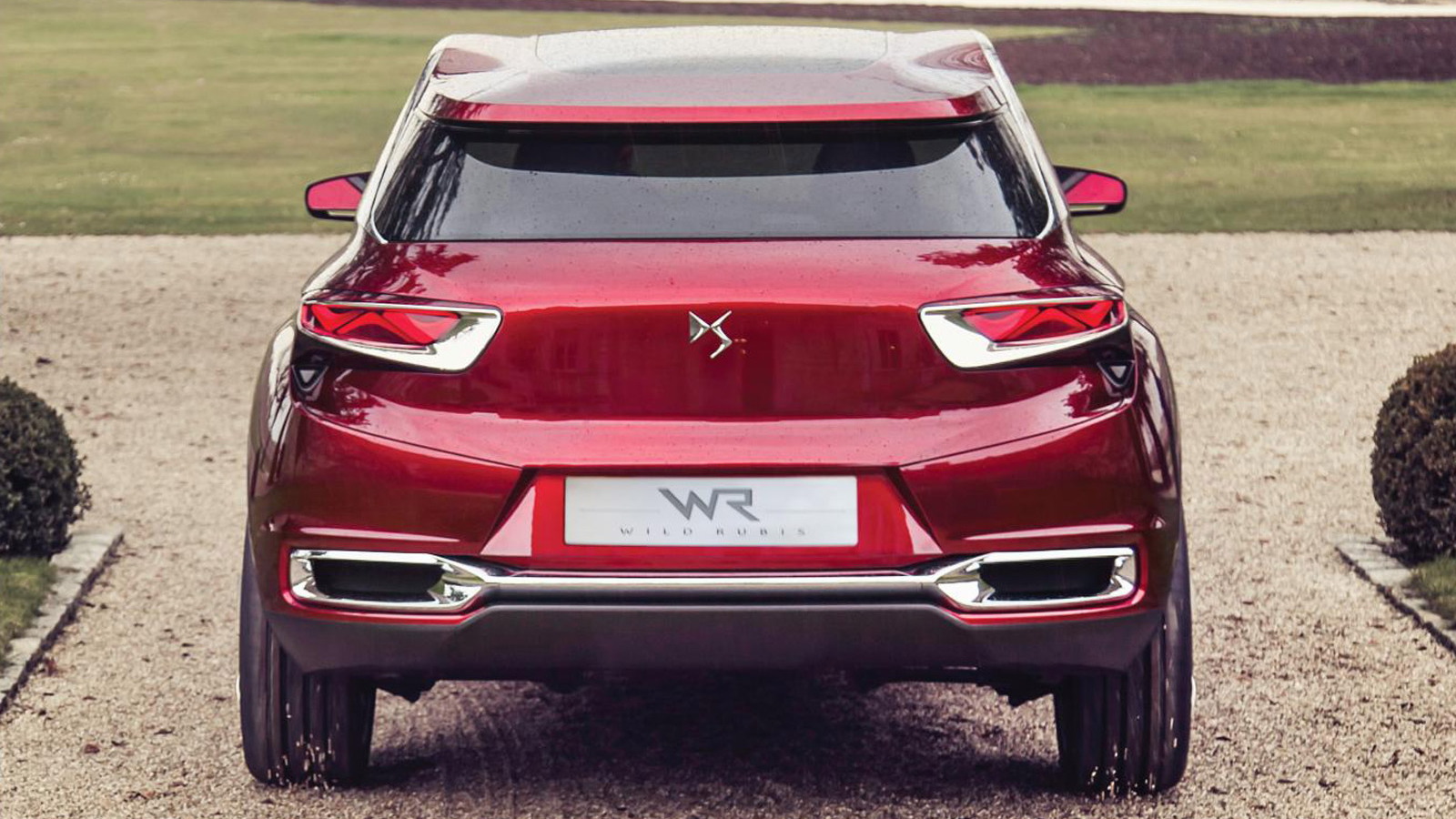 7
photos
Facing dwindling sales in its home market, as well as in the rest of Europe, where the bulk of its models are sold, French automaker PSA Peugeot Citroën is well aware of the need to sell more of its models overseas.

At the same time, the automaker has also realized it needs greater differentiation between its products and brands, and has since come up with a three tier strategy.

That strategy will see the Citroën brand cater to the low-cost market, Peugeot moved slightly upmarket to rival near-premium brands such as Alfa Romeo and Volkswagen, and Citroën’s DS sub-brand to further expand into the luxury segment now dominated by Audi, BMW and Mercedes-Benz.

The positioning of the DS label as a luxury brand has been underway for several years, with Citroën’s previous Metropolis and Numéro 9 DS-inspired concepts hinting at future possibilities. Today, Citroën’s new DS Wild Rubis takes up where the other two left off.

Set for a debut at next week's 2013 Shanghai Auto Show, Citroën’s says the DS Wild Rubis is the vision of a future DS-branded SUV. It also says the vehicle packs plenty of luxury, exceptional fit and finish, and an advanced plug-in hybrid drivetrain.

Given the vehicle’s size and styling, it’s clear Citroën has the BMW X5 and Mercedes-Benz M Class in its sights. It stretches 15.4 feet in length, 6.4 feet in width and has a height of 5.2 feet. Its wheelbase measures 9.5 feet and it sits on a set of aerodynamically-styled, 21-inch wheels.

The front of the vehicle gets the DS corporate look, which was first implemented on the Numéro 9 and features full-LED headlights and lots of chrome brightwork.

At the rear, the lights are encased in more chrome, which is said to resemble jewel-like precious stones placed in a setting. The foot of the tailgate is highlighted by, you guessed it, more chrome, and incorporates twin exhaust pipes.