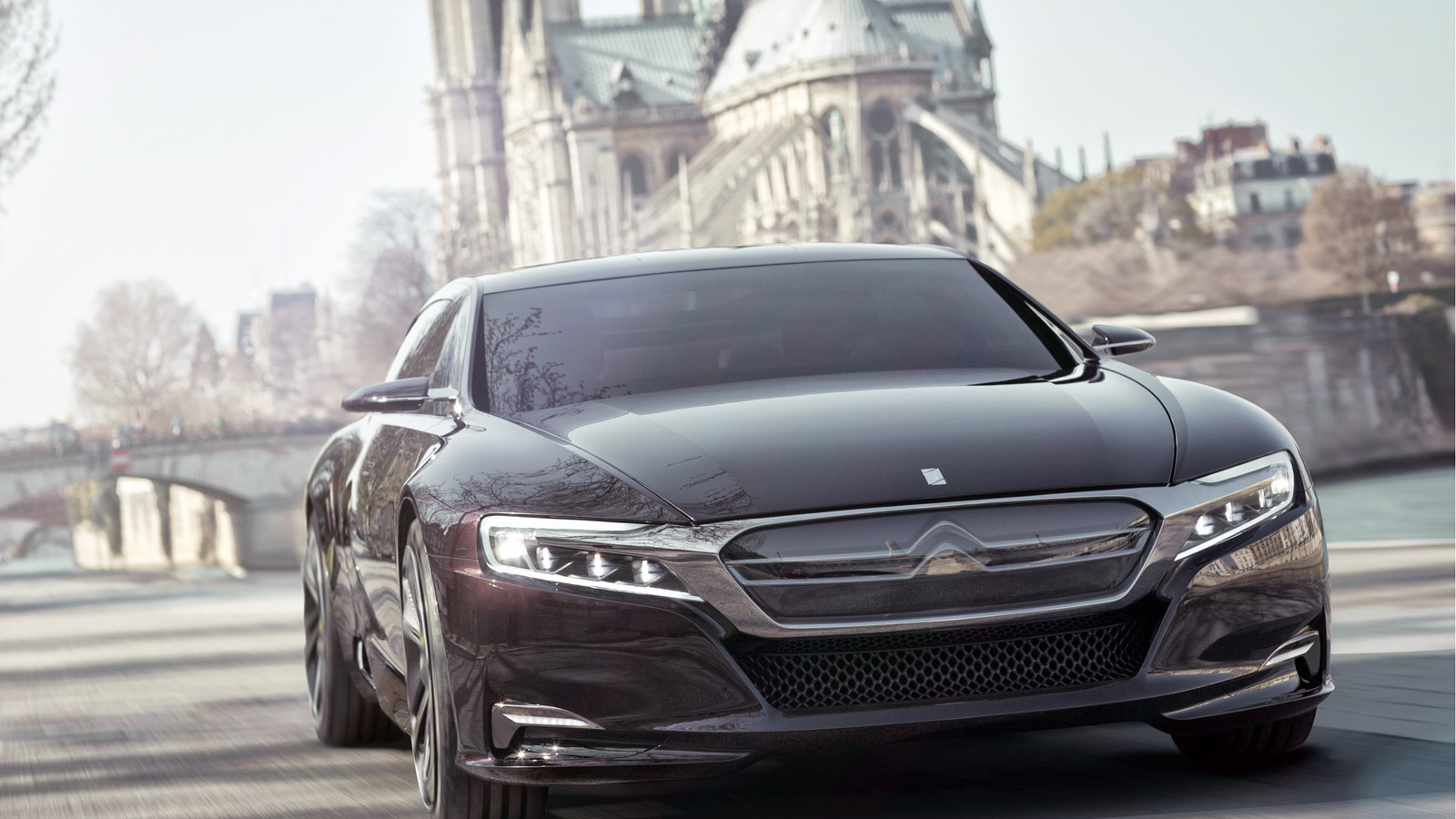 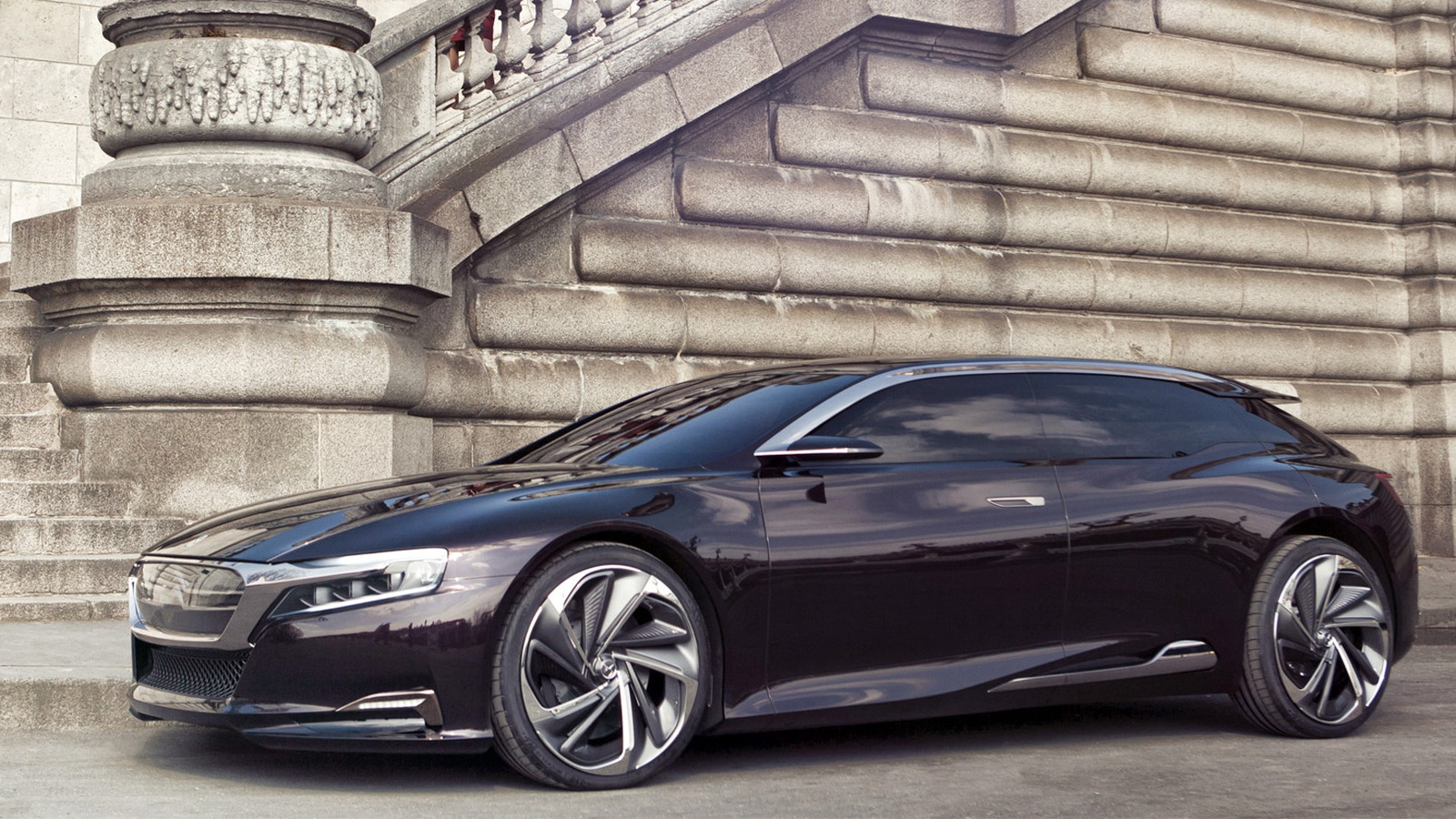 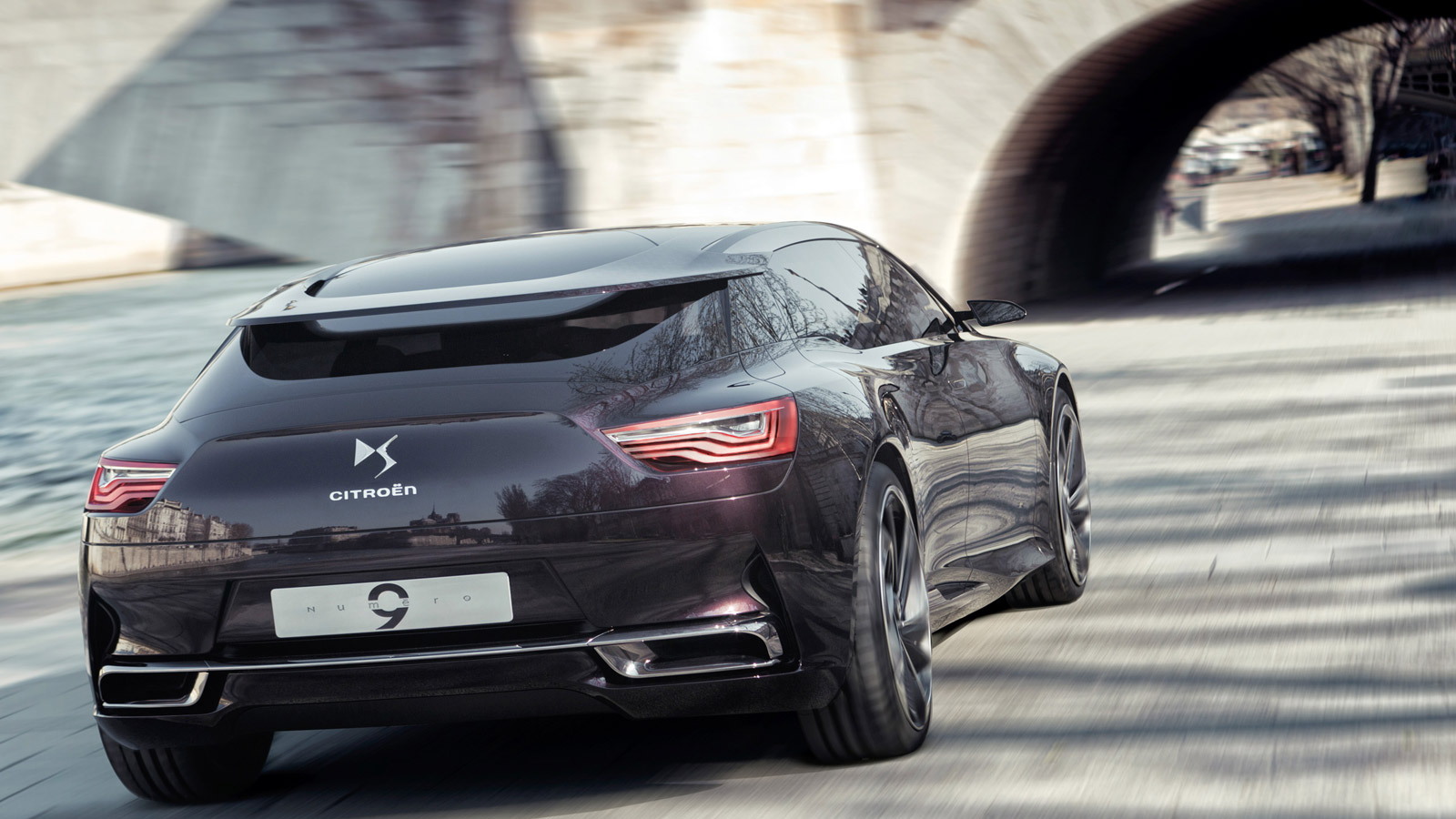 3
photos
French automaker Citroën will celebrate the launch of its upmarket DS line in the Chinese market with the unveiling of the striking Numéro 9 concept at the upcoming 2012 Beijing Auto Show.

It also builds on 2010’s Metropolis concept but drops the sedan bodystyle in favor of a sultry shooting brake design.

While a DS9 flagship may still be far out on the horizon, some upcoming models the Numéro 9 concept will influence include a compact sedan, a new SUV and mid-size sedan all destined for sale in China and other markets where Citroën DS models are sold.

Lost most of Citroën’s concepts of the recent past, the Numéro 9 packs an advanced plug-in hybrid drivetrain, which promises a combined fuel economy of up to 138 mpg but with performance that would put many modern sports cars to shame. The automaker boasts a 0-60 mph time of 5.4 seconds and a top speed of 152 mph for the Numéro 9, which is very impressive--if true--considering the concept’s 3,300-pound curb weight.

Under the pretty sheet metal is a turbocharged 1.6-liter gasoline engine rated at 225 horsepower and matched to an electric motor rated at 70 horsepower. The electric motor is powered by lithium-ion batteries that can be recharged in just 3.5 hours from a regular household power outlet and is good for an electric only driving rage of about 31 miles.

If further driving range is required, the gasoline engine fires up and can either charge the batteries or power the car as well. For ultimate performance, the driver can call on both power sources to motivate the car, providing a combined output of 295 horsepower and all-wheel drive traction.

When grip is lacking, the car switches to all-wheel drive mode with the electric motor driving the rear wheels and the combustion engine powering the front wheels. In particularly difficult driving conditions, such as driving up a sloping, snow-covered road, the driver can manually select the all-wheel drive mode.

Press days for the 2012 Beijing Auto Show commence on April 23.