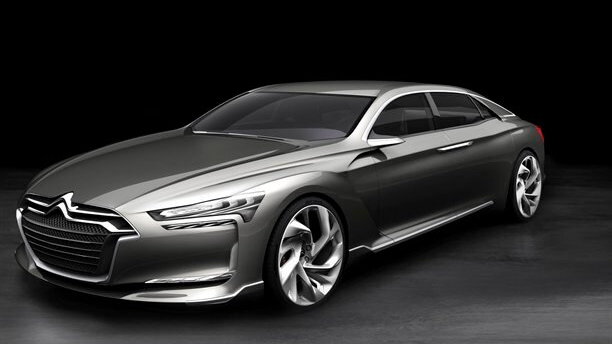 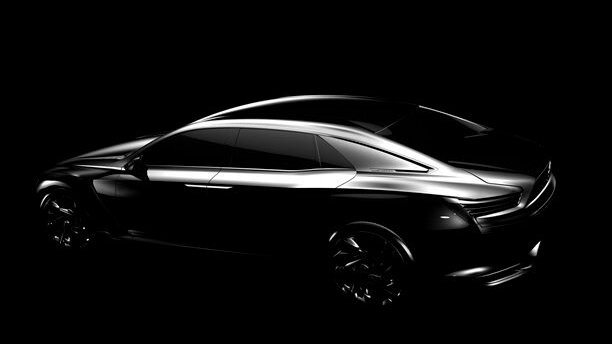 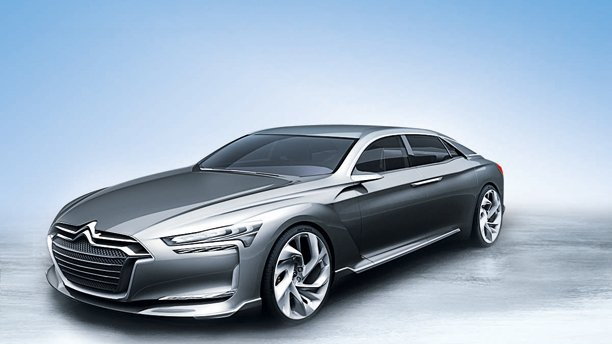 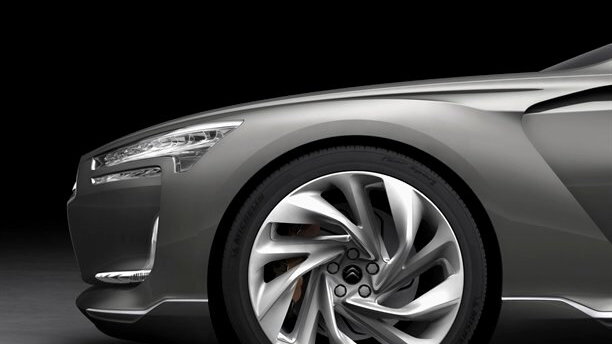 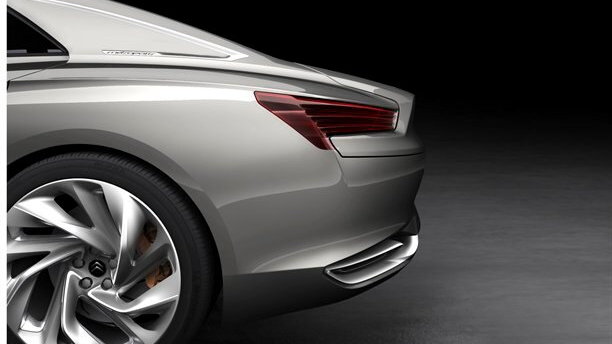 Moving up in the automotive world is a difficult task, whether it's Acura trying to reach tier 1 luxury status or Hyundai-Kia seeking recognition as a globally competitive automaker. France's Citroën has faced its own difficulties in recent years, producing products that outstrip the brand's reputation. In 2008 Citroën unveiled a new concept car named after its legendary DS that previewed a future range of upmarket vehicles aimed at transforming the automaker into a “near-premium” brand.

Today, the automaker has gone a step further, previewing a brand new luxury sedan concept that could potentially compete with cars like the Mercedes-Benz S-Class and BMW 7-Series. The concept is the new 2010 Citroën Metropolis and at 17.4 feet in length and 6.5 feet in width, the vehicle is longer than the recently revealed 2011 Audi A8 L and wider than the ultra-expensive Maybach 62.

It is the first project to be completed by PSA Peugeot-Citroën’s new design studio in Shanghai, China and there’s a strong possibility a version of the concept car could be built for local sale. Underneath the striking design sits a modified version of Citroën’s Platform 3 architecture, which underpins cars like the Citroën C6 as well as several models built by the automaker’s Chinese partner Dongfeng Auto.

Driving the wheels is yet another version of PSA Peugeot-Citroën’s HYmotion4 hybrid system. In this case, a 2.0-liter V-6 rated at 272 horsepower drives the front axle while an electric motor powers the rear one. The combined output of the system is a V-8-like 460 horsepower and 317 pound-feet of torque. A seven-speed dual clutch transmission is also fitted.

Strangely, Citroën has chosen to skip this month’s 2010 Beijing Auto Show for the Metropolis’ unveiling, instead choosing next month’s Expo 2010 Shanghai China. We’ll keep you updated as more details and images break.