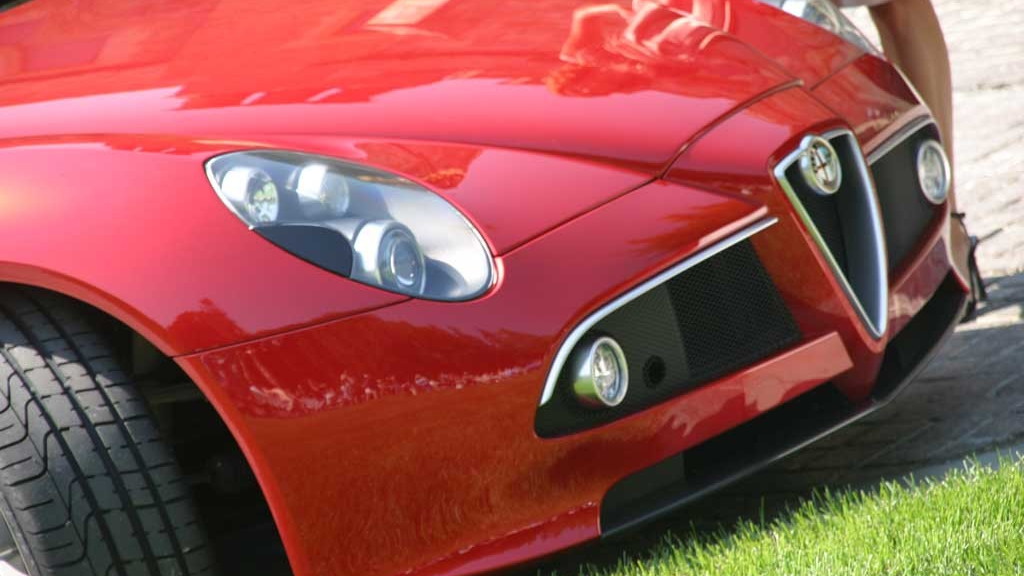 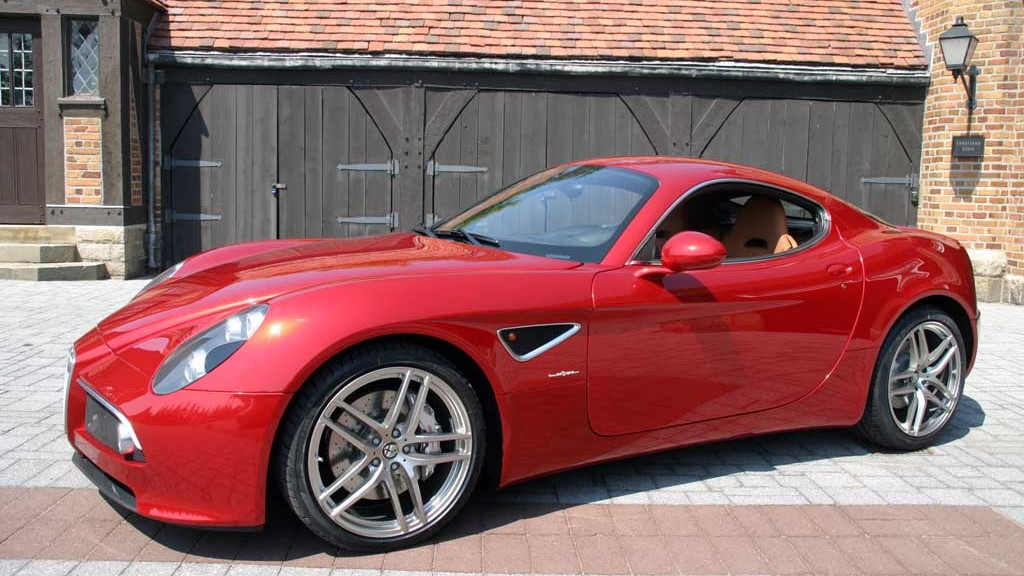 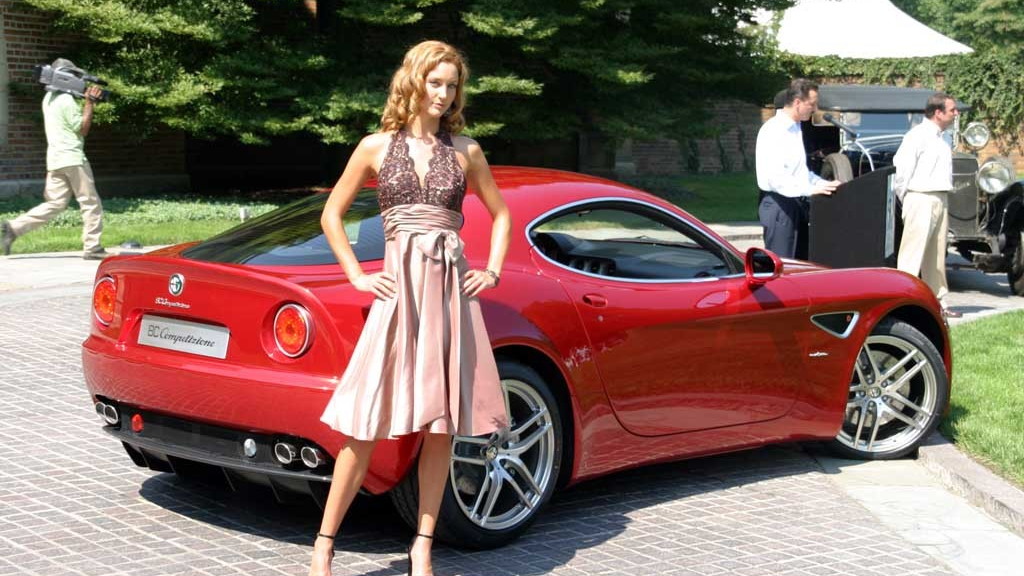 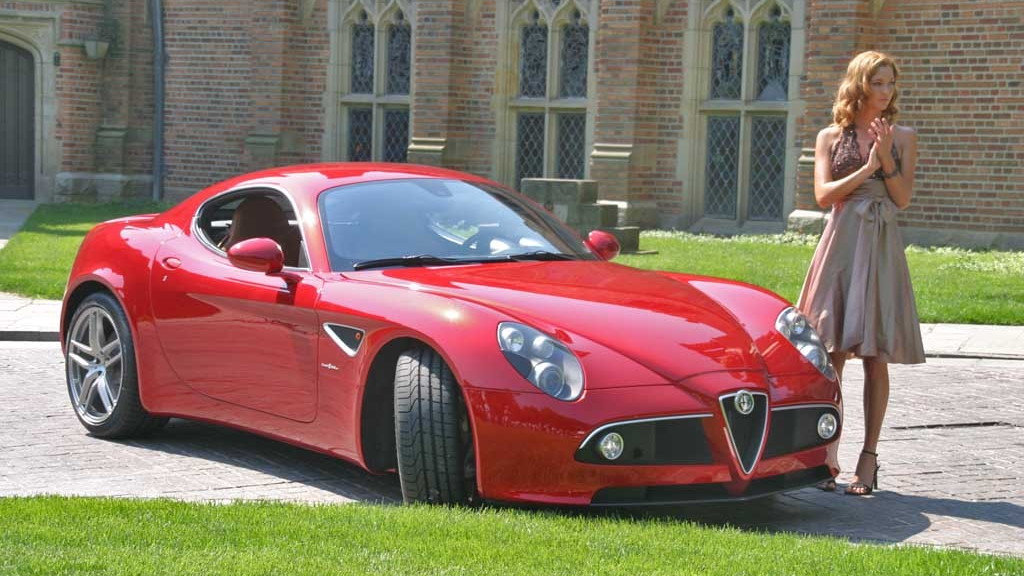 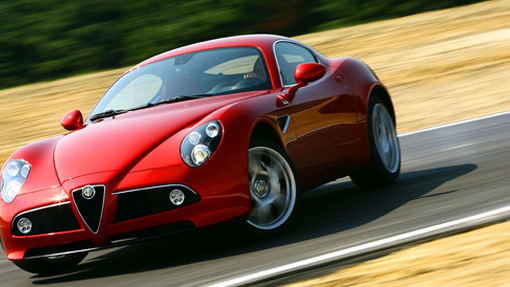 This year is Alfa Romeo's centenary and in honor of the occasion the automaker is planning a series of special events, including the unveiling of a brand new model on June 24, 2010--the automaker's actual birthday. This new model is expected to be a high-performance ‘GTA’ version of the 8C Competizione supercar but according to a new report we may also see a smaller sports car unveiled.

Alfa Romeo will be one of the featured marques at this year’s Pebble Beach Concours d'Elegance and will reportedly unveil a new sports car concept called the 4C. Insiders have revealed that the new concept will preview a more affordable follow-up model to the 8C Competizione.

In keeping with its more affordable status, the 4C will eschew powerful engines and exotic materials like carbon-fiber in favor of components derived from Fiat-based vehicles. Expect to see a highly-charged four-cylinder turbo with around 250 horsepower and sending drive to the rear wheels via a rear transaxle.

If given the green light, production numbers could hover around the 5,000 unit mark and prices could start at roughly 70,000--not cheap but reasonable for rear-wheel drive Italian sports car.