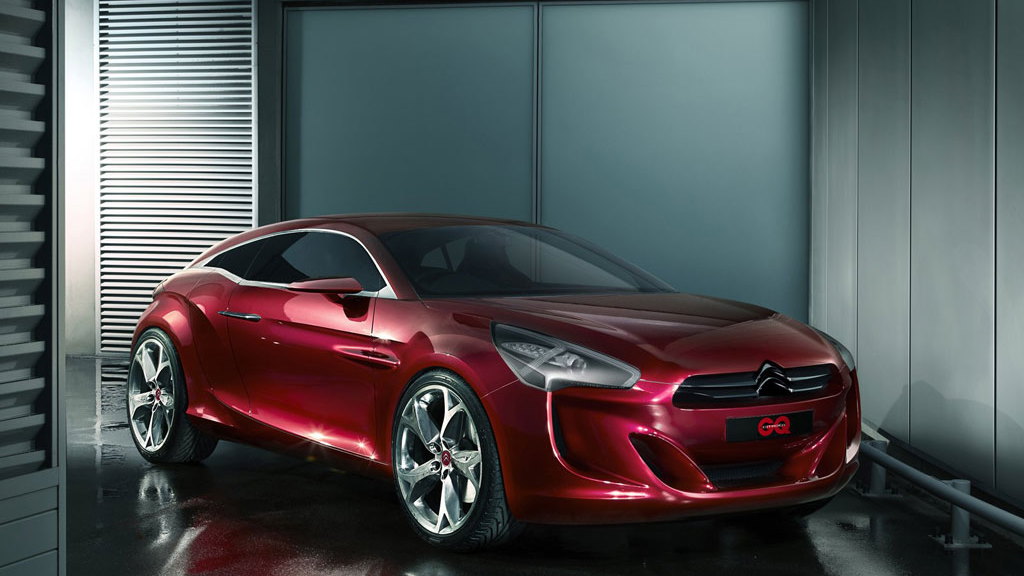 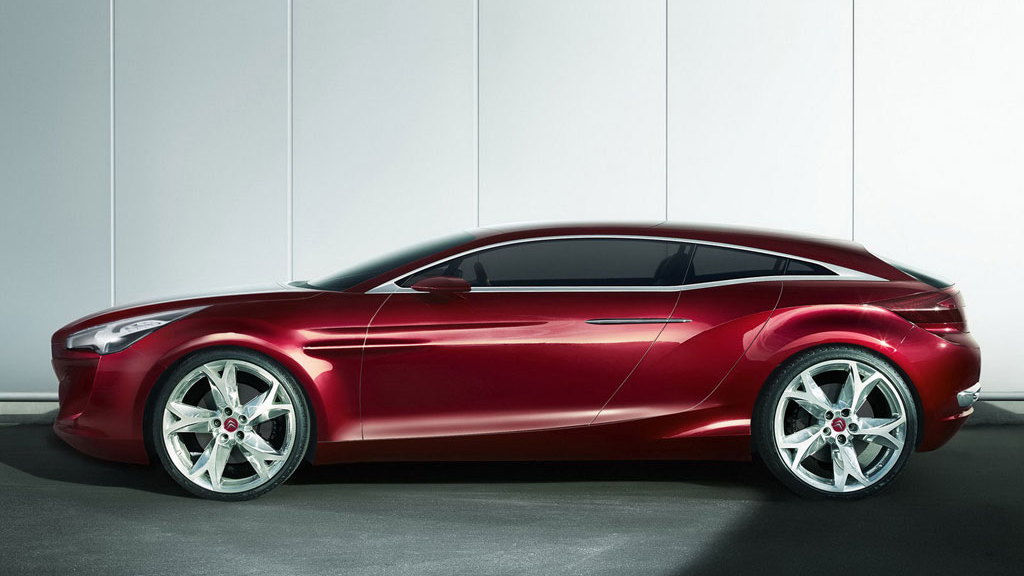 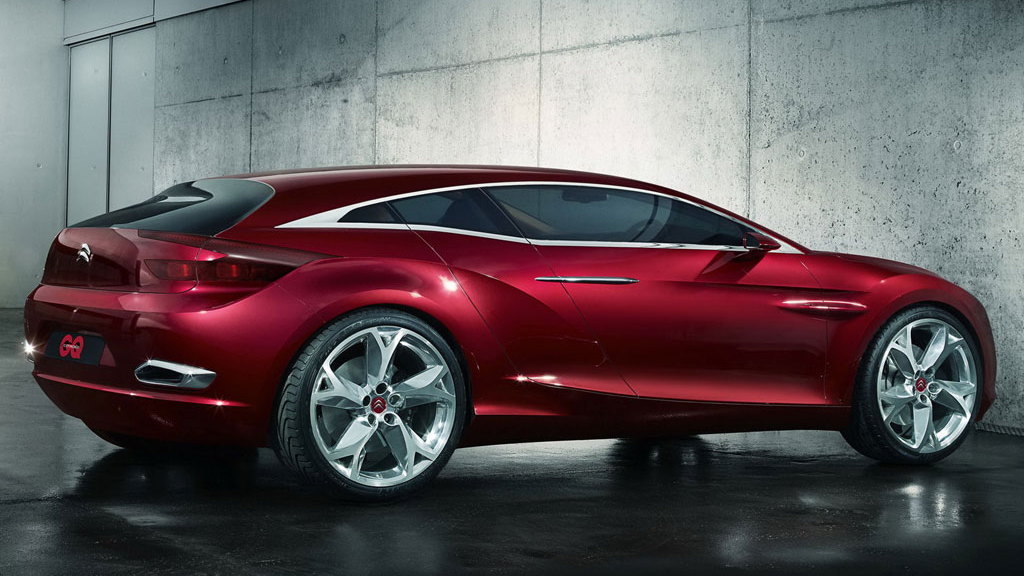 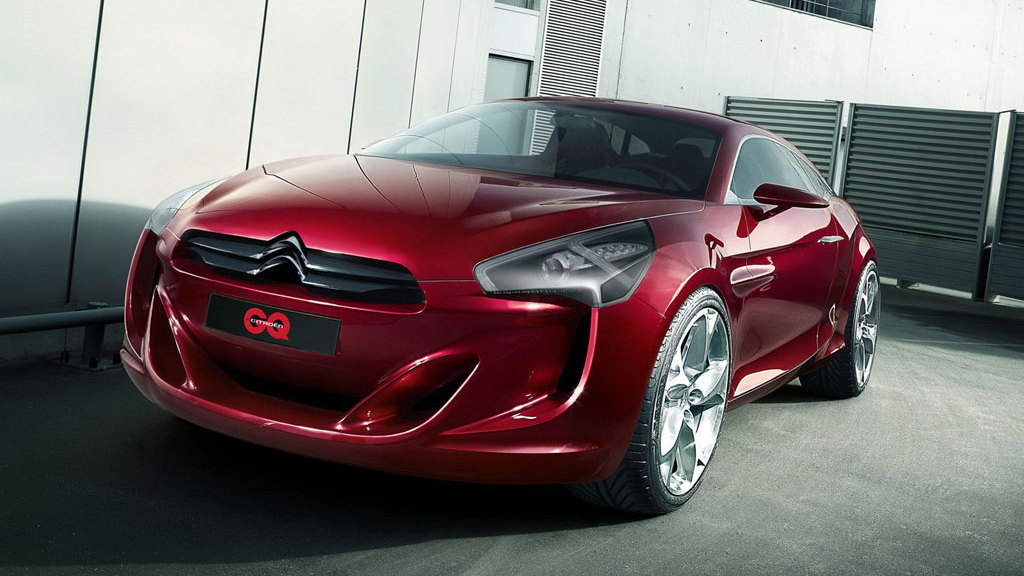 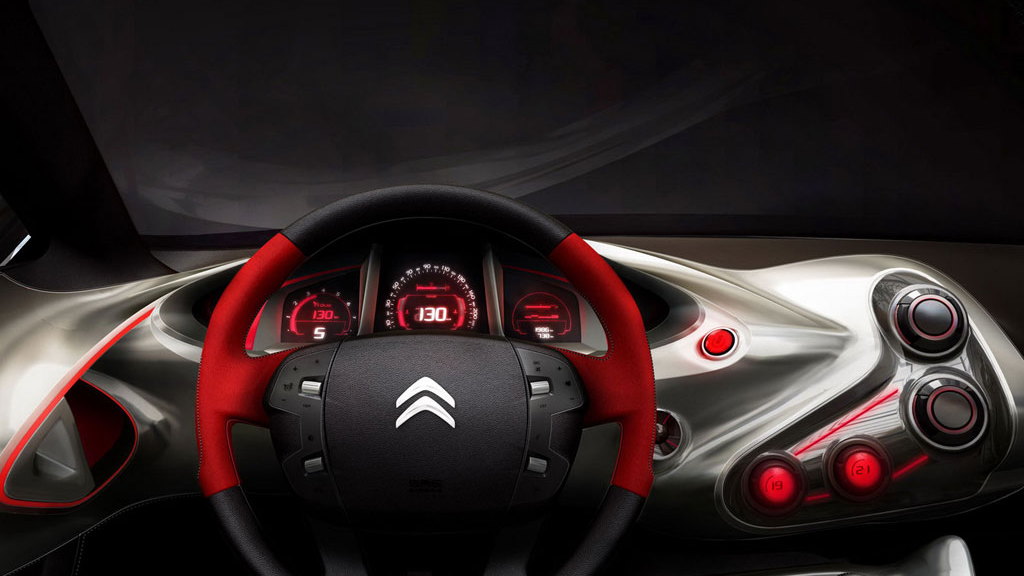 Following on from 2008’s striking GTbyCitroen concept car, French automaker Citroen has unveiled a brand new concept car designed for the compact sports car segment. The latest concept was developed in partnership with the fashion experts GQ magazine and has been designed to provide "the ultimate gentleman’s drive".

Responding to a brief by GQ’s editor, Dylan Jones, Citroen’s team, headed by the British designer responsible for the new DS3 hatchback, Mark Lloyd, took a new look at the grand tourer theme and integrated it with a trademark Citroen design elements to bring the GQbyCitroen from design outline to concept reality.

Some unique features include the sculpted front end, rounded rear and concave rear windscreen. The cabin is accessed by rear coach doors and is spacious, comfortable and very futuristic.

Under the pretty sheet metal is an advanced plug-in hybrid drivetrain consisting of a 1.6-liter four-cylinder gasoline engine with direct injection technology. According to its designers the GQbyCitroen can accelerate from 0-60 mph in 4.5 seconds and has an electronically limited top speed of 155mph.

The Citroen GQ concept will make its world debut at a special event in London this week and sadly, there are no plans for productions.