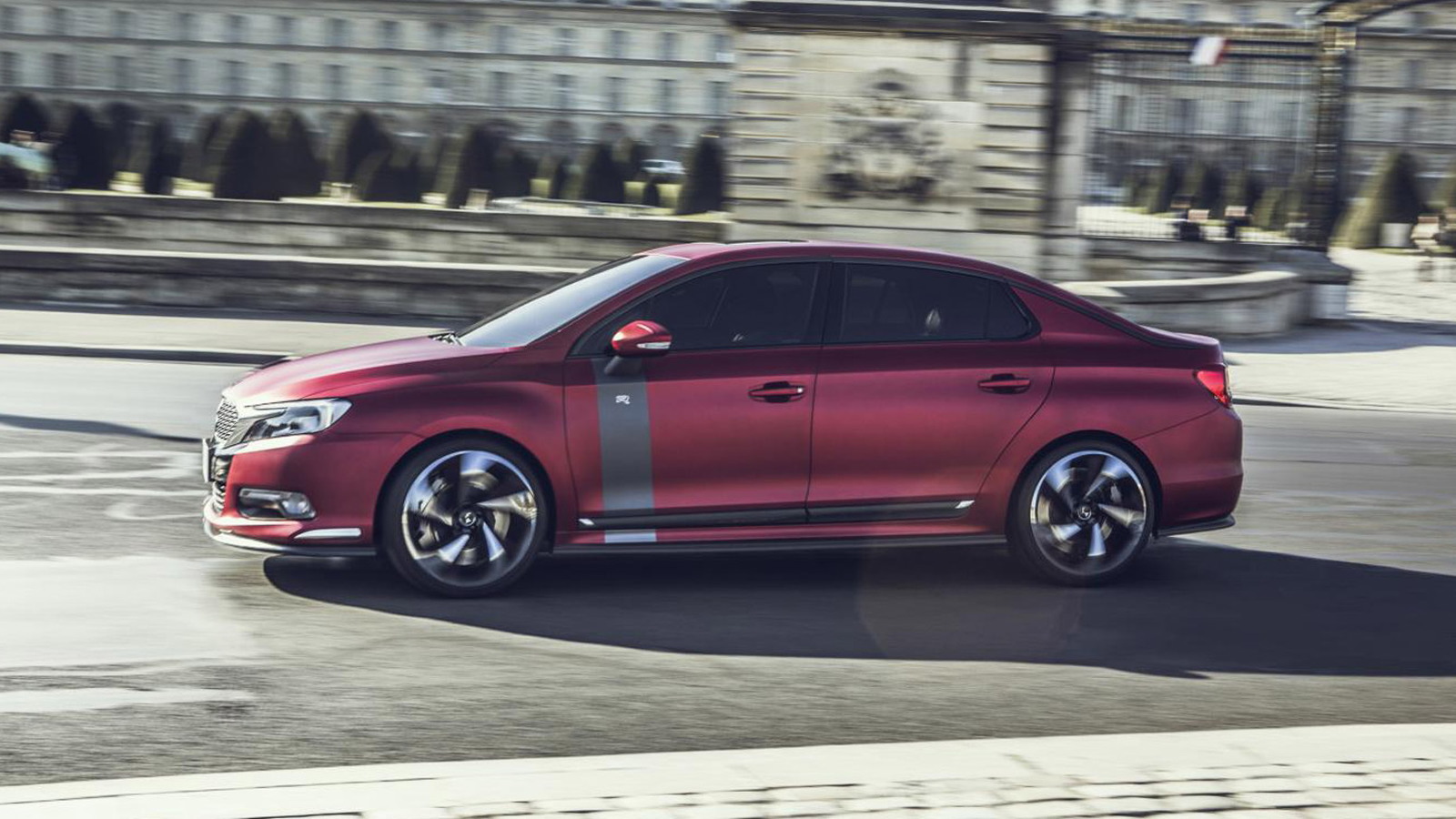 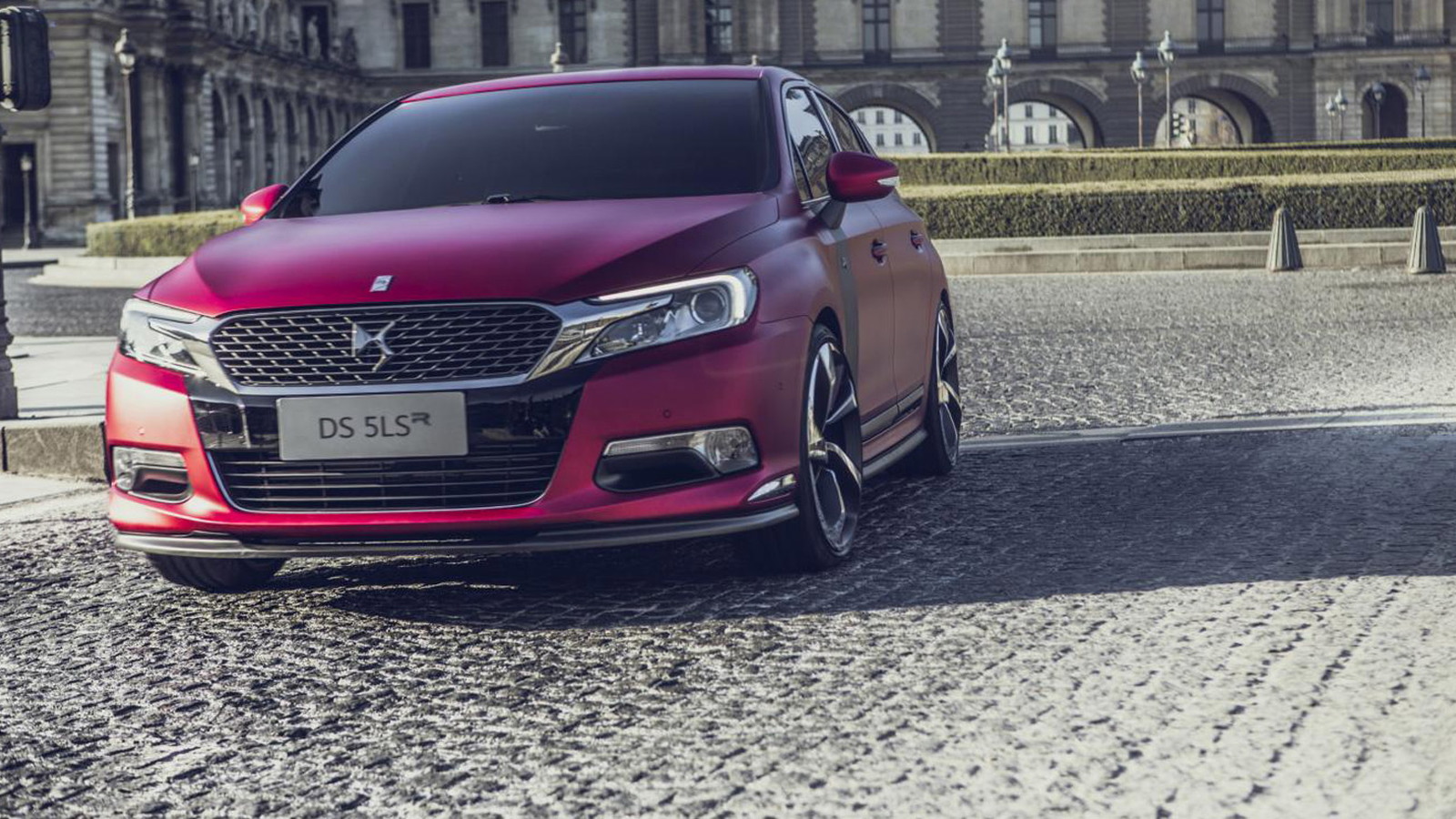 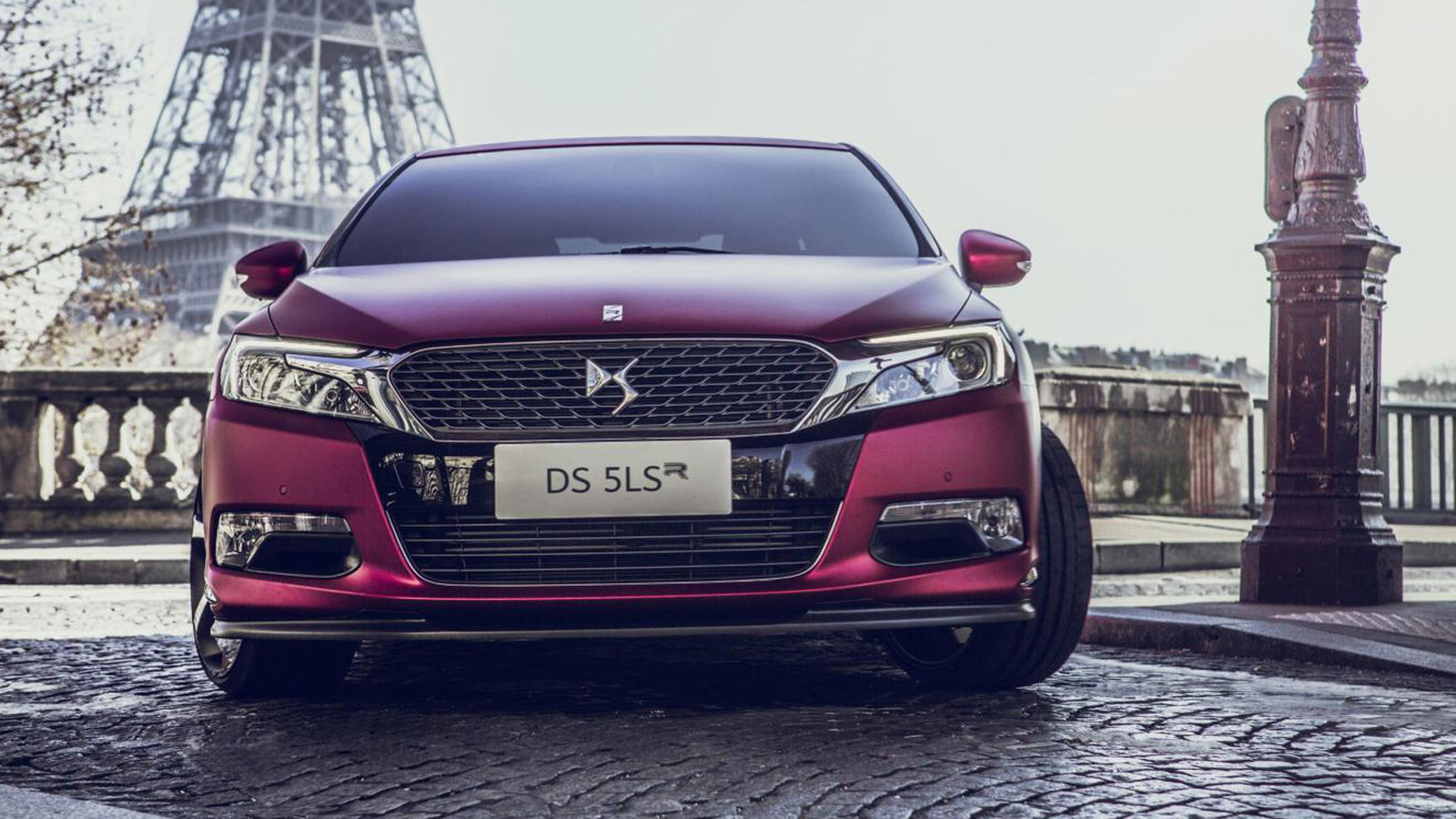 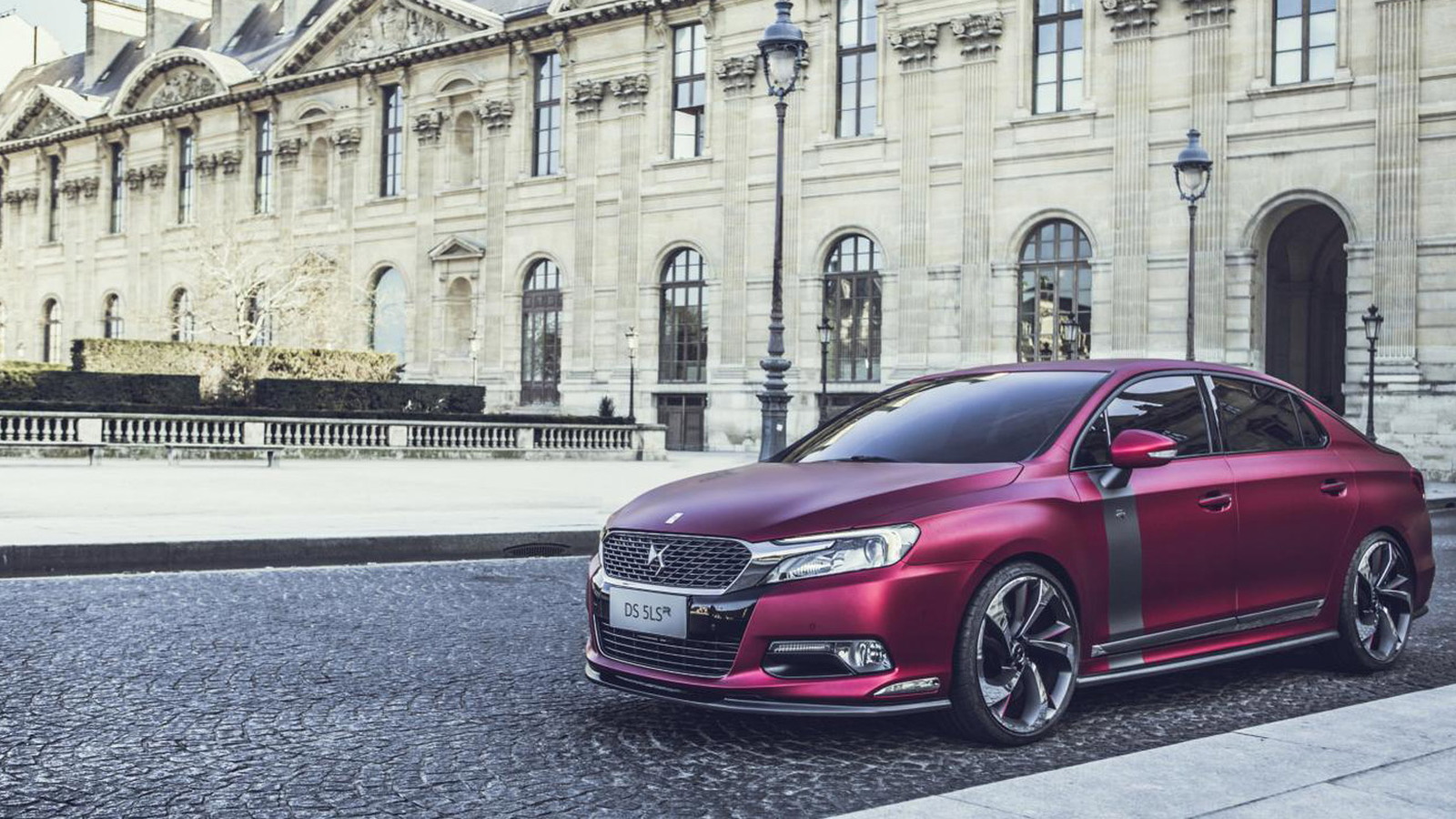 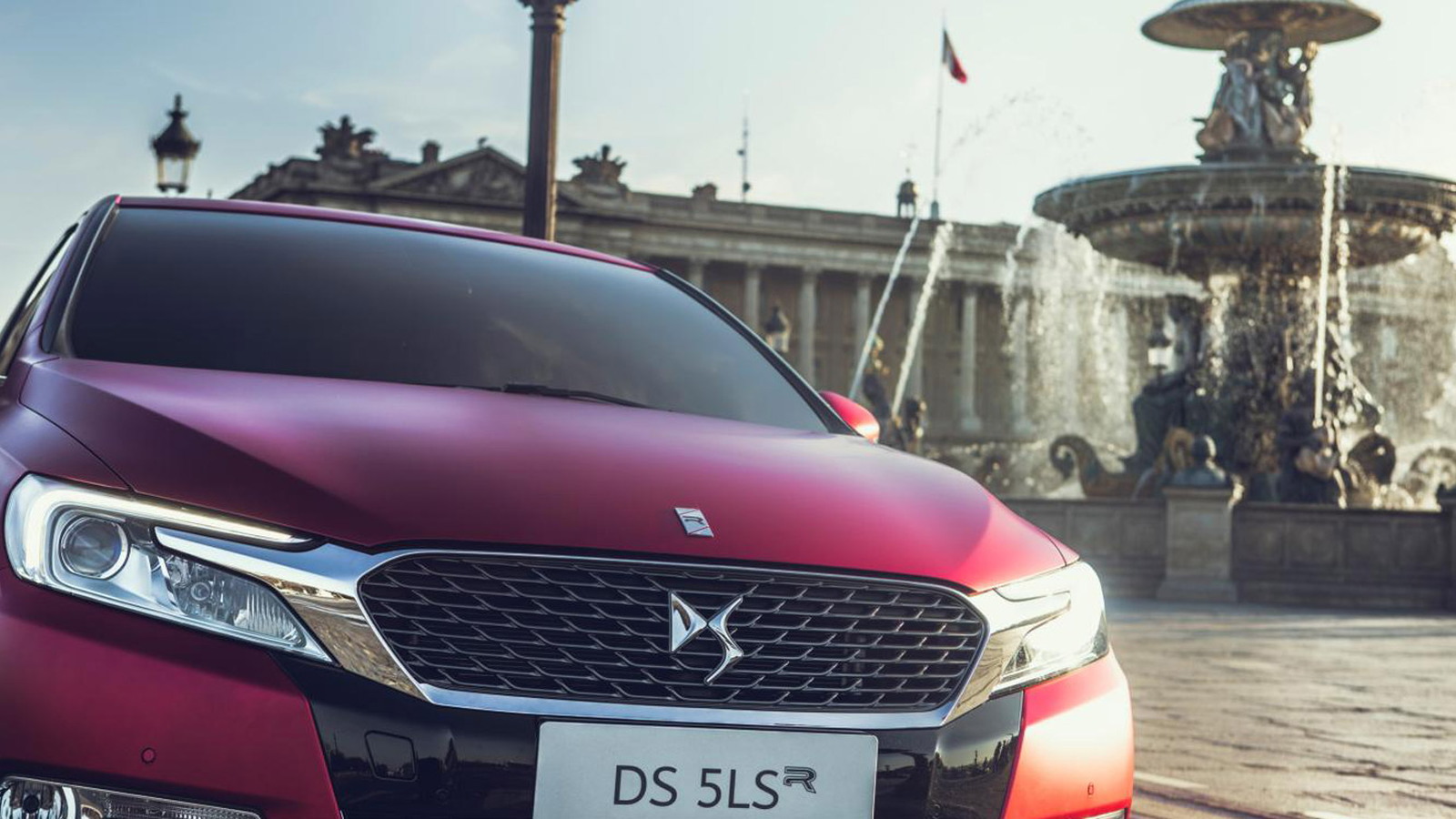 12
photos
Several years ago, Citroën revived its legendary DS nameplate for a handful of premium models to be sold alongside the French automaker’s regular lineup. More recently, however, Citroën has moved to establish the DS name as a standalone luxury brand exclusively targeting the Chinese market.

The first product launched under the DS brand was a compact sedan called the 5LS, which went on sale in China last year. Today, Citroën revealed a new concept dubbed the 5LS R, which hints at a performance version of the 5LS and will be making its debut later this month at the 2014 Beijing Auto Show.

Citroën boasts that the 5LS R was developed using the automaker’s knowledge gained from multiple wins in the World Rally Championship. It’s powered by an engine very similar to that used in Citroën’s latest WRC car, a turbocharged 1.6-liter four-cylinder engine tuned to deliver 300 horsepower and 295 pound-feet of torque. In the concept, the engine is paired with a sequential gearbox with paddle shifters.

To match the performance of the drivetrain, the chassis has also been lowered by 15 millimeters, a wider front track added, and the brakes and suspension uprated. Designers have also used carbon fiber components to help lower weight.

At present there are no plans to put the 5LS R into production, although Citroën is planning more models for its DS brand. The next will be a small SUV based on last year’s Wild Rubis concept, and further down the track we may see a large luxury sedan based on 2012’s Numéro 9 concept.