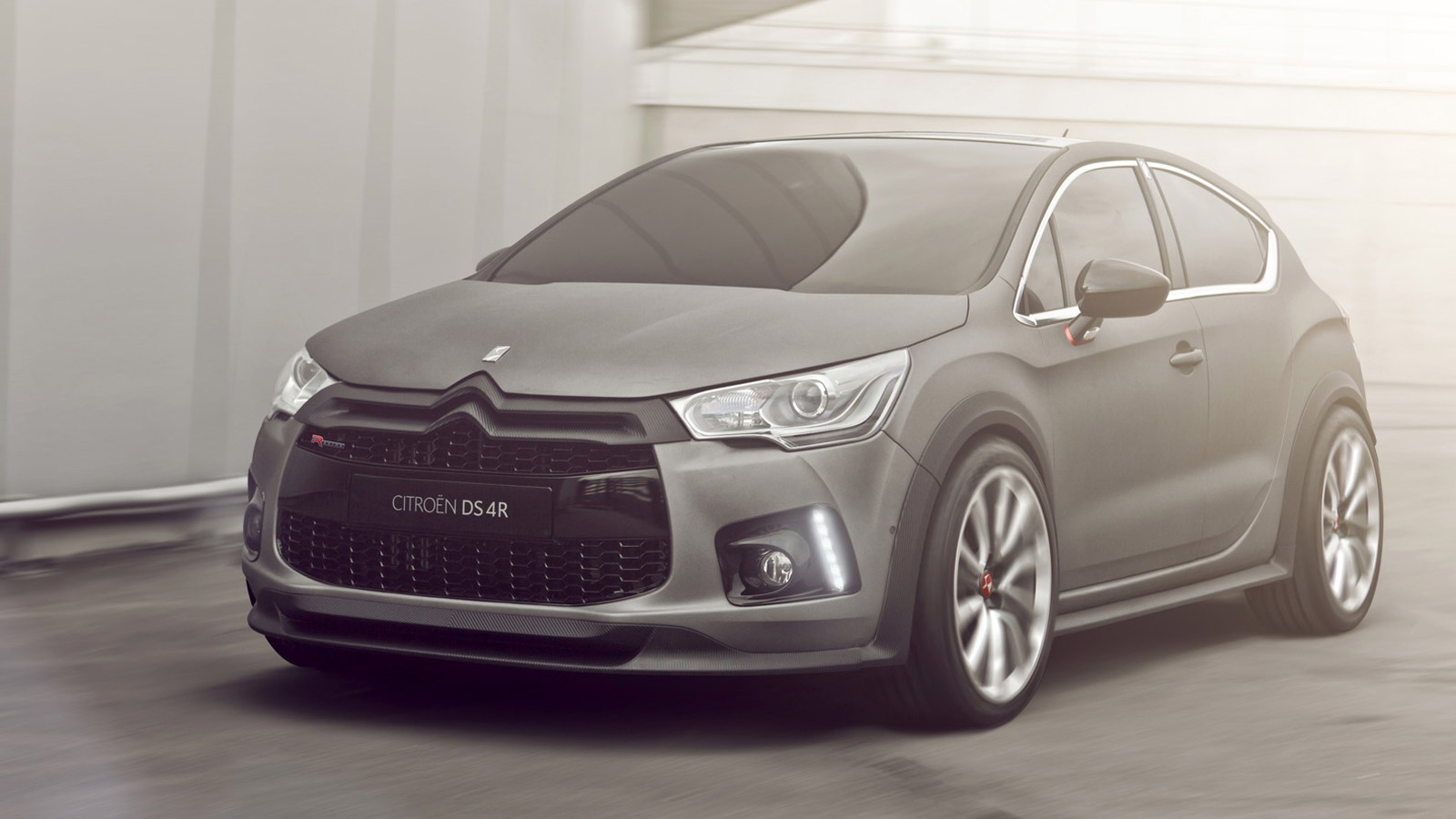 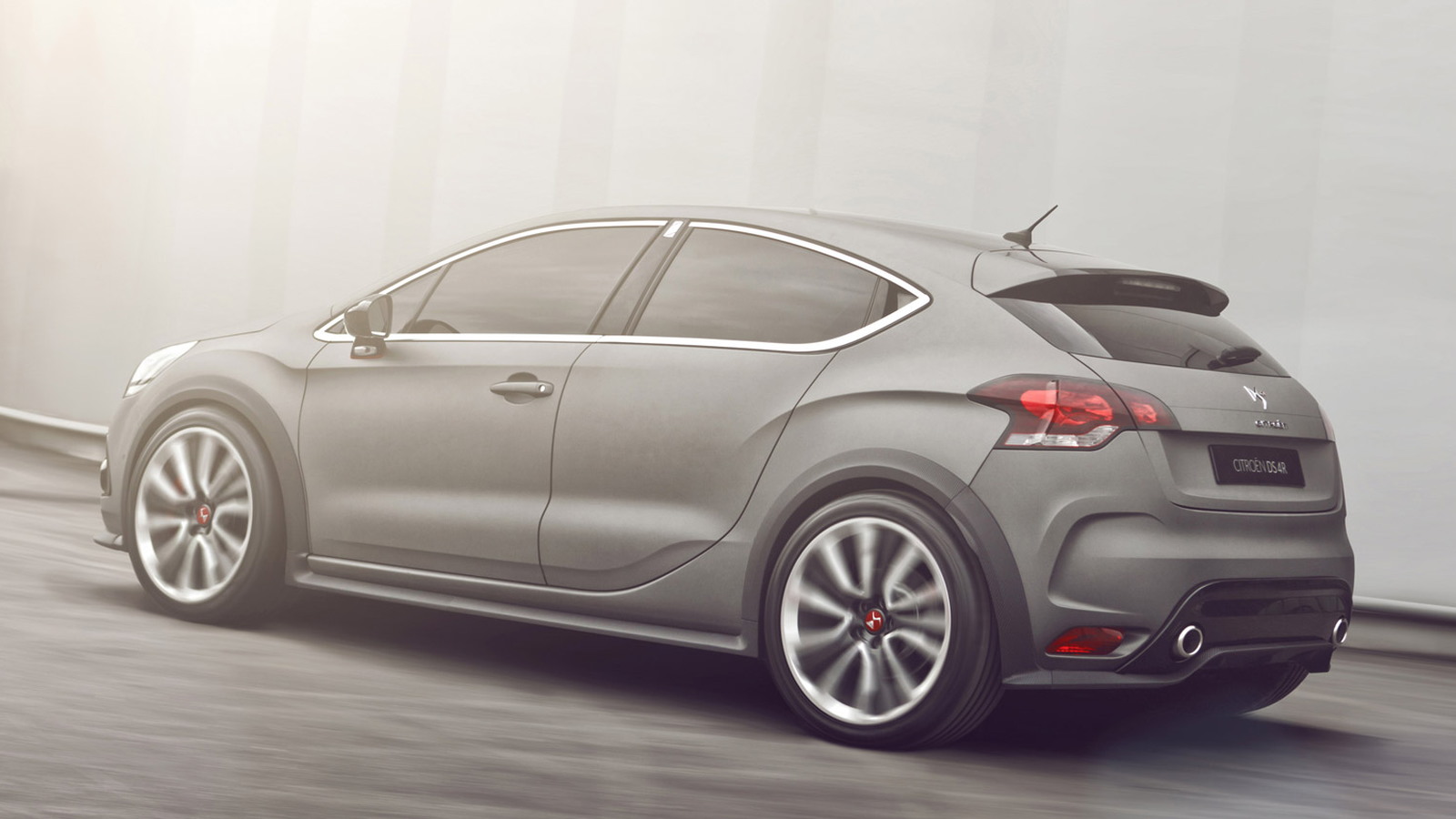 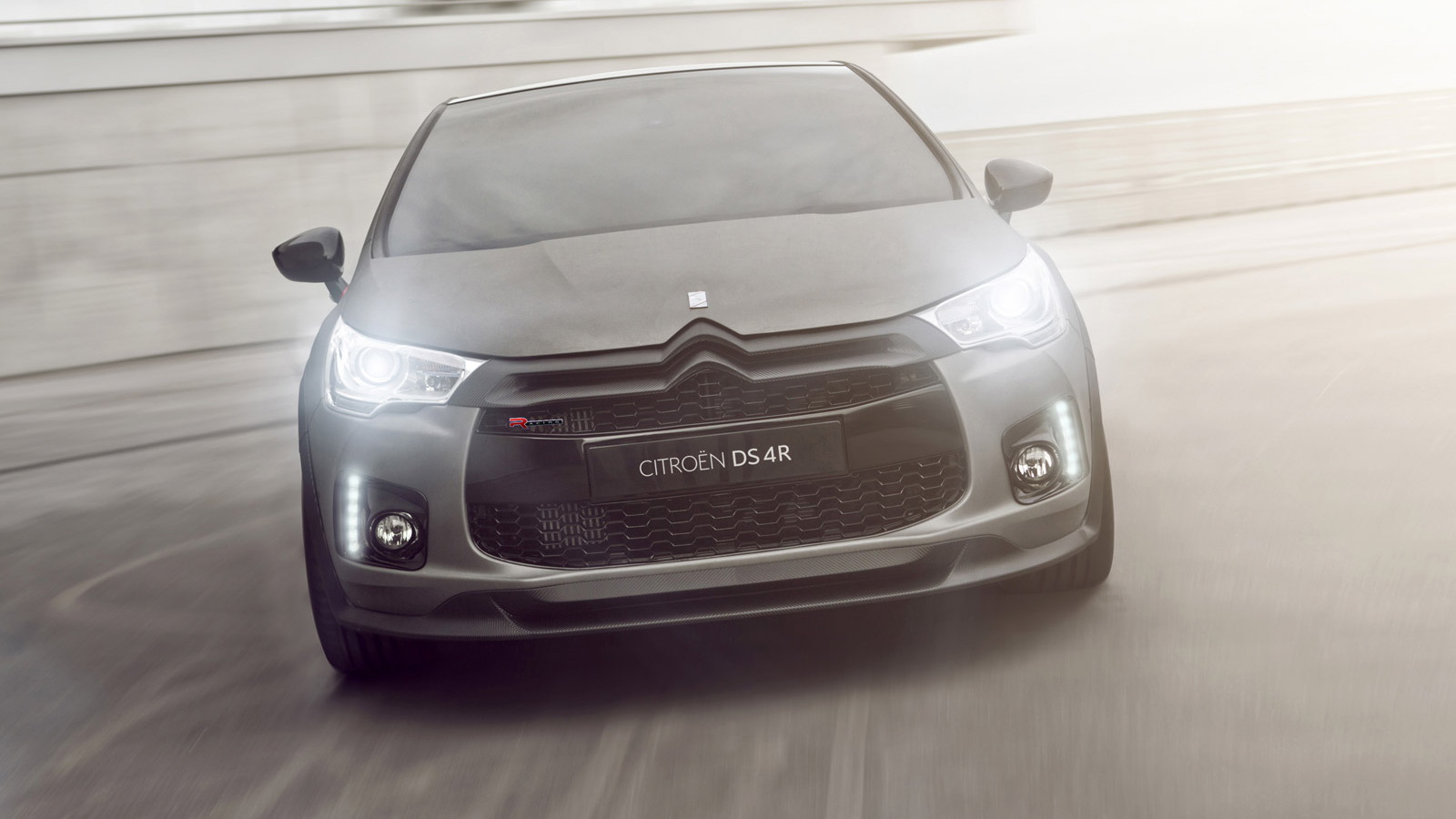 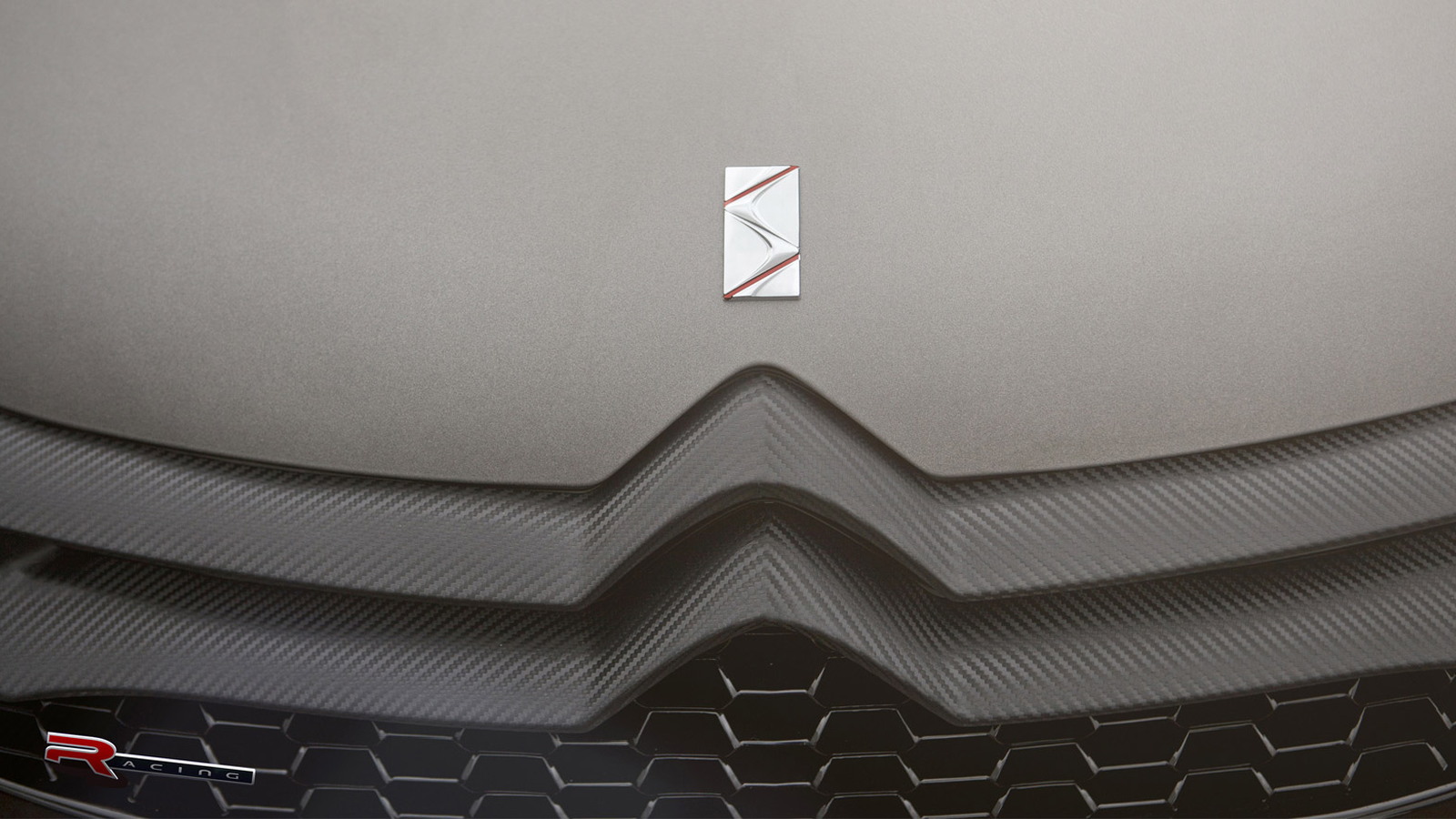 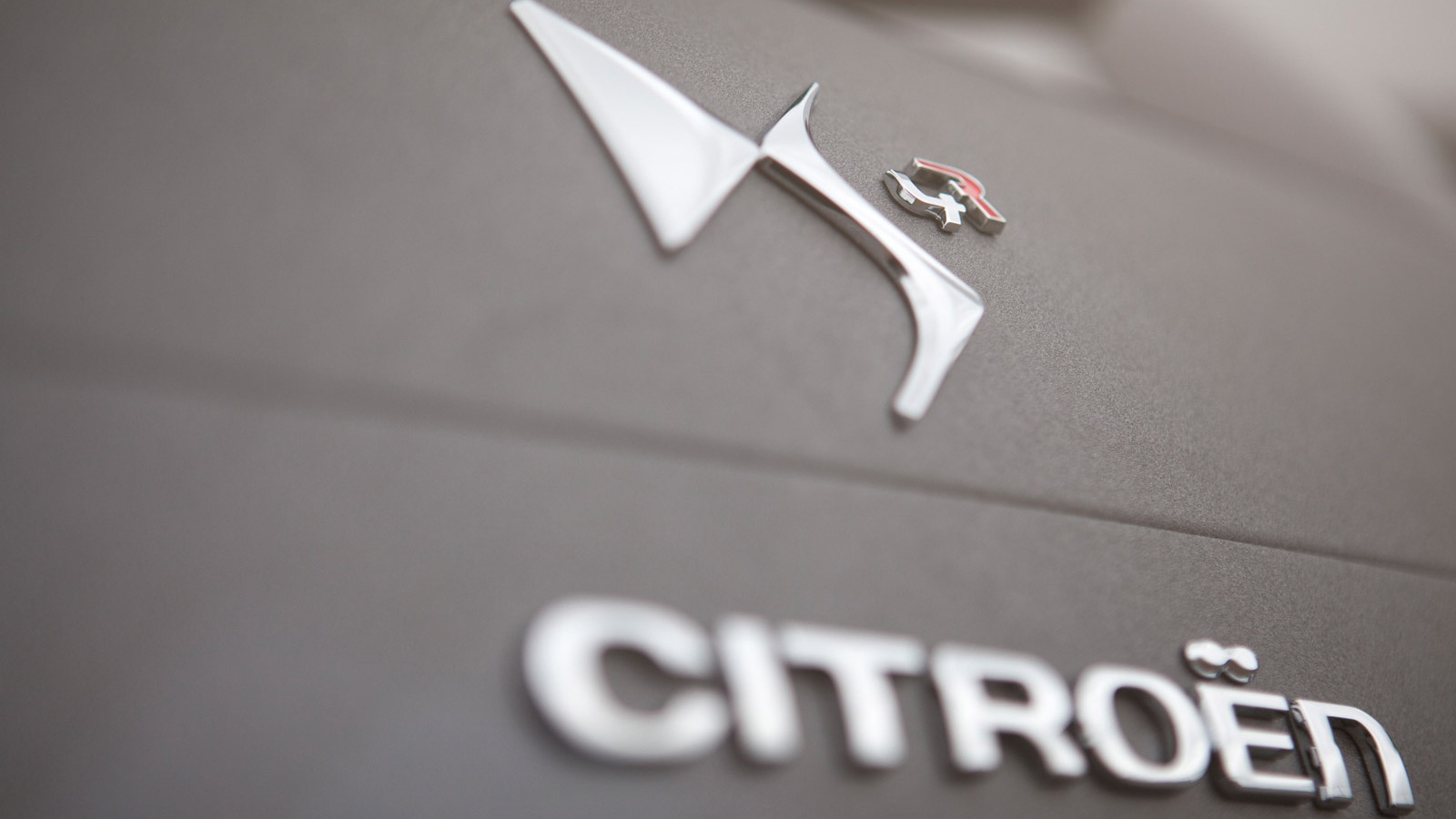 6
photos
French automaker Citroen is looking to expand its lineup with a hotted-up version of its Volkswagen Golf-rivaling DS4 hatchback.

A new hot hatch will be previewed in concept form next month at the 2012 Geneva Motor Show, initial images and details of which have been released today.

The images, which were first picked up by the guys at AutoPlus, show the DS4 dressed up with an aggressively-styled bodykit, a matte-coating on the grille and wheel arches, and some blacked-out elements.

Using its WRC winning expertise, Citroen engineers have also modified the chassis and running gear so that the car now sits 35 mm lower and the track widened by 55 mm at the front and a massive 75 mm at the rear. There are also 19-inch alloy wheels shod with 235/40 tires, and within the front pair sit four-piston calipers with special 380 mm diameter discs.

Under the hood is a turbocharged 1.6-liter four-cylinder engine. In the regular DS4 this engine is tuned to develop as much as 200 horsepower but in DS4 Racing guise it now spits out a total 256 horsepower.

If given the green light for production, which we consider almost certain, the DS4 Racing will likely join the smaller DS3 Racing in markets where Citroen models are sold. Sadly, there are no plans for launch of the Citroen brand in the U.S. anytime soon.

Stay tuned for more details once press days for the 2012 Geneva Motor Show get underway. In the meantime follow our ongoing coverage via our dedicated show page.