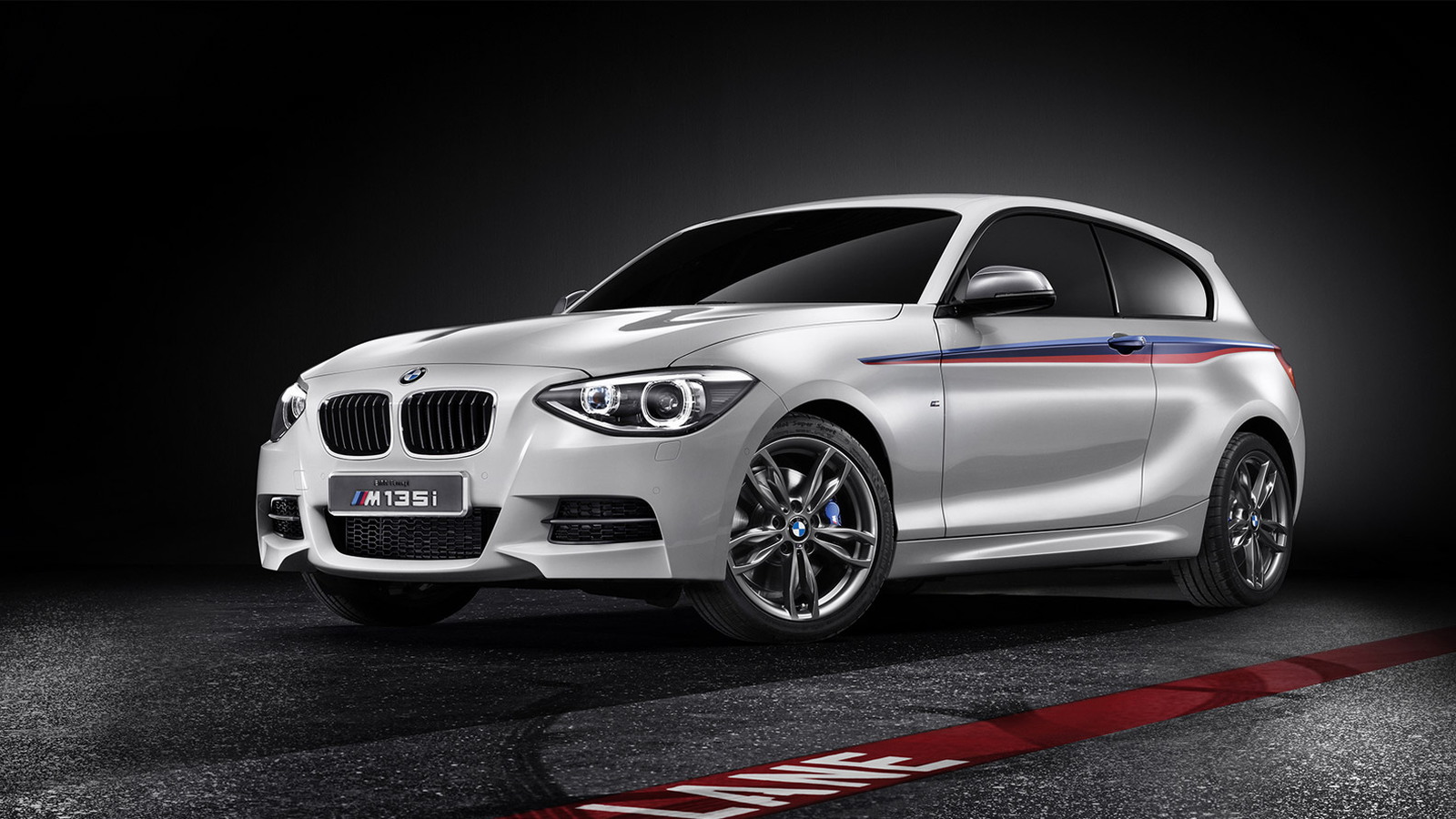 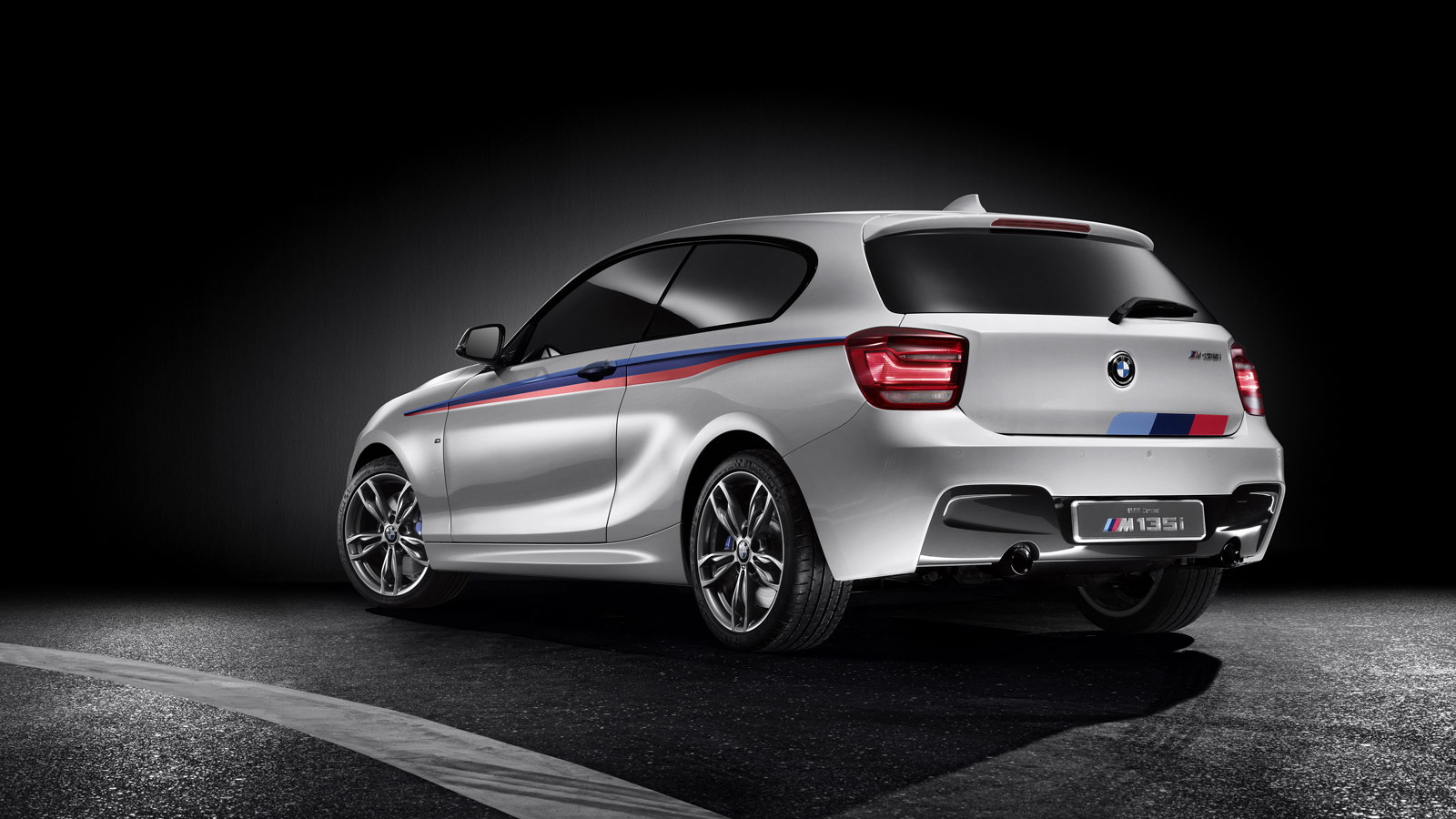 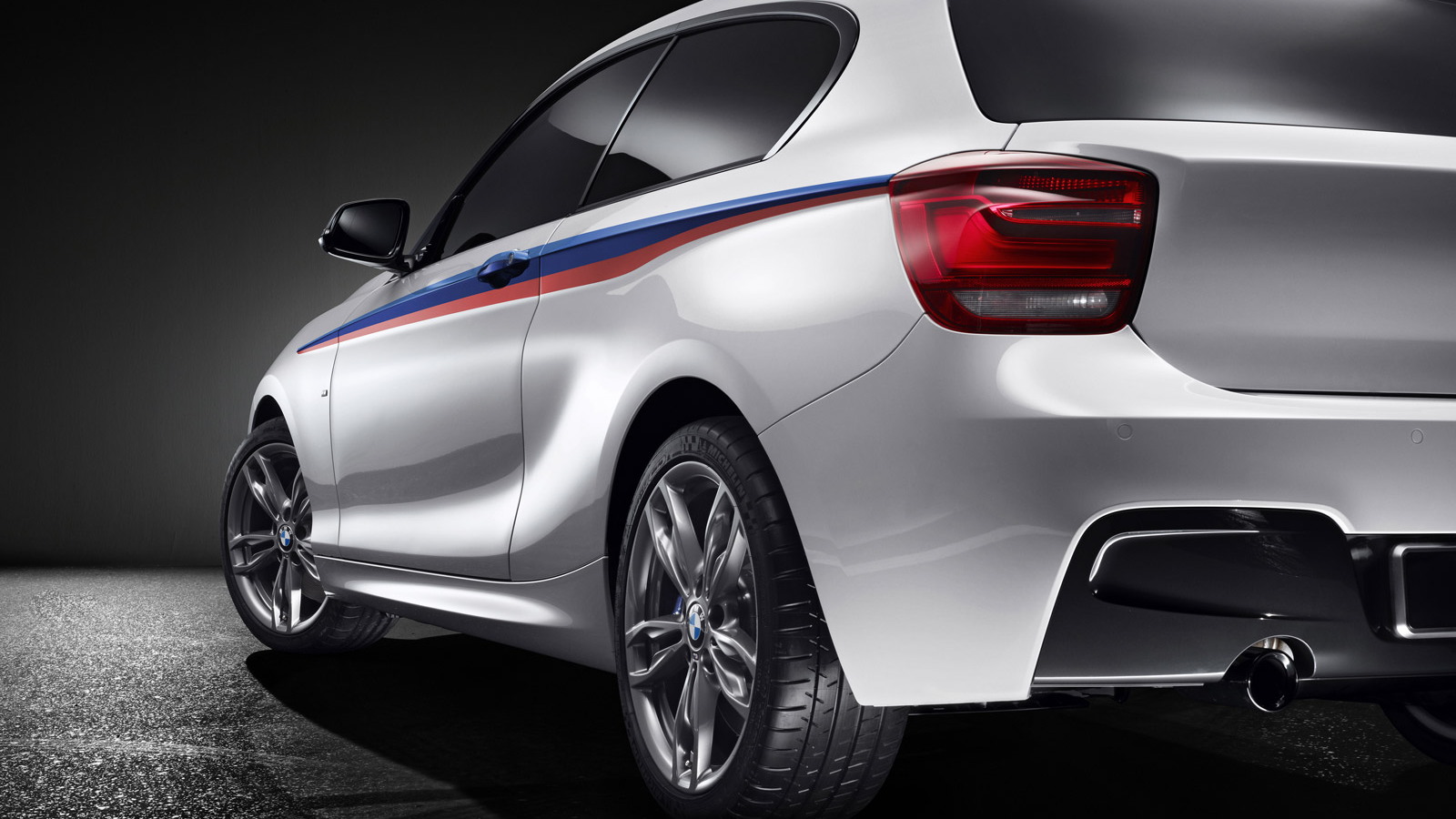 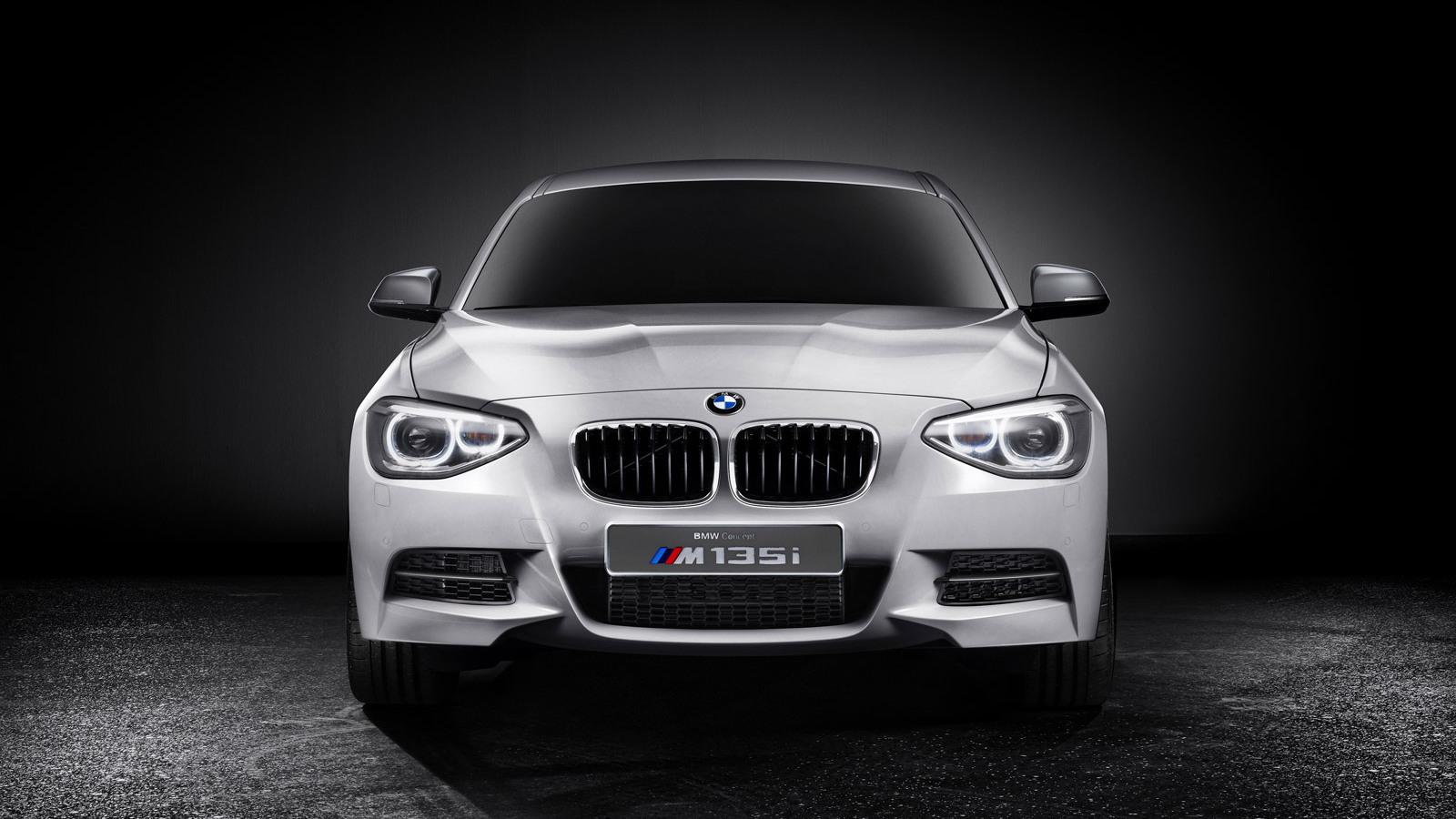 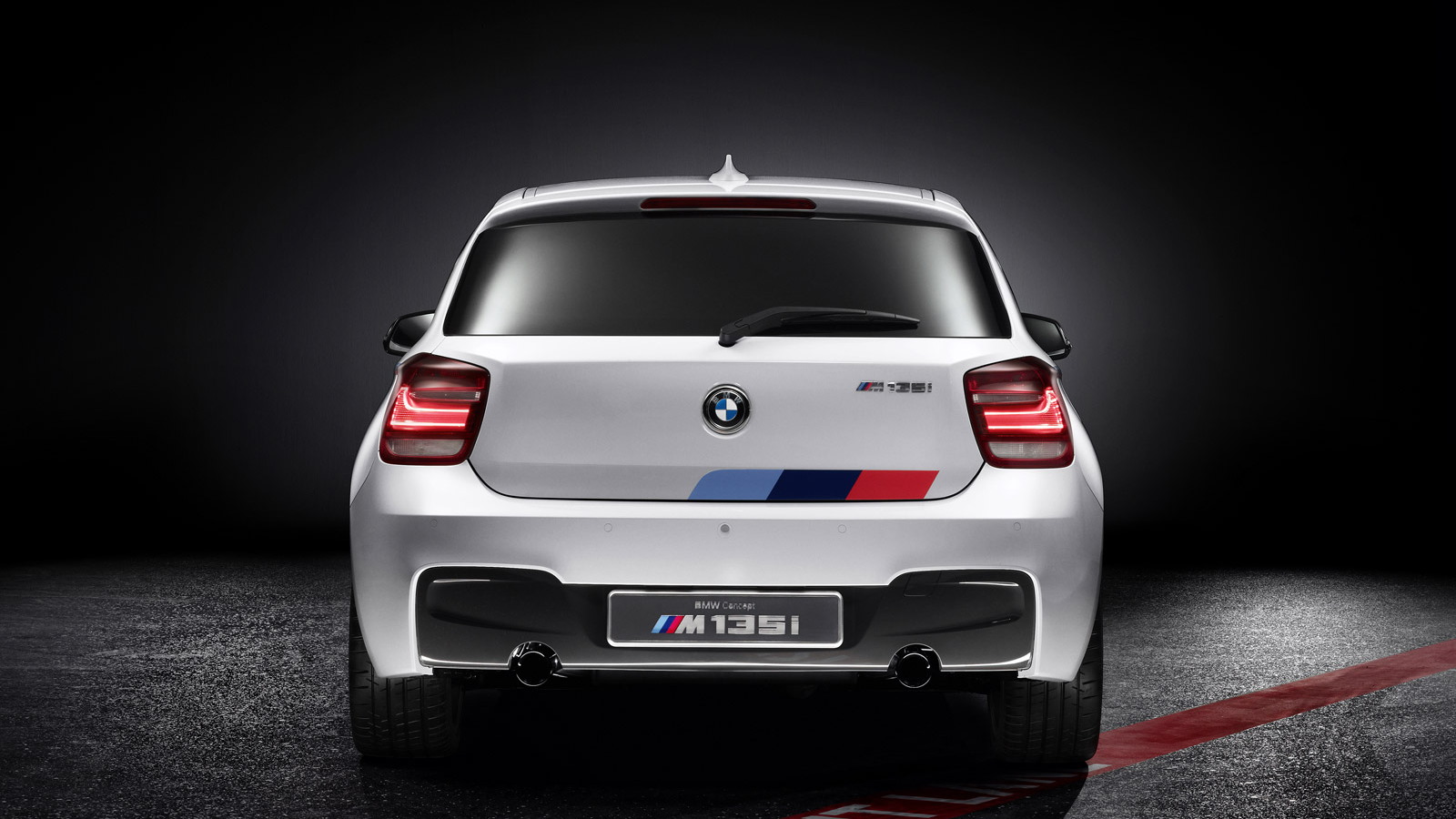 Called the M Performance range, the new models aren’t set to debut officially until March’s Geneva Motor Show although we’ve already been given a preview of three of them.

BMW has now previewed yet another M Performance model, this time in concept form and based around the latest 1-Series Hatchback (the new three-door variant).

However, the M Performance concept is not based on just any old 1-Series but the highly anticipated 135i variant, which sports a 3.0-liter straight-six engine turbocharged to the tune of 300 horsepower.

Set to debut in just a few weeks, this M135i Concept has been fully developed using the expertise gained by the BMW M division from decades of motorsport experience. This is reflected not only in the powertrain but also in the modified suspension technology and aerodynamic characteristics.

Other M-specific components include an upgraded braking system, 18-inch M light alloys, and some additional weight-saving carbon fiber mods. To further distinguish it from the regular 1-Series, the M135i Concept’s exterior mirror caps are finished in a custom gray color and the side window surrounds get a gloss shadow look.

BMW’s official spiel on the latest concept is that it offers attractive prospects for the further development of the 1-Series Hatchback. However, the automaker states that it also gives a clear signal for the expansion of the new product category of M Performance models, and we’ve already spotted a prototype testing.

If that wasn't enough dilution of the M brand, BMW also plans to launch a new range of M Performance Parts at the Geneva Motor Show, including items designed for the 1-Series Hatchback as well as the 3- and 5-Series sedans.

While our American readers may lament BMW’s decision not to bring over its new 1-Series Hatchback to U.S. soil, there’s a good chance that the next-generation 1-Series Coupe and Convertible, which may or may not be called a 2-Series, will offer the same M-tuned upgrades.