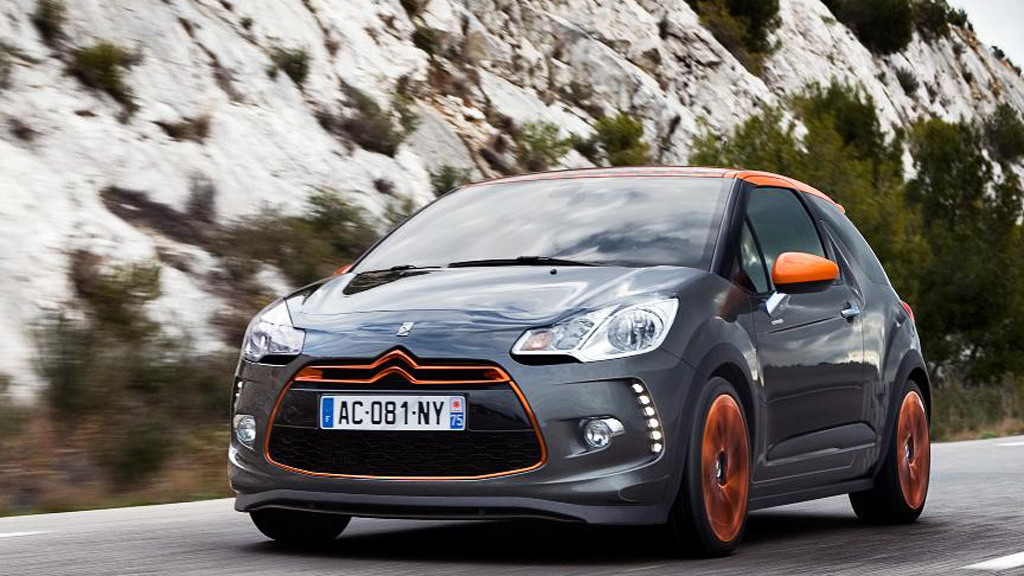 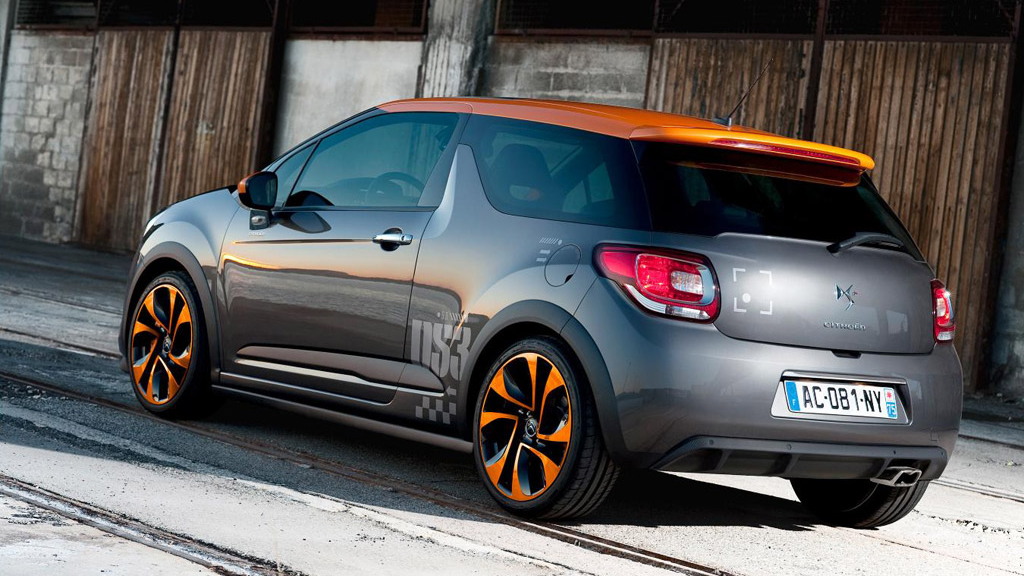 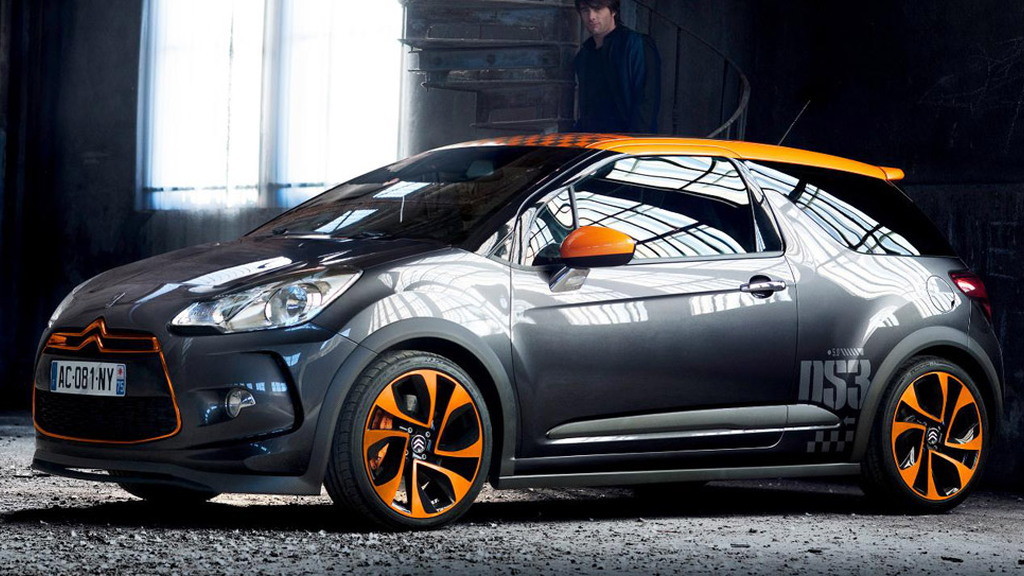 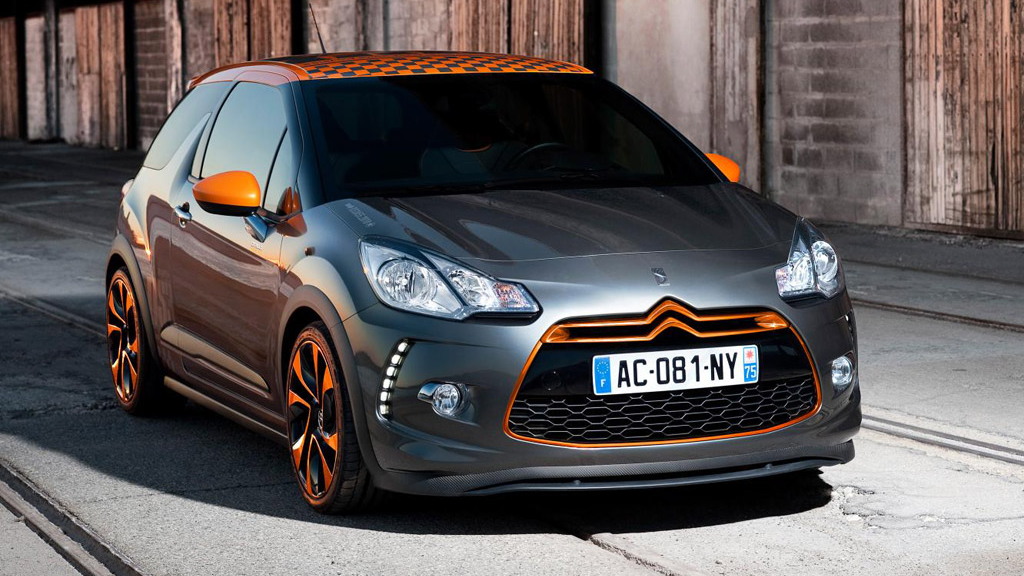 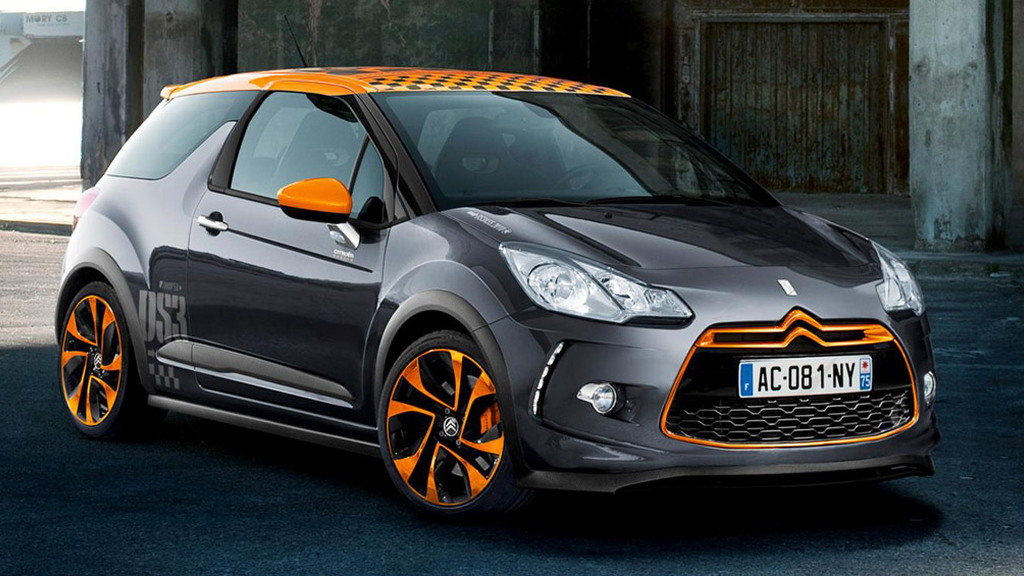 The DS3 Racing will be limited to just 1,000 units and sadly the model remains strictly off-limits for American buyers.

With integrated carbon-fiber elements and racing-inspired equipment, the DS3 Racing’s tuned and turbocharged 1.6-liter ‘THP 150’ engine develops 200 horsepower and 203 pound-feet of torque--up 30 percent and 15 percent respectively over the standard DS3. To achieve the additional output, engineers added strengthen internals to the engine, increased boost pressure of the turbo, remapped the ECU and added a new exhaust.

The rest of the chassis was uprated as well, with a modified steering system, stiffer springs and wider tires all making the cut. Ventilated and cross-drilled brakes were added, as was a set of 18 inch wheels.

Also on show in Geneva will be the DS High Rider concept, previewing a bigger DS4 hatchback model due to go on sale in Europe towards the end of the year.