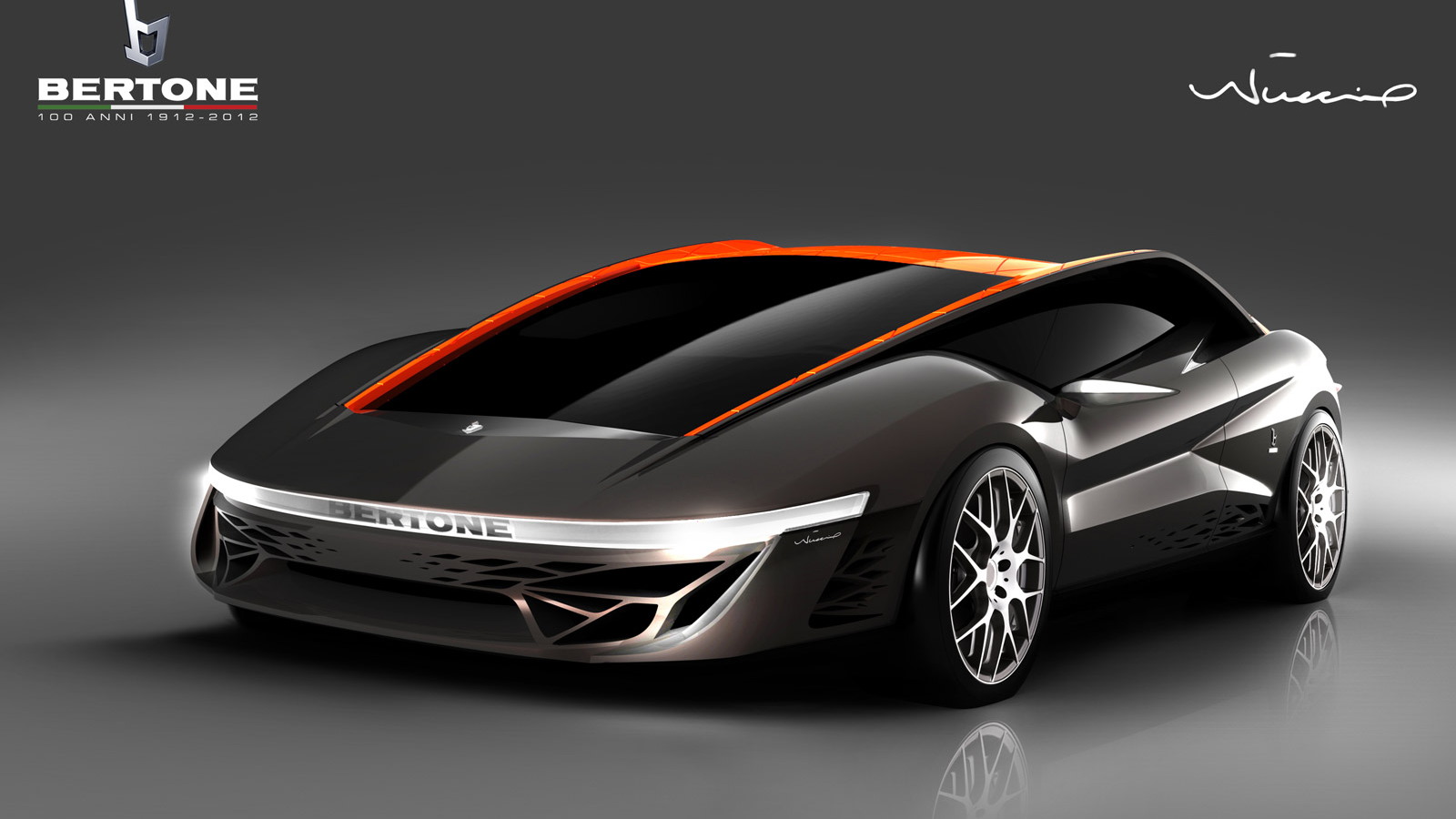 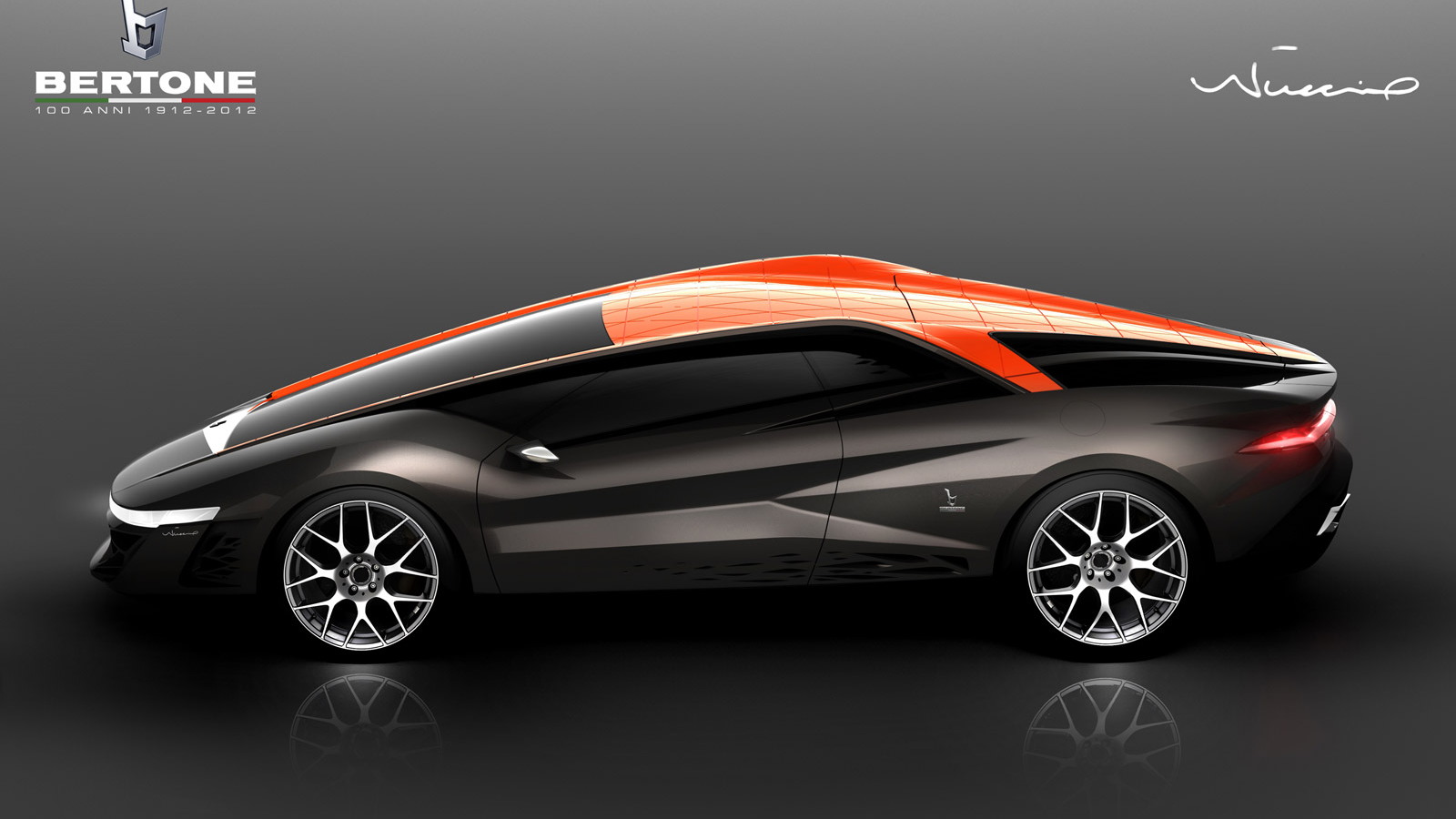 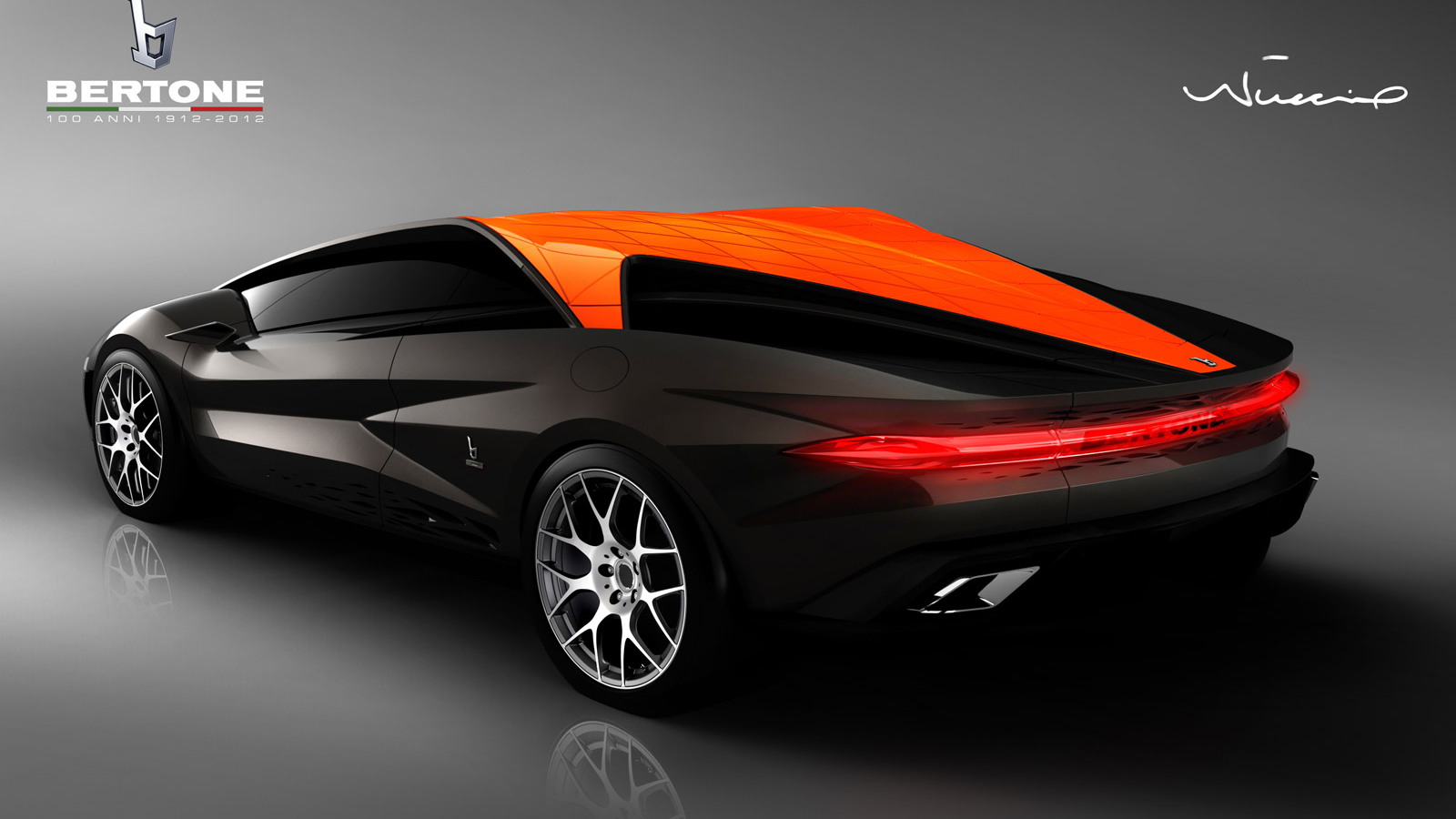 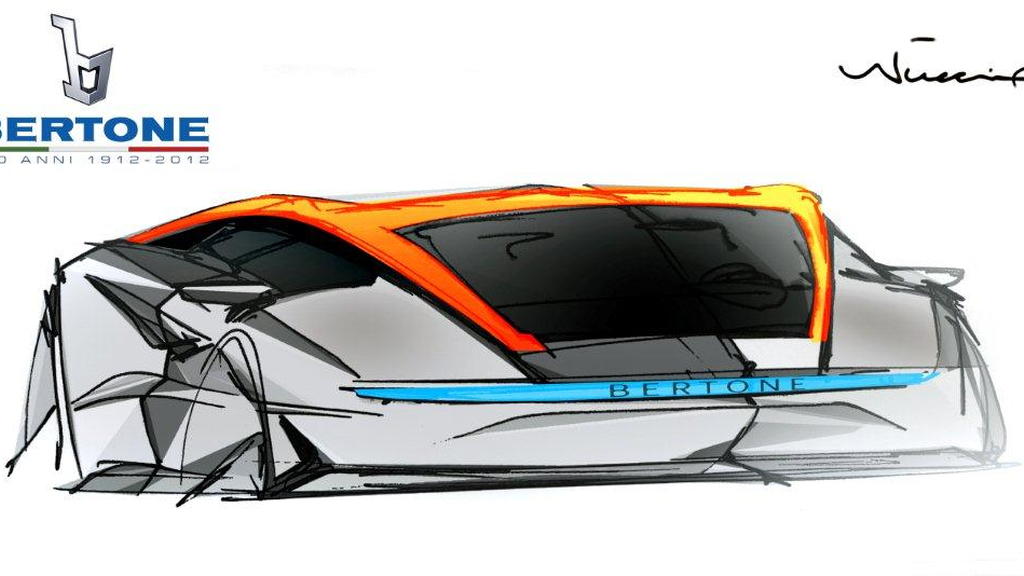 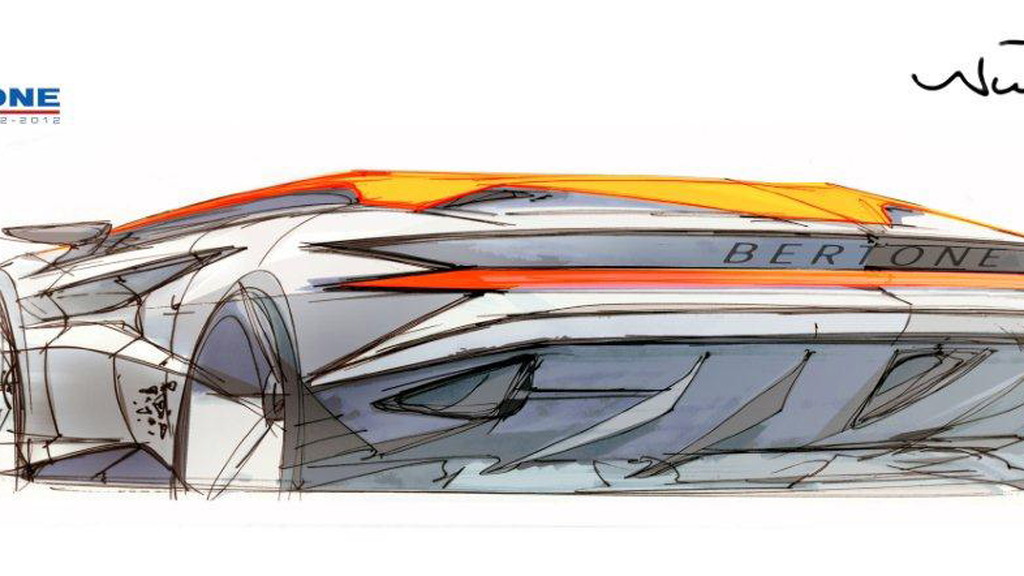 5
photos
Over the years, the name “Bertone” has graced some truly classic automobiles, including the Alfa Romeo Giulia GT, the Lamborghini Muira, the Lancia Stratos, the Lamborghini Countach, and the Ferrari 308.

Despite Giuseppe "Nuccio" Bertone’s death in 1997, the company is still active in automobile design and still producing concept cars.

At next month’s Geneva Motor Show, Bertone will debut its radically styled Nuccio Concept, named in honor of its late leader and built to commemorate Bertone’s centenary.

The Nuccio is described as an “extreme” sports car that puts an evolutionary imprint on the concept that is built into Bertone’s DNA, the mid-engined berlinetta.

Formally, the Nuccio takes its layout from the low, muscular one-box design that is part of the company’s historic tradition. At the same time, it displays a styling language that’s very modern and proves the Bertone, despite its recent troubles, has an eye on the future of automotive design.

As mentioned, Bertone celebrates its 100th anniversary in 2012 and the Nuccio Concept will feature prominently in the design firm’s celebration.

Interestingly, fellow Italian design houses Carrozzeria Touring Superleggera, Italdesign Giugiaro, Pininfarina, and even the Istituto Europeo di Design have all previewed new concepts planned for the Geneva Motor Show, and you can bet even more daring designs will drop before the March 6 opening press day.