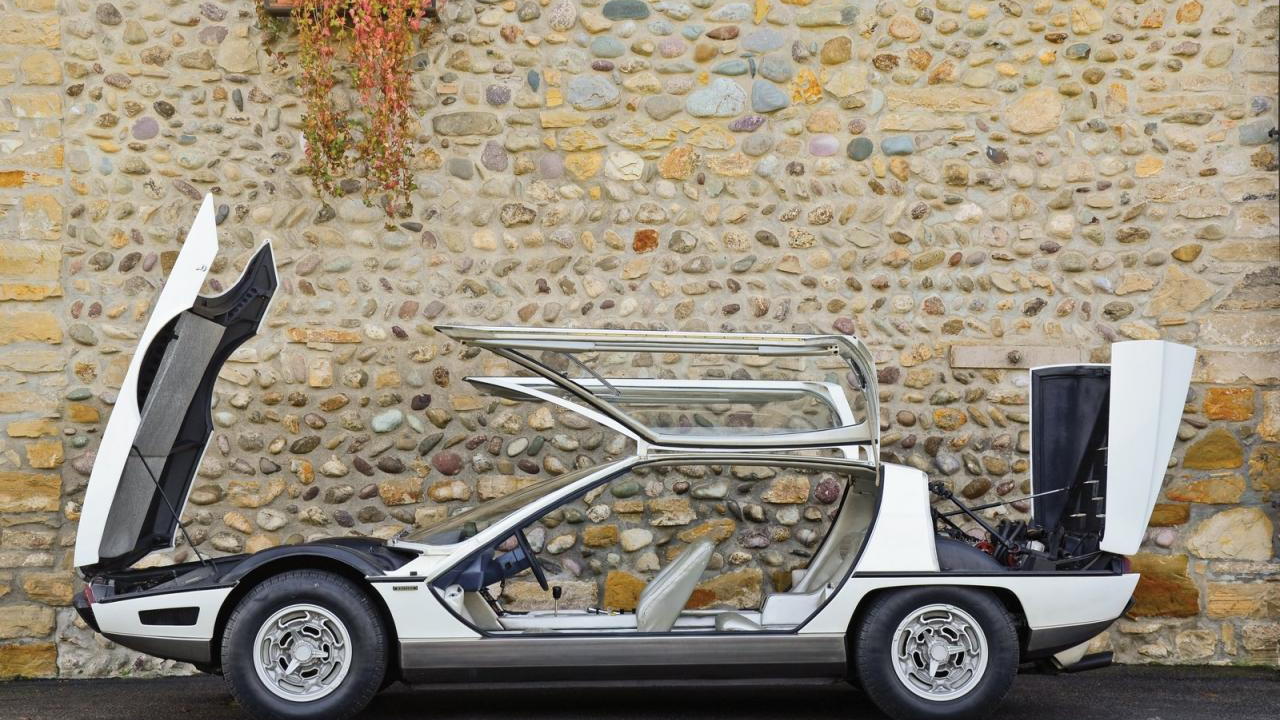 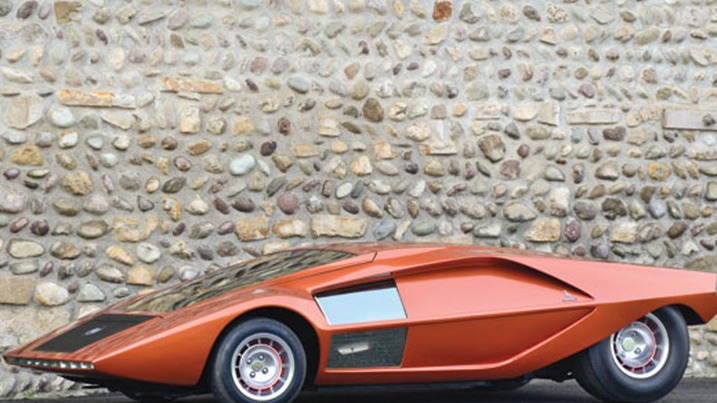 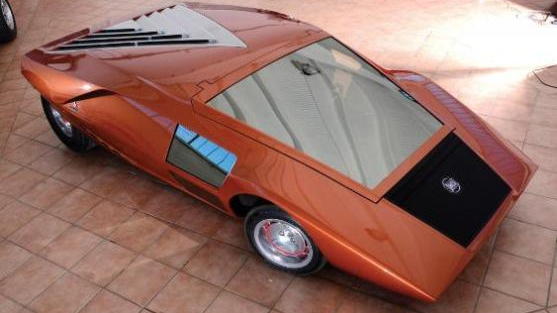 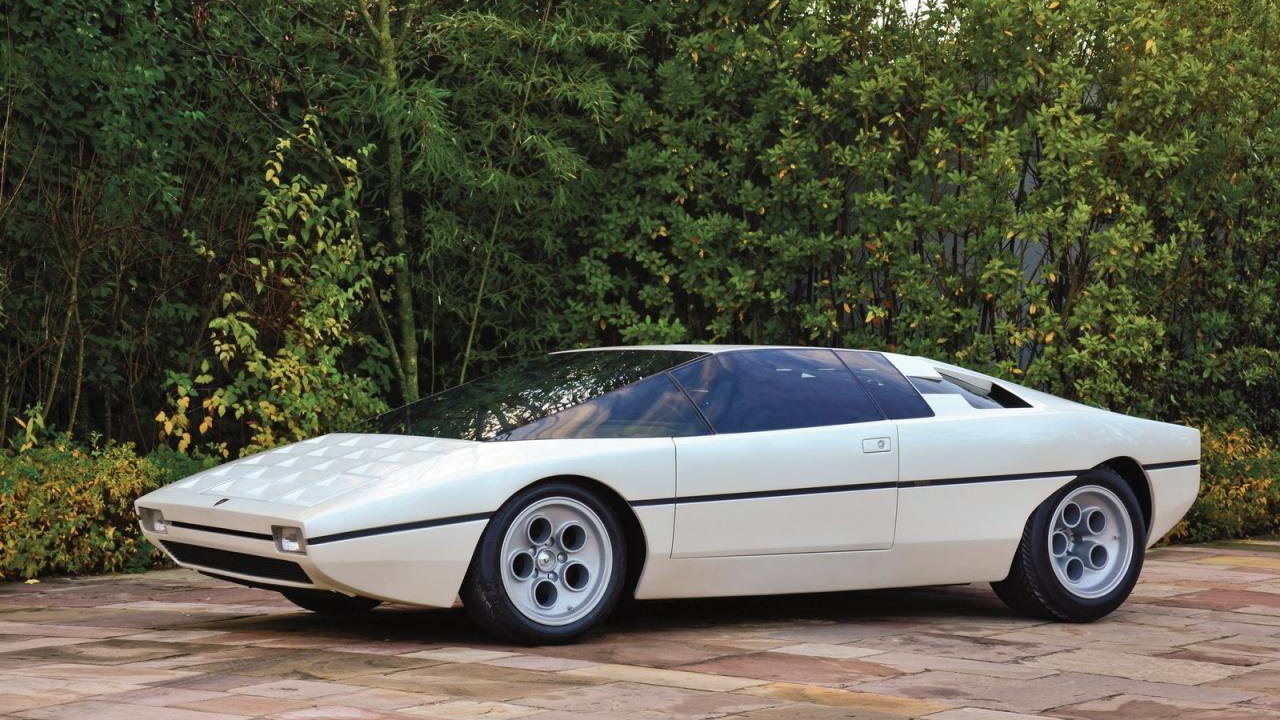 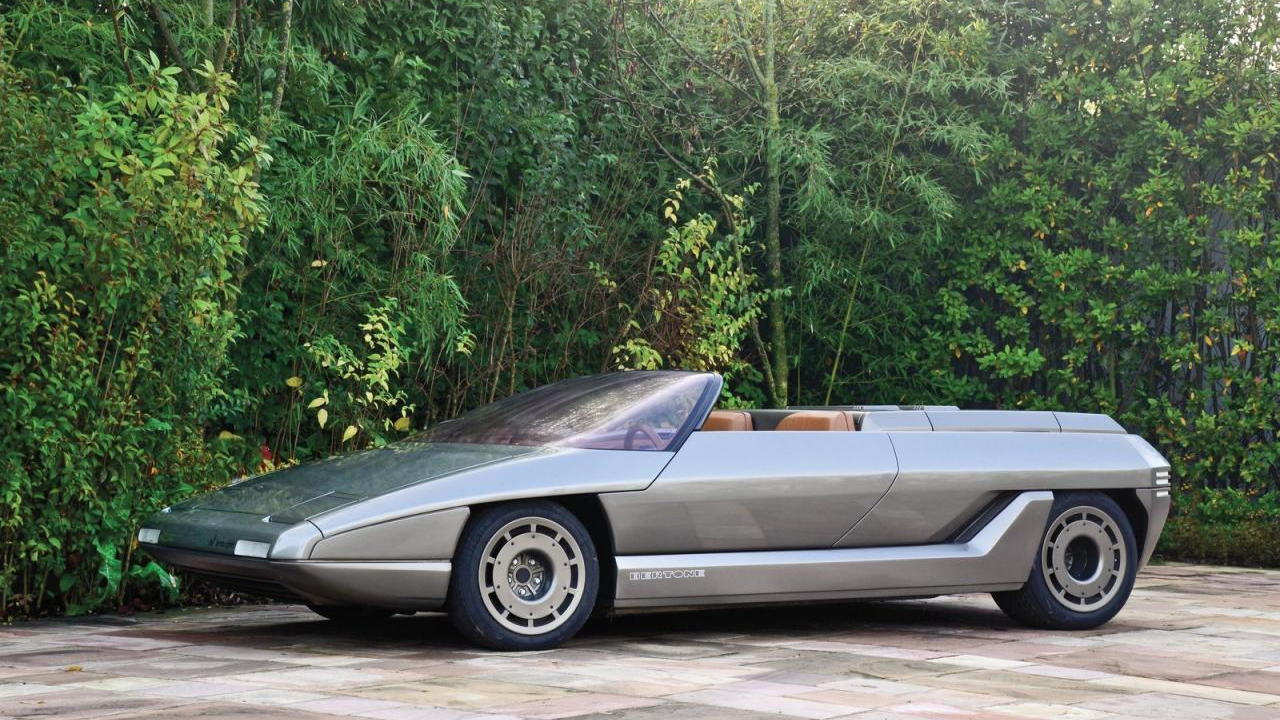 5
photos
Outside of perhaps the Aston Martin V12 Zagato and the Ferrari Superamerica 45, the biggest story at last weekend's 2011 Concorso d'Eleganza Villa d'Este was the six rare Bertone concepts that were to sold off by RM Auctions. It was a banner day for Lamborghini concepts, as one scored the highest bid of the day and two others outperformed expectations by a large margin. A few other concepts failed to meet estimates.

One of the headliners of the auction, the striking, glass-doored 1967 Lamborghini Marzal, fetched the highest bid at $2.1 million. It was valued between $1.4 and $2.5 million, so its actual selling price was right in line. That car was of particular historical value as it features a one-of-a-kind 175 horsepower inline six and was driven by Prince Rainier and Princess Grace at the 1967 Monaco Gran Prix. It was later toned down and turned into the Espada.

The other headliner didn't fair quite as well. Though the ultra-low, futuristic 1970 Lancia Stratos HF captured the second highest bid at $1.1 million, it came in well under estimates, which valued it between $1.4 and $2.5 million.

Overall, a successful day for RM and classic concept buyers.