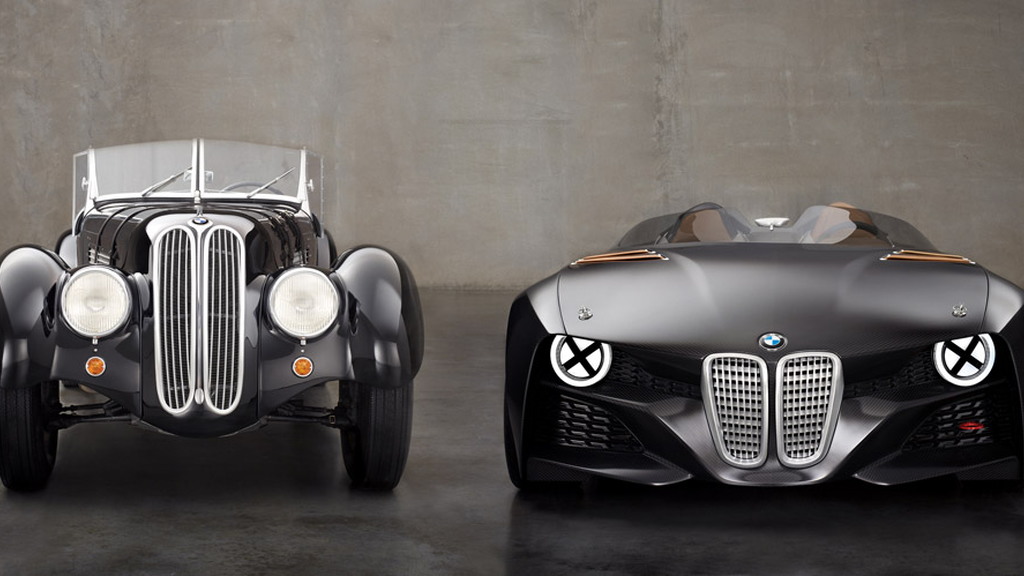 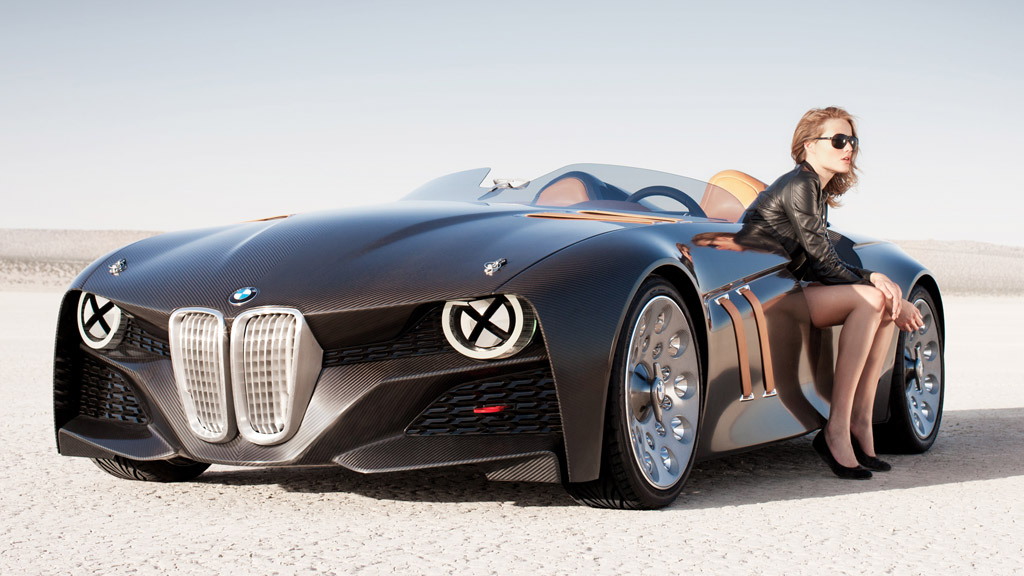 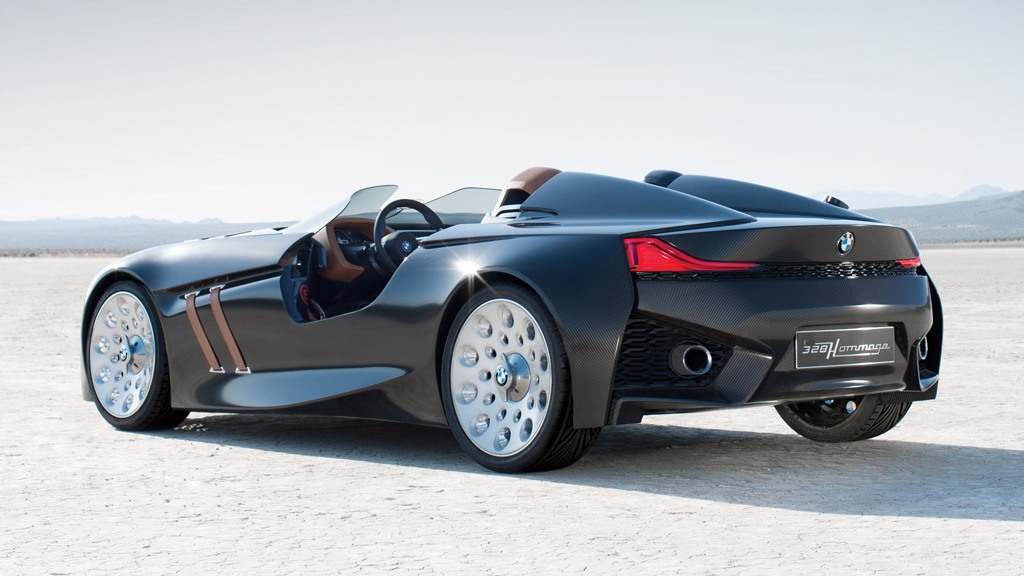 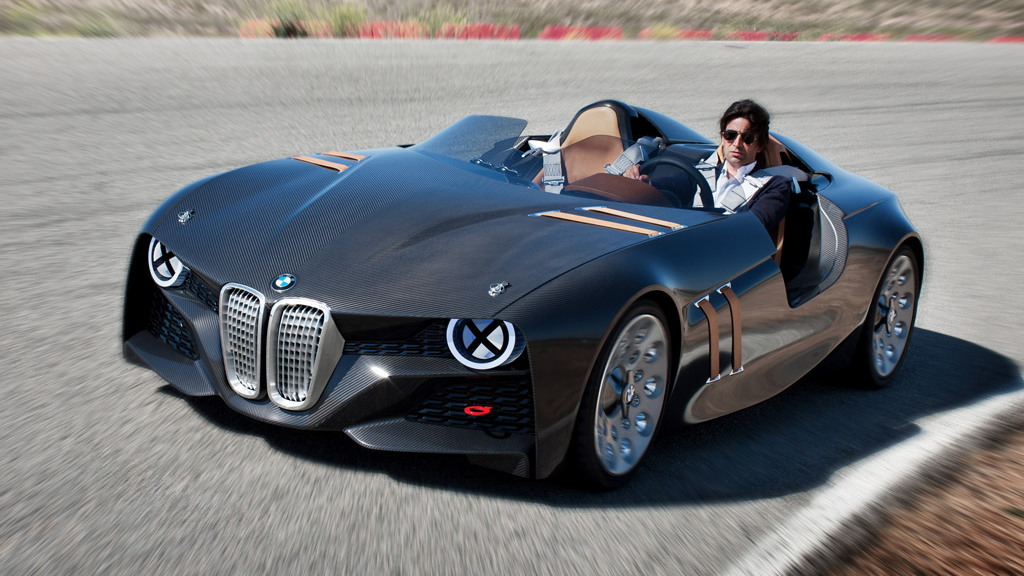 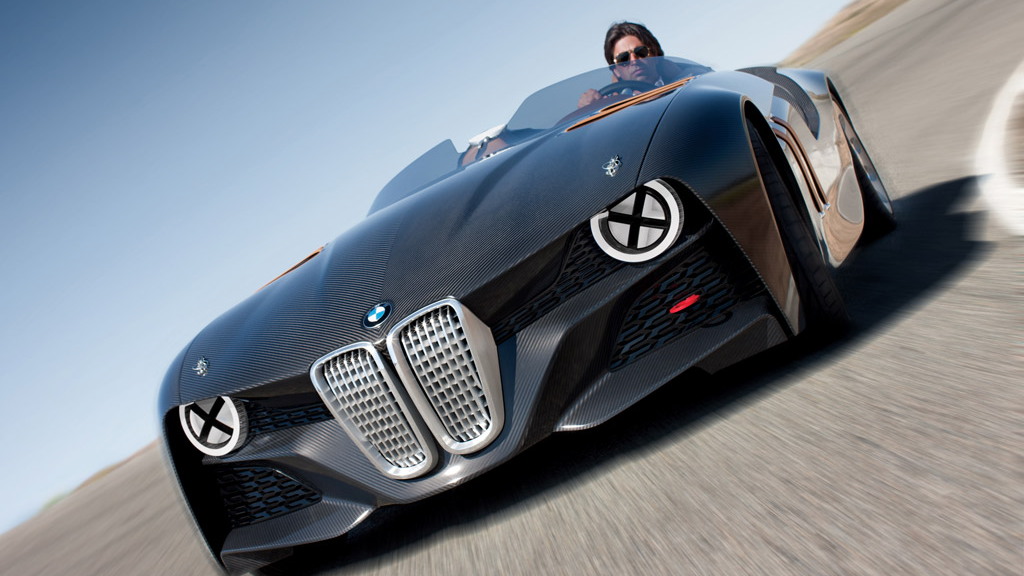 It was at the Concorso d’Eleganza Villa d’Este in Italy three years ago that BMW unveiled the striking M1 Hommage Concept, and at the same event in 2011 the German automaker is paying tribute to another of its past greats, the legendary 328 sports car of the 1930s.

You may recall that 2011 is the 75th anniversary of the original BMW 328, and in celebration of the milestone BMW is scheduling a number of events including the unveiling the new 328 Hommage Concept.

The concept is described as a modern interpretation of the 1930s-era 328, something--according to BMW, at least--that the designers of the original 328, Fritz Fiedler and Rudolf Schleicher, might have built in the present day using current technology.

Like the original, the design of the 328 Hommage pays special attention to lightweight construction and as such major parts of the concept are made of carbon fiber reinforced plastic (CFRP). Total curb weight is said to be just 1,720 pounds.

No powertrain details were revealed apart from there being a “powerful” 3.0-liter six-cylinder engine under the hood. We can imagine, however, that with the lightweight carbon fiber body and the same 335 horsepower and 332 pound-feet of torque twin-turbocharged mill from the 2011 BMW 1-Series M Coupe, this thing could be a rocket.

Inside, fine leather, matte and high-gloss black polished aluminum and even more carbon fiber delight the visual senses. A sparse instrument panel is dominated by the only round instrument--the prominently designed rev counter. Other useful info displayed are oil temperature, oil pressure and water temperature.

One nifty feature is the so-called tripmaster. The instrument panel of the 328 Hommage is a fitted with two Apple iPhones located in special holders and which assume additional display functions for the driver and co-driver. Firstly, the iPhones function as stopwatches for measuring lap times and secondly as GPS roadbooks. Using two iPhones the driver and front-seat passenger/co-driver respectively can use both functions at the same time. After a journey, the iPhones can also be taken away in their holders.

Interestingly, the new 328 Hommage isn’t the only lightweight roadster concept BMW has unveiled in the recent past. At the 2011 Geneva Motor Show BMW unveiled the Vision ConnectedDrive Concept, a compact roadster with very similar proportions to the latest 328 Hommage, all of which strongly suggests that previous reports of a new ‘Z2’ roadster model in the works at BMW may in fact prove true.

The 2011 Concorso d’Eleganza Villa d’Este turned out to be quite the surprise this year, with not only the unveiling of the BMW 328 Hommage taking place, but also the respective debuts of the stunning Aston Martin V12 Zagato and Ferrari Superamerica 45 on the shores of Lake Como as well.