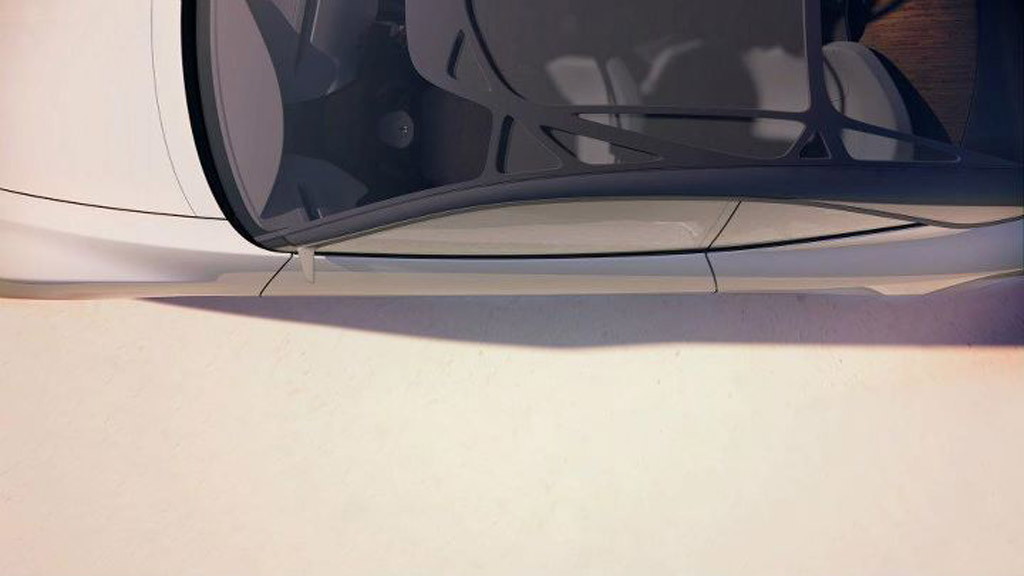 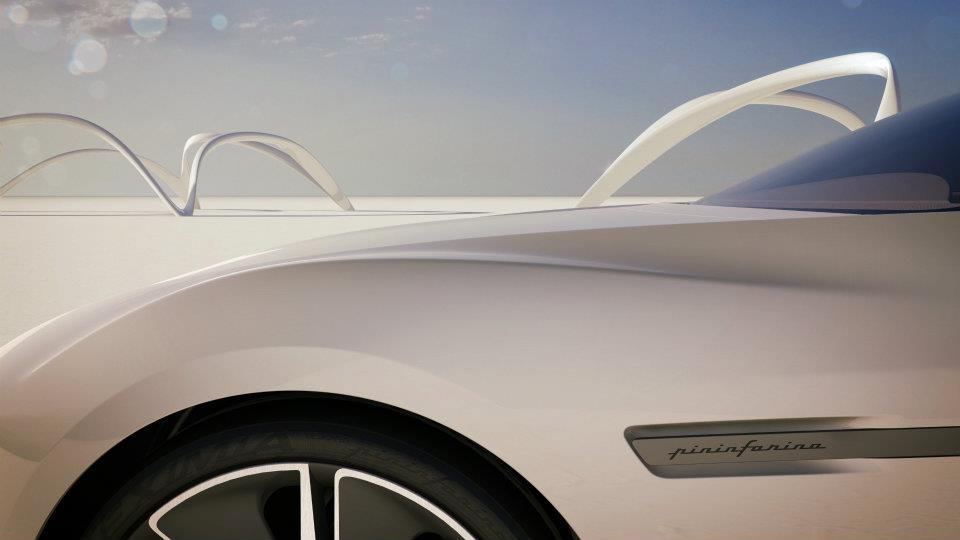 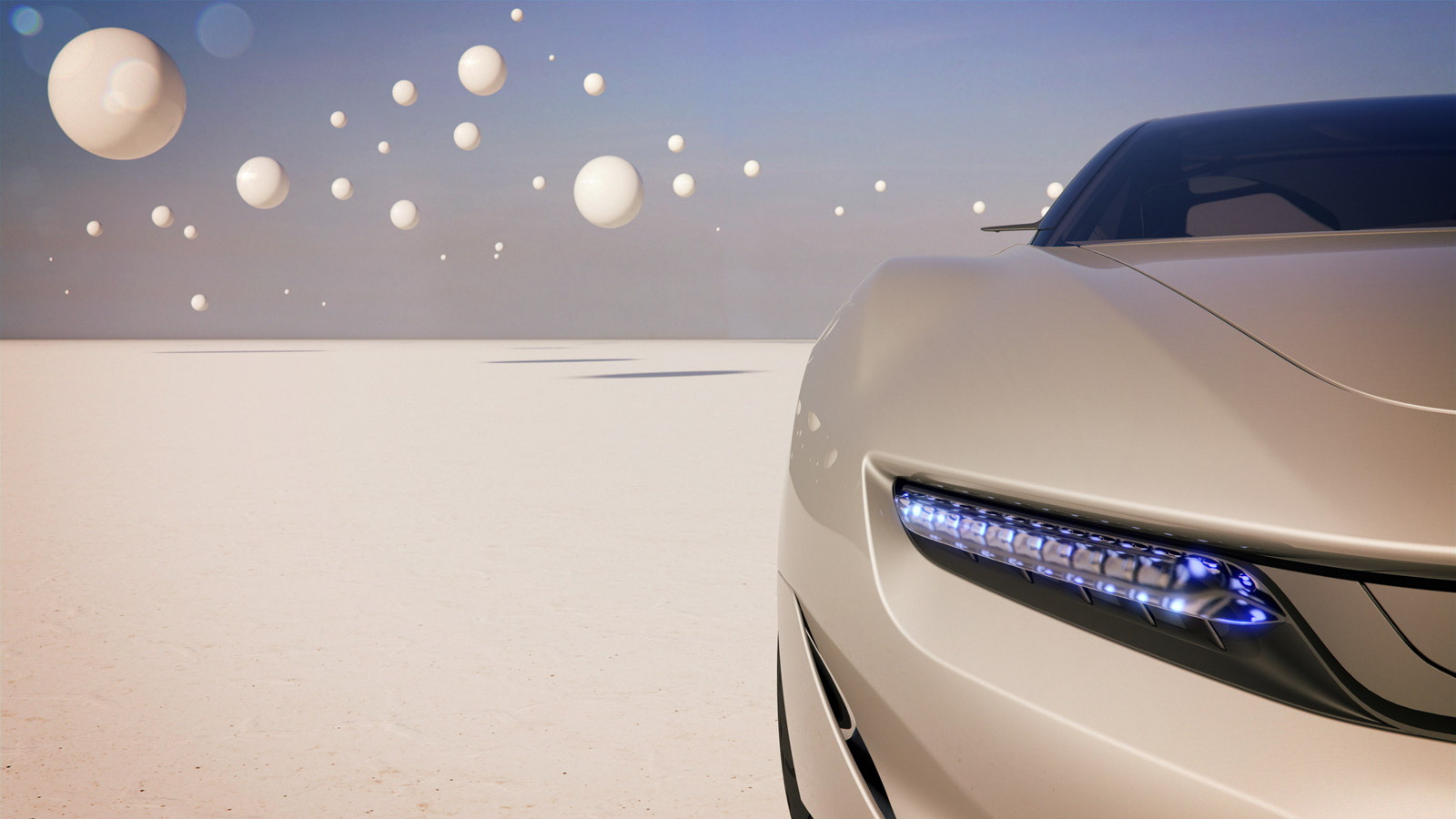 3
photos
The 2012 Geneva Motor Show is now just a few weeks away and in the lead up to the event we have details of a new concept car--including three teaser images and a video--set to debut there.

The concept car is a new design study from legendary Italian design house and coachbuilder Pininfarina.

It is named the Cambiano, which just so happens to be the name of the Italian city in which the design firm's main operations are located.

Pininfarina describes the Cambiano concept as an elegant and refined sport sedan that’s also environmentally friendly. The implementation of renewable materials in its construction and an advanced powertrain were two of its main design goals.

The Cambiano is not only an expression of the talents of Pininfarina’s designers, but it also marks two anniversaries for the firm taking place this year: 30 years of its Styling Center, whose operations started in Cambiano in 1982, and 10 years of its Engineering Center, which was inaugurated in 2002.

Pininfarina, like many of Italy’s storied design houses, has had a tough couple of years and only last October made the hard decision to end its car building operations and focus solely on its design and coachbuilding businesses.

Press days for the Geneva Motor Show don’t commence until March 6 but in the meantime check out our dedicated show page for our latest coverage.