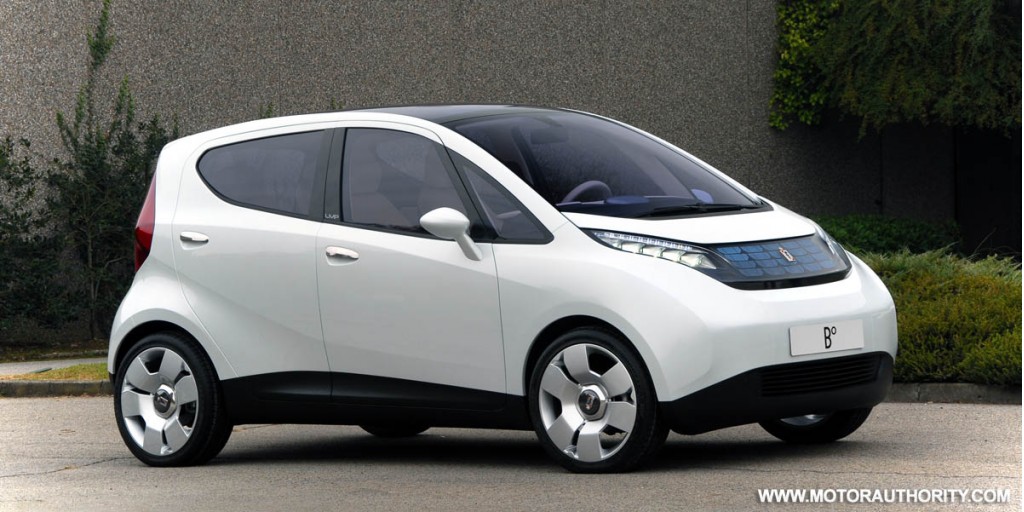 As sales volumes of even the most exotic cars go up, and manufacturers offer more and more custom and exotic options direct from the factory, the niche once filled by the older custom building companies is becoming increasingly shallow.

But the design elements of those firms still have strong relevance and a great deal of value to the market place, which is why legendary Italian design house Pininfarina is announcing today that it's ending its car building activities in order to free up resources for design and engineering operations.

The design firm is currently in the process of laying off 127 employees, a move that it will cost it roughly $4 million in remunerations.

Pininfarina blames the poor economic climate for its decision, according to a Reuters report.

You may recall that earlier this year Pininfarina sold its stake in a joint-venture it had with Volvo to build the C70 convertible at a plant in Sweden, and just a few years back the firm was forced to sell a stake of its own shares to comply with agreements made with lenders during a debt restructuring phase in 2008.

What’s not clear is whether plans to build the Pininfarina-designed BlueCar electric car (concept version pictured above) together with French billionaire Vincent Bollore are still in place.

Stay tuned for an update