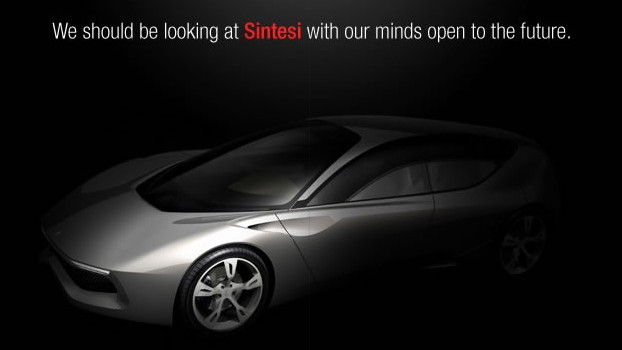 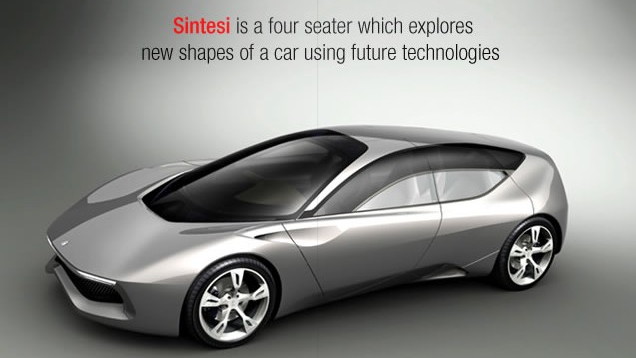 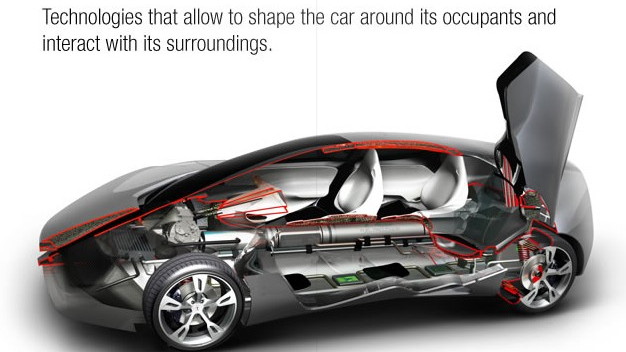 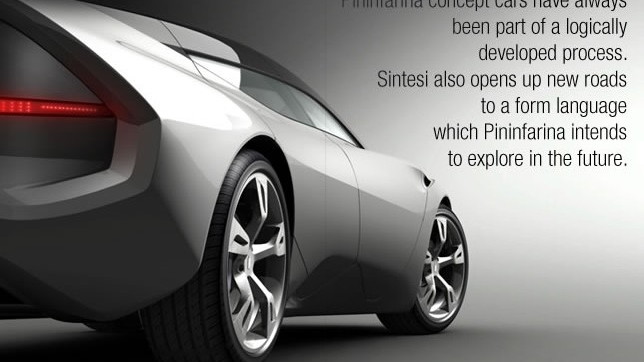 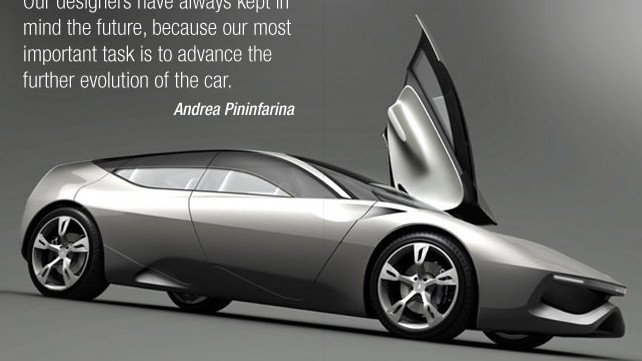 18
photos
Update: Just yesterday we brought news of Pininfarina's fund-raising drive to get new capital investors, and today the company has made its announcement. Three additional major players in the auto industry will be taking a stake in the design firm, although exactly how much will be acquired by each is unknown. The Pininfarina family will retain a controlling stake, however, of more than 30%.

The three newly announced investors are Piero Ferrari, Enzo Ferrari's second son, Alberto Bombassei, chairman of Brembo, and the Marsiaj family, founders of the Sabelt seatbelt company. The three will join with Vincent Bollore, a French financier, and Ratan Tata, head of India's Tata conglomerate, who already announced their plans to invest, reports Reuters. The five will together invest €100 million by mid-year to help the struggling design company regenerate its business.

Original: Coachbuilding has become a tough business. As sales volumes of even the most exotic cars go up, and manufacturers offer more and more custom and exotic options from the factory, the niche once filled by the older custom building companies is becoming increasingly shallow. But the design elements of those firms still have strong relevance, and a great deal of value to the market place. Perhaps that is what underlies Italian performance brake manufacturer Brembo's talks with Pininfarina to purchase part of the historic design firm.

A conference held today in Italy between Brembo's chairman Alberto Bombassei and Pininfarina executives may have resulted in a decision, but Bombassei isn't saying, reports Automotive News Europe.

Bombassei did however tease the possibility of a Brembo buy-in. "We spoke. But I honestly think that they have done it with many others. There will be an announcement tomorrow. My name could be part of it," he said.

The talks with Brembo and others have been done in preparation for a capital increase - essentially another investment round for the company. Tata Motors and France's Vincent Bollore are some of the other investors that have spoken with Pininfarina. The company hopes to raise 100 million to help it rebuild its business for success in the 21st century's tough marketplace. Bollore's involvement is hoped to help secure construction of Pininfarina's electric car by 2010.

Funding will come through the sale of stock to other investors. The Pininfarina family is willing to reduce its share from its current 55% to 30%, which is still enough to secure a controlling interest.