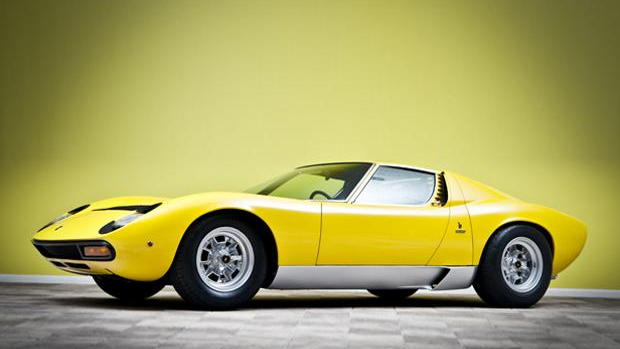 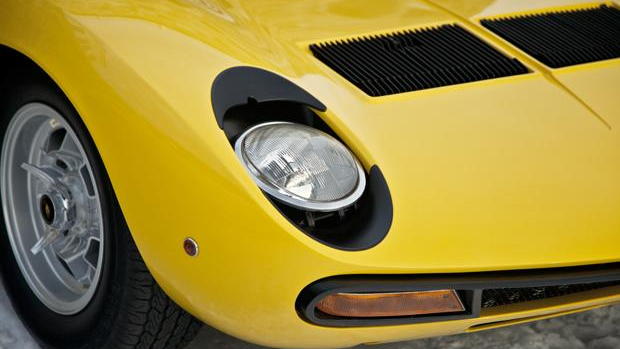 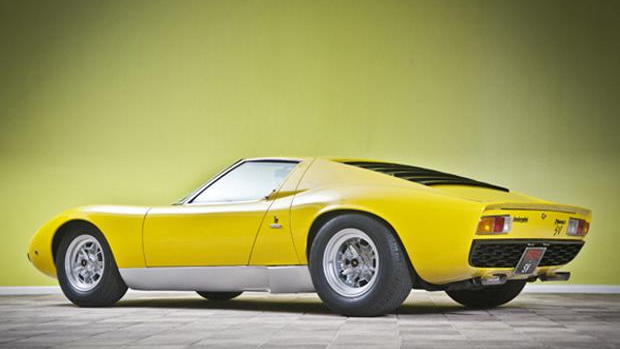 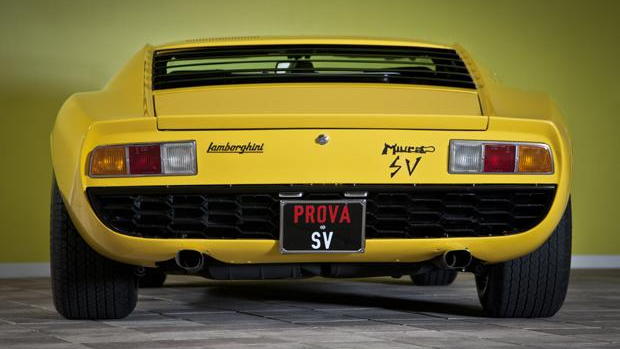 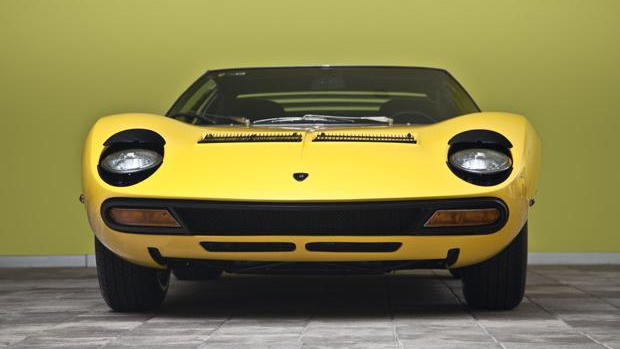 12
photos
The recent 2011 Amelia Island d’Elegance has proven to be a boon for classic car fans, both sellers and buyers. We already reported on a 1952 Ferrari 340 Mexico Vignale Coupe that went for a record $4.3 million, and we also saw a parade of classic Mercedes-Benz models at the Florida event.

Now we have news of a very special 1971 Lamborghini Miura P400 SV Prototype, which fetched another record bid of $1,705,500 at the Gooding & Company vehicle auction, making this the most expensive Miura ever.

The one-off pre-production Miura P400 SV Prototype was first shown at the 1971 Geneva Motor Show before being sold quickly after to a customer in Italy. The car then ended up in Germany before it was obtained by Wayne Obry’s Motion Products in the U.S. which restored the car to the condition you see here.

It has several unique features including a stronger chassis and rear suspension, as well as a 415 horsepower 3.9-liter V-12 engine matched to a five-speed manual gearbox. In its heyday, the car was capable of sprinting from 0-60 mph in around 6.5 seconds and reaching a top speed of 186 mph.