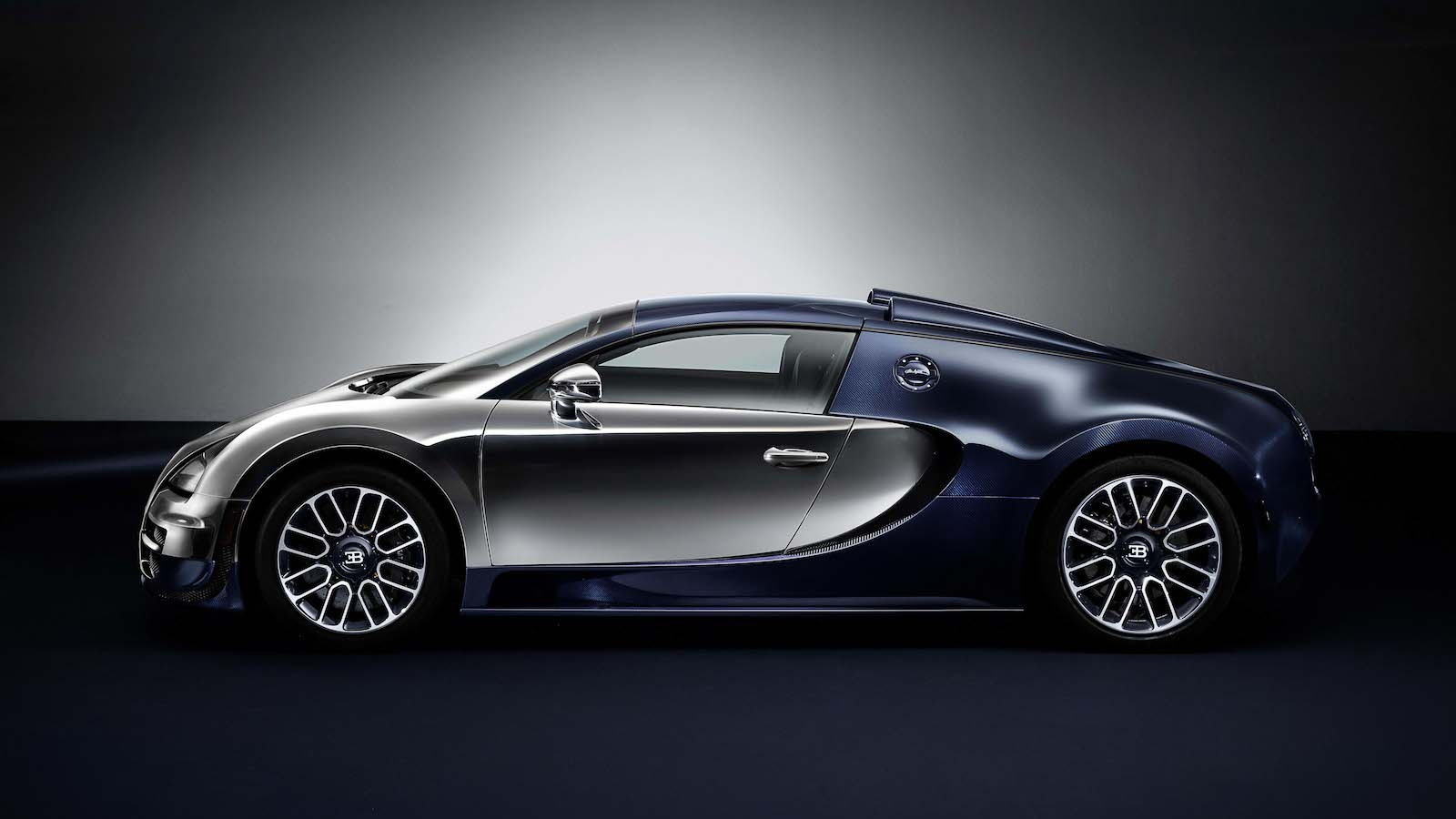 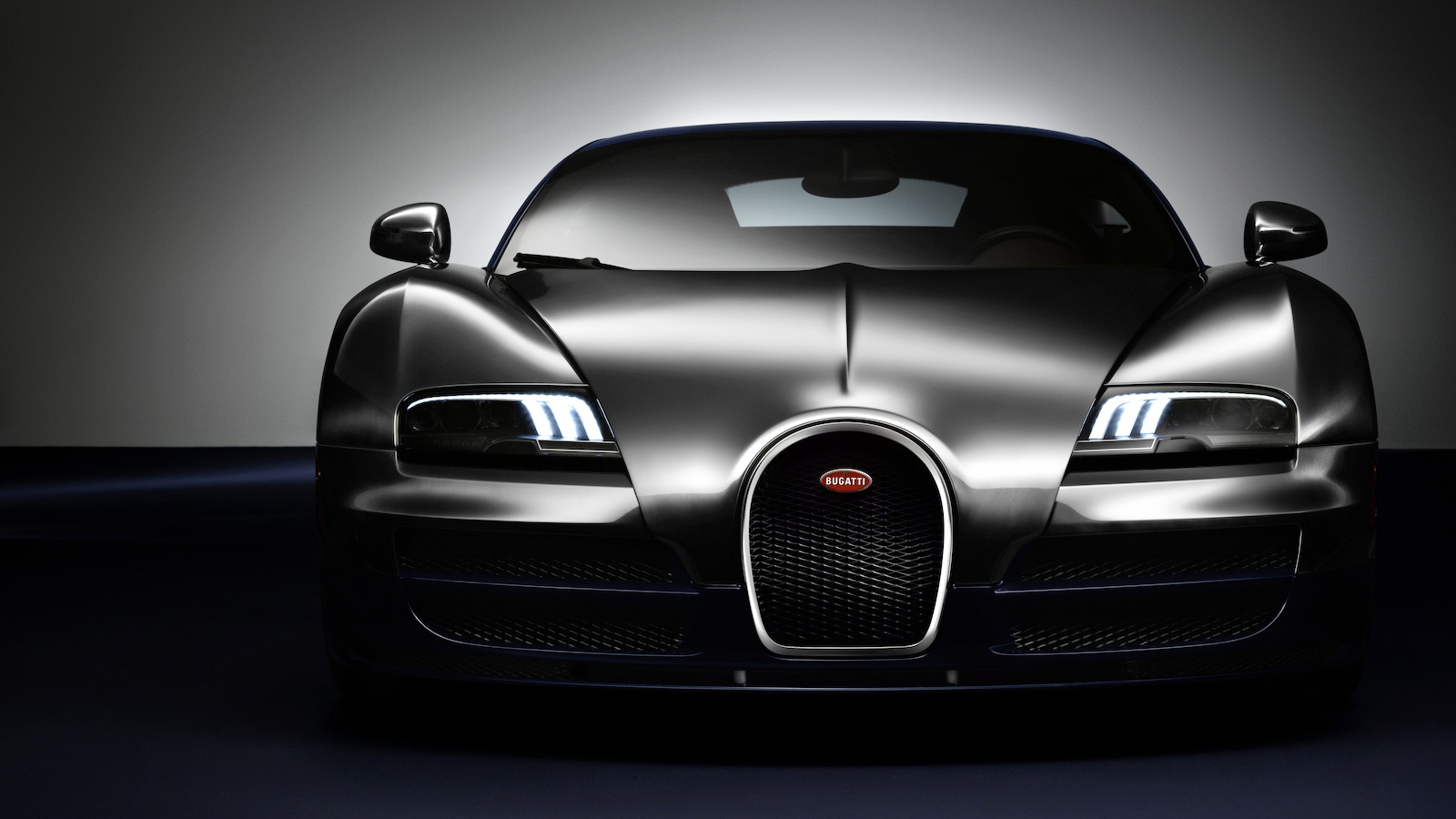 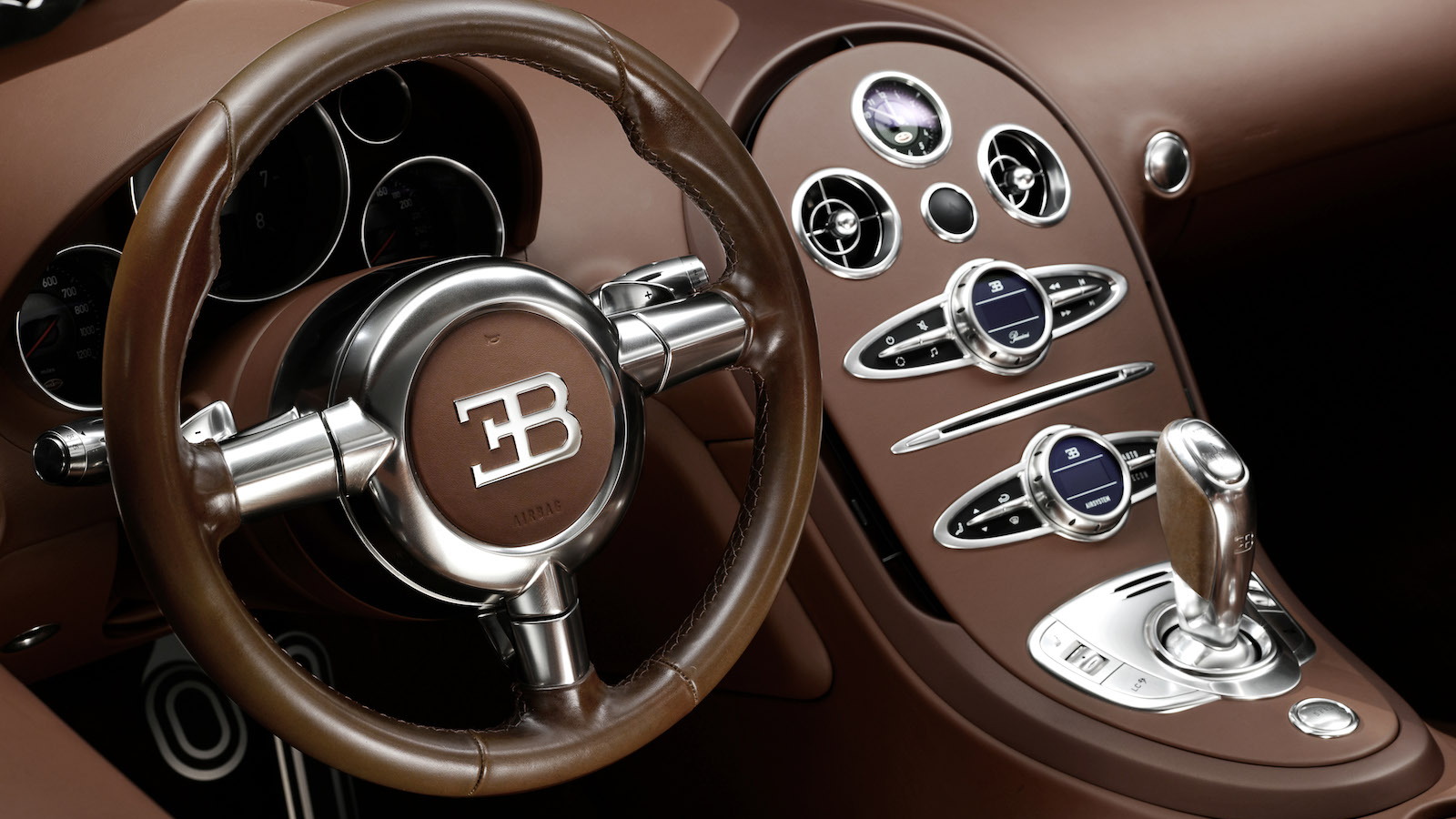 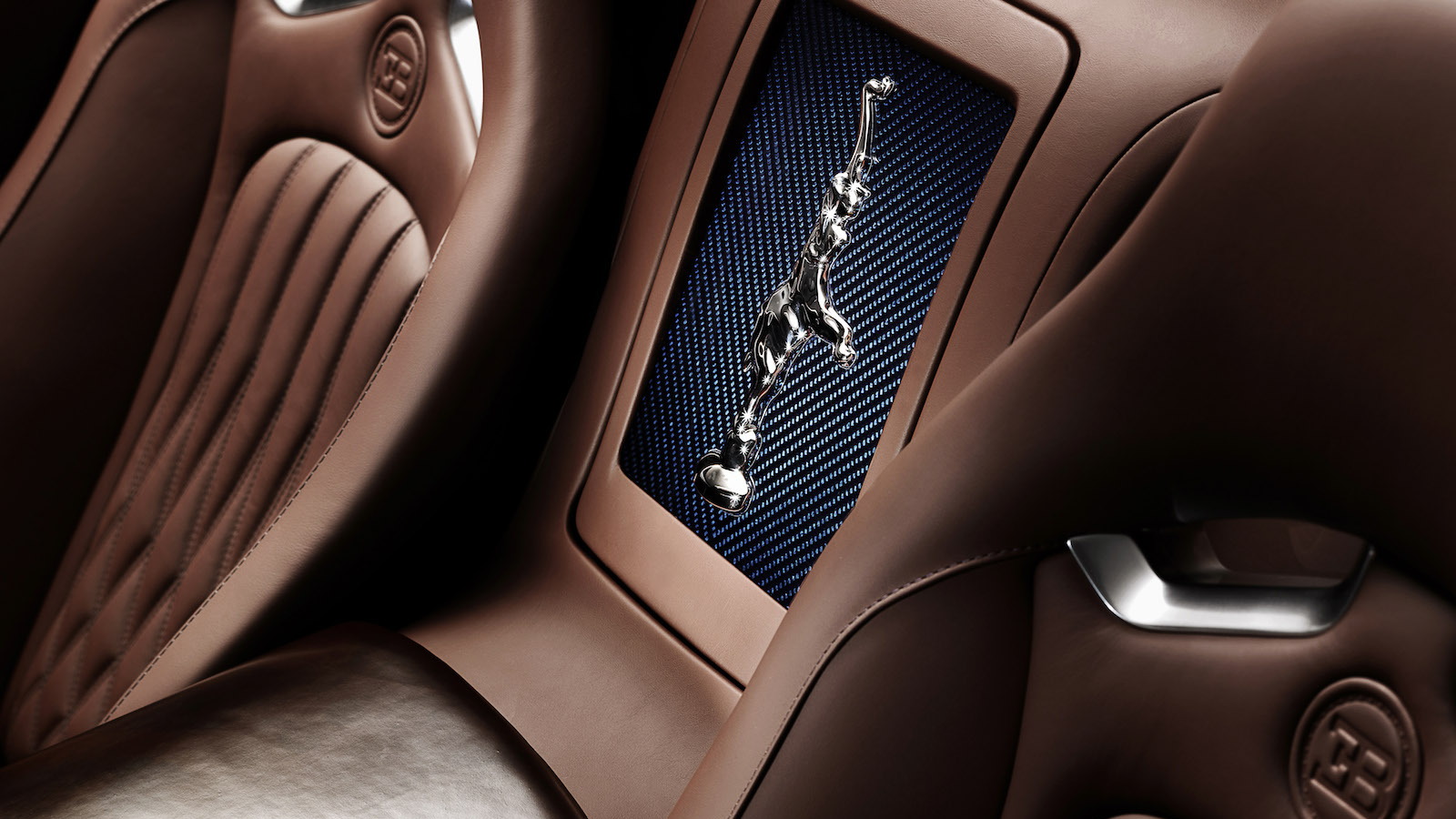 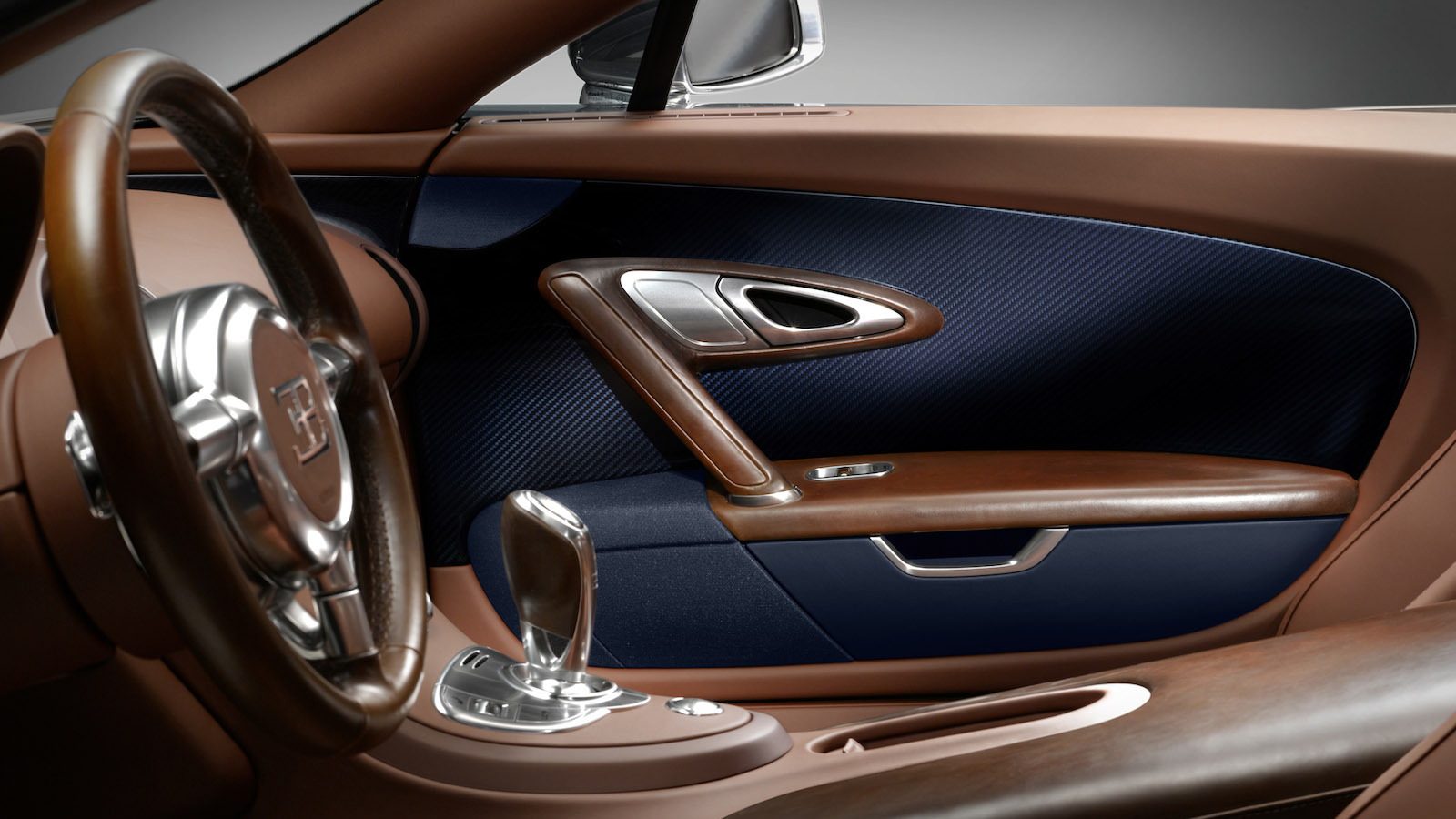 With the Bugatti Veyron nearing the very end of its extended model cycle—the car has been on sale for 11 years now—the final edition of the six final special editions will be unveiled at the pebble Beach Concours d’Elegance and The Quail gathering next week. The car, the last of the Les Légendes de Bugatti editions, will honor Ettore Bugatti himself.

Ettore Bugatti, the founder and namesake of Bugatti Automobiles, played the leading role in the creation of many of the brand’s most iconic vehicles, including the Type 57 SC Atlantic and the Type 41 Royale.

The Veyron built to honor Ettore Bugatti is, like the other Legends cars, based on the Veyron 16.4 Grand Sport Vitesse, which sports a 1,183-horsepower turbocharged 8.0-liter W-16 engine capable of rocketing the car to 60 mph in just 2.6 seconds thanks to its all-wheel drive system. Top speed? A brisk 254 mph—with the roof down.

Marking the Ettore Bugatti Legends Veyron apart from the rest is the exterior based on the look of the 1932 Type 41 Royale chassis 41111. The “yin-yang” coloring features a hand-polished aluminum finish on the front covered in clear coat, with the rear, sill panels, and A-pillar trims finished in dark blue carbon fiber with exposed weave. The wheels share the same dark blue finish, each of the eight spokes diamond cut and polished.

The car, priced at €2.35 million ($3.14 million), will make its official debut on August 15. As part of the unveiling, Bugatti will be presenting all six of the Legends Veyrons together for the first and only time. You can read about the previous cars in the links below: