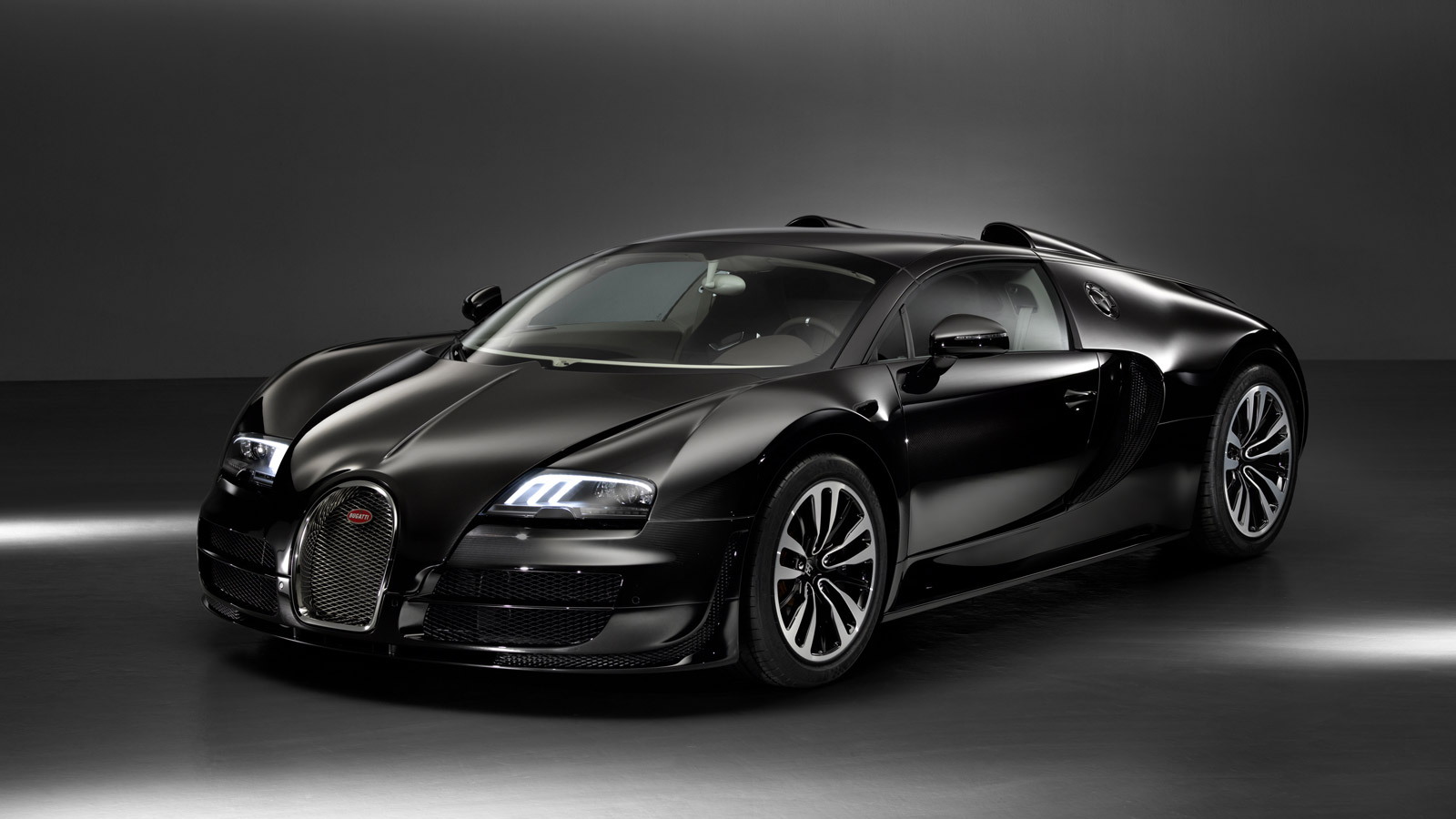 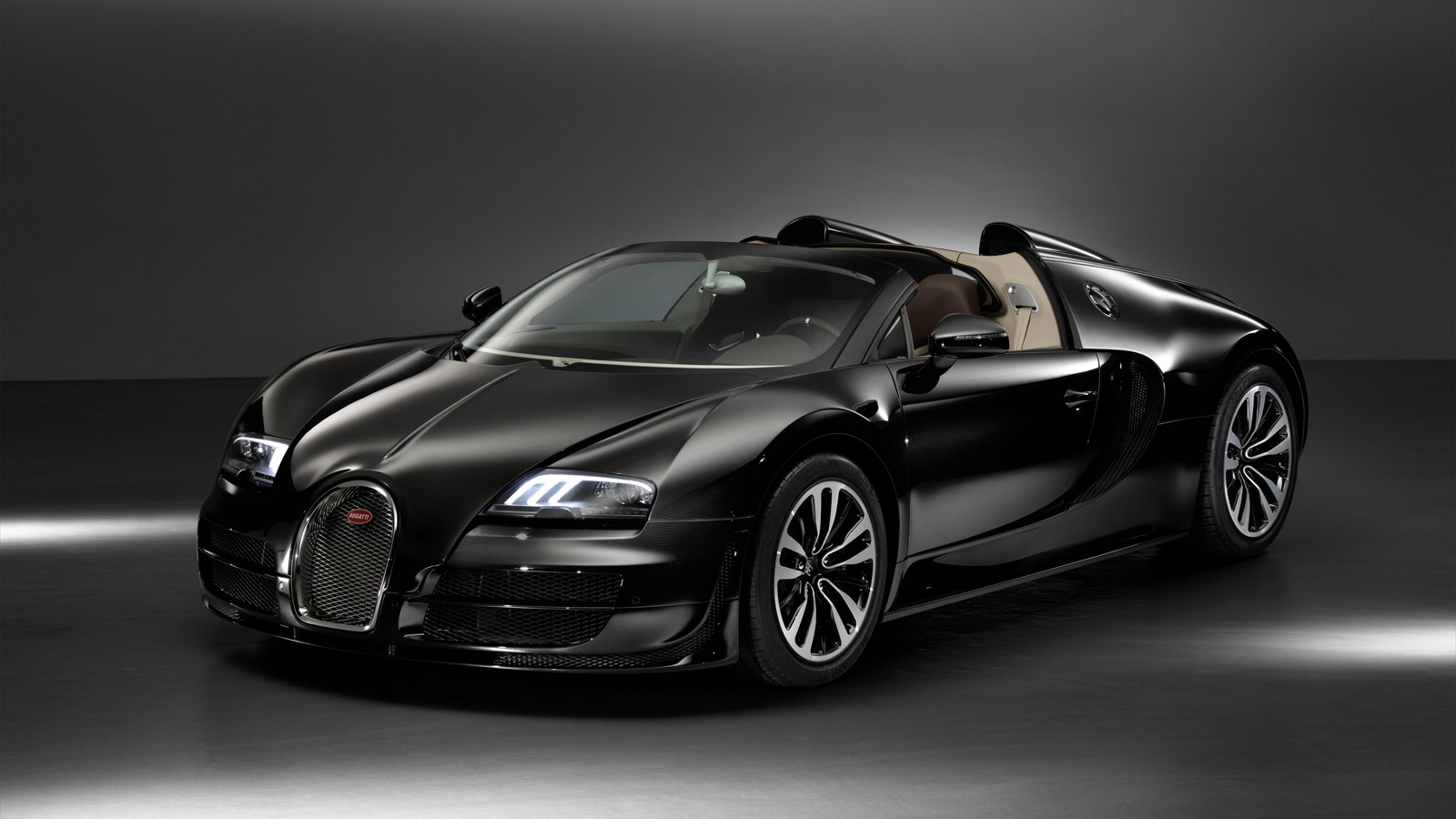 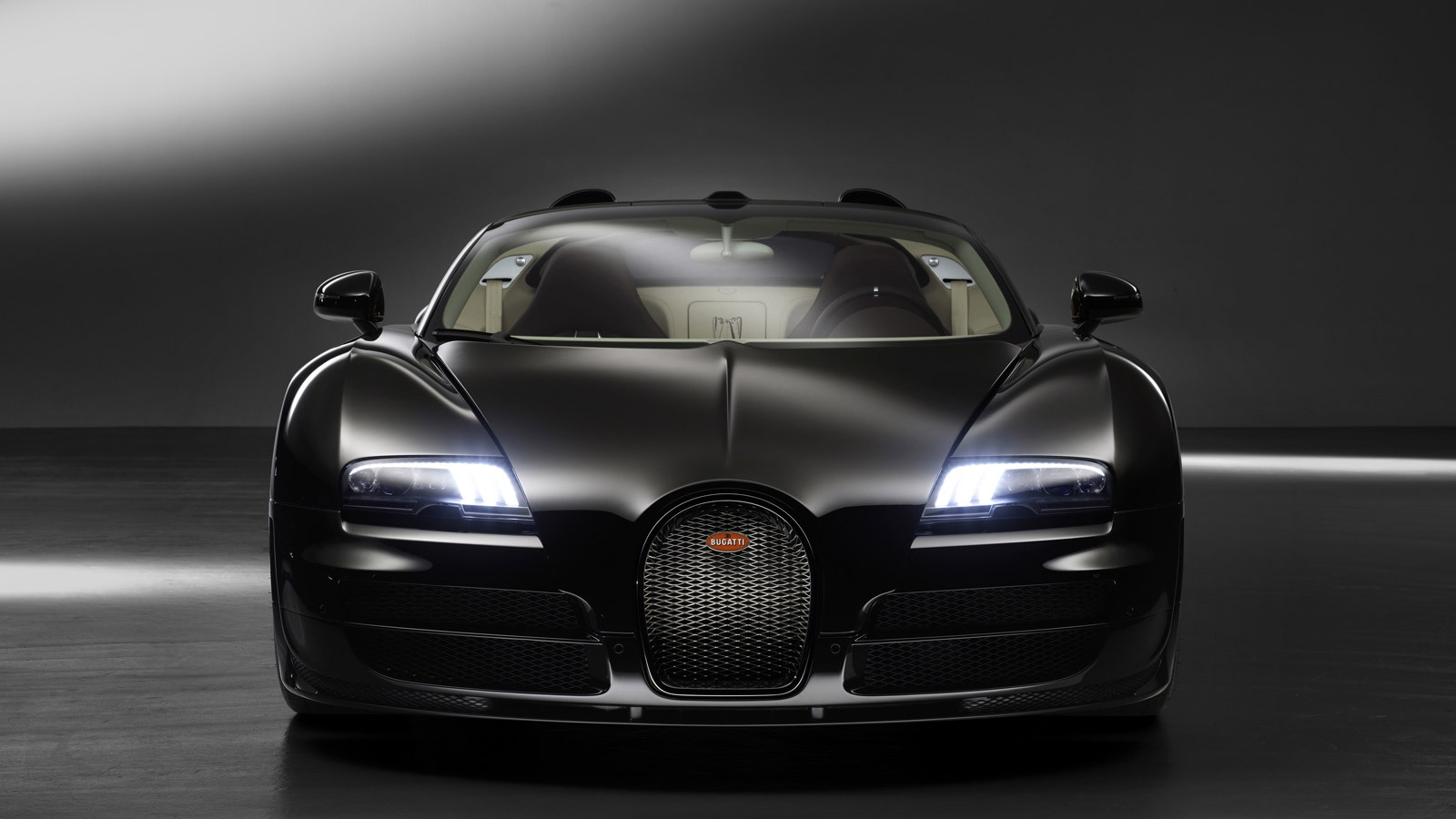 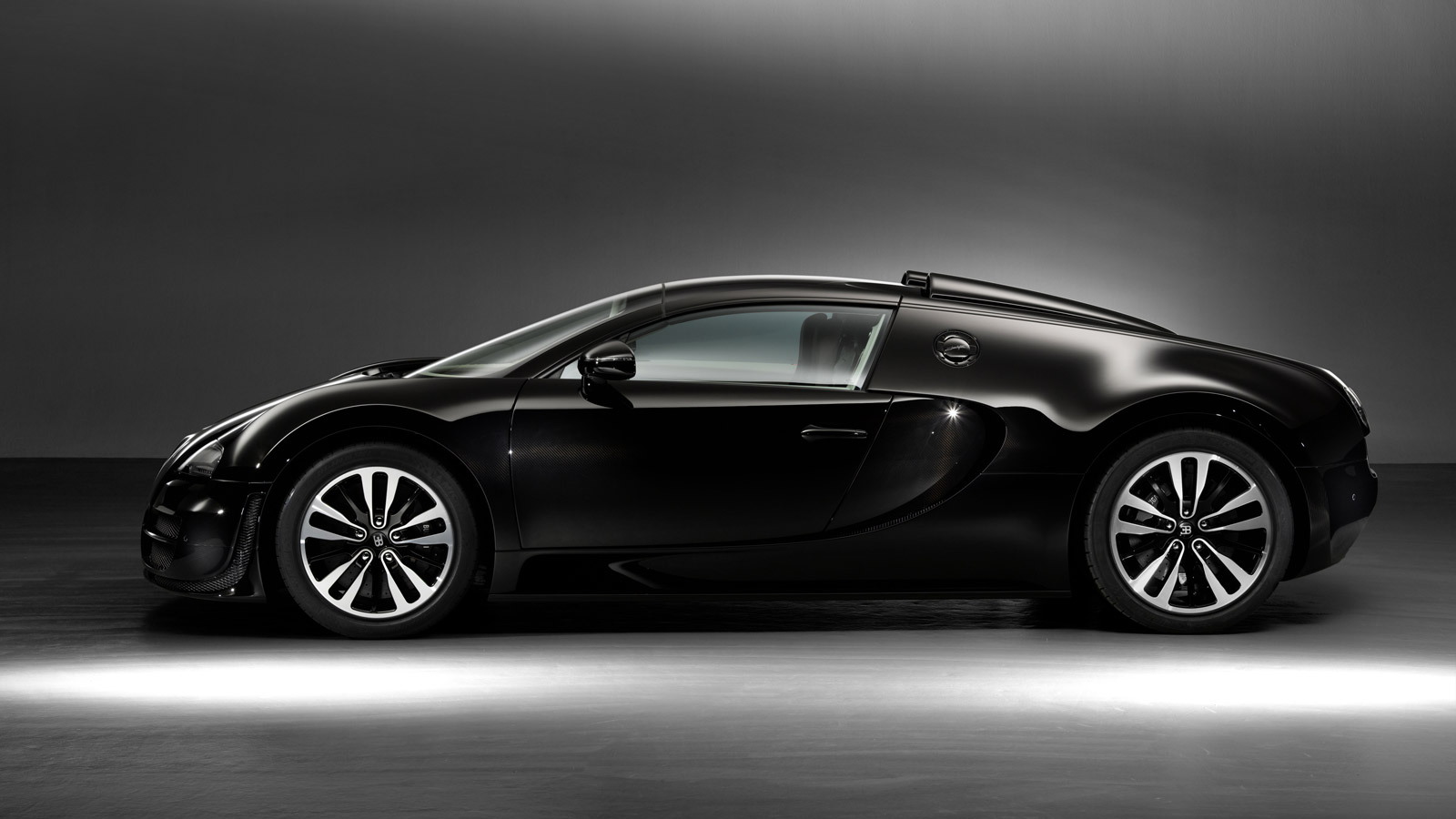 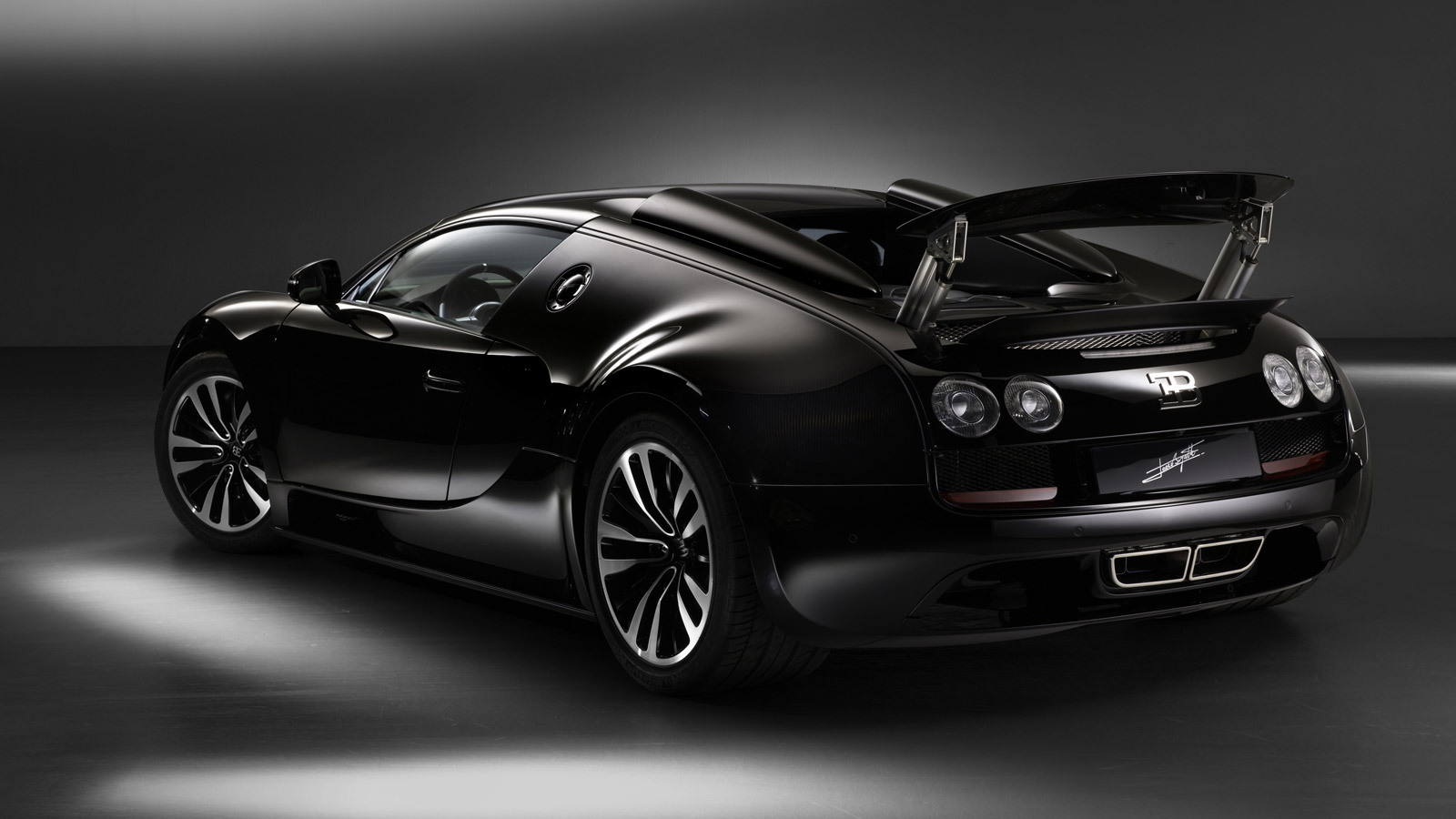 20
photos
The second of six new Bugatti Veyron supercars honoring the men that have shaped the marque’s history has been revealed on the eve of the car’s debut at the 2013 Frankfurt Auto Show. The first in the series of special edition Veyrons, officially known as the Les Légendes de Bugatti (Bugatti Legends), was the ‘Jean-Pierre Wimille,’ unveiled at the recent 2013 Pebble Beach Concours d’Elegance.

All of the Bugatti Legends Veyrons are based on the Veyron Grand Sport Vitesse, and each will be produced in a run of three identical examples. The latest is the ‘Jean Bugatti,’ which, as its name suggests, honors Bugatti founder Ettore Bugatti’s son Jean, the creator of the legendary Type 57SC Atlantic. Only four examples were built from 1936 to 1938, and only two remain today. One is owned by fashion icon Ralph Lauren and the other was bought by a mystery buyer back in 2010.

Jean was the eldest son of Ettore Bugatti and took over the company at the age of 27. Tragically, he died just three years later in an accident while testing Bugatti’s Le Mans-winning Type 57 tank-bodied race car. Understandably, Jean’s greatest creation, the 57SC Atlantic, served as the inspiration behind the latest special edition. But not just any 57SC Atlantic but the La Voiture Noire example that served as Jean’s private car and is now lost to history.

Unique to the ‘Jean Bugatti’ Veyron Grand Sport Vitesse is a grille and logo made from real platinum, a black exterior with clear-coated carbon fiber, black wheels, and Jean Bugatti’s signature emblazoned on the fuel filler and oil caps. Inside, leather matching the same beige and brown tones of 57SC Atlantic La Voiture Noire adorns most surfaces. The side silhouette of the Type 57SC is also embroidered onto the door innards.

No changes have been made to the mechanicals which means peak output from the car’s quad-turbocharged 8.0-liter W-16 remains at 1,184 horsepower and 1,106 pound-feet of torque. Top speed is limited to 233 mph, though we know the car is capable of hitting 254 mph--with its top down. The 0-62 mph run takes 2.6 seconds.

For more of our coverage of the Frankfurt Auto Show, click here.