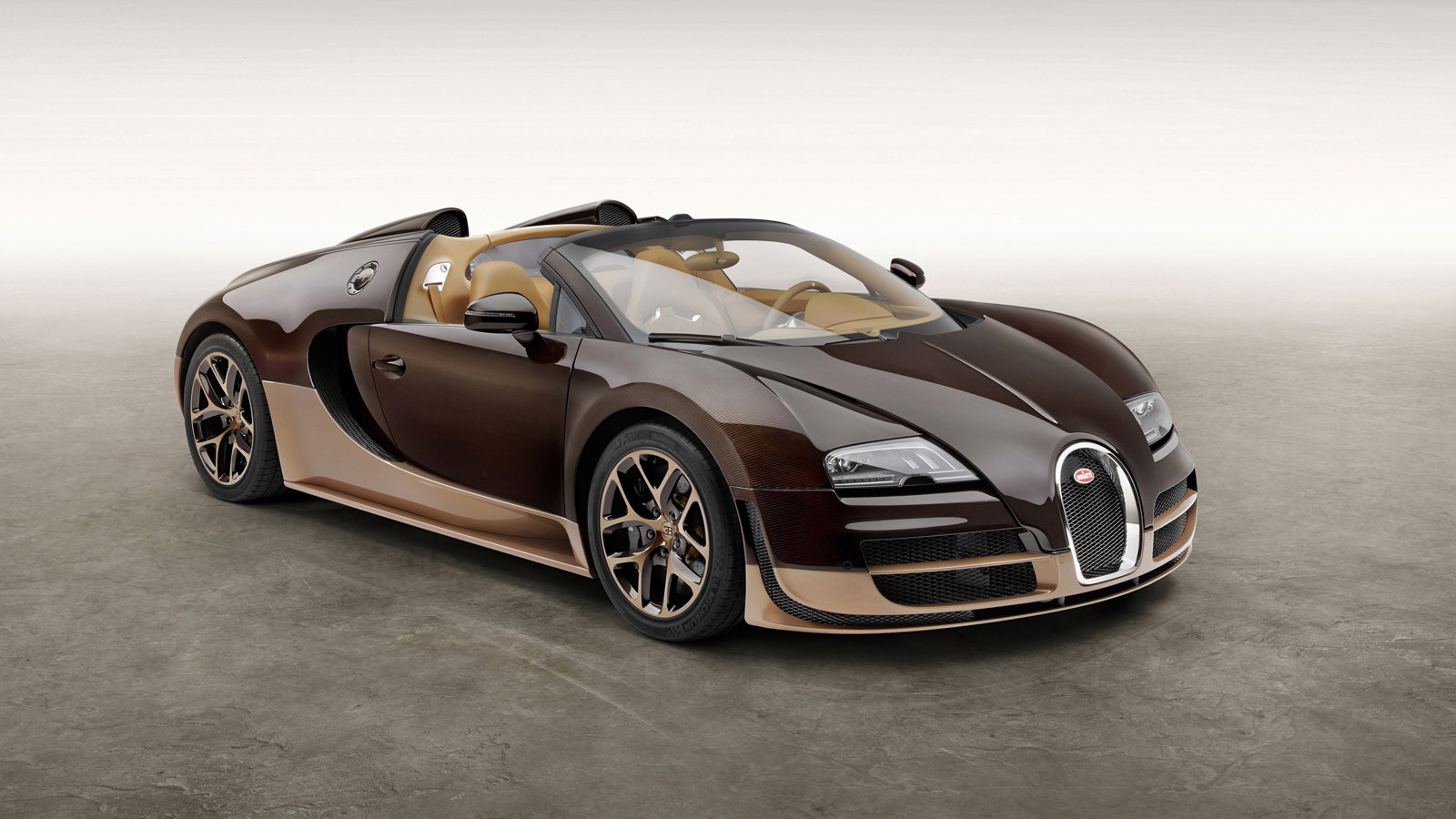 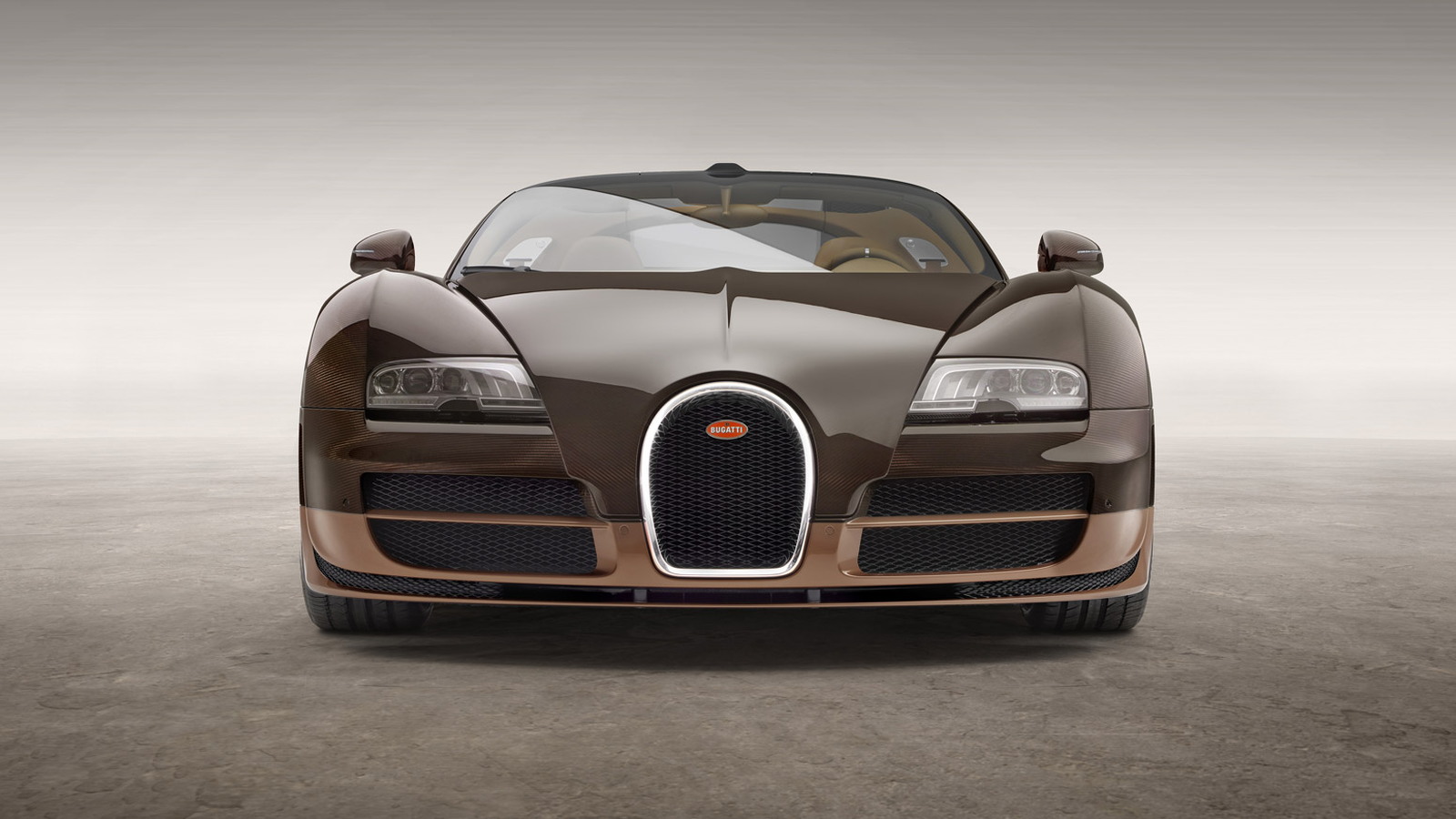 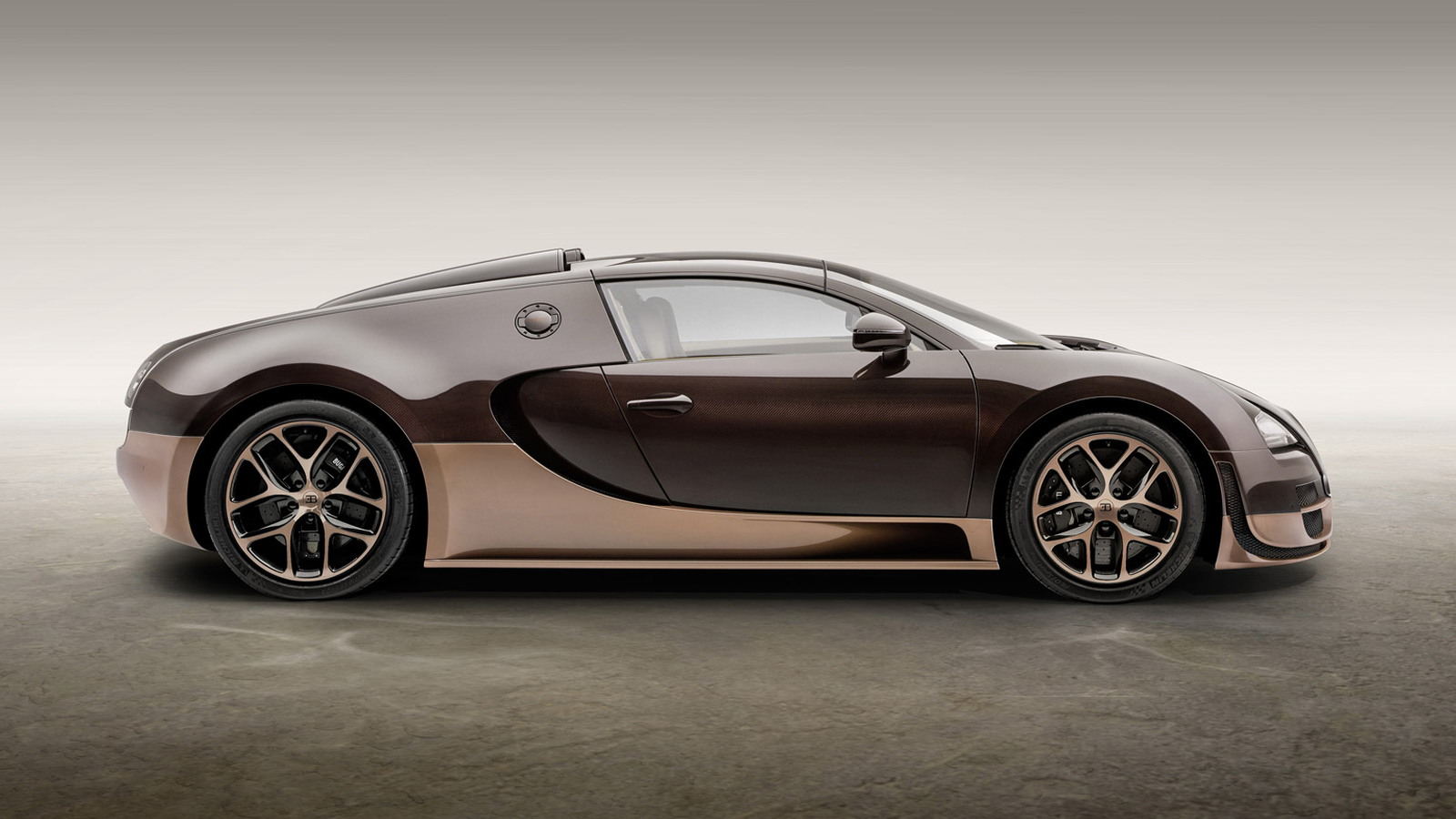 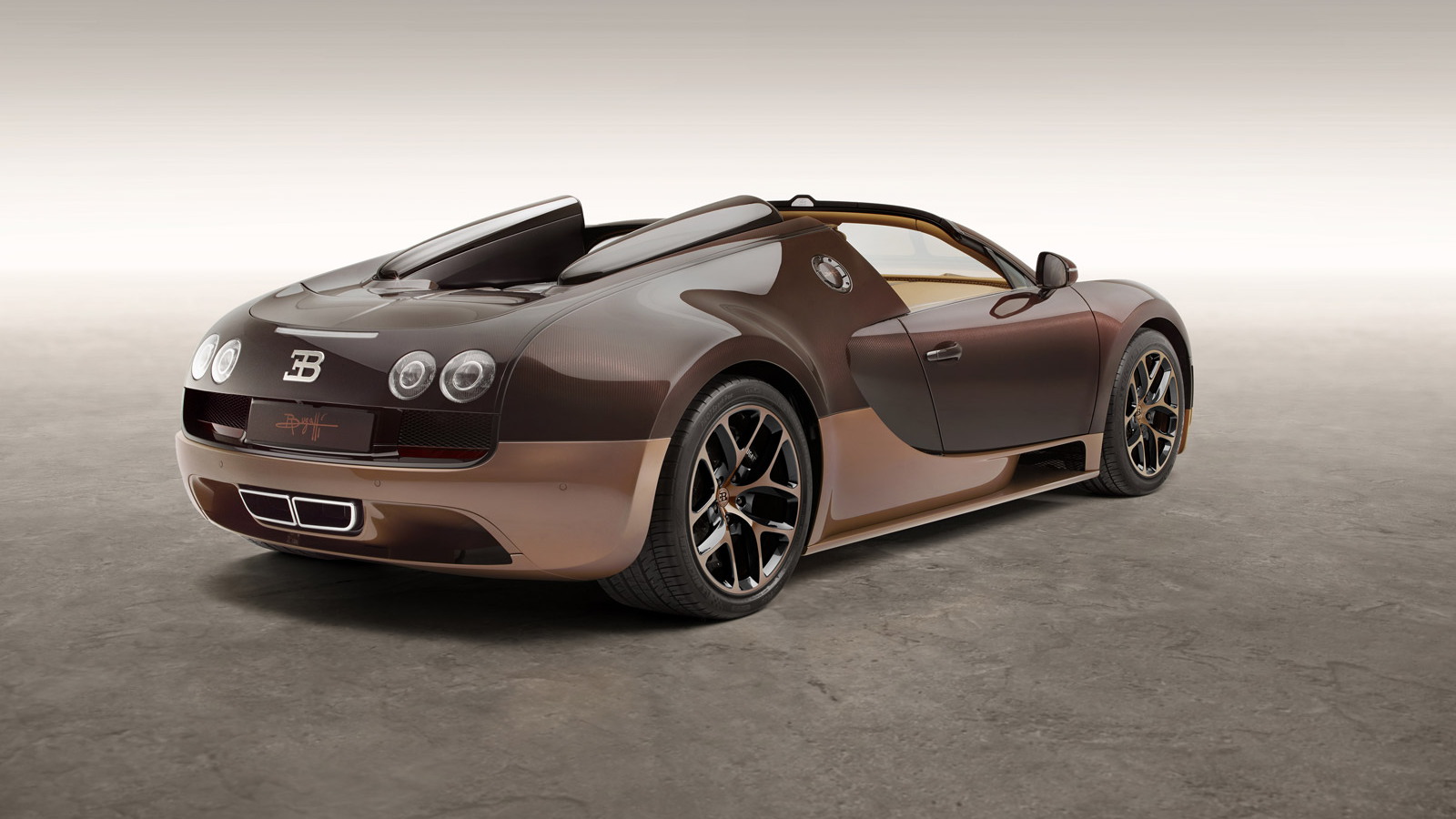 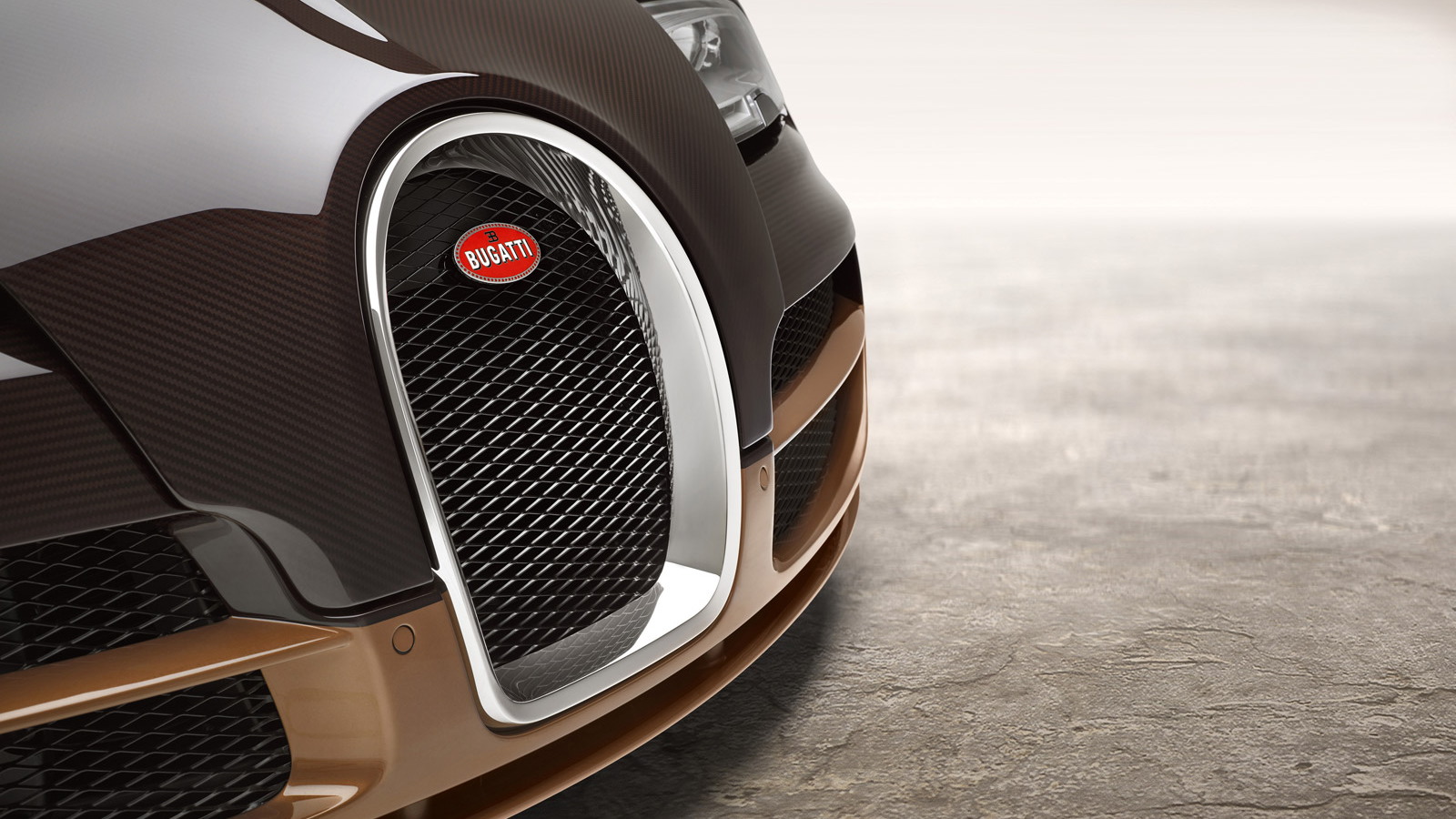 12
photos
The fourth in a series of six special edition Bugatti Veyron Grand Sport Vitesse supercars has been revealed today at the 2014 Geneva Motor Show. The series is called the Les Légendes de Bugatti (Bugatti Legends) and marks the approaching end of production of the Veyron supercar by honouring the most important people that have shaped the marque’s history. The latest honors Bugatti founder Ettore Bugatti’s brother Rembrandt and follows on from previous cars honoring Bartolomeo Costantini, Jean Bugatti and Jean-Pierre Wimille.

Rembrandt Bugatti wasn’t an engineer but an artist, having been responsible for the famous dancing elephant sculpture that still symbolizes the Bugatti brand. His work is on display in several collections and museums across the world, most of them being animal figures crafted from bronze. Ultimately, the First World War drove him to take his life in Paris in 1916. He was only 31 years old.

It is only natural that his work has inspired the design of the Bugatti Veyron Grand Sport Vitesse honoring him. The car is largely composed of bronze-colored clear-coated carbon, with the lower half getting a light brown color known as Noix. The famous Bugatti horseshoe gleams in platinum from the front grille, with platinum also ringing the EB logo at the vehicle’s rear, while the wheels are painted in dark Firefinch and light Noix browns.

Inside, the theme is continued with light brown Cognac used for the leather trim. As a special touch, Rembrandt Bugatti’s most famous work, the dancing elephant, is featured on the storage box between the seats. This piece was cast in bronze with great technical skill and worked as an insert into the box’s cover. Platinum is also in evidence in the vehicle’s interior, on the EB logo on the steering wheel.

Like with all of the Bugatti Legends, no changes have been made to the mechanicals of the special Veyron Grand Sport Vitesse, which means peak output from the car’s quad-turbocharged 8.0-liter W-16 remains at 1,184 horsepower and 1,106 pound-feet of torque. Top speed is limited to 233 mph, though we know the car is capable of hitting 254 mph--with its top down. The 0-62 mph run takes 2.6 seconds.

Only three examples will be built, each priced at 2.18 million euro (approximately $2.99 million). Considering the three examples of each of the previous Bugatti Legends have sold out, it’s safe to assume the latest trio will too.