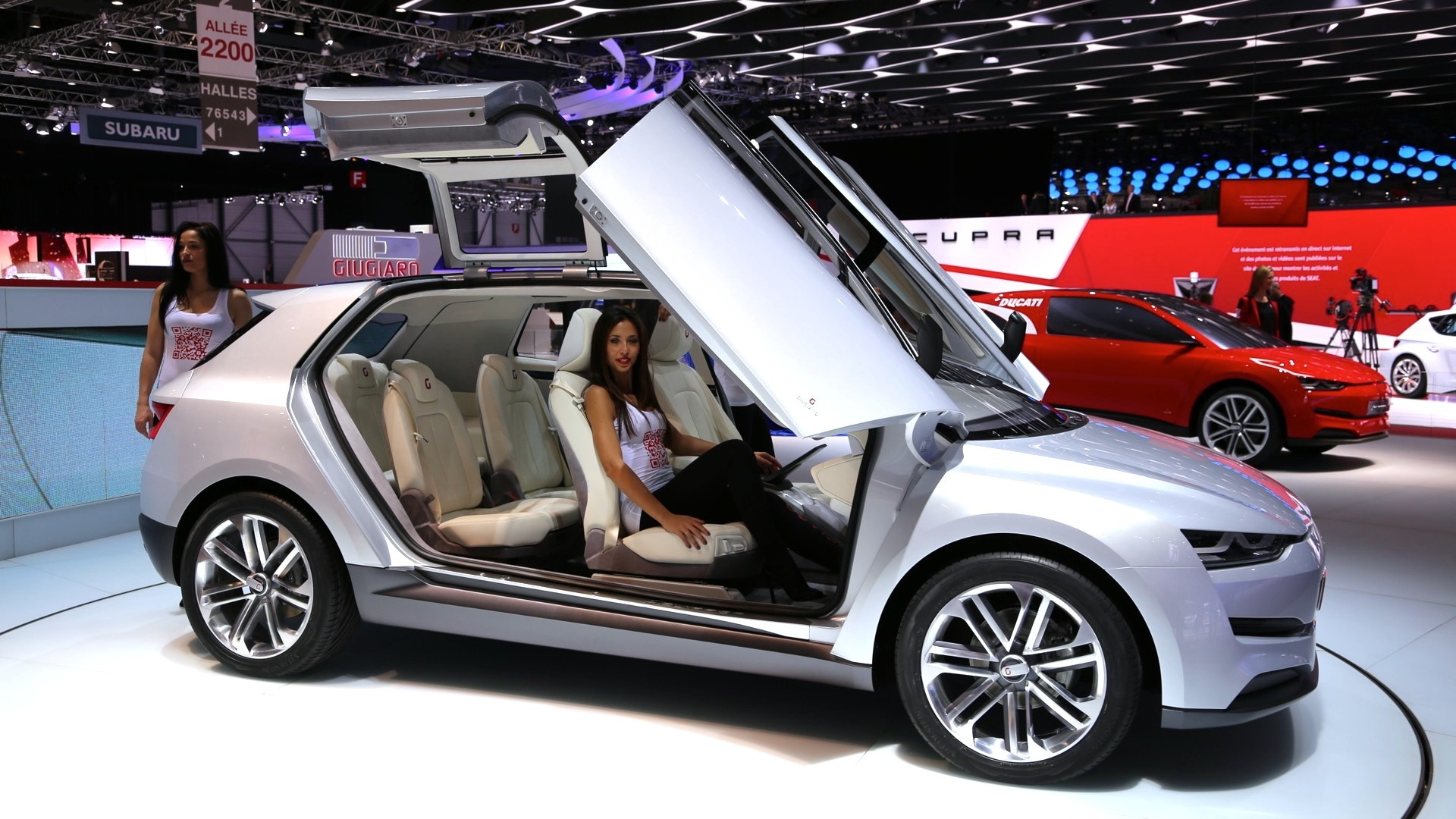 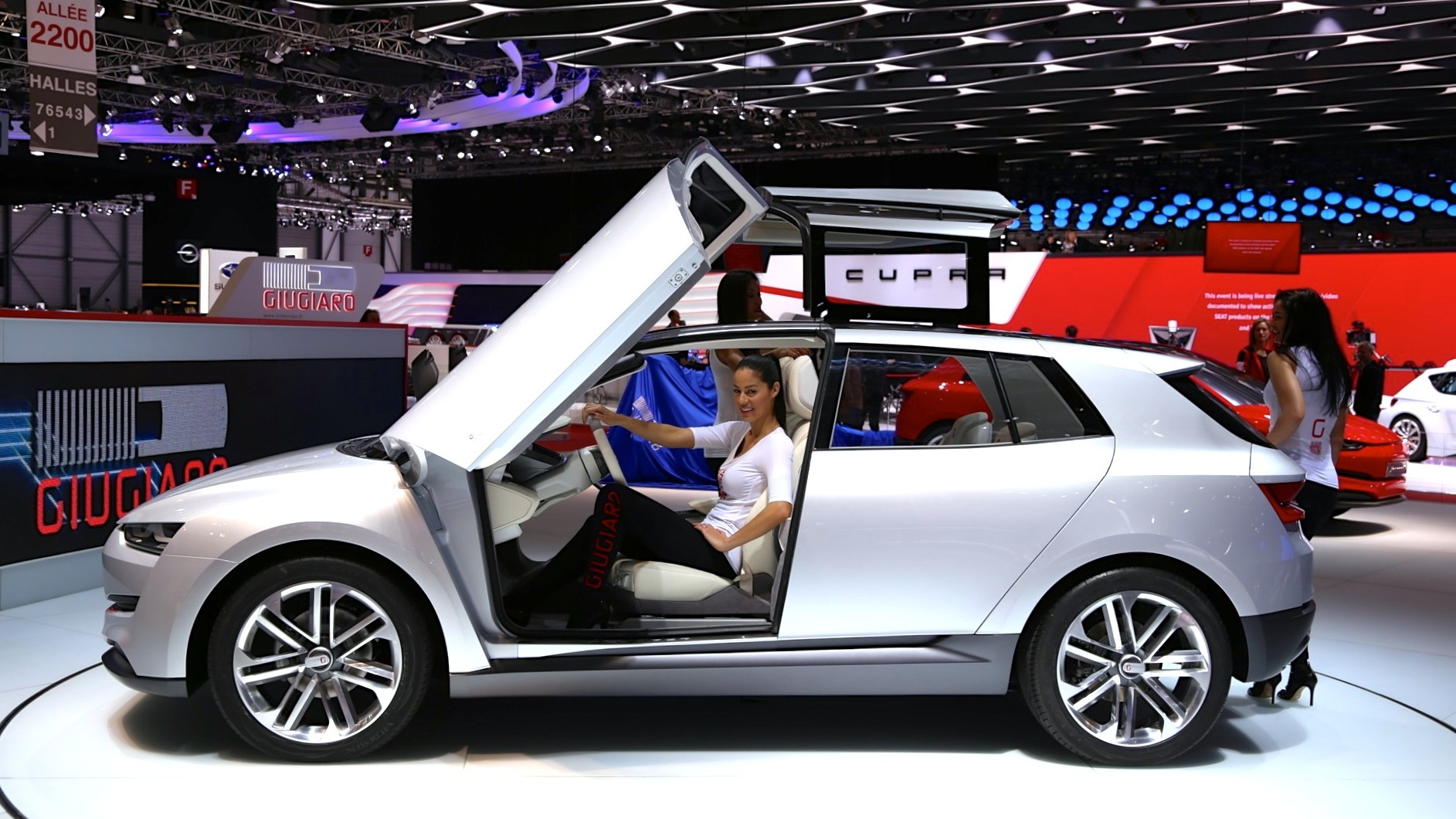 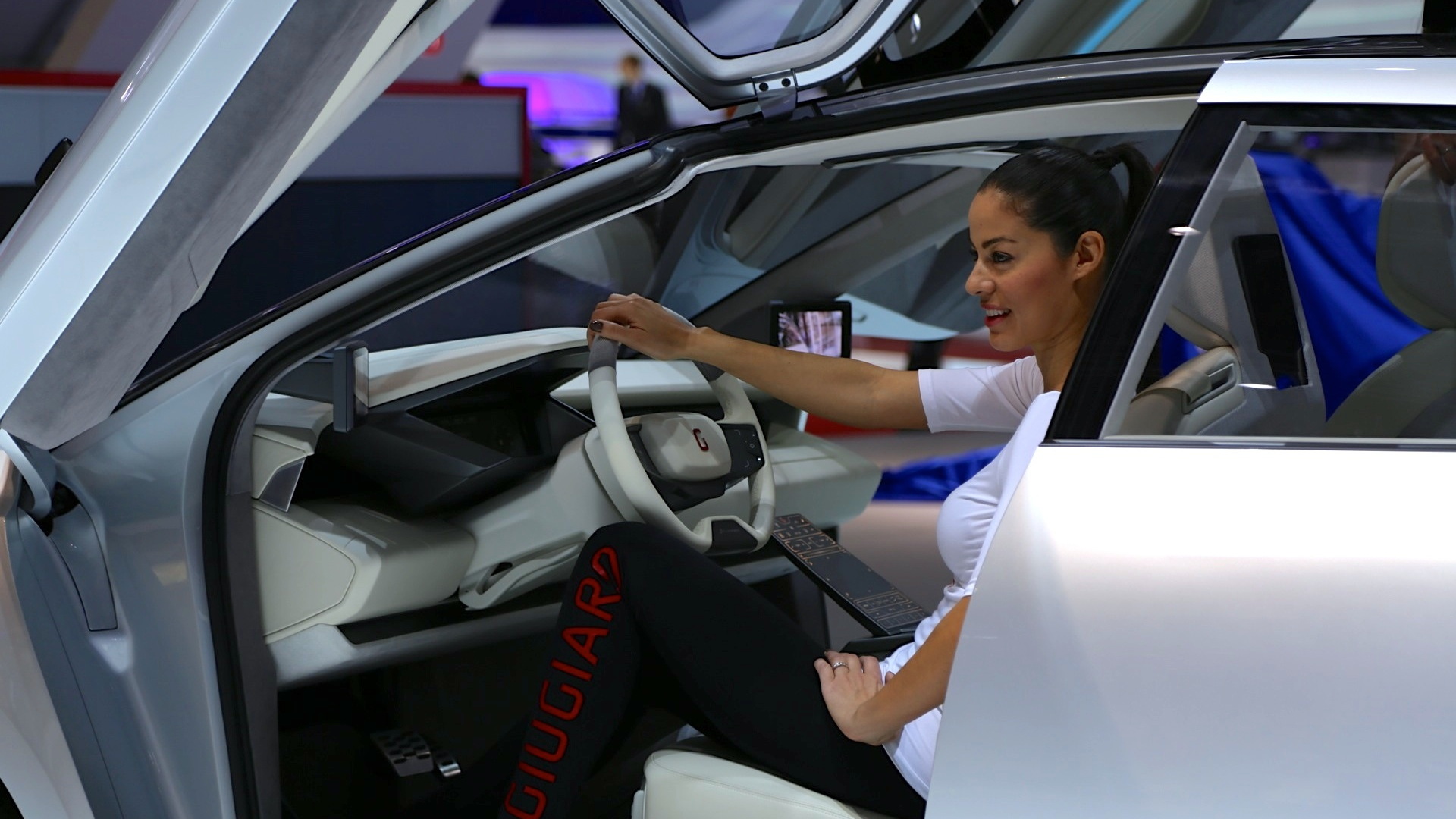 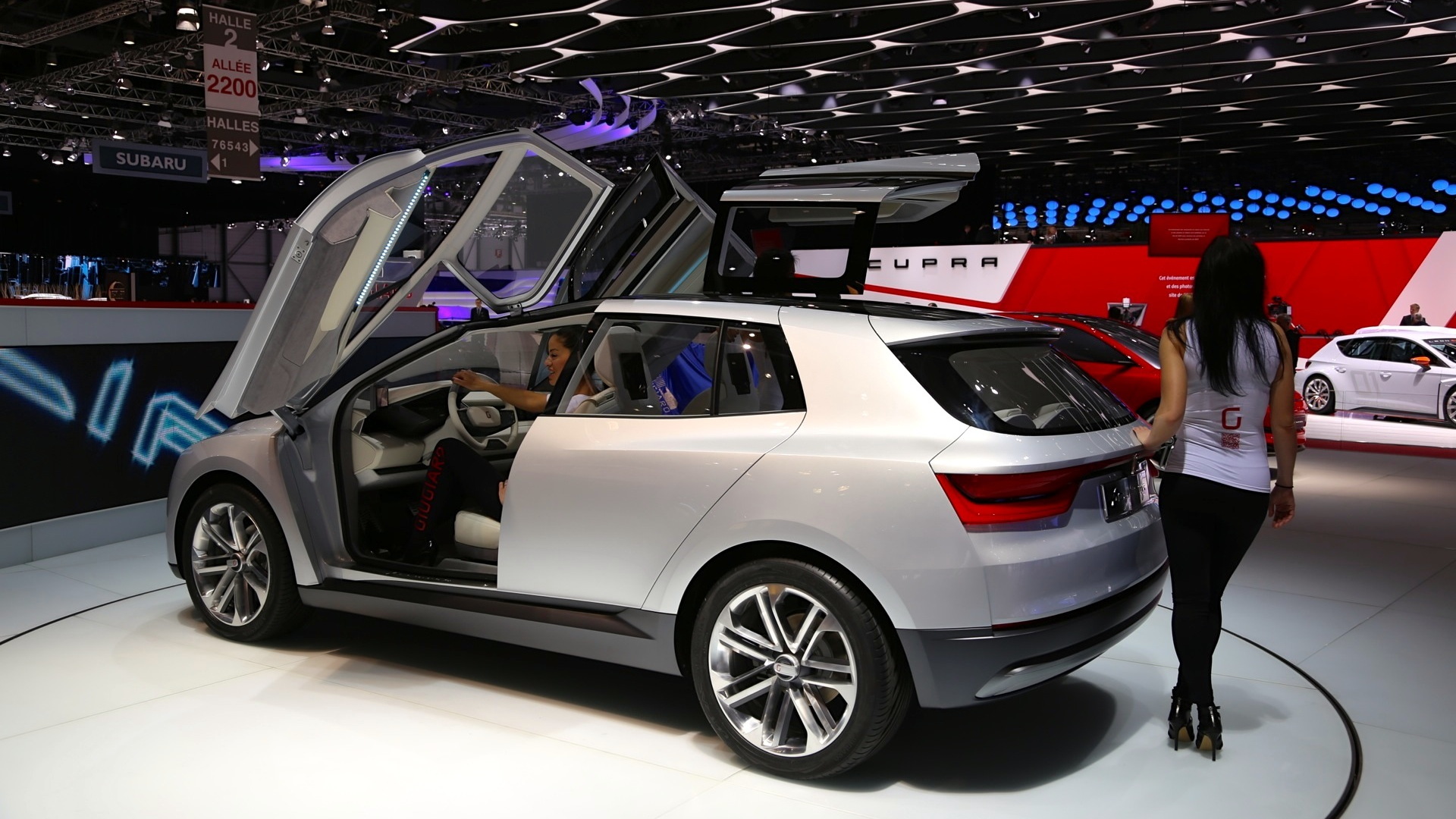 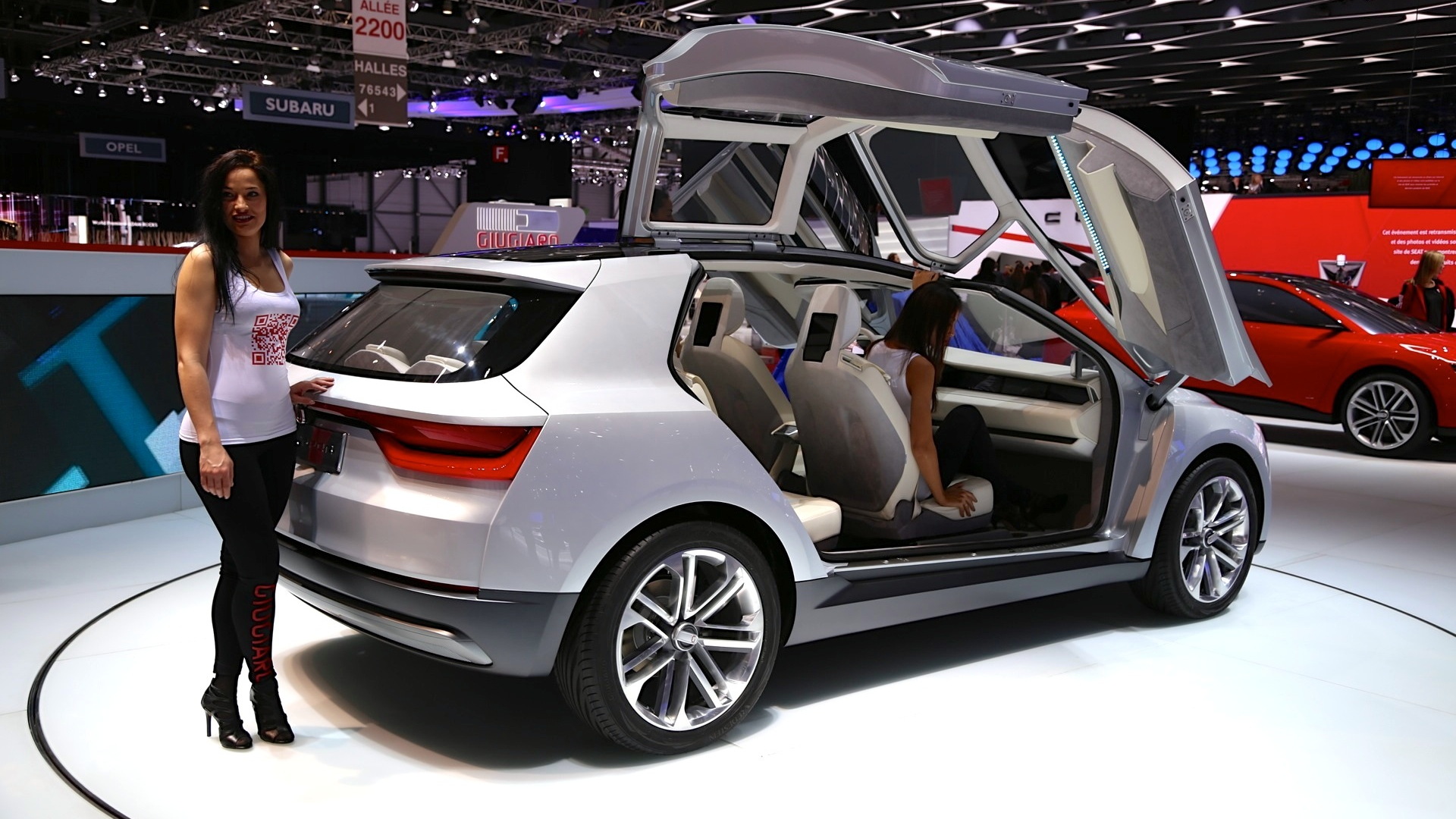 10
photos
Famed design house ItalDesign Giugiaro was acquired by the Volkswagen Group back in 2010. The automaker purchased 90 percent of the company. That means that Volkswagen has direct access to Giugiaro, but it also means that the Turin-based design firm has access to VW. What happens when the two intersect? We get the ItalDesign Giugiaro Clipper concept, which is essentially a minivan that's come back to 2014 from the future in order to find a parking spot at the Geneva Motor Show.

The Clipper concept rides atop the Volkswagen Group's flexible MQB platform, which means it should feature a transversely-mounted engine up front and the driven wheels will be up there as well. MQB vehicles range from the 2015 Audi A3 and 2015 Volkswagen Golf to the Skoda Octavia and a slew of upcoming other vehicles such as the 2016 Audi TT, which also happened to be on display in Geneva.

Here on the Clipper concept, the MQB platform is put to good use by forming the basis of a stylish people mover. Inside the cabin space there are three rows of seats, which means room for six people. The doors open upward for easy entry and exit, and the interior is filled with all sorts display screens to provide information to the driver and entertainment to the passengers.

We said it should feature a transversely mounted engine up front... but since this is a concept things are done a bit differently. The Clipper concept is 100% electric and power is provided by a pair of 147-horsepower motors. Each unit sends energy to an axle, which makes the Clipper concept all-wheel-drive as well. It proves that good designers think about everything, and the constraints of a given platform don't necessarily need to apply. A front-engine, front-wheel-drive MQB machine has been completely transformed here.

Yes it's a concept, but we hope it's one that the Volkswagen group explores a bit further. There's no reason that people movers can be fun and stylish.