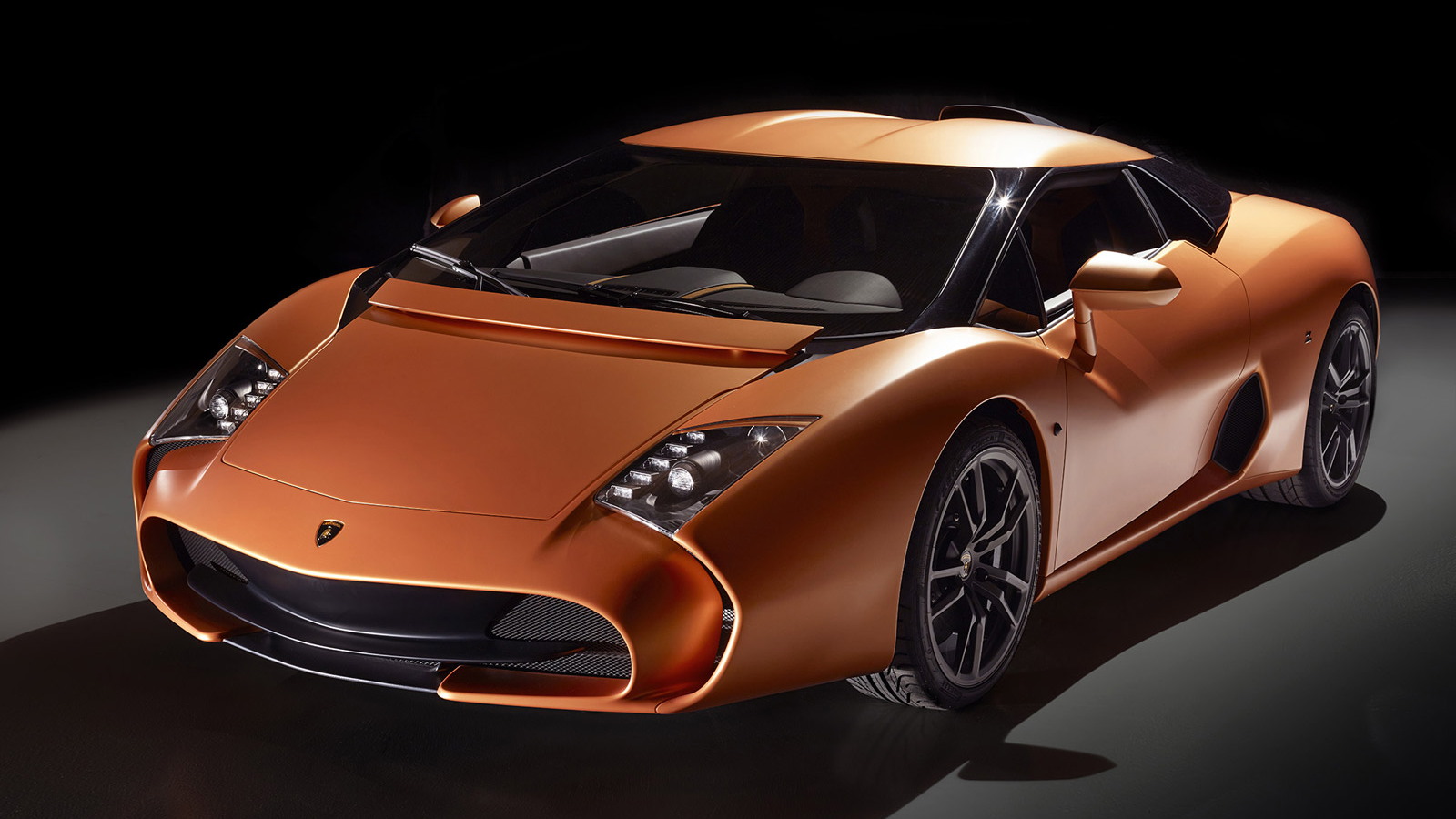 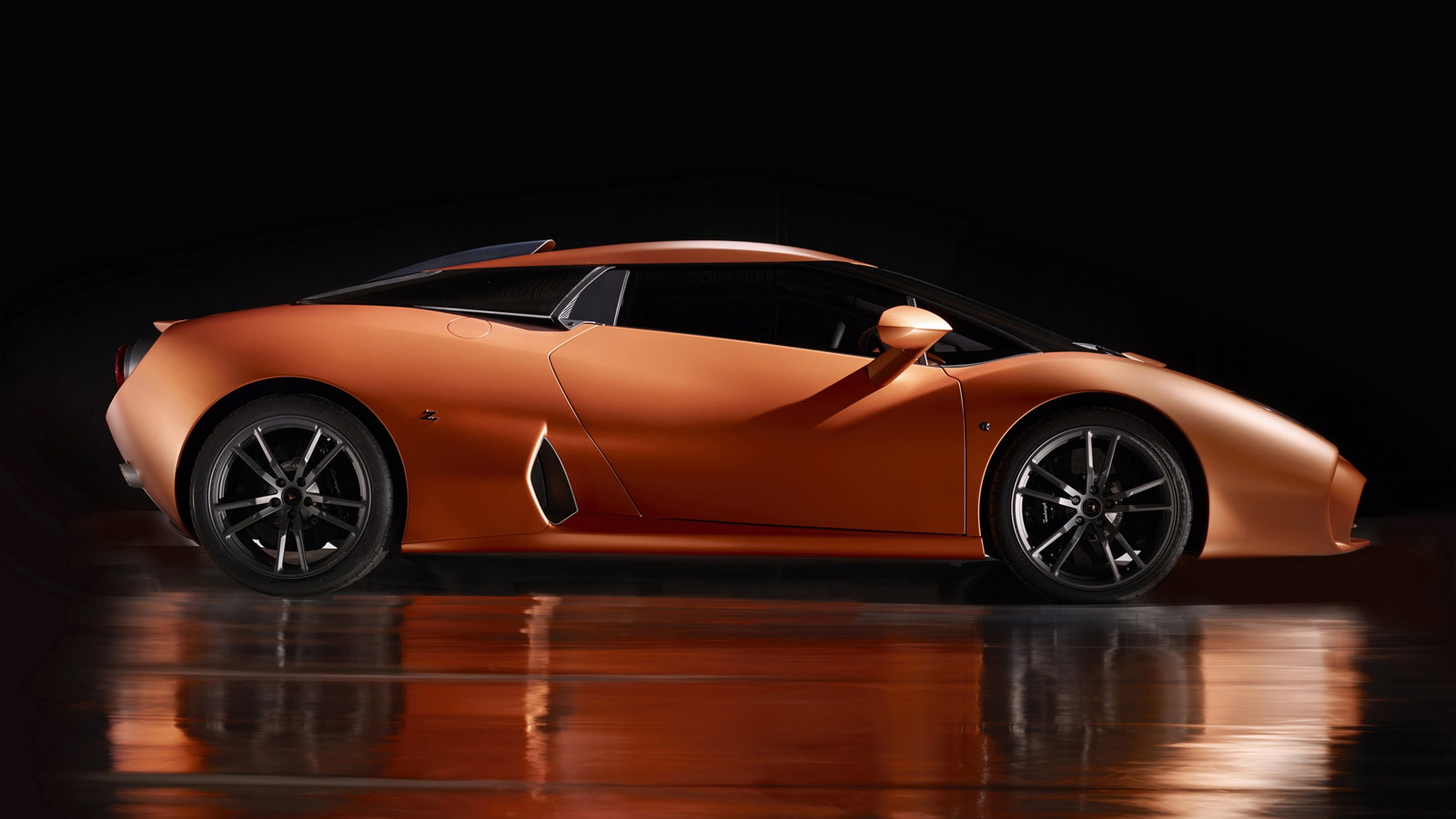 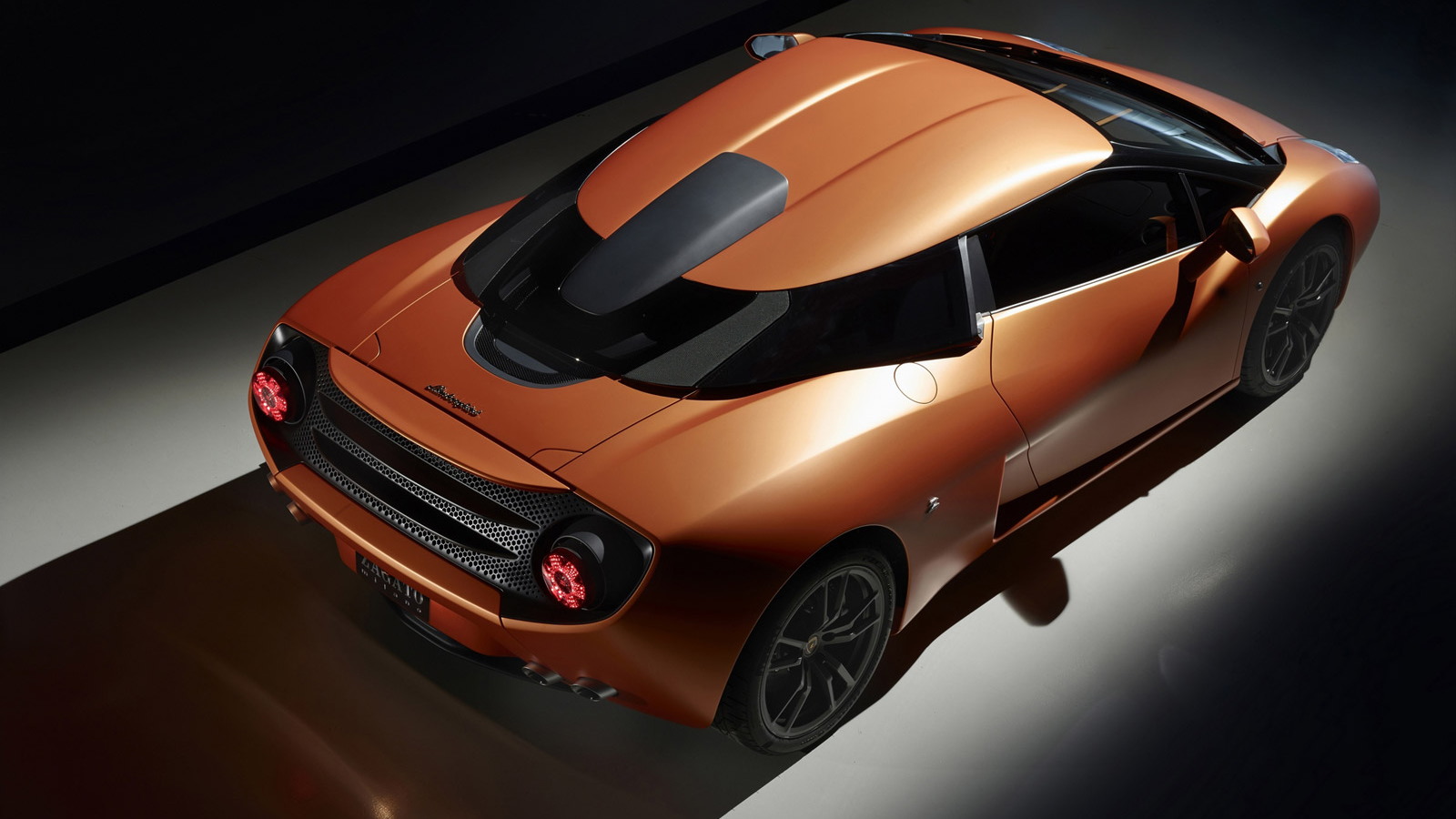 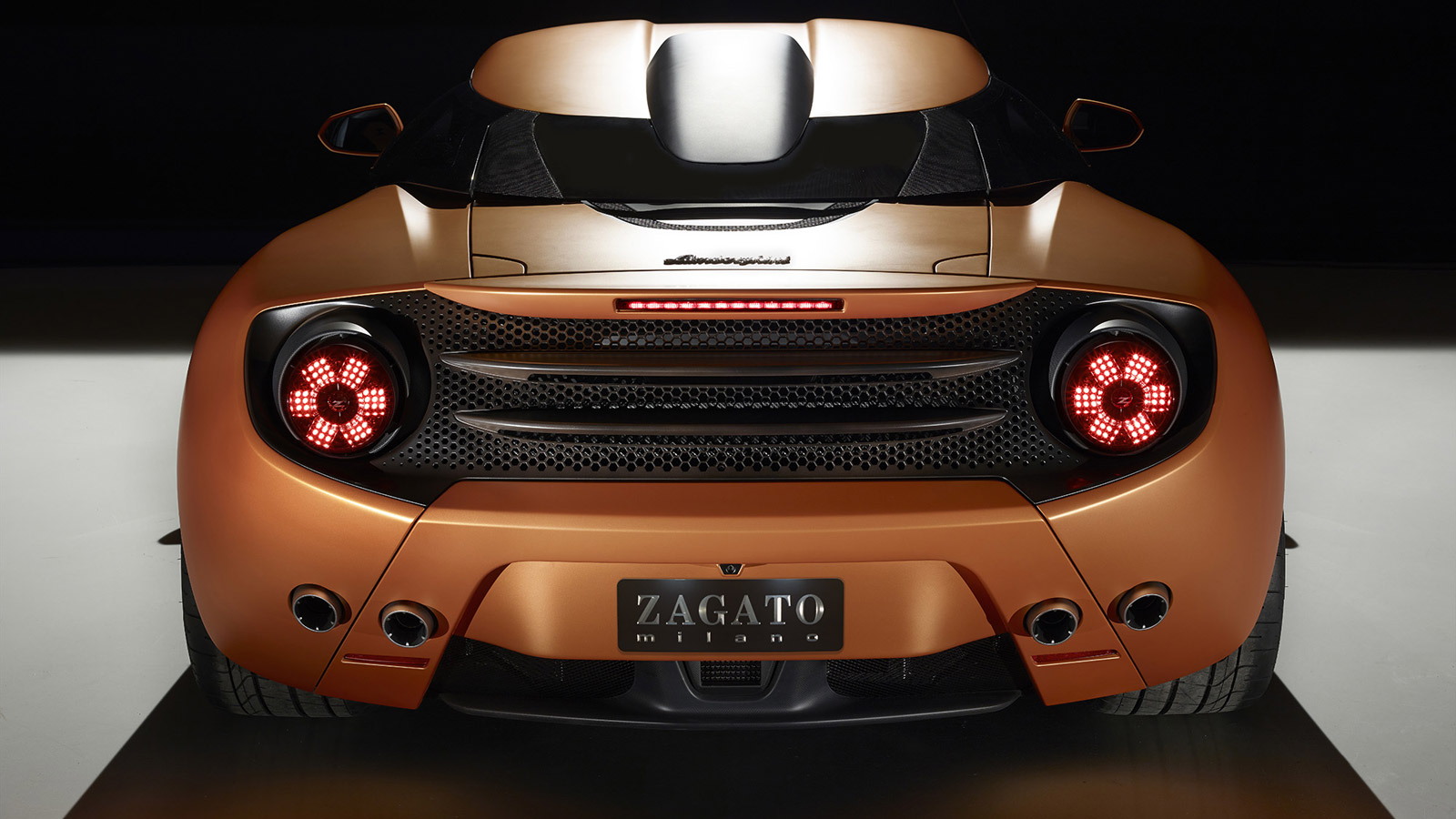 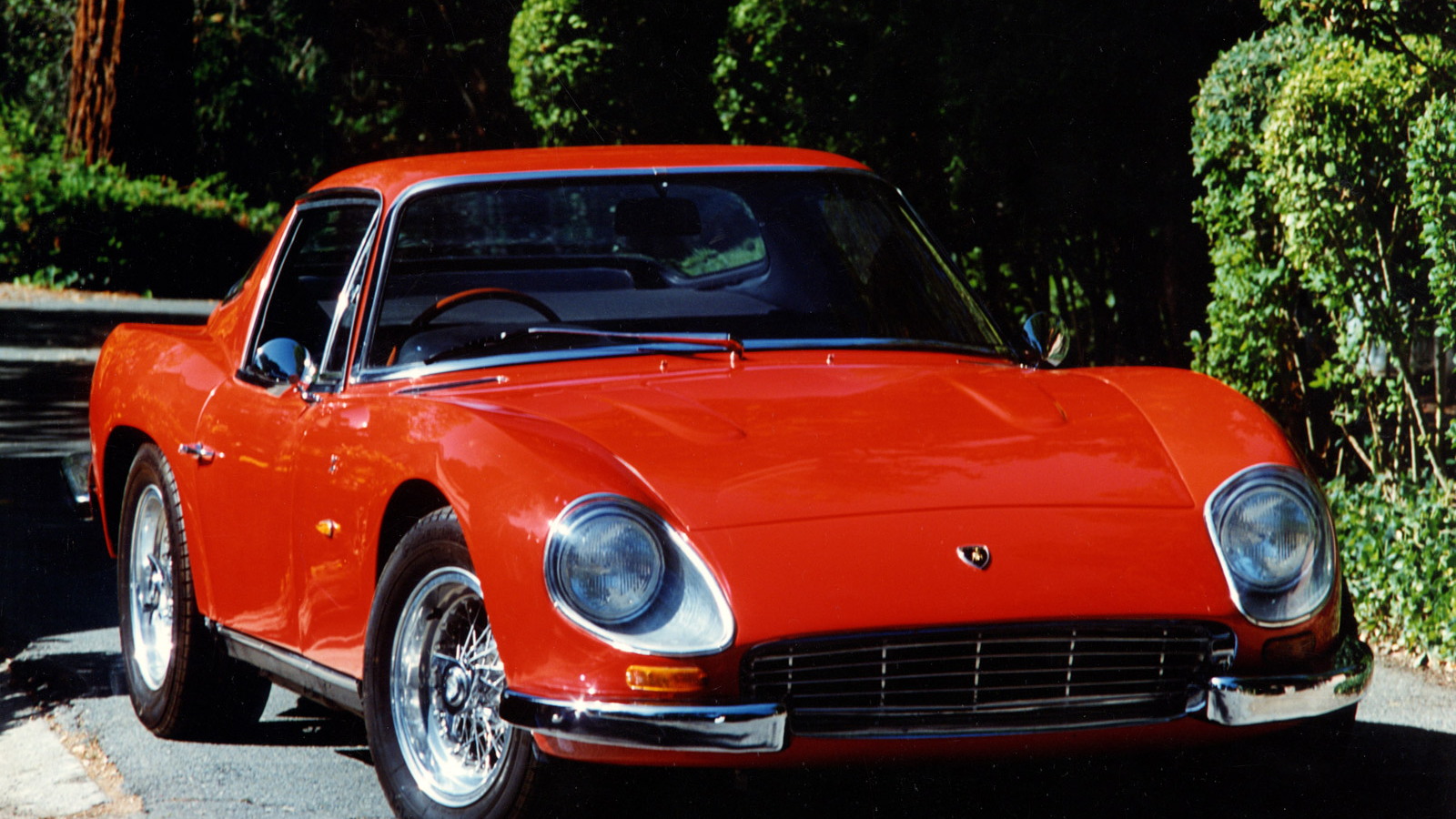 6
photos
A partnership between Lamborghini and Zagato that dates back to 1965, when the Italian design house built a pair of special 3500 GTZ models on the bones of Lamborghini’s first model, the 350 GT, has just seen a new chapter written. That chapter is the Lamborghini 5-95 Zagato, which made its debut over the weekend at the 2014 Concorso d’Eleganza Villa d’Este in Italy.

The one-off supercar, based on Lamborghini Gallardo underpinnings, was commissioned by collector Albert Spiess and not only shows off Zagato’s coachbuilding talents but also celebrates the firm’s 95th anniversary this year. Spiess, who was on hand at the Lake Como event where the car was presented, is a huge Lamborghini fan but he also owns a number of Zagato models such as the 1985 Aston Martin V8 Zagato, 1990 Alfa Romeo S.Z. and 2012 Aston Martin V12 Zagato.

For the latest Lamborghini 5-95, Zagato designers modified the body of a donor Gallardo LP570-4 following principles of “functionalism and rationalism.”

On the front end a floating spoiler takes inspiration from the Lamborghini Raptor Zagato from 1996, coming to a firewall in carbon fiber that conceals the front air intakes. The pillars have been painted black to give the car a floating roof appearance, and the side intakes, following the Lamborghini Raptor once again, have been visually reduced to the minimum thanks to an air scoop on the roof as well as additional apertures concealed in the glass surfaces.

A new air scoop is functionally integrated with the double bubble roof, a signature of Zagato design, directing the cooling to the intake manifold. Finally, at the rear, there is a truncated tail section to give the car a sportier profile—the designers aimed to press the rear towards the engine and to increase the proportion of the front. A new grille allows onlookers to view the mechanicals.

No changes have been made to the mechanicals, which means power still comes from a 5.2-liter V-10 rated at 562 horsepower and 398 pound-feet of torque. With power going to all four wheels, the 5-95 Zagato should be able to hit 60 mph in just over 3.0 seconds and keep accelerating to about 200 mph. As the video from Marchettino confirms, it also sounds quite brutal.

“I always appreciated the ability of Zagato to create timeless lines with a forceful visual impact," the car’s owner Albert Spiess said. “I believe that a sensual design inspired by nature, together with the best technology, strike a perfect balance that is possible to achieve only in Italy—the 5-95 will be a fundamental piece of my collection.”

To see what else was on show at the recent Concorso d’Eleganza Villa d’Este, hit this link.