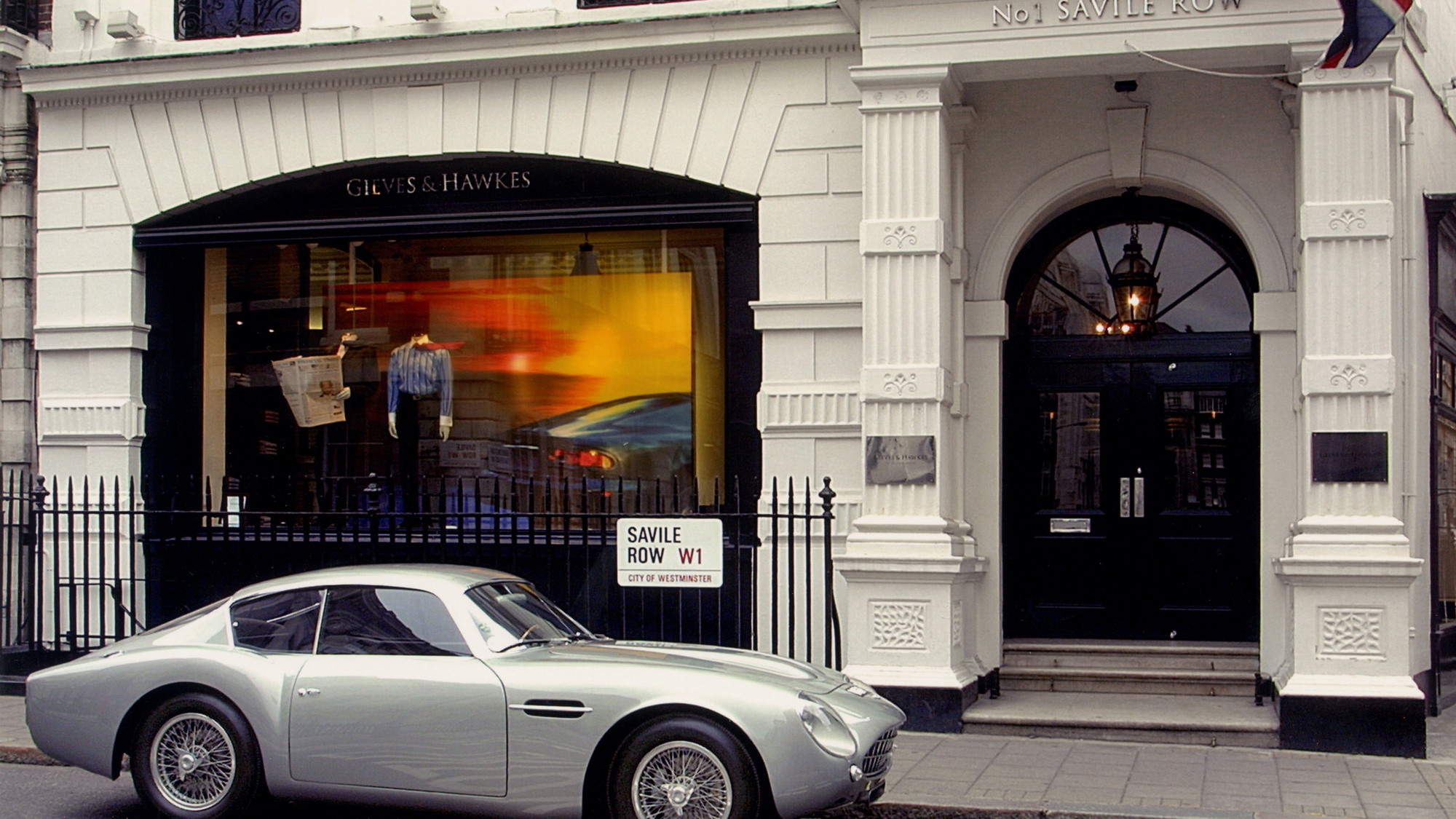 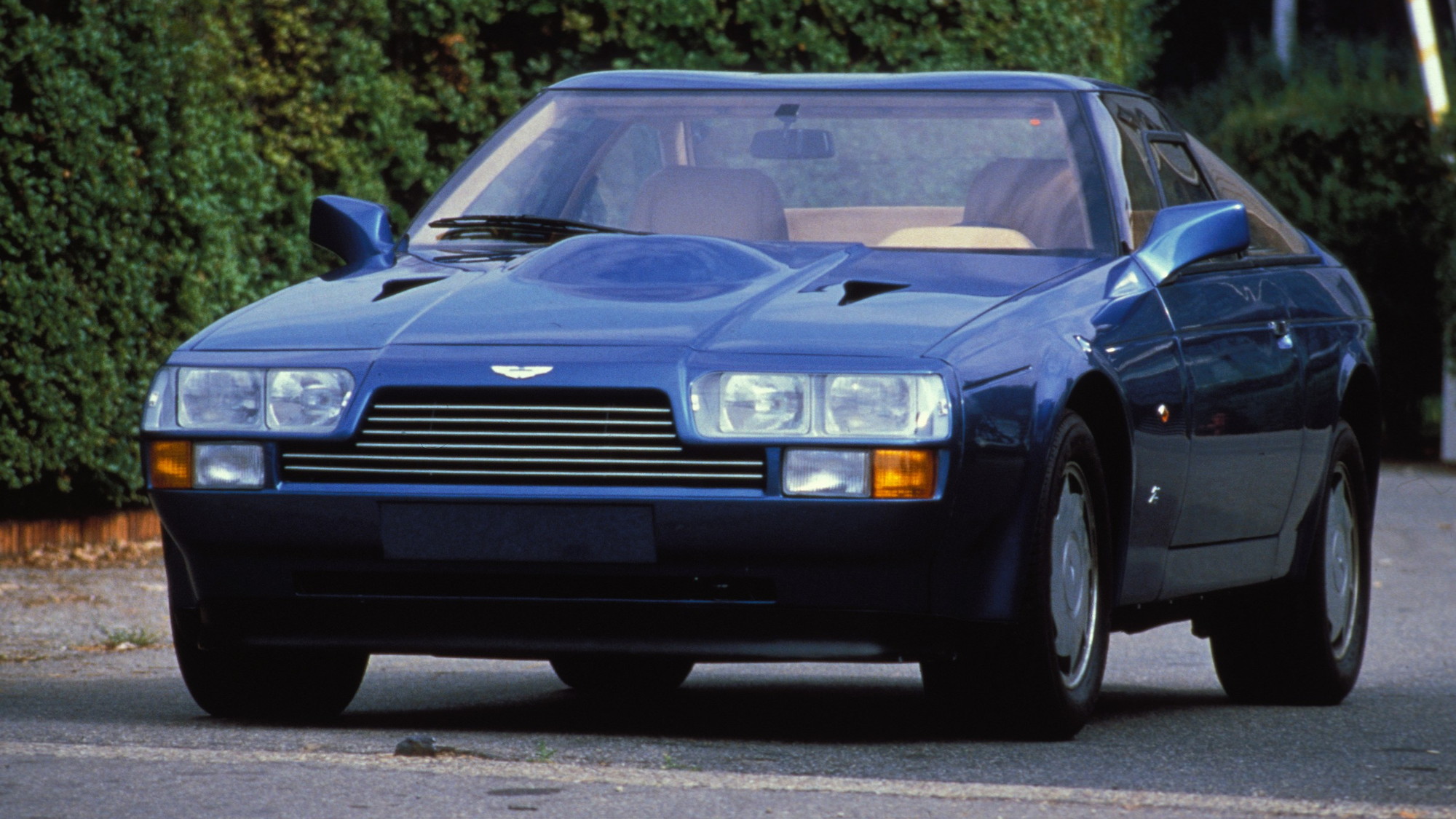 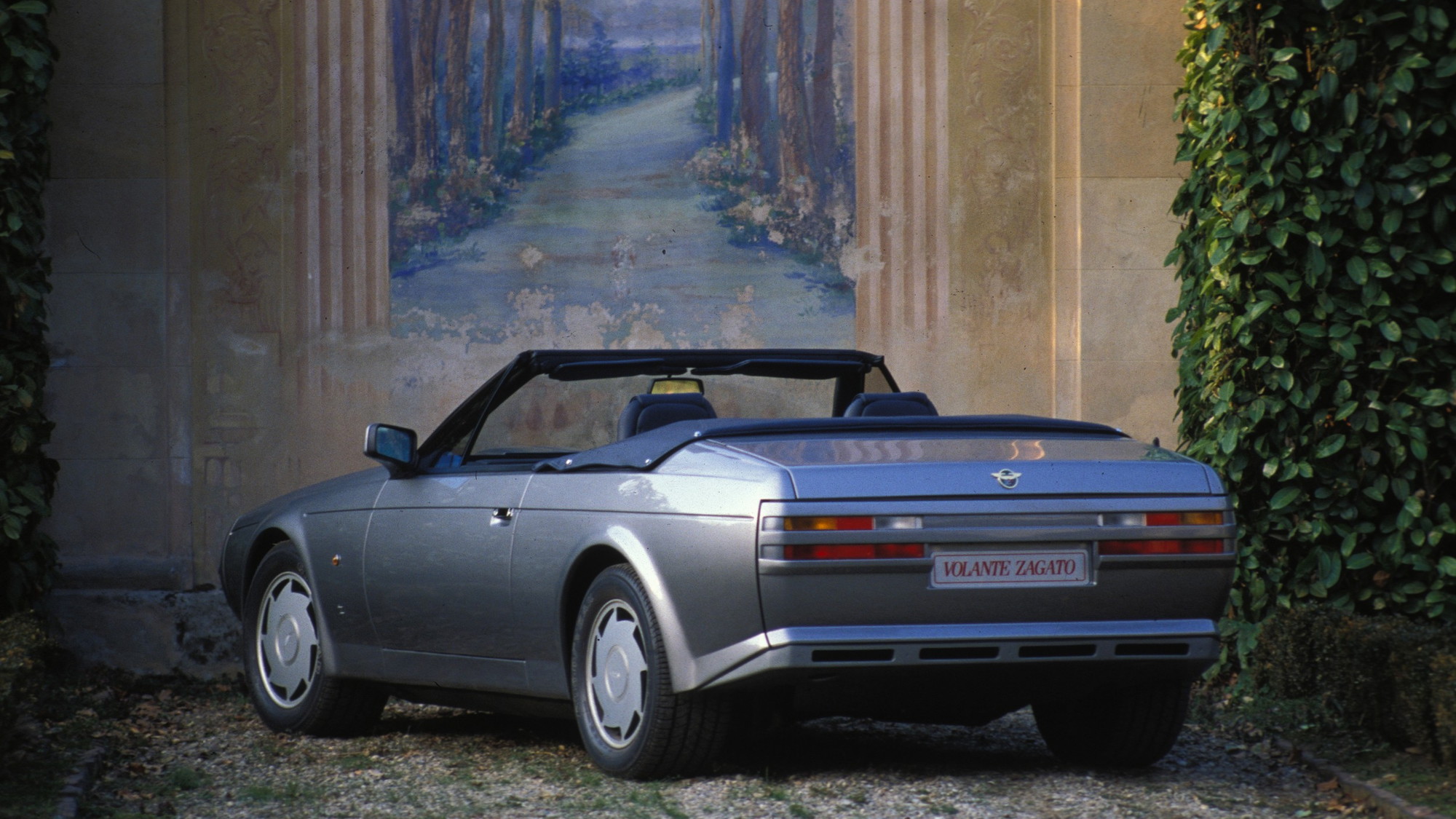 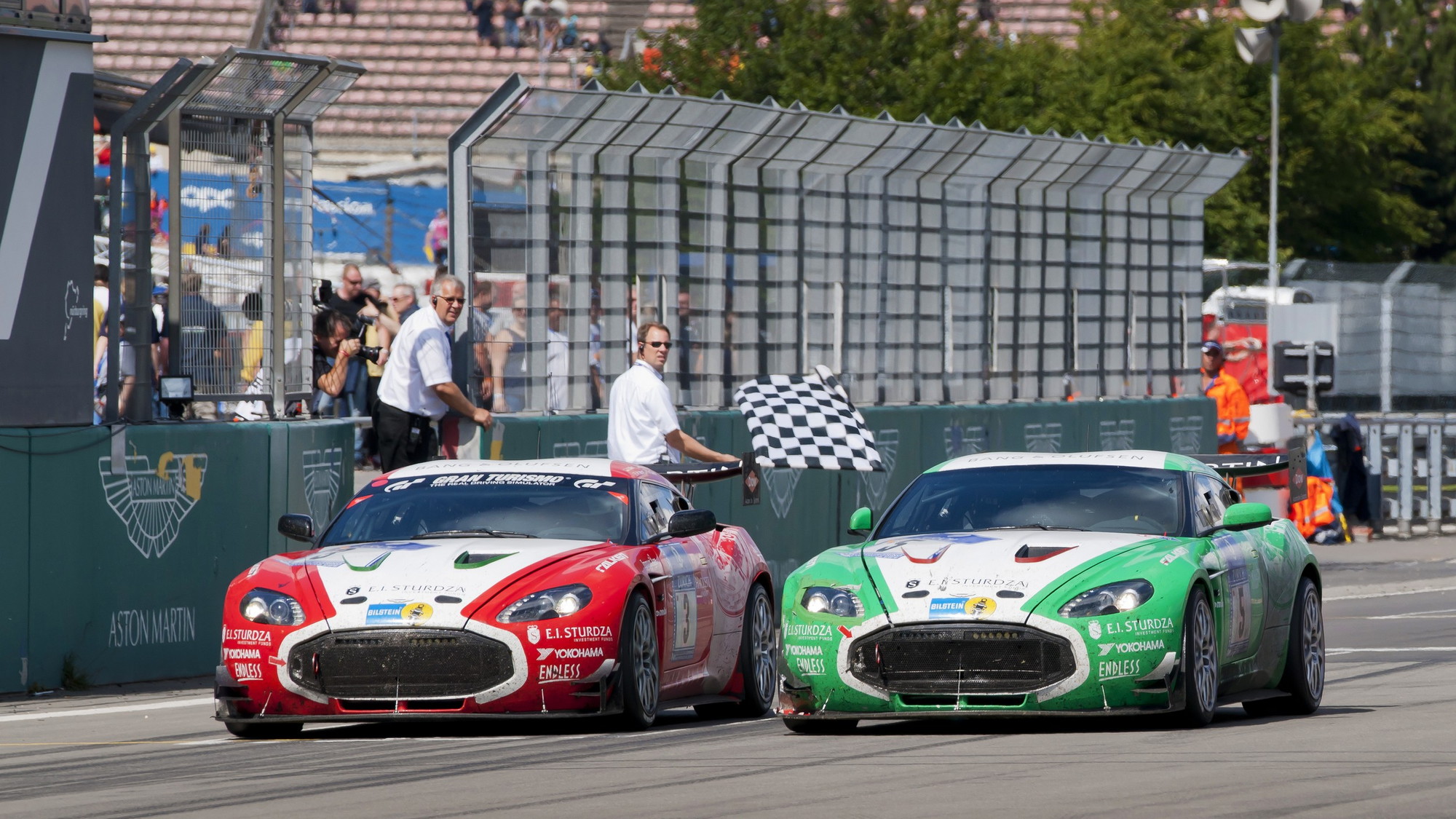 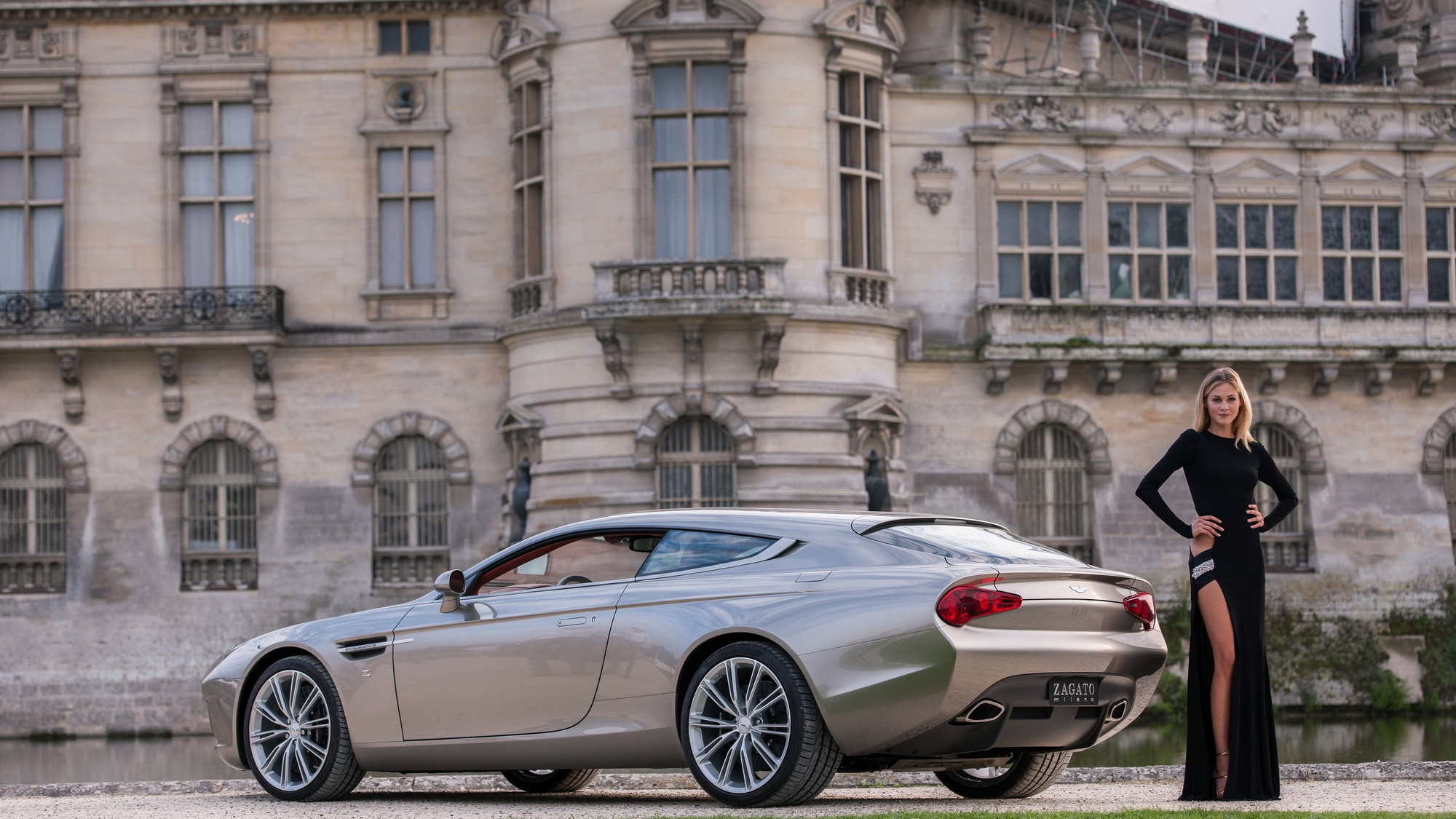 To mark six decades of collaborations, Zagato debuted its stunning Vanquish Zagato concept, but it is certainly not the first of its breed.

Here's a rundown of some of the latest model's more notable predecessors: