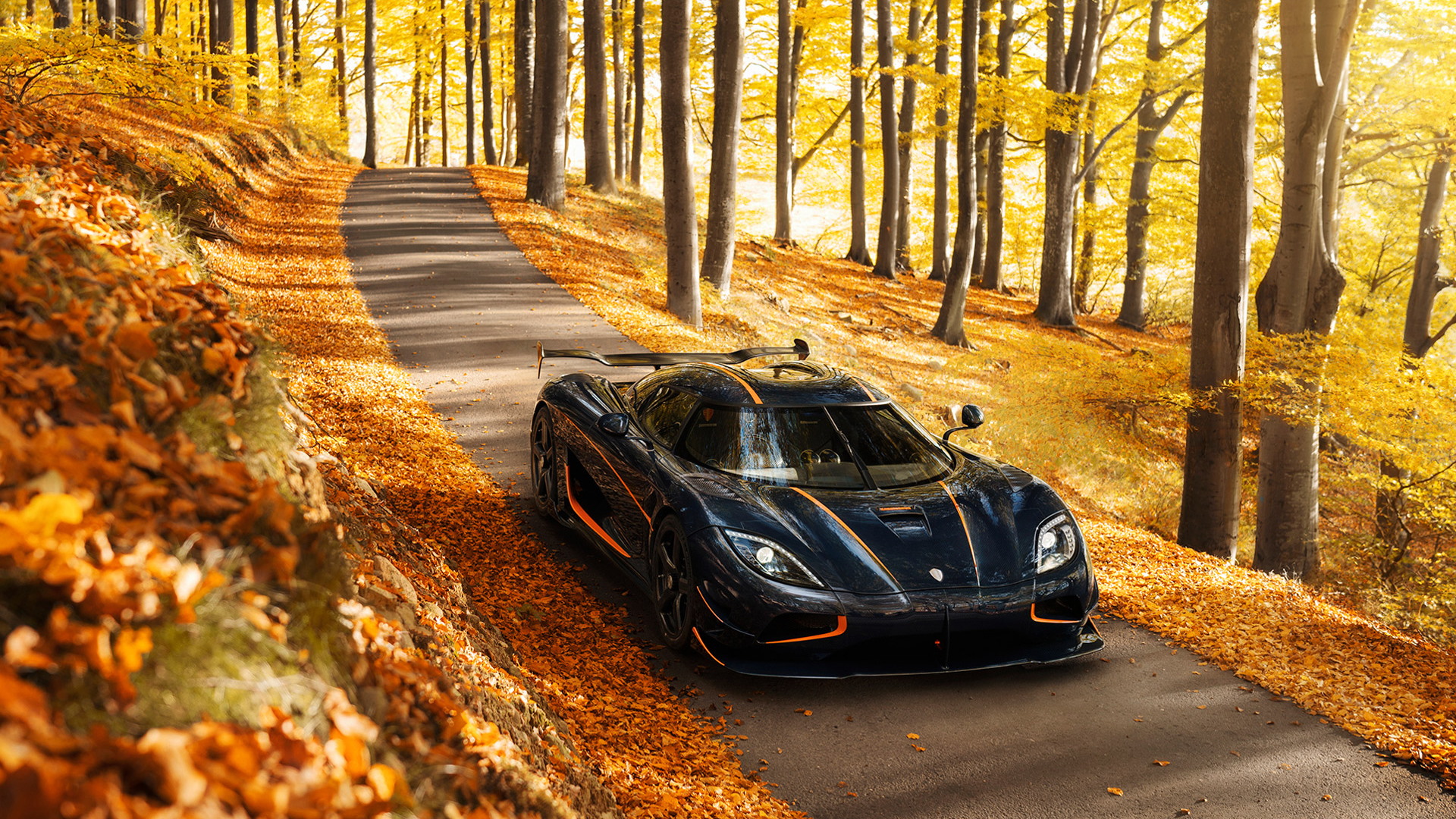 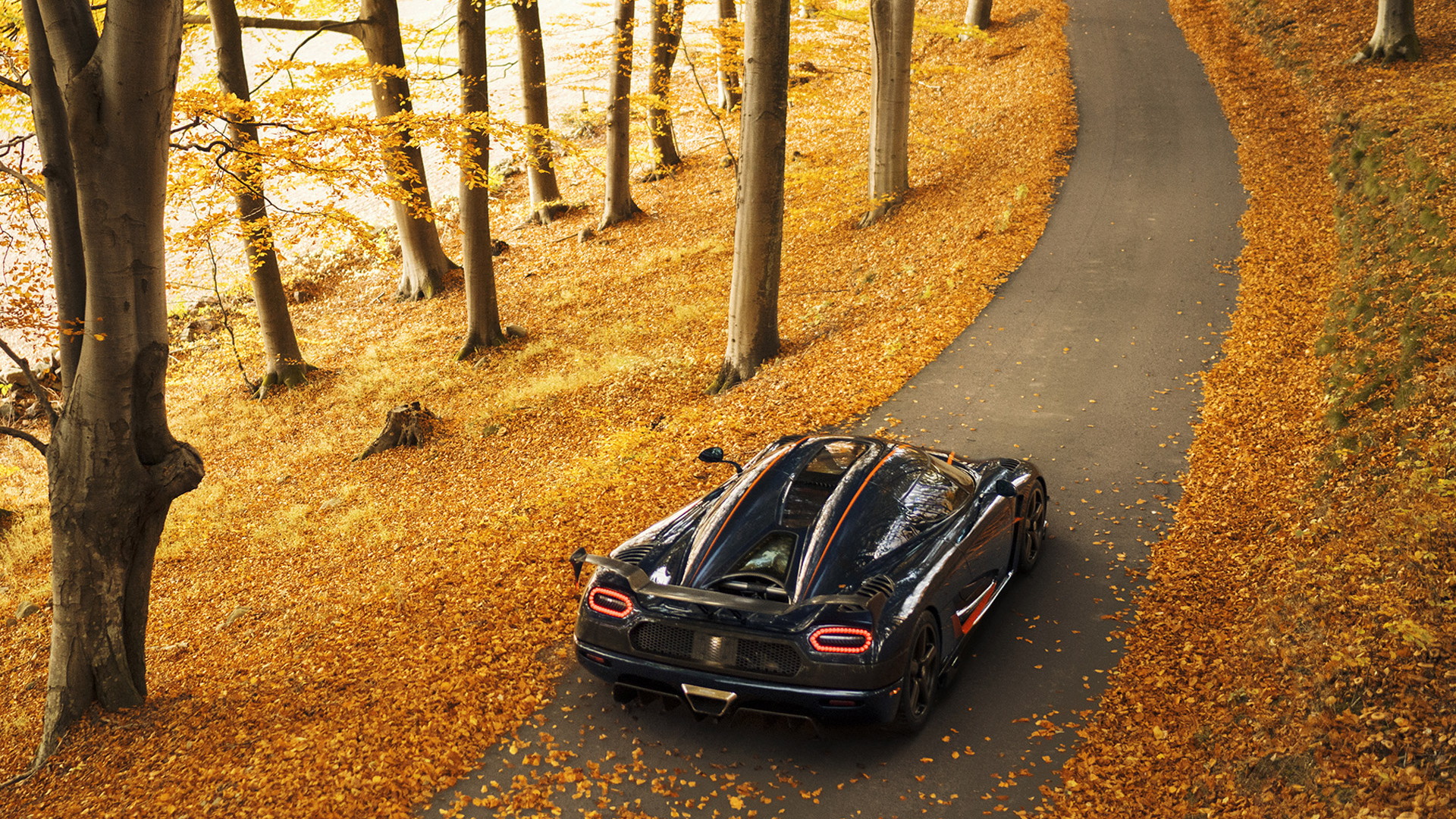 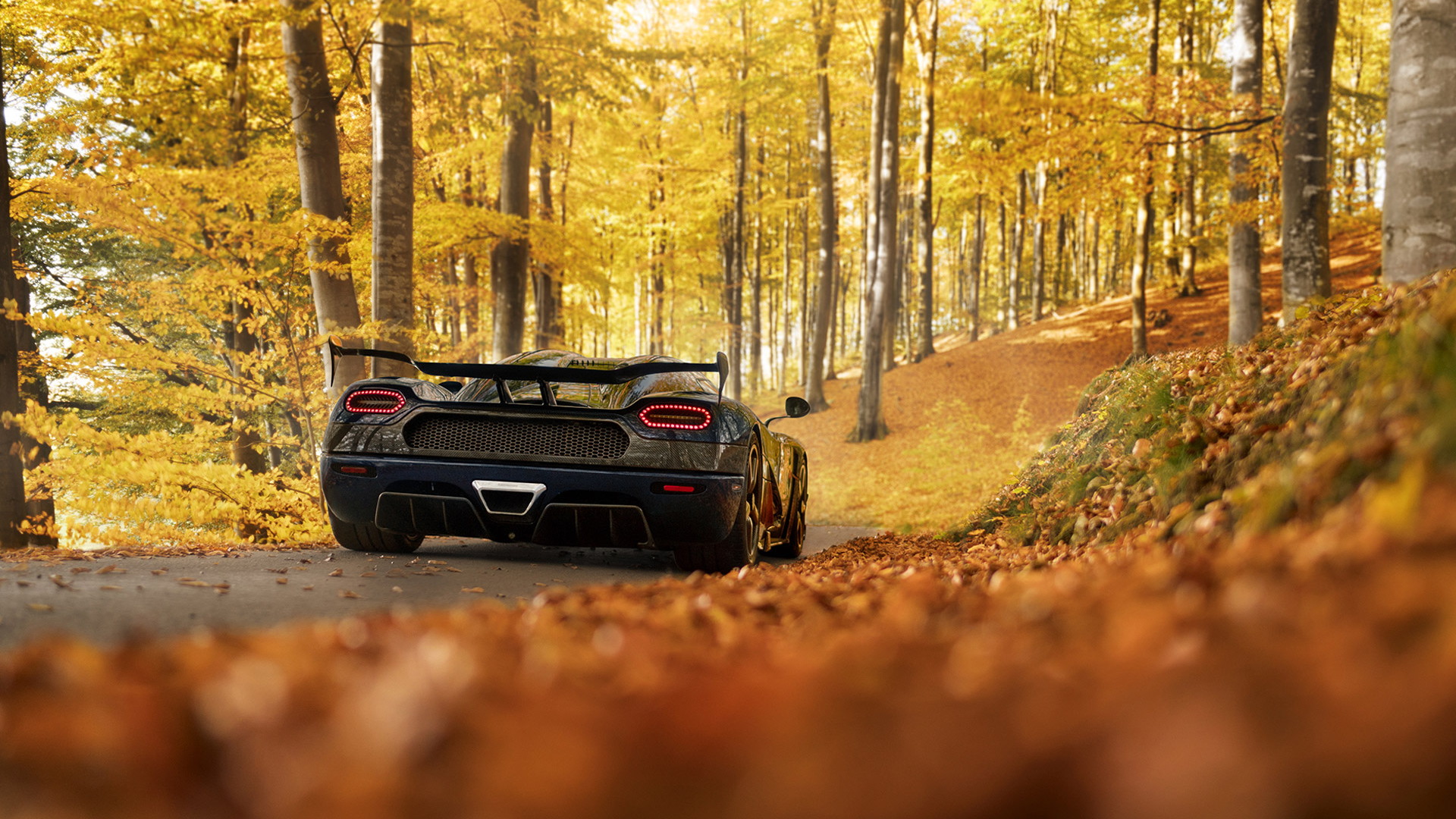 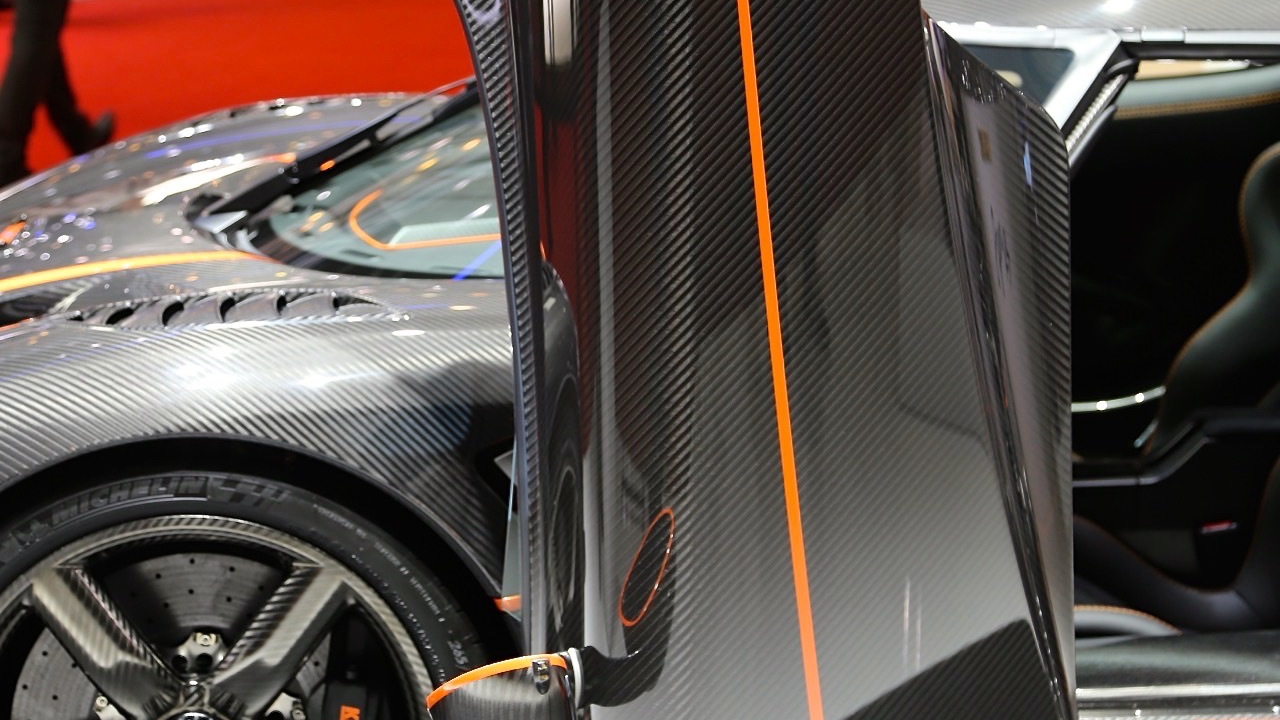 While there are a handful of Koenigseggs already in the United States, including an uber-rare One:1, none of the cars are in full compliance with local regulations which mean they are likely here under special rules such as the infamous ‘Show or Display’ clause.

That’s all set to change, however, so get ready, because the Koenigseggs are coming.

ALSO SEE: The Rock Can't Squeeze Into A LaFerrari Or GTA Spano

The Swedish supercar marque recently started signing up dealerships here—they include Lake Forest Sportscars of Chicago, Manhattan Motorcars in New York City and Momentum Auto Collection in San Francisco—and now the company is about to start the build of its first car fully federalized and street-legal in these parts: an Agera RS.

For a small company like Koenigsegg, which in two decades has built just over a 100 cars, meeting the complex and expensive challenge of legally selling cars in the U.S. is reason to celebrate. That’s why Koenigsegg will be fully documenting the build of this particular Agera RS, which is expected to take around six months to complete.

It bears chassis number 128, and it’s just one of 25 Agera RS supercars destined to be built for worldwide consumption. After that Koenigsegg will start production of the Regera, which will be built in an 80-car run and presumably also be street-legal in the U.S.

In case you’ve forgotten, the Agera RS builds on the already extreme Agera R by adopting elements from the insane One:1. Its twin-turbocharged 5.0-liter V-8 engine delivers 1,160 horsepower on pump gas and the curb weight is just 3,075 pounds.

The acceleration, as you may have guessed, will be staggering, but as with any Koenigsegg it’s not just about straight-line performance. The Agera RS will pull up to 1.75 g in the corners thanks to its Triplex suspension, Michelin tires and aerodynamic upgrades, including a new rear deck spoiler that provides almost 1,000 lb of downforce at 155 mph.

We’re thrilled that Koenigseggs are finally being federalized and will be watching the build of this first one closely, so stay tuned.