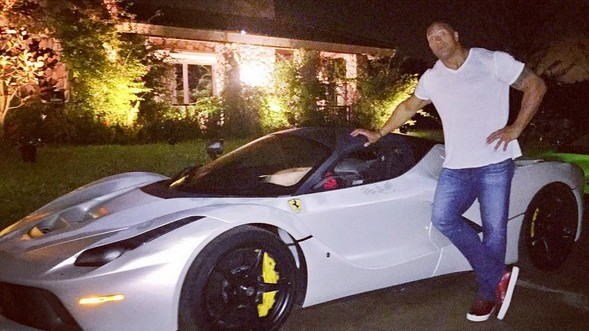 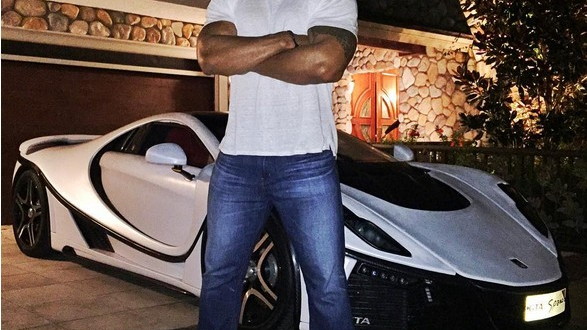 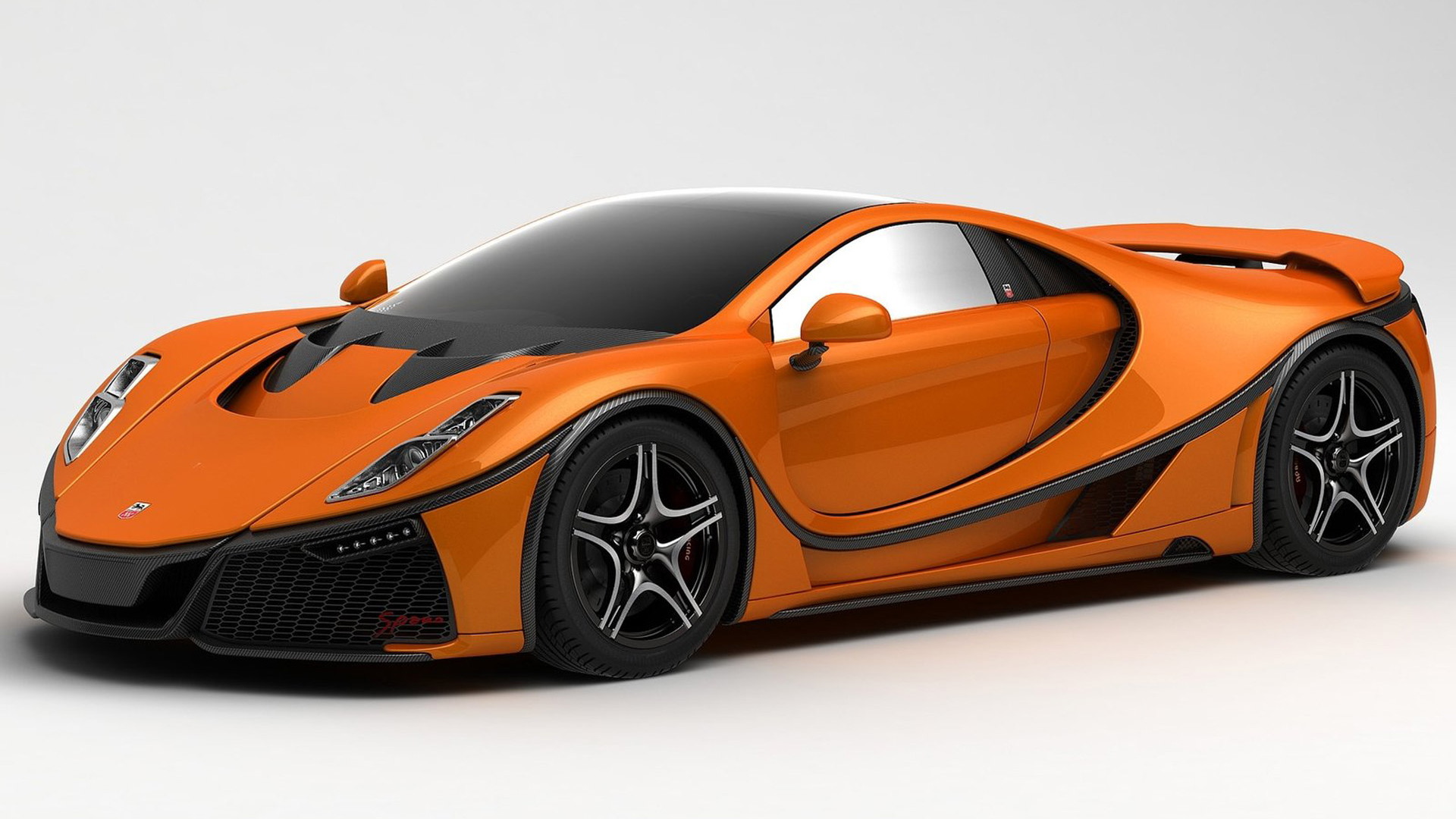 Dwayne Johnson is a large man. There's a reason he's most often referred to as The Rock. He's a part of the cast of the recent Fast and the Furious films, and he's also currently starring in the HBO series Ballers. It's the latter that has caused a bit of a buzz among car enthusiasts recently thanks to a couple of Instagram posts. Johnson recently saw two new co-stars for the next season of Ballers arrive in the vehicular form.

The Rock posted a shot of a LaFerrari and a GTA Spano. Both cars are fascinating bits of carbon fiber, aluminum, glass, and engine, and both are a bit on the tragic side with regards to The Rock. You see... he can't fit into either vehicle.

Here's the text from The Rock's post regarding the LaFerrari:

"She was a fast machine, she kept her motor clean - she was the best damn woman that I ever seen..." 950 horsepower. Less than 25 made (matte white) in the world. Selling on the streets for $3-5 million. The great benefit of producing and starring in @HBO's #BALLERS is that I can admire, touch and play with this #LaFerrari which is one of the most beautifully engineered and sought after exotic cars in the world. The drawback...? Daddy don't fit in it.

CHECK OUT: Giant Teddy Bear Not Allowed Atop Lamborghini Gallardo

This is truly a first world problem we have here. Millions of dollars spread across two cars, and poor Mr. The Rock can't fit in or drive either one of them. Regardless, they look pretty cool in his driveway. Maybe he can reach out to Shaq and see who the super-sized ball player used to stretch out a Lamborghini Gallardo?