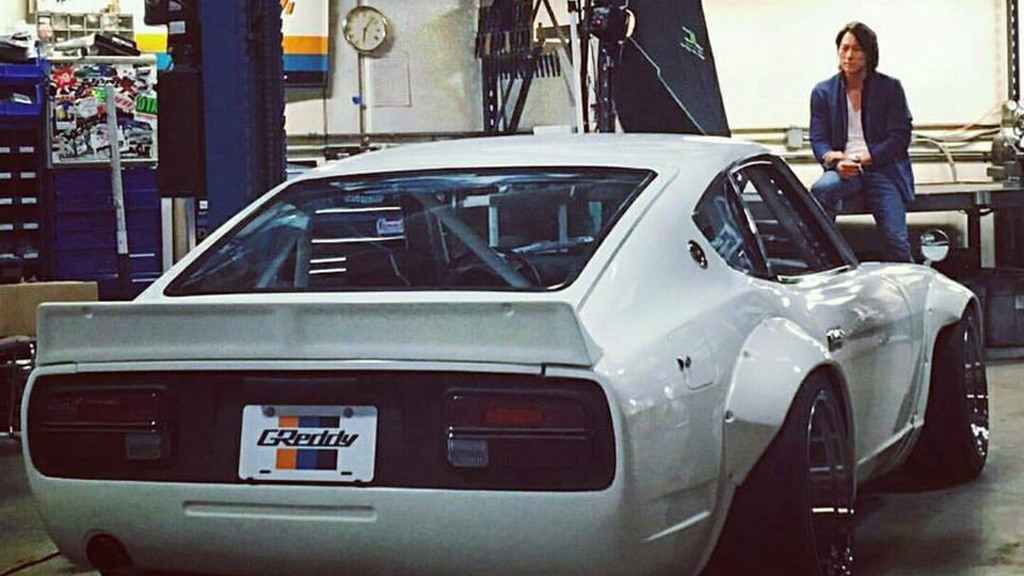 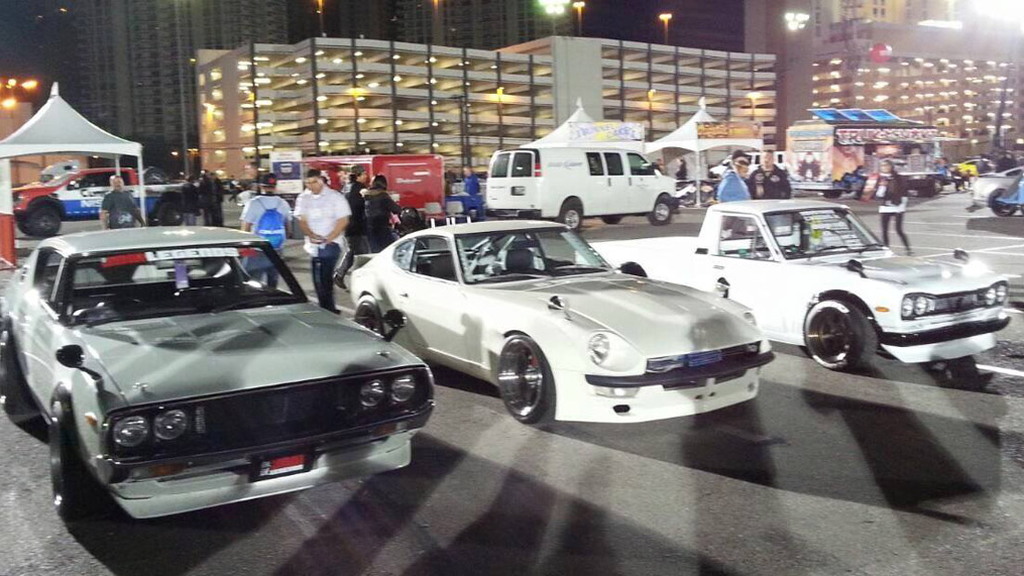 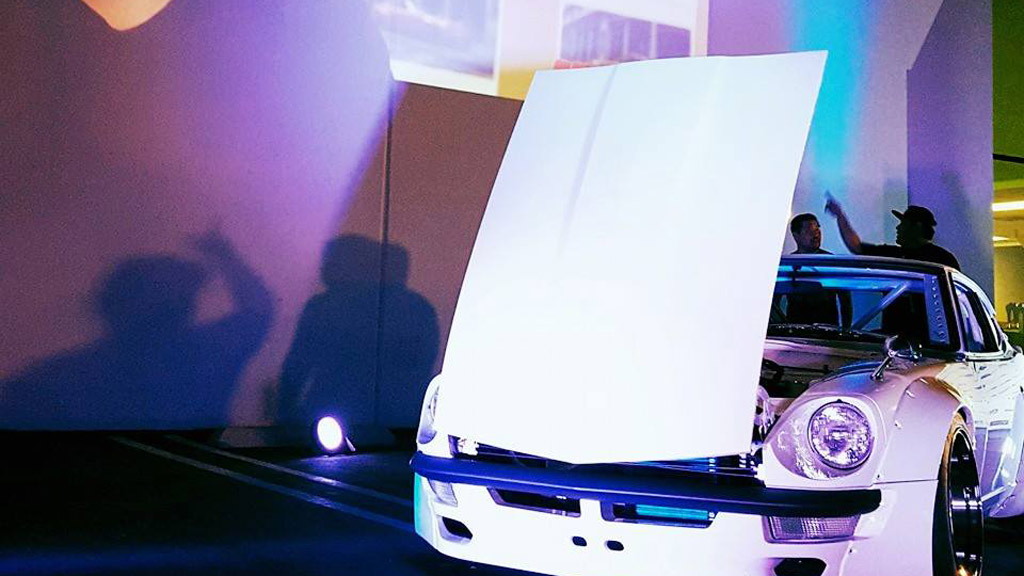 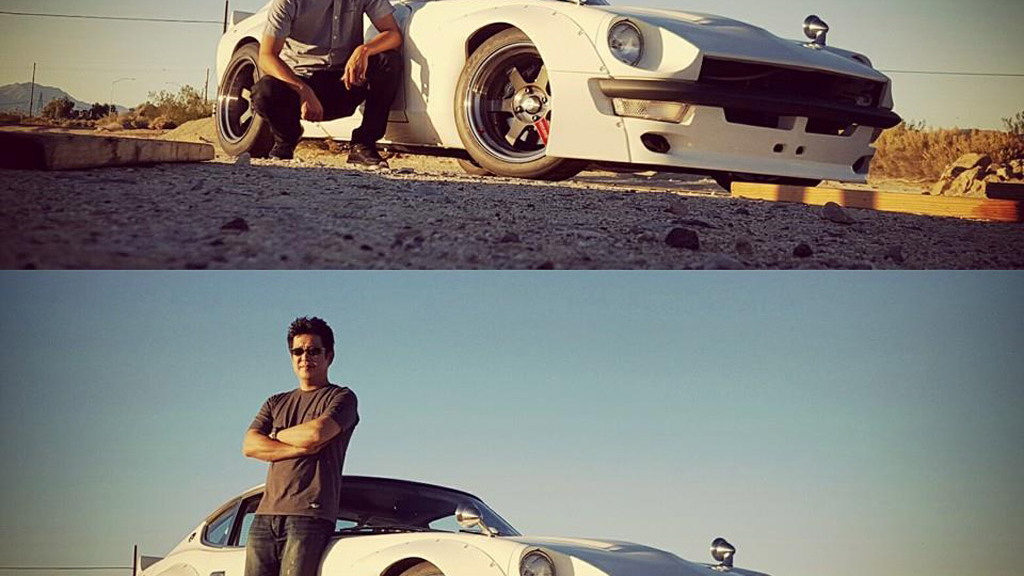 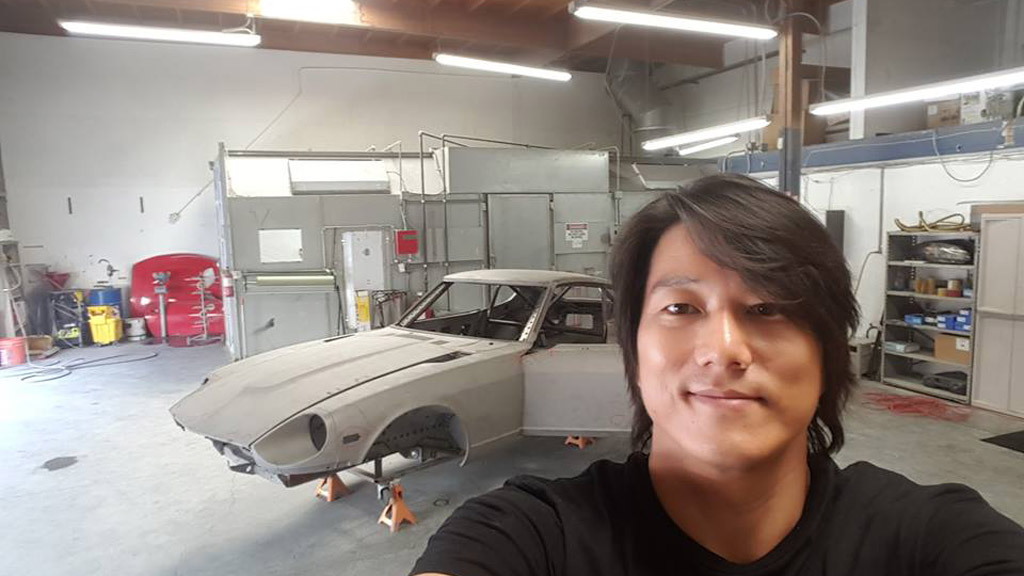 Remember the custom 240Z Fast and the Furious actor Sung Kang and his pals were building for the recent SEMA show? The car’s Vegas unveiling was featured in a final episode of a five-part series from FOX Sports documenting the build. In case you missed the series, all five episodes are reproduced below.

The custom 240Z, which Kang and his friends nicknamed the Fugu Z, was one of the most popular attractions at SEMA. Not only did it achieve the event’s Best Import accolade, it was also selected by Gran Turismo creator Kazunori Yamauchi as the Best in Show at the annual Gran Turismo Awards. It means a virtual version of the car will be immortalized in a future version of the popular racing sim.

To view our complete SEMA coverage, visit our dedicated hub.