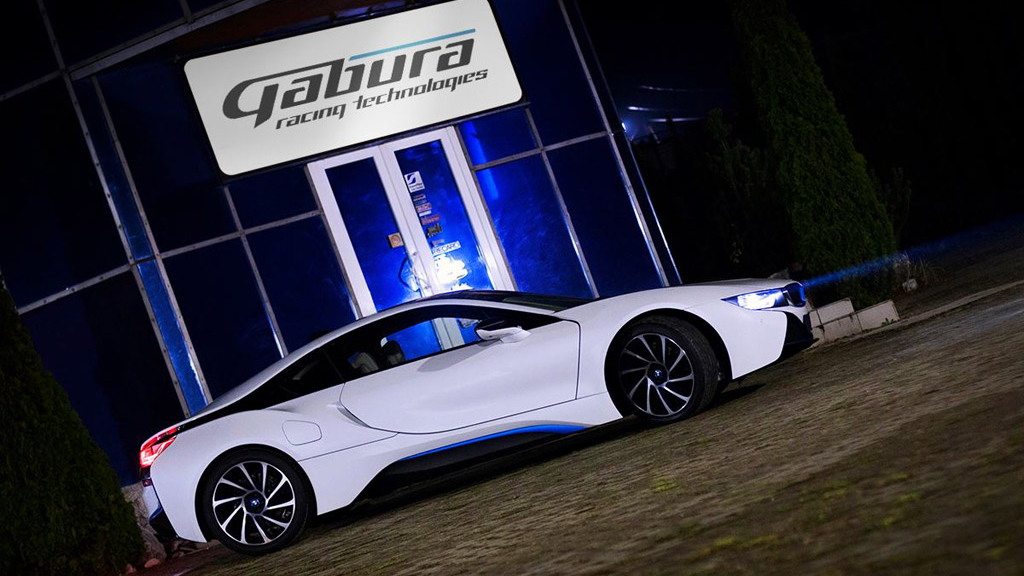 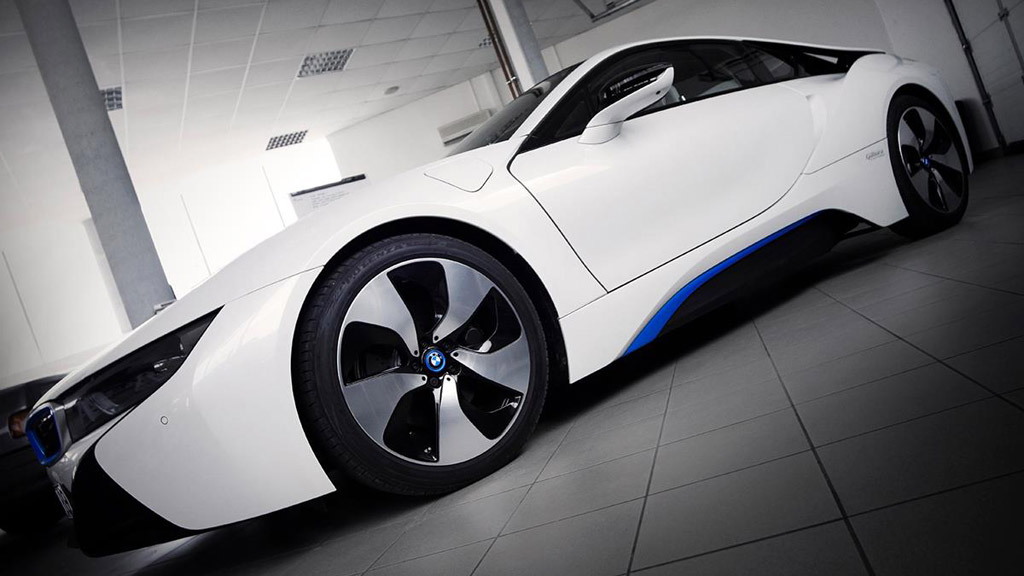 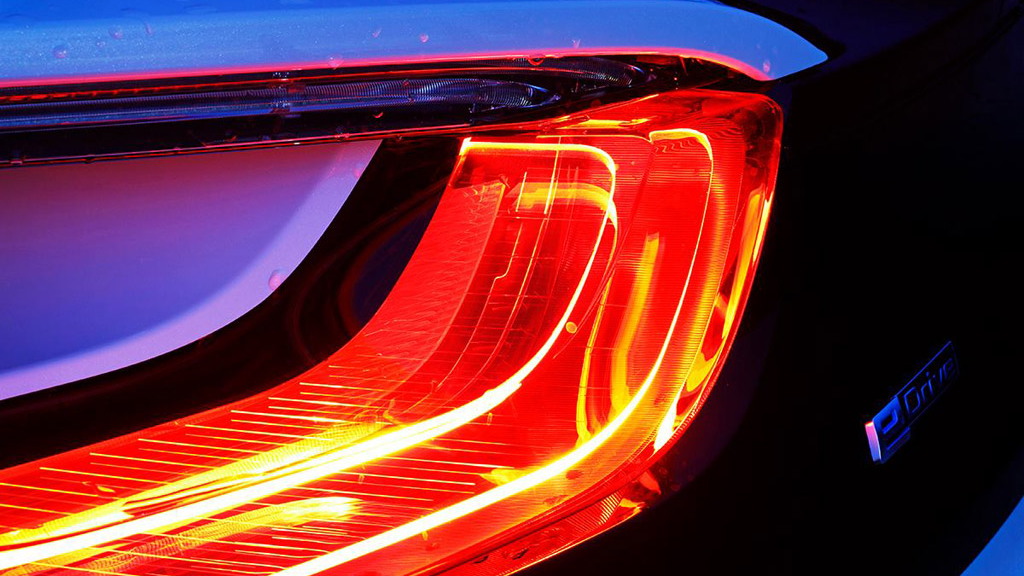 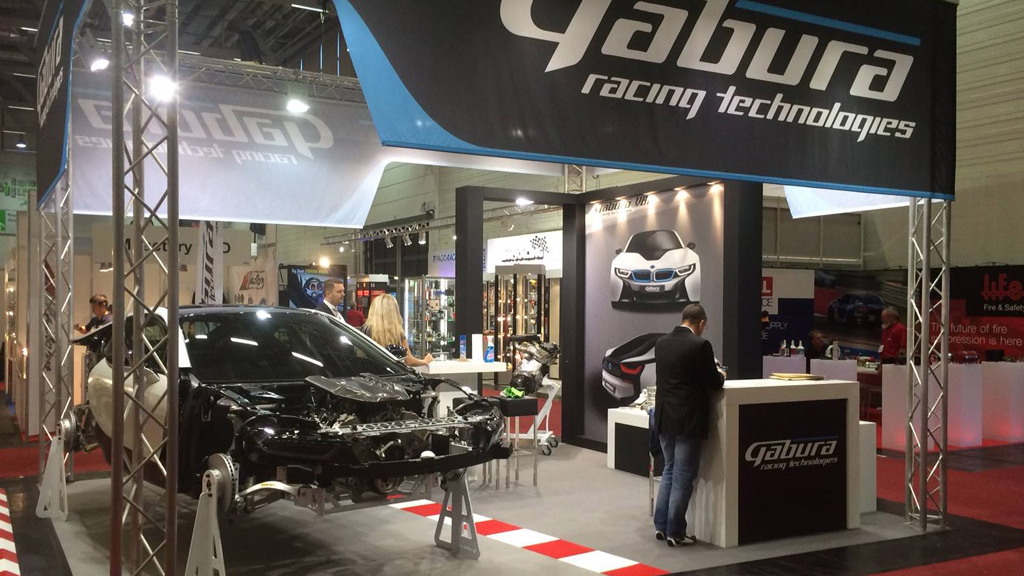 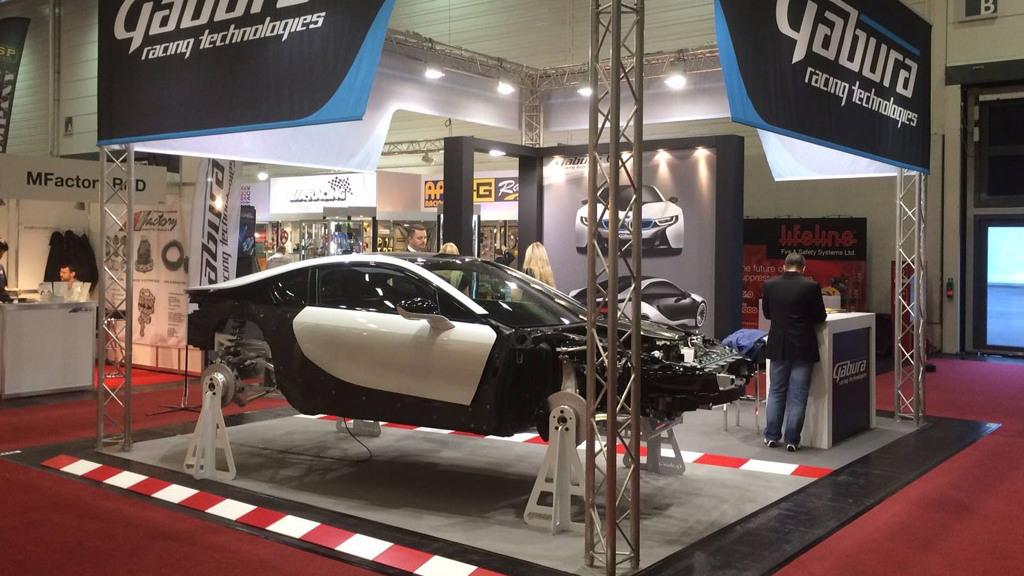 BMW turns 100 next year but it looks like the celebrations won’t involve the unveiling of a new, standalone supercar.

Speaking with Auto Motor und Sport, BMW product chief Klaus Fröhlich said the automaker isn’t interested in a traditional supercar with a heavy V-8 or V-10 engine but rather an electrified car.

However, Fröhlich said existing batteries were simply too heavy for such a car and will soon be obsolete as improvements in the technology are being made at a rapid pace. He said BMW will be better off waiting until lighter, higher-capacity batteries are developed.

That doesn’t mean BMW won’t have something special to show us come 2016. We could still see a more potent version of the i8 hybrid sports car unveiled, or perhaps the long-awaited i8 Spyder. There’s also the possibility we'll get a preview of the new sports car being jointly developed with Toyota’s Supra successor.

However, if you still fancy something like the i8 but with a big displacement engine instead of a hybrid system, German motorsport and engineering firm Gabura Racing Technologies may be worth a close look at. The company is working on a V-8 conversion for the i8, though Gabura is focused more on motorsports than road car development.

The company, located close to Munich, has taken a donor i8 and stripped out virtually all of its internals. In place of the previous ‘Drive’ module is a bespoke chassis with the engine mounted up front and drive sent to the rear wheels only. The engine is BMW M’s twin-turbocharged 4.4-liter V-8 which thanks to some tuning by semi-official BMW tuner Alpina is now spitting out over 800 horsepower.

These photos were taken at last month’s Professional MotorSport World Expo held in Cologne, Germany, and show that the project is still in the early stages.