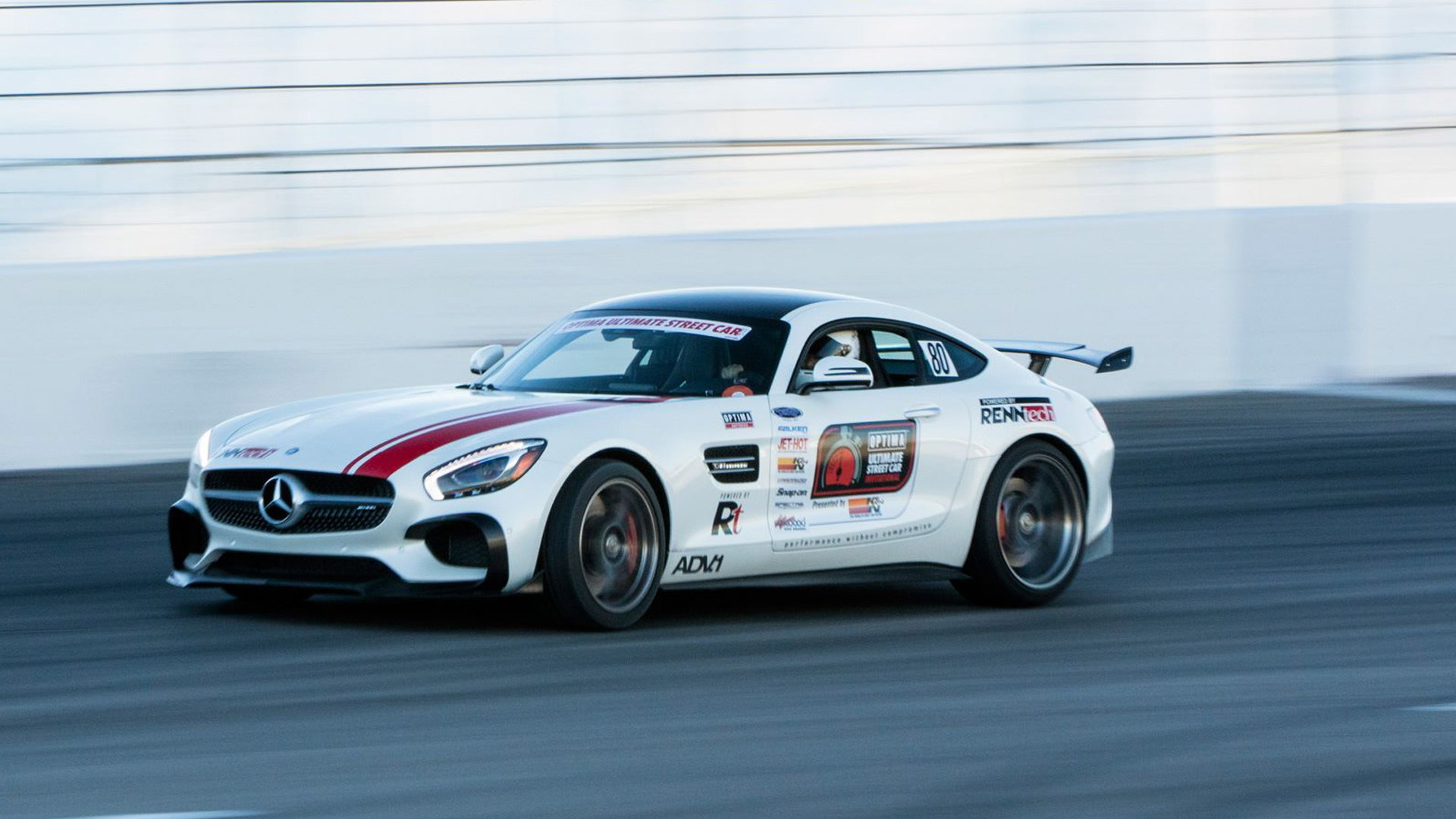 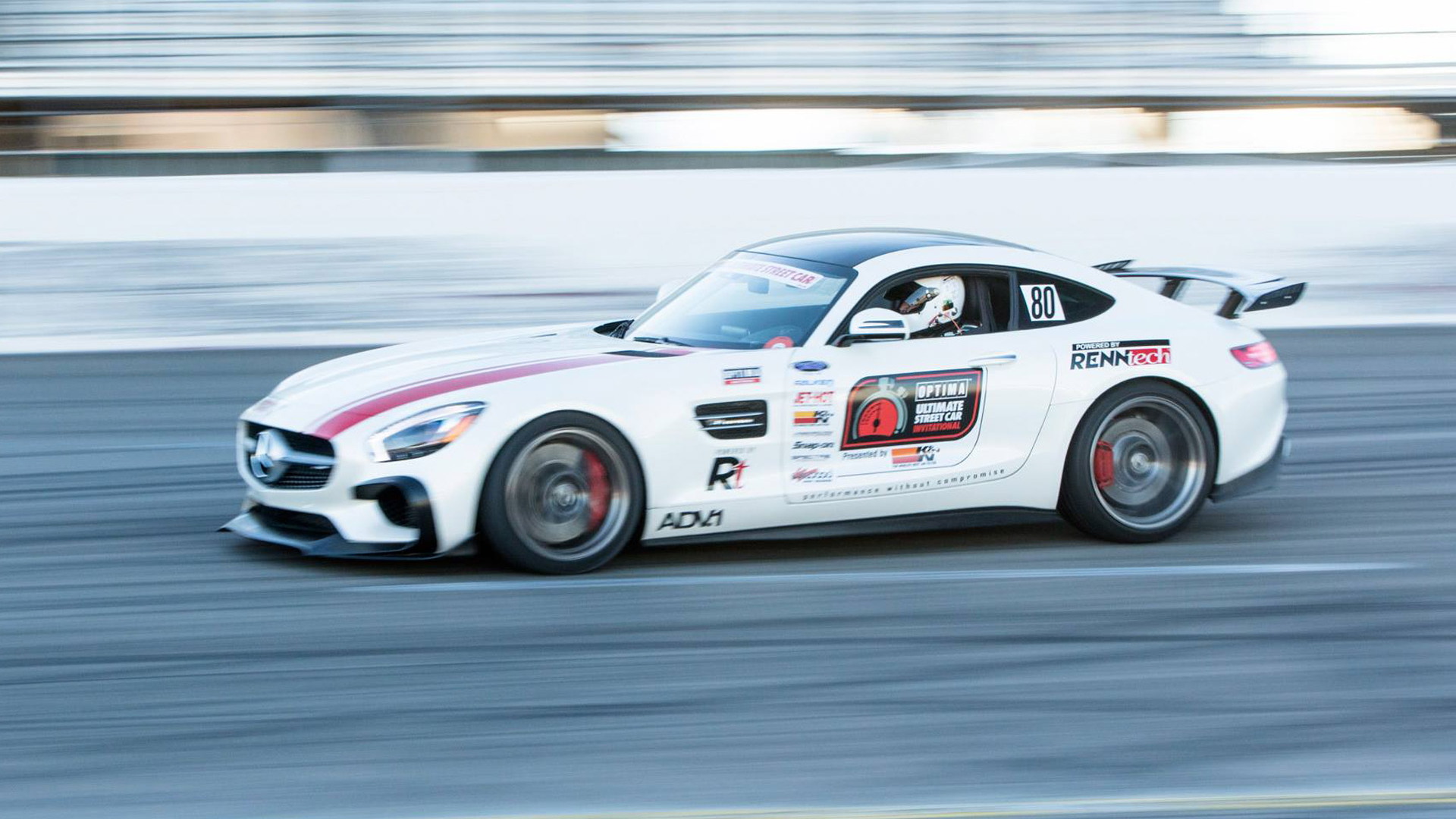 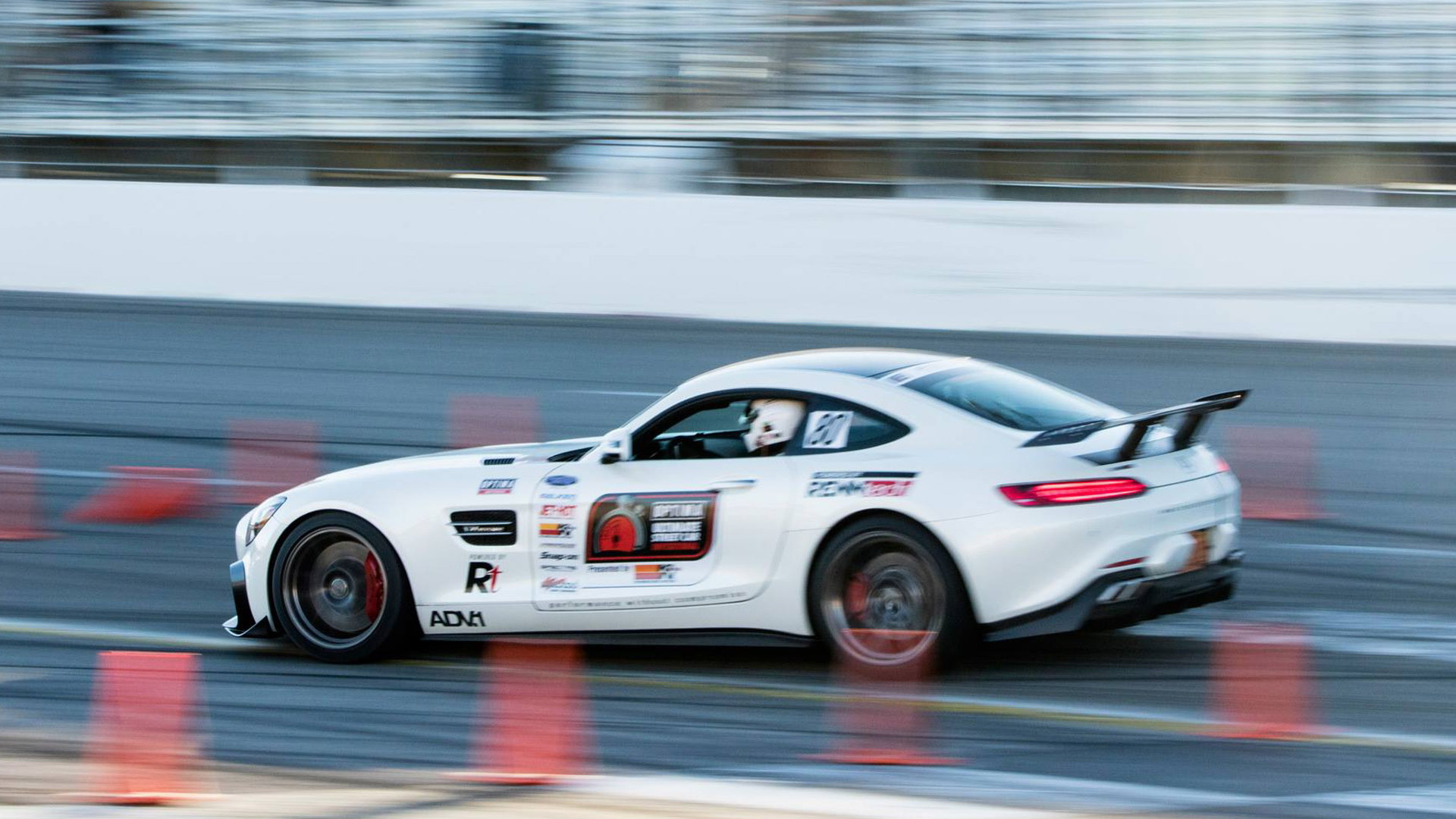 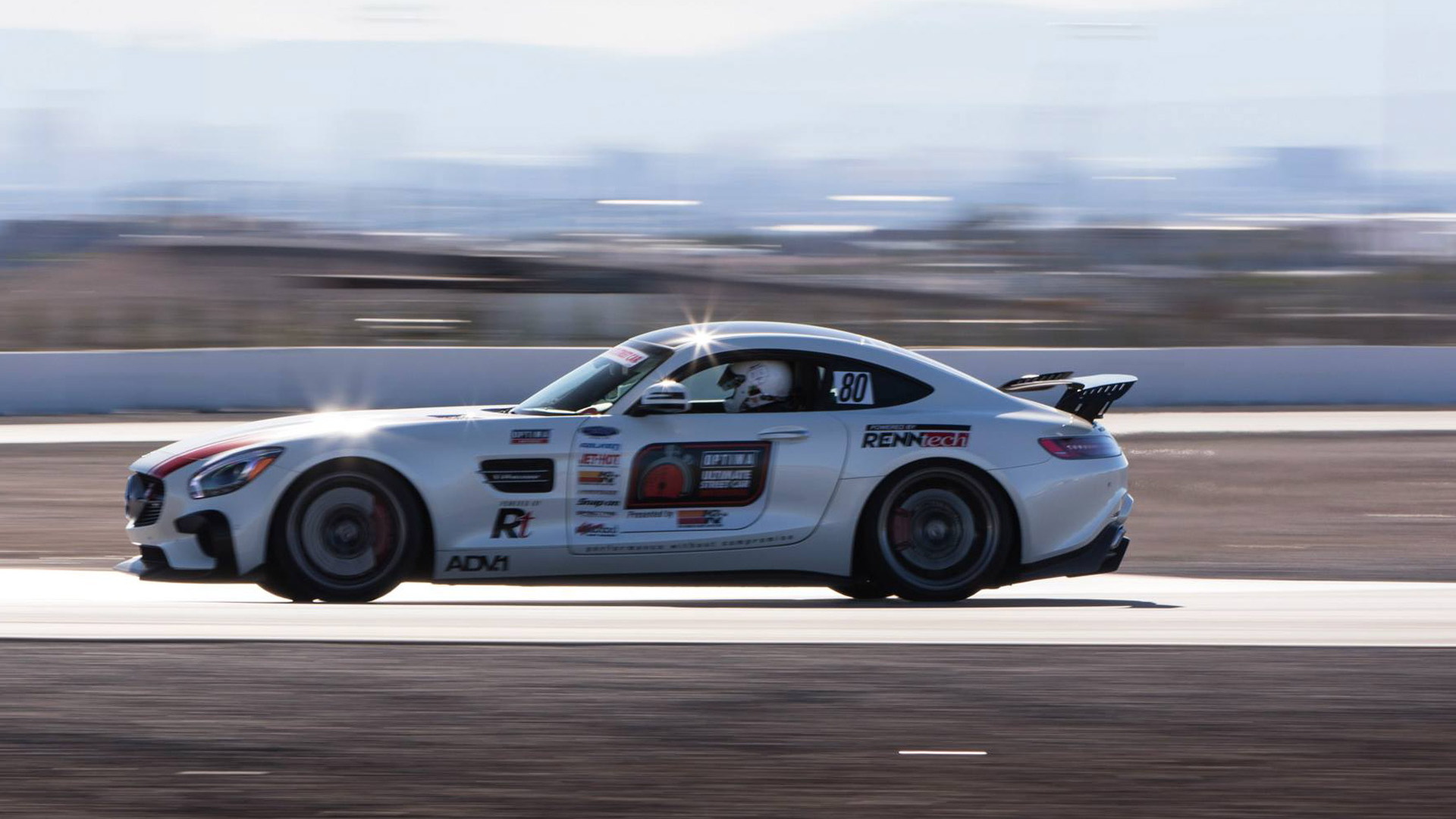 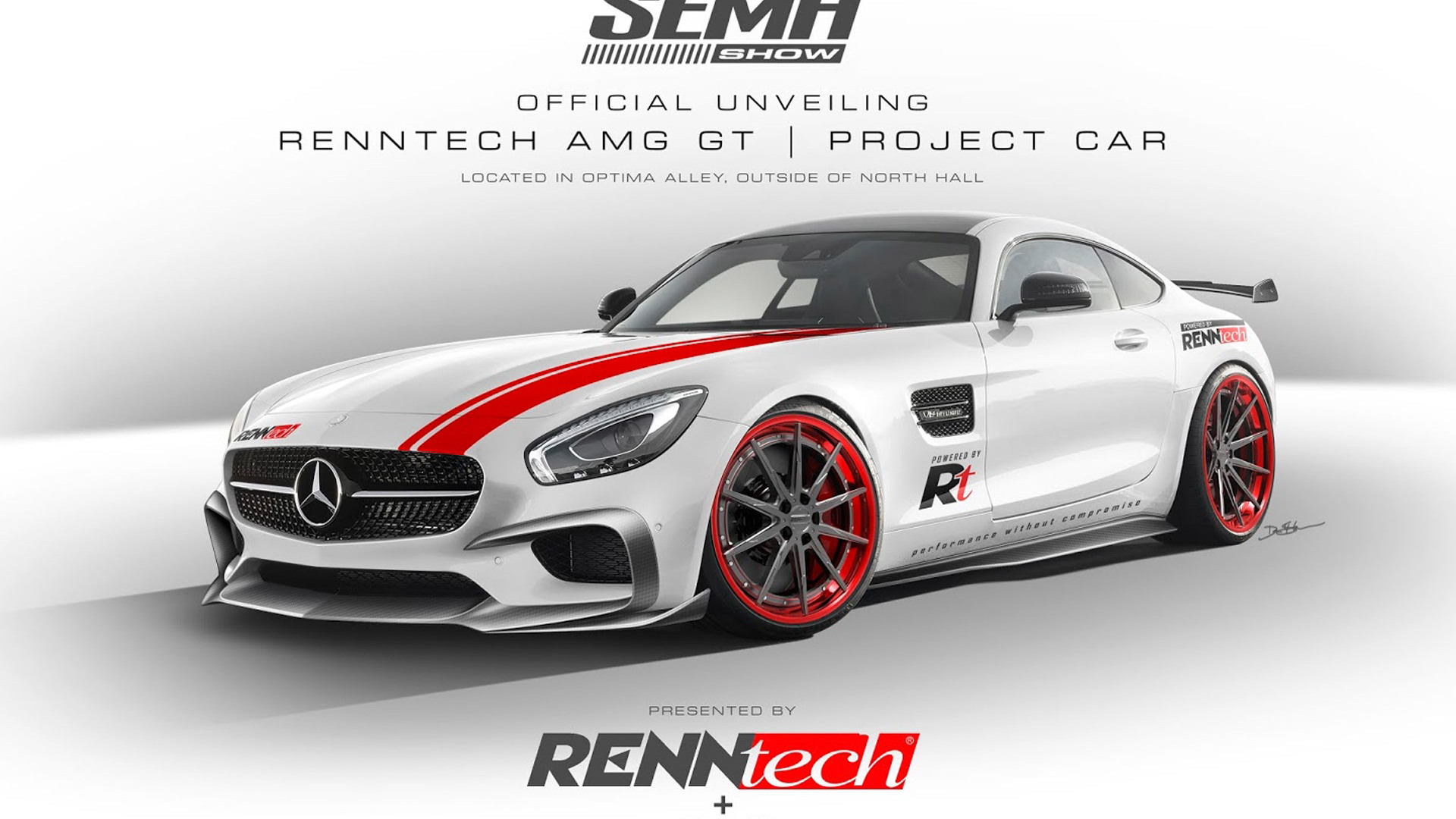 Having already impressed us with its initial tuning for the Mercedes-AMG GT S, which we might add saw the car creep into the 10s over the quarter mile, America’s Renntech used the recent SEMA show to announce a new round of upgrades for the stunning sports car.

Tuning firms will do whatever they can to extract every last bit of performance possible—it's their nature. Nevertheless, what Renntech has managed with the GT S in the short time that the car has been on sale is impressive.

Previewed on the GT S presented at SEMA are a range of upgrades Renntech will offer for the car through a new series called the R-Performance Line. Three stages have already been announced: R1, R2 and R3.

ALSO SEE: Next Subaru WRX STI To Be A Hybrid?

We still don’t have all the details but some of the upgrades we can expect include ECU tuning, coil-over suspension, high-flow exhaust systems and aero mods. The latter will include a custom front splitter, rocker panels, a rear diffuser and an adjustable rear wing.

Stay tuned for the all-important specs as Renntech’s development of the GT S continues.