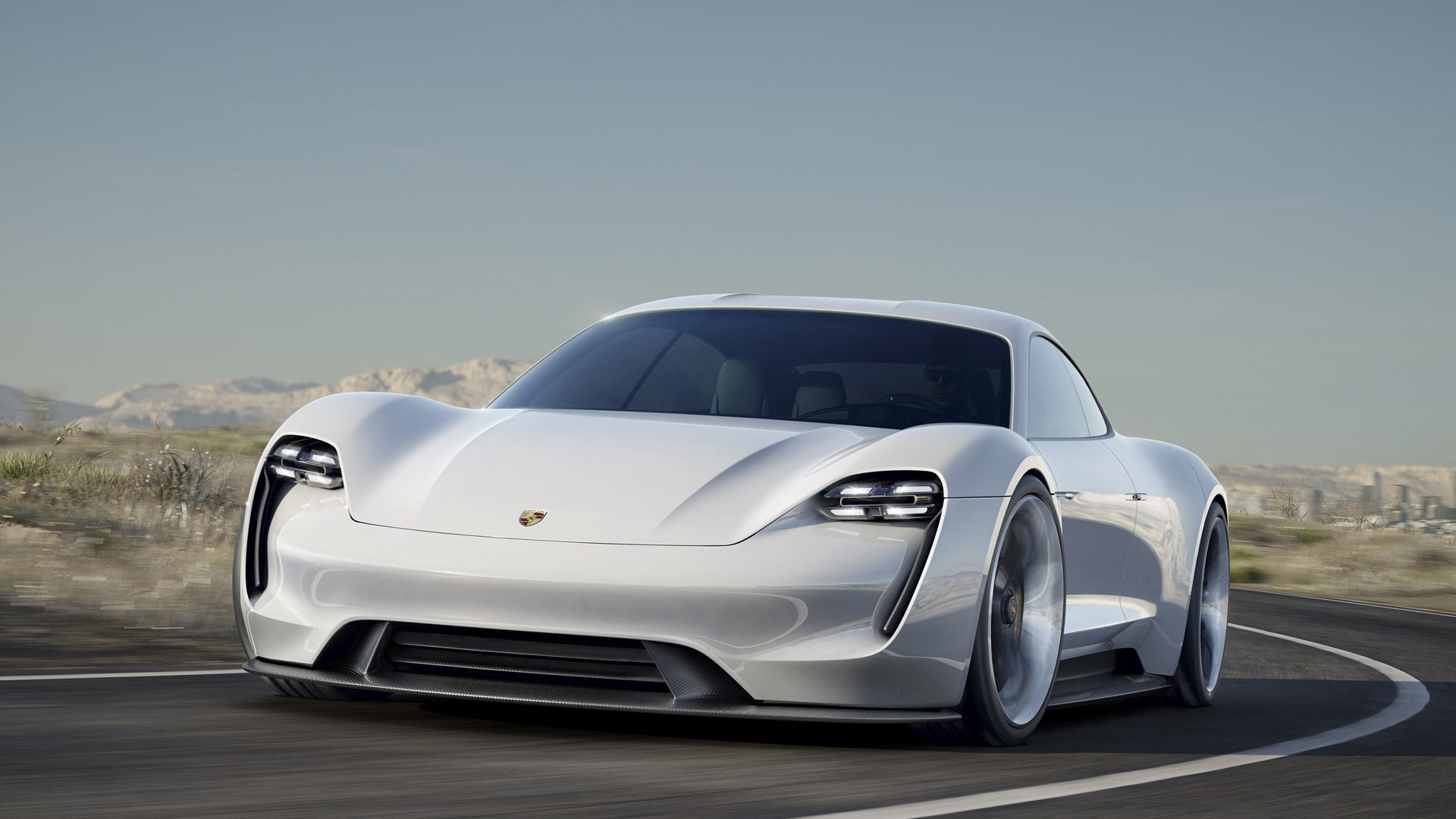 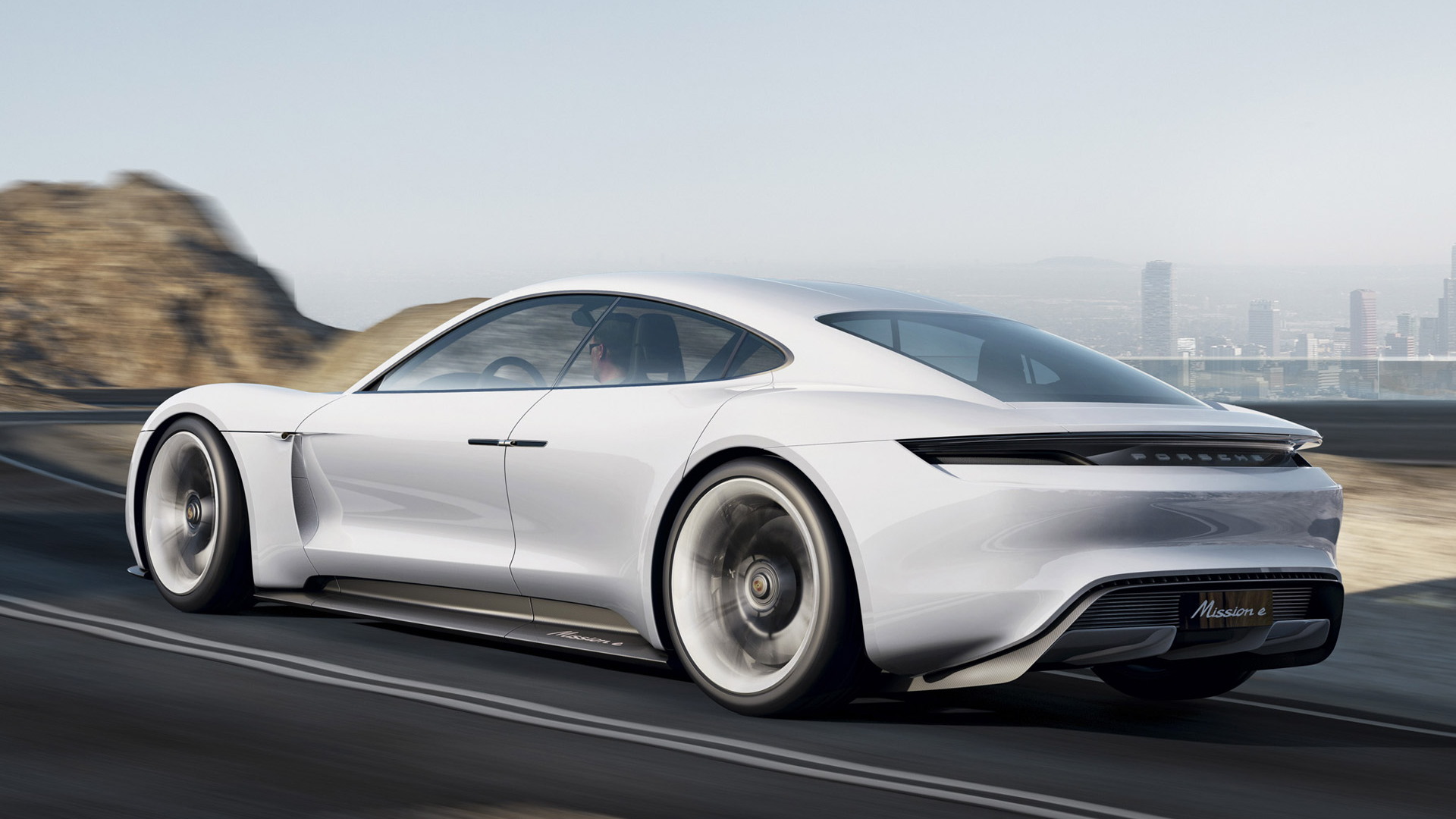 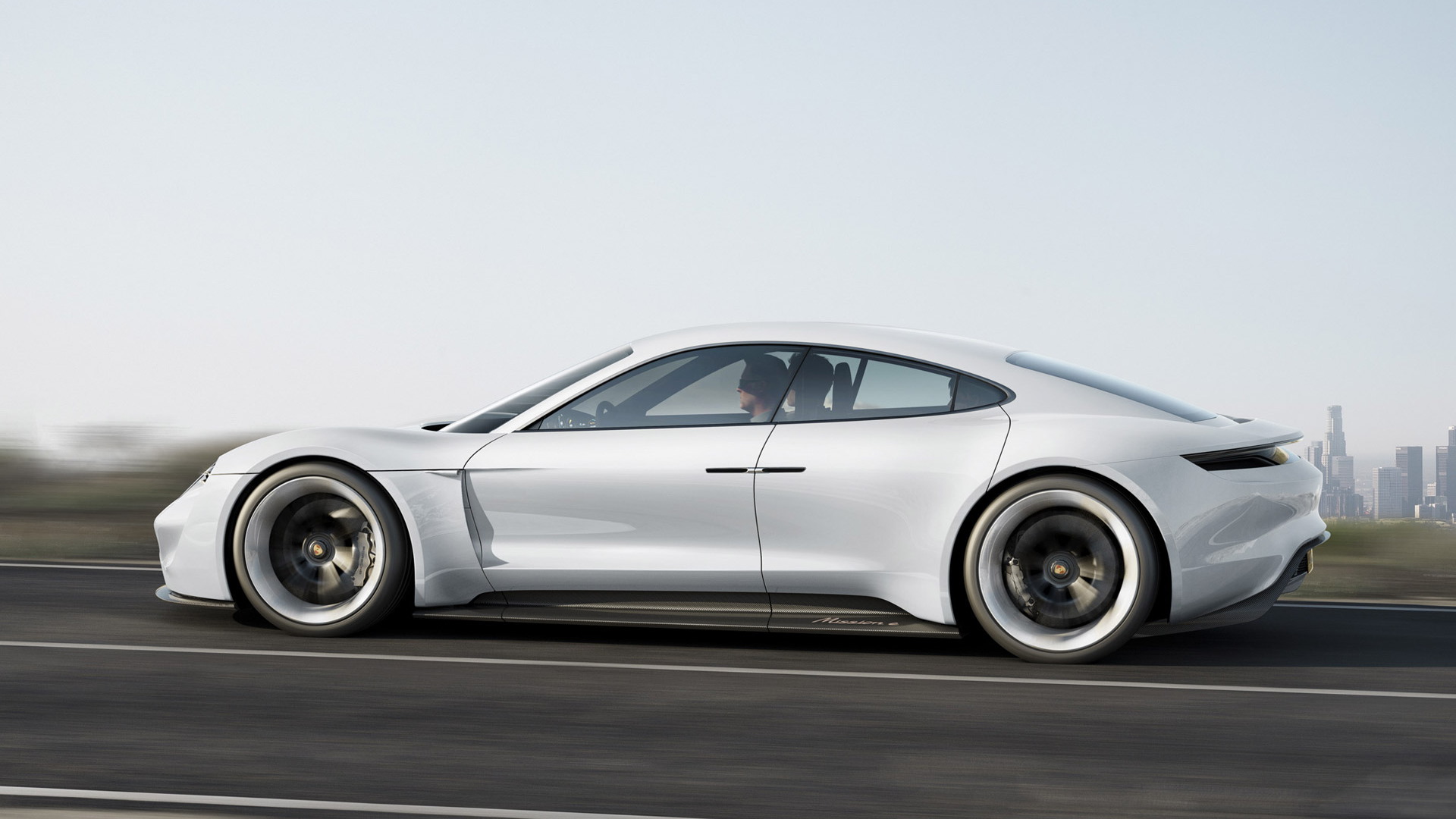 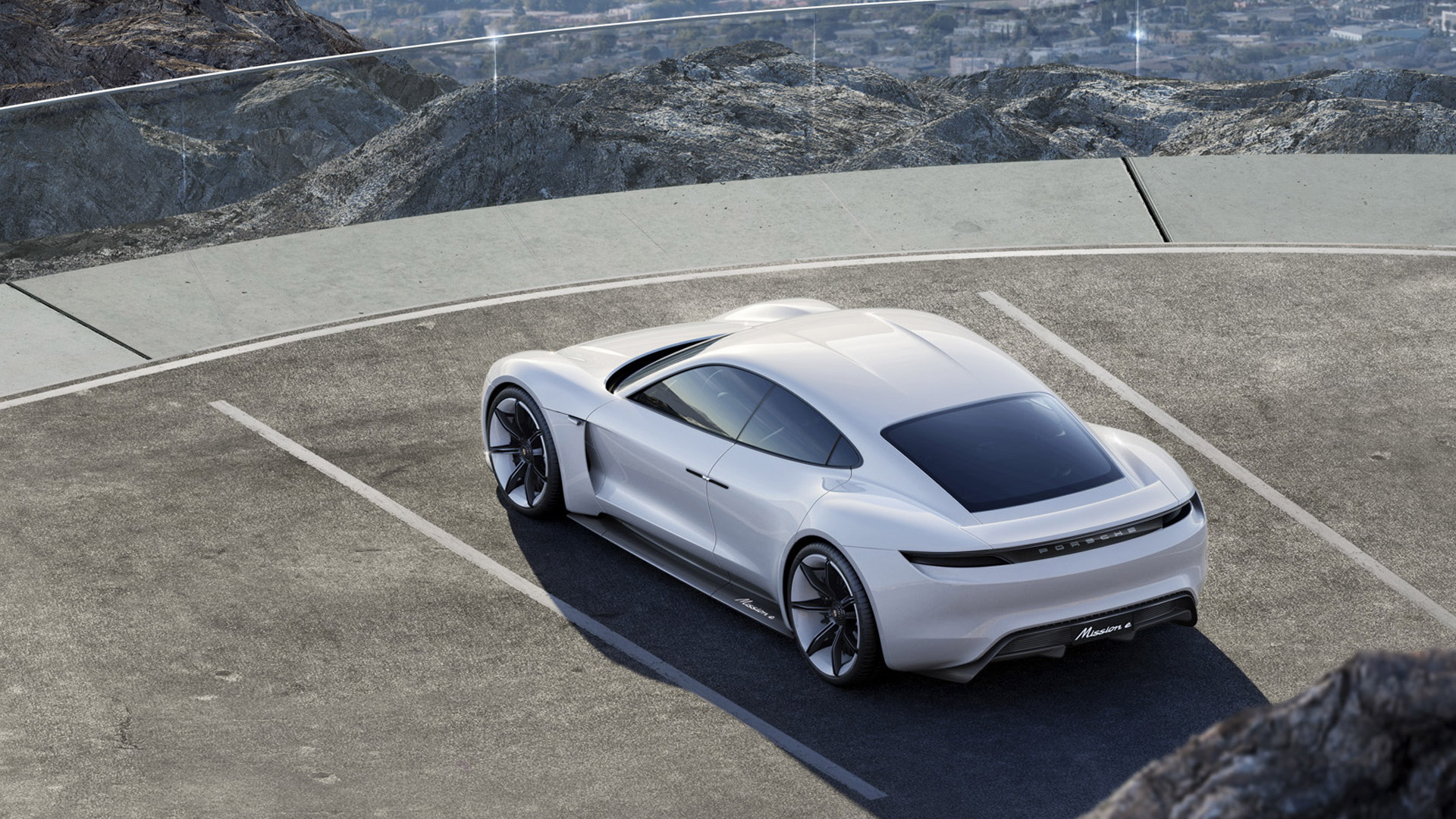 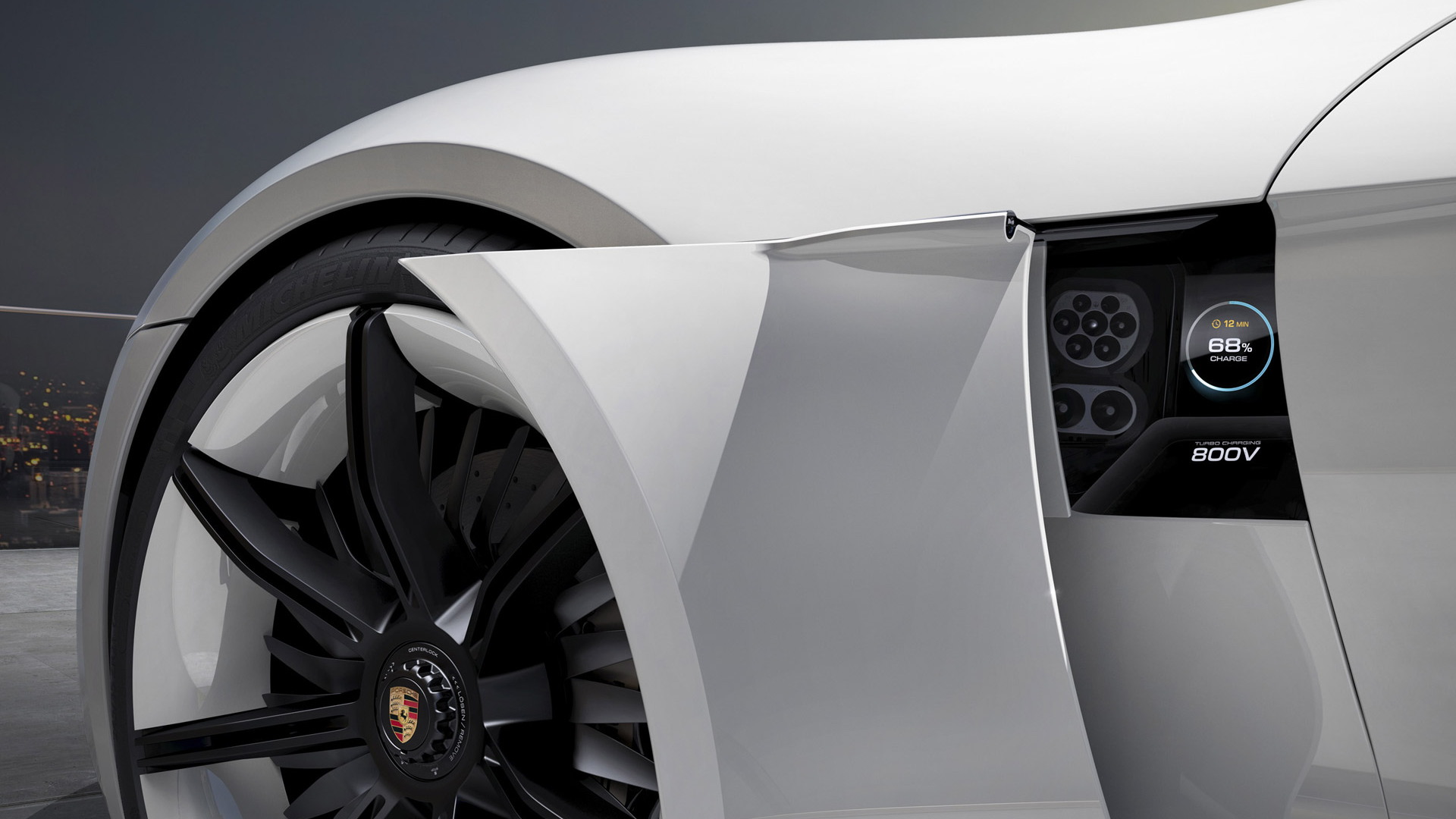 Christmas has come early for Porsche fans as the German sports car marque has confirmed it will launch an all-electric car based on its Mission E concept unveiled earlier this year. The car will be manufactured at Porsche’s main site in Stuttgart, Germany and is due on the market at the end of the decade.

In the words of new CEO Oliver Blume, Porsche is embarking on “a new chapter in the history of the sports car.”

The Mission E was one of the most impressive vehicles on show at the 2015 Frankfurt Auto Show back in September. Though it had four doors, the concept looked more like a coupe and such a design will likely be retained for the production version.

Under the pretty silhouette was a powertrain consisting of two electric motors—one at each axle. Peak output was said to be 600 horsepower and the 0-62 mph time a brisk 3.5 seconds. Both figures are down on what the Tesla Motors [NSDQ:TSLA] Model S is delivering but Porsche hopes to stand apart in the battle for electric car supremacy with a combination of lightweight construction, typical Porsche sports car dynamics and potentially the highest top speed (the fastest Model S maxes out at 155 mph).

Furthermore, Porsche has developed a new 800-volt charging system that will enable much shorter charging times than what rival electric car manufacturers offer. Think 15 minutes charging for more than 200 miles of range. The total driving range of the Mission E was said to be 310 miles.

Porsche is investing around 700 million euros (approximately $762 million) at its main site in Stuttgart-Zuffenhausen for the Mission E and its next-generation sports cars. (Production of all Porsche sports cars was recently moved to the site.) Over the next few years, a new paint shop and a new assembly plant will be built. The existing engine factory is also being expanded for the production of electric motors. In addition, the existing body shop is being enlarged. The main R&D center in nearby Weissach will also be expanded.

But what about non-electric versions? It’s been rumored for some time that Porsche was considering a second sedan, positioned below the Panamera, and it now looks like the rumored car is in fact the production version of the Mission E. However, what's not clear is whether it will only be offered with electric power only or if other powertrain types are planned.