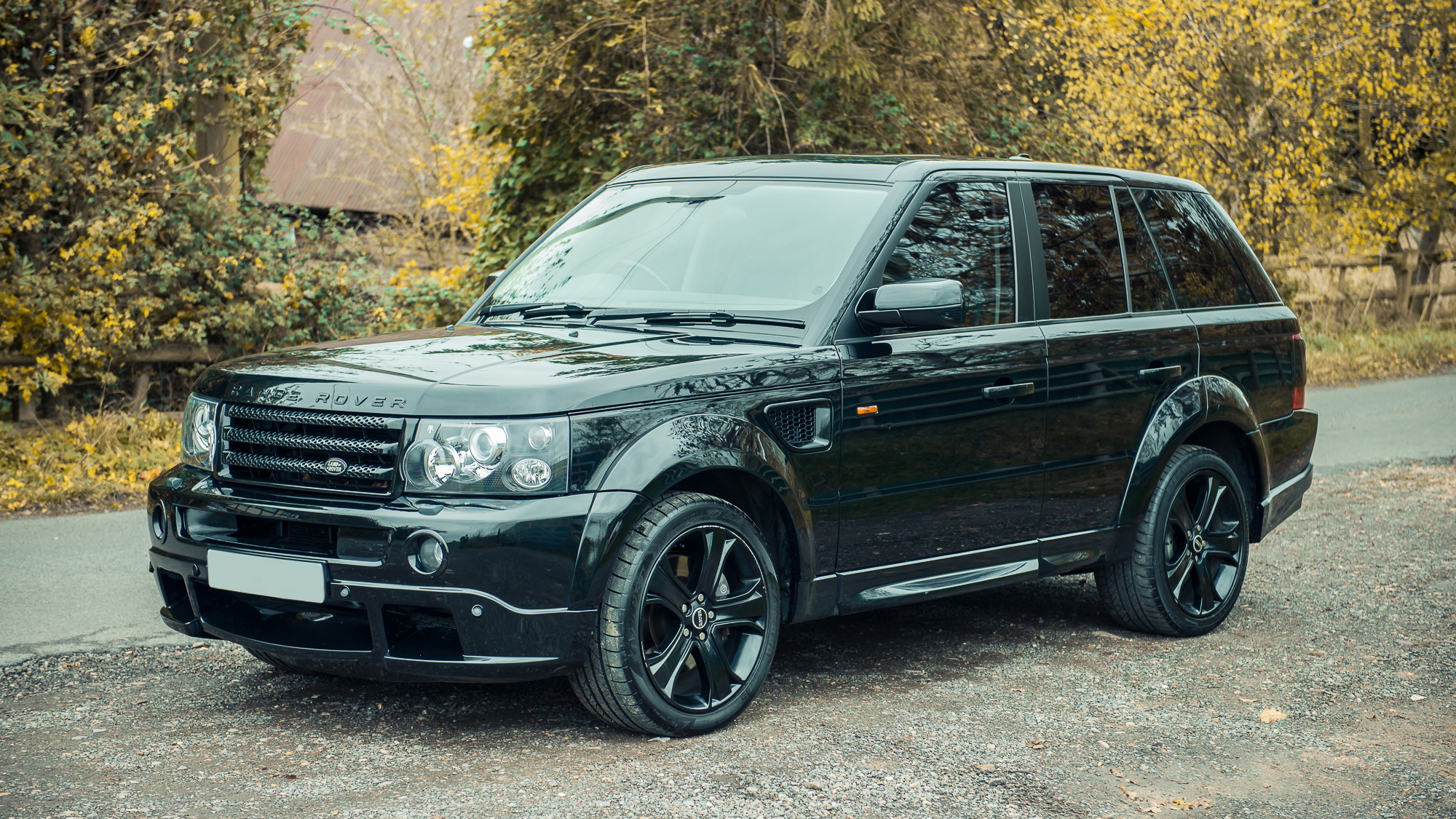 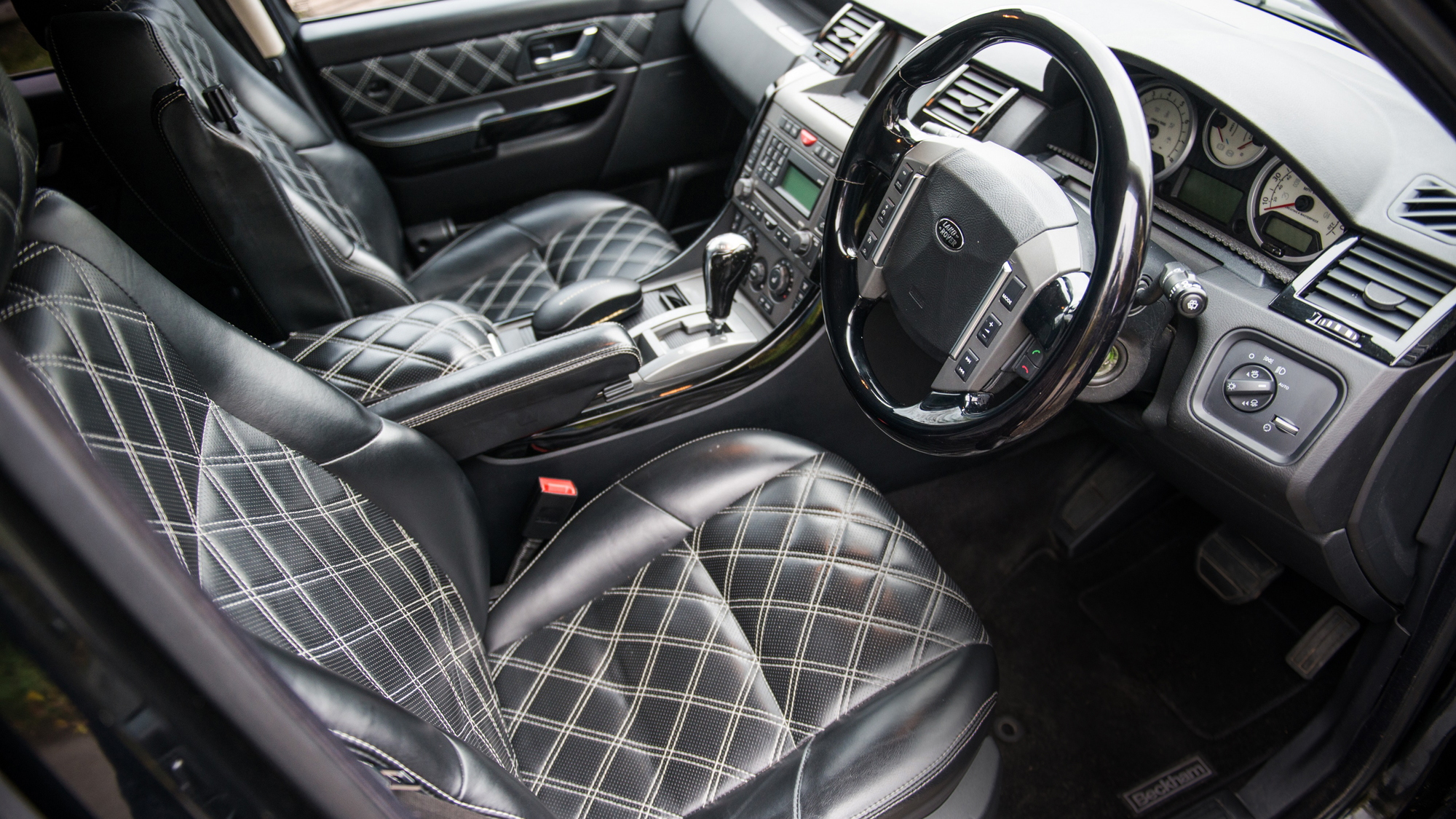 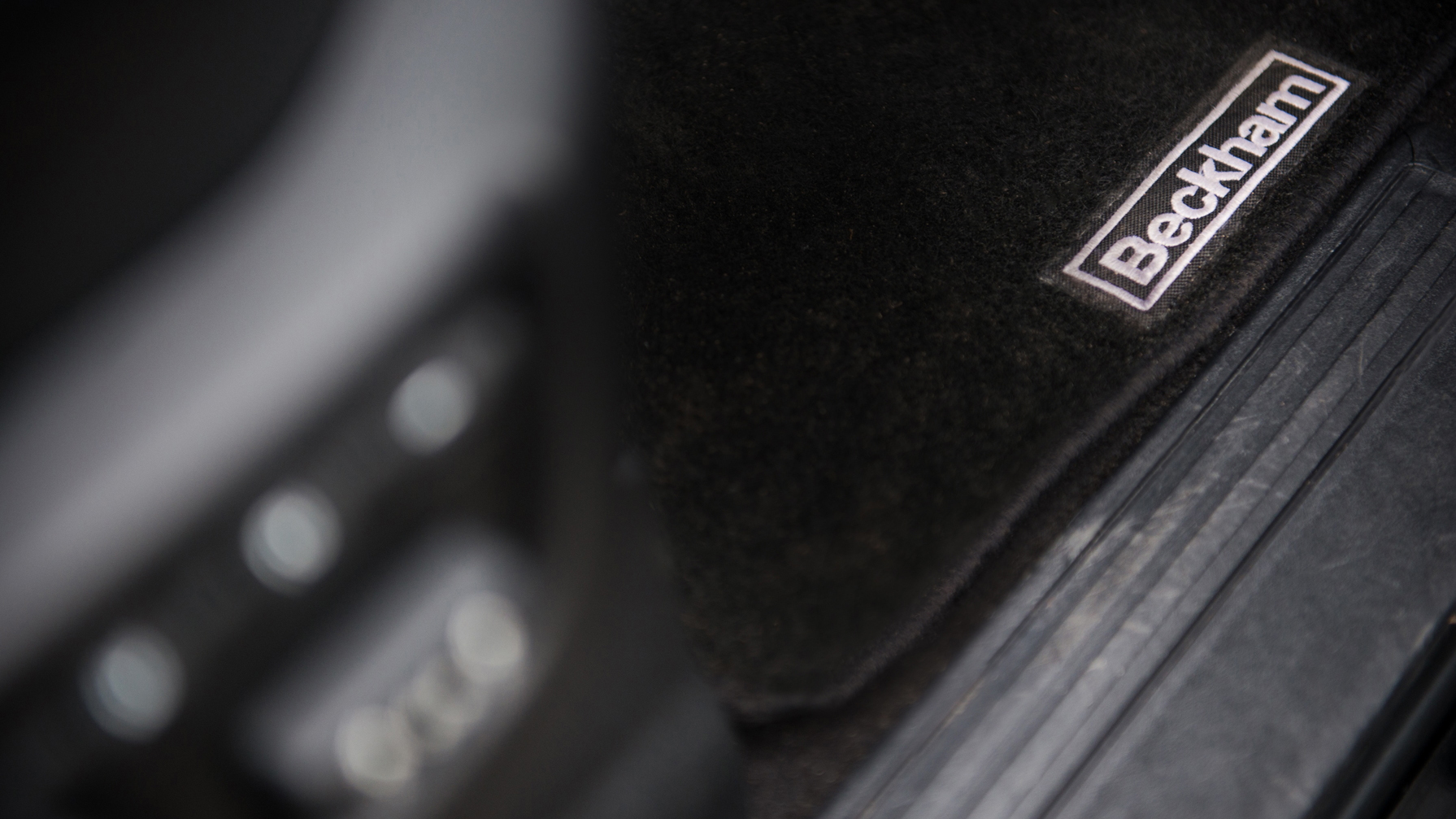 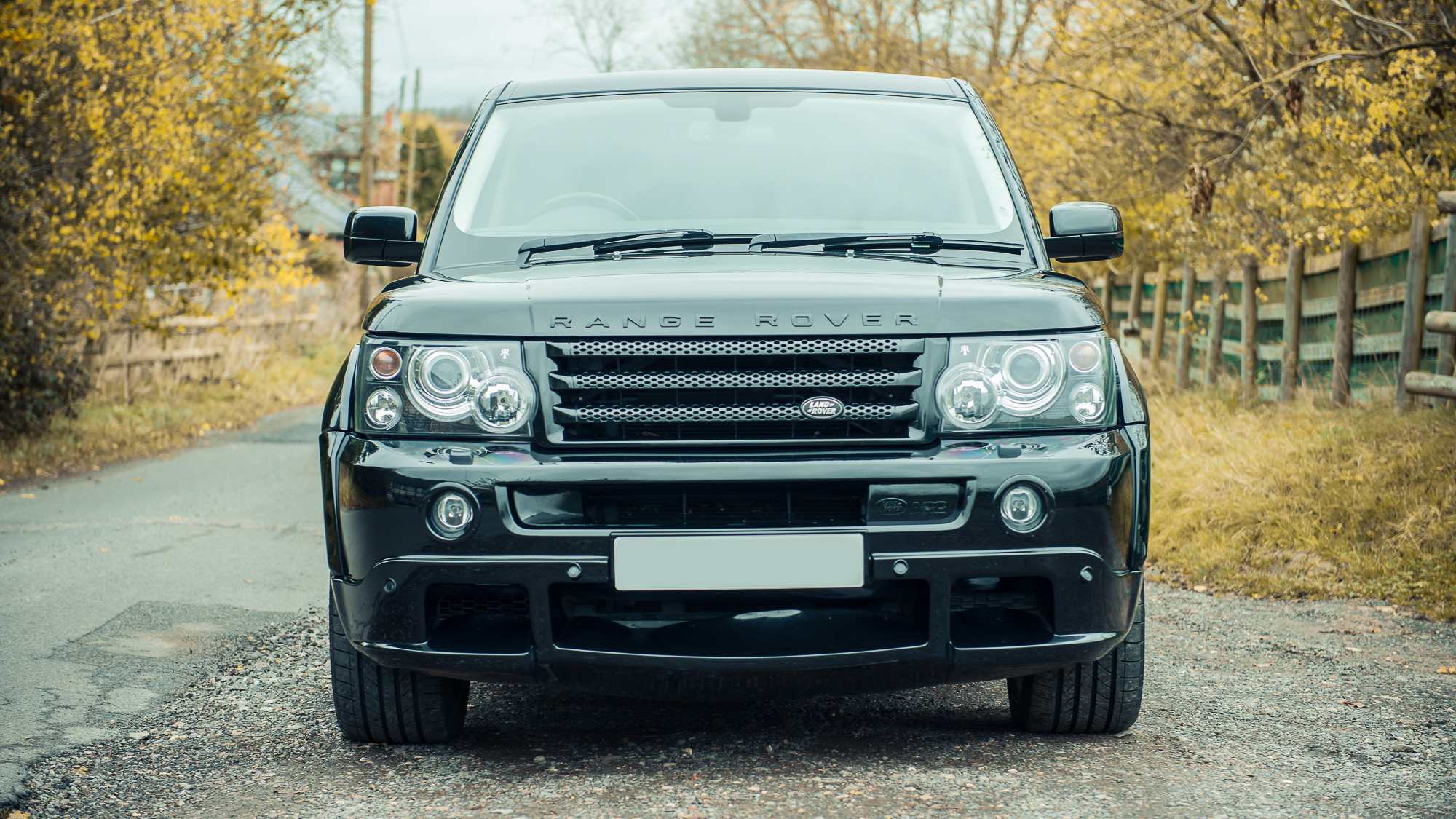 Are you a football fan? No I don't mean the version we play here in the States, but rather the version enjoyed by the rest of the world. If so, you probably have one of two opinions of David Beckham. You love him because he was a great player, or you hate him because he helped beat your favorite team. Regardless, you now have the chance to own something that once belonged to the talented footballer.

Beckham's 2007 Range Rover Sport is heading to an upcoming Classic Car Auctions event in the United Kingdom. It's a fairly custom example, and it's only showing 62,000 miles on its odometer. David turned the car over to Kahn Design after he purchased it from Land Rover, and the team there added a number of options without going too over the top.

It's a black-on-black style here, and the interior boasts a set of hand-stitched quilted leather seats. There's a pair of television screens in the headrest of the front seats for the rear passengers to enjoy, along with a pair of Playstation consoles for each. Under the hood is a supercharged 4.2-liter V-8 engine that should still be good for 400 horsepower.

The pre-auction estimates peg this to have a sale price in the neighborhood of £23,000 to £25,000, which is about $35,000 to $38,000 at current exchange rates. Not a terrible price really, for a mildly customized supercharged Range Rover Sport that still has plenty of life in it.