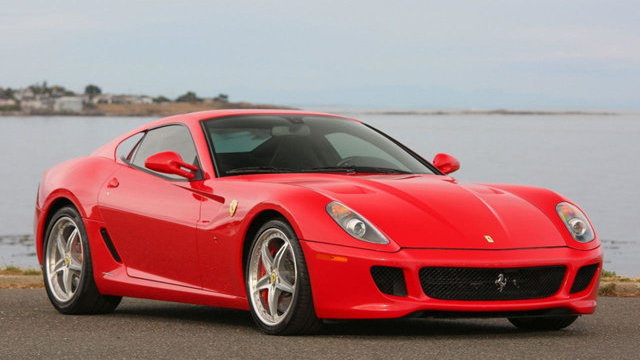 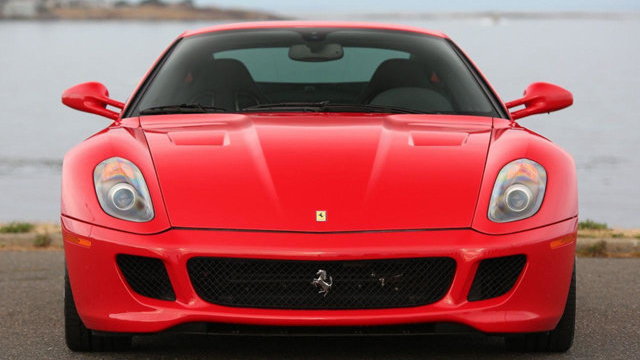 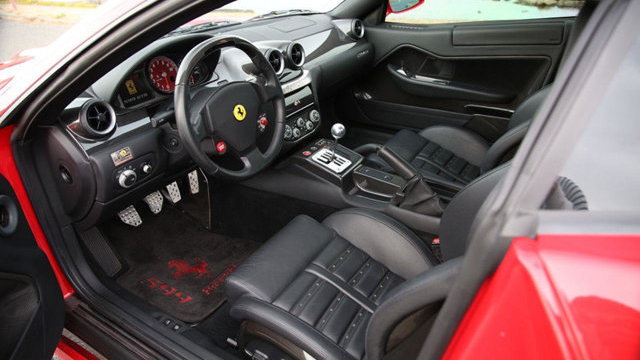 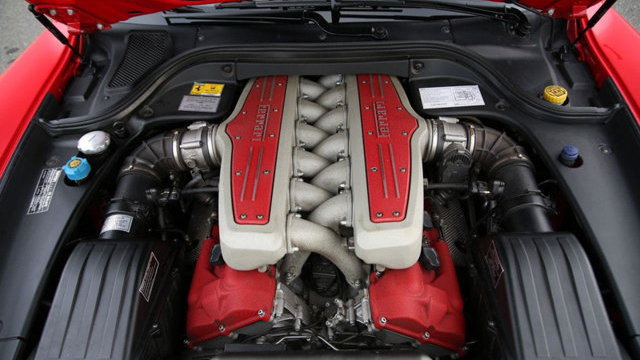 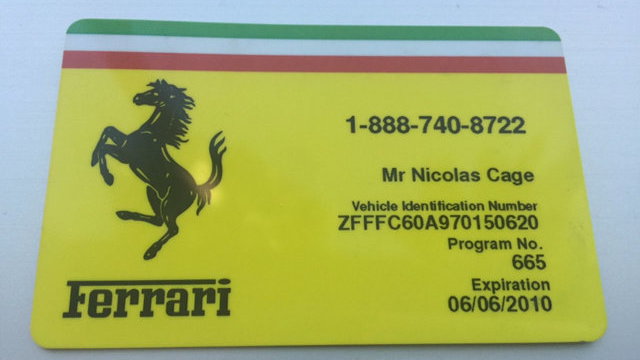 How much weight does celebrity ownership put on the value of a vehicle? Well one group selling a 2007 Ferrari 599 GTB Fiorano happen to think it can account for a whole chunk of cash on top of the real value of the car. This particular 599 was owned by Mr Nicolas Cage, and we have to say that Nic chose very smartly here.

He purchased the car and opted for the six-speed manual gearbox. We applaud the fact that he #GivesAShift. We don't, however, think the car is now worth almost $600,000 simply because his name was on the title.

The average Ferrari 599 transaction price seems to be hovering right around $180,000 at the moment. That's primarily for F1 Gearbox-equipped machines, as the manual version is rather rare. Still, even considering the rarity of the car for sale here, we don't see it earning an over $400,000 price jump on similar machines.

For some, the Nic Cage ownership might be a slight bump in price but the average Ferrari buyer probably doesn't give two shifts about it. He or she would rather give a shift about the fact it's a manual-equipped car. It's a far greater selling point here. Still, it's not worth $600,000. We see this selling somewhere in the low $200,000 range instead, and even that is a bit high.