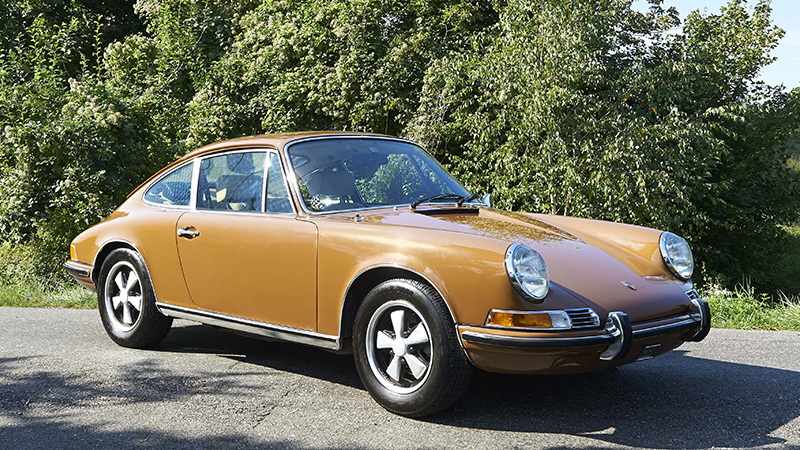 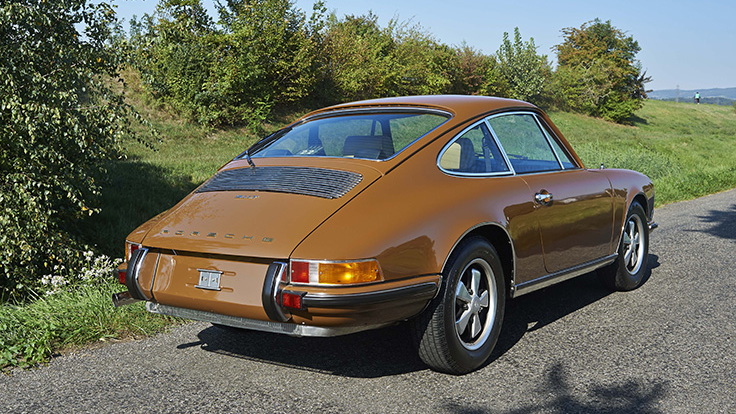 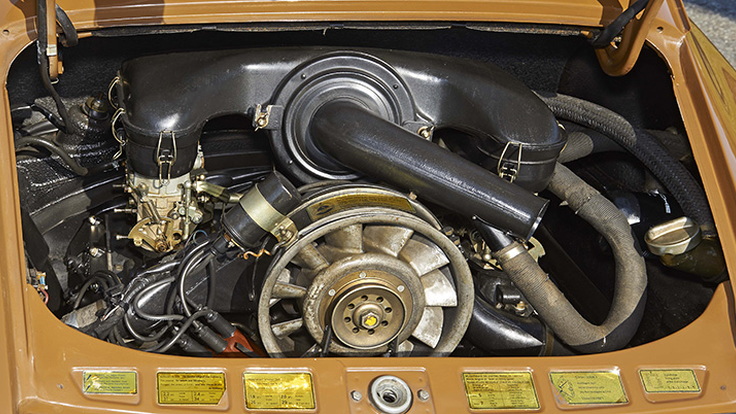 And it's fair to say the ownership history on this 1971 Porsche 911T is a bit more complicated than the pedigree of his 1976 Porsche 930 or 1952 Chevy Pickup. But its history is entwined enough with McQueen's legacy that we feel it's fair to say some of the icon's magnetism rubbed off on it along the way.

The Porsche was purchased from champion Swiss driver Jo "Seppi" Siffert by McQueen's production company for use during the production of Le Mans. And while the actor took the 911S used in the opening sequence back home to the United States, he gifted this example to his co-star Elga Andersen—with whom he was having a well-publicized affair—after shooting wrapped.

After Andersen's death in 1994, the car has had two additional owners. It reads just over 28,000 miles on the clock, and is said to be pristine all around. Estimates say the classic Porsche could fetch anywhere from $280,000 to $400,000, and given the enduring allure of anything related to McQueen, we'd bet it sees the higher end of the range.

The 1971 Porsche 911T is scheduled to cross the block during the Exceptional Sale November 4th at Christie’s in Paris.