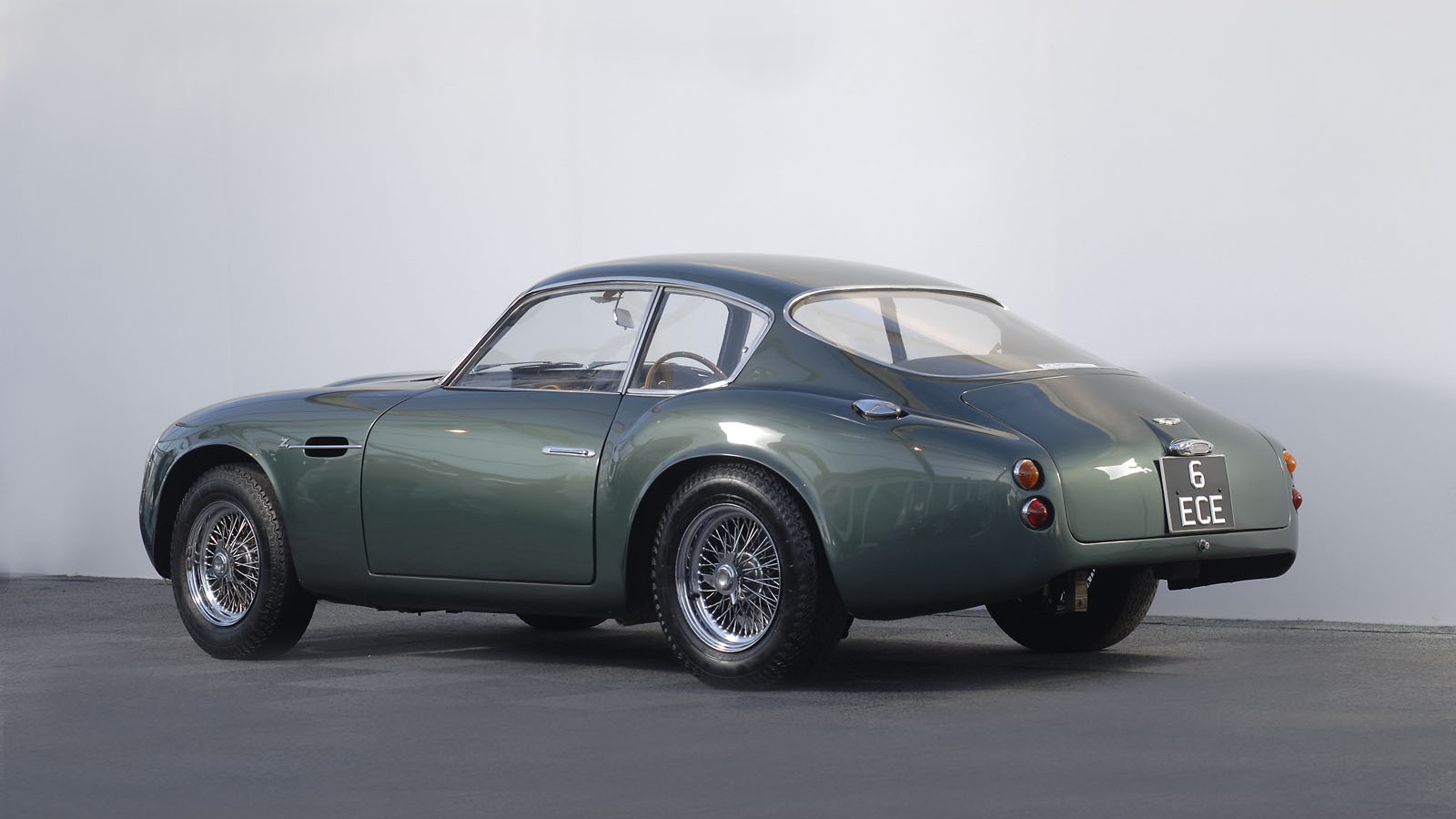 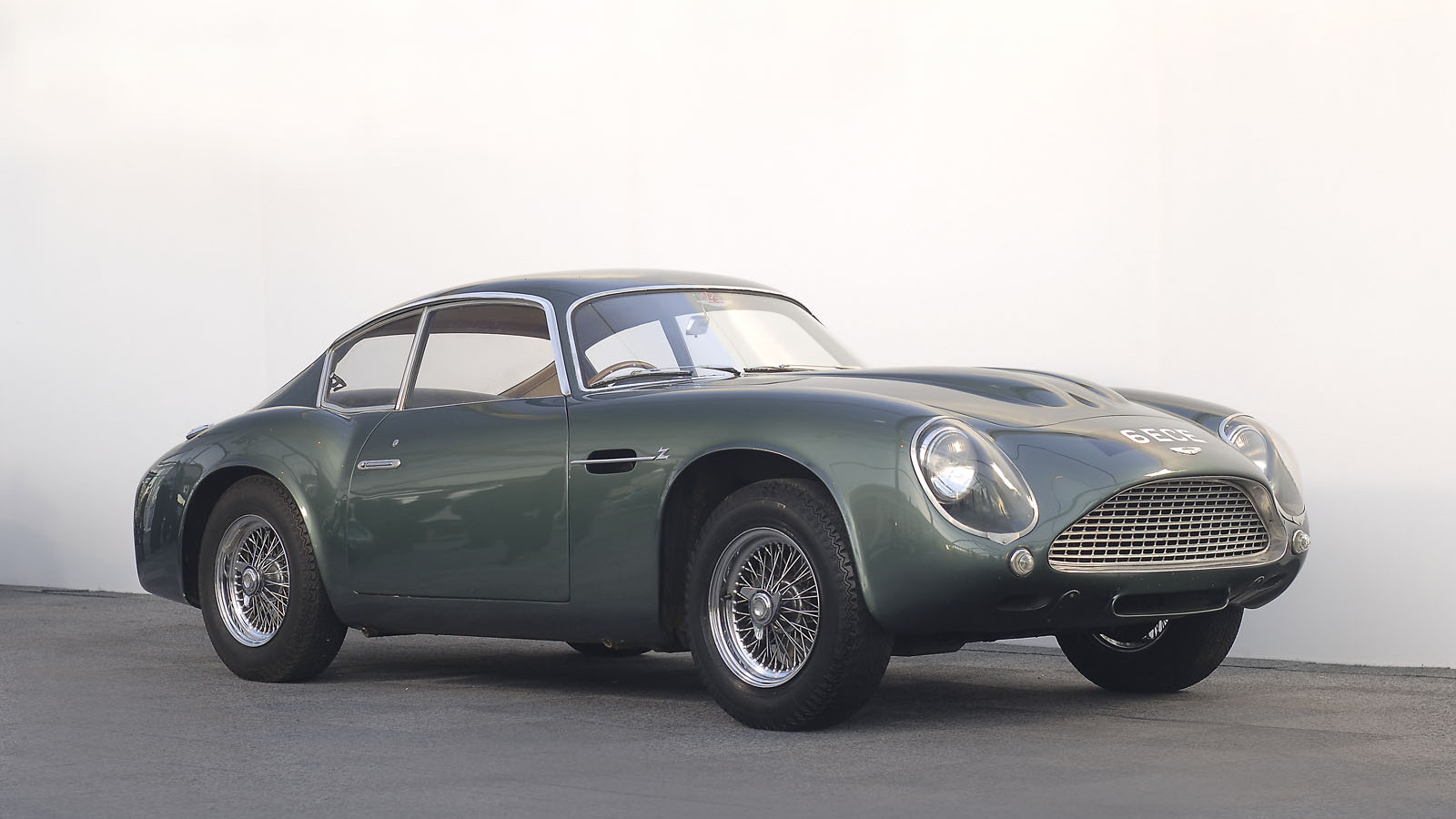 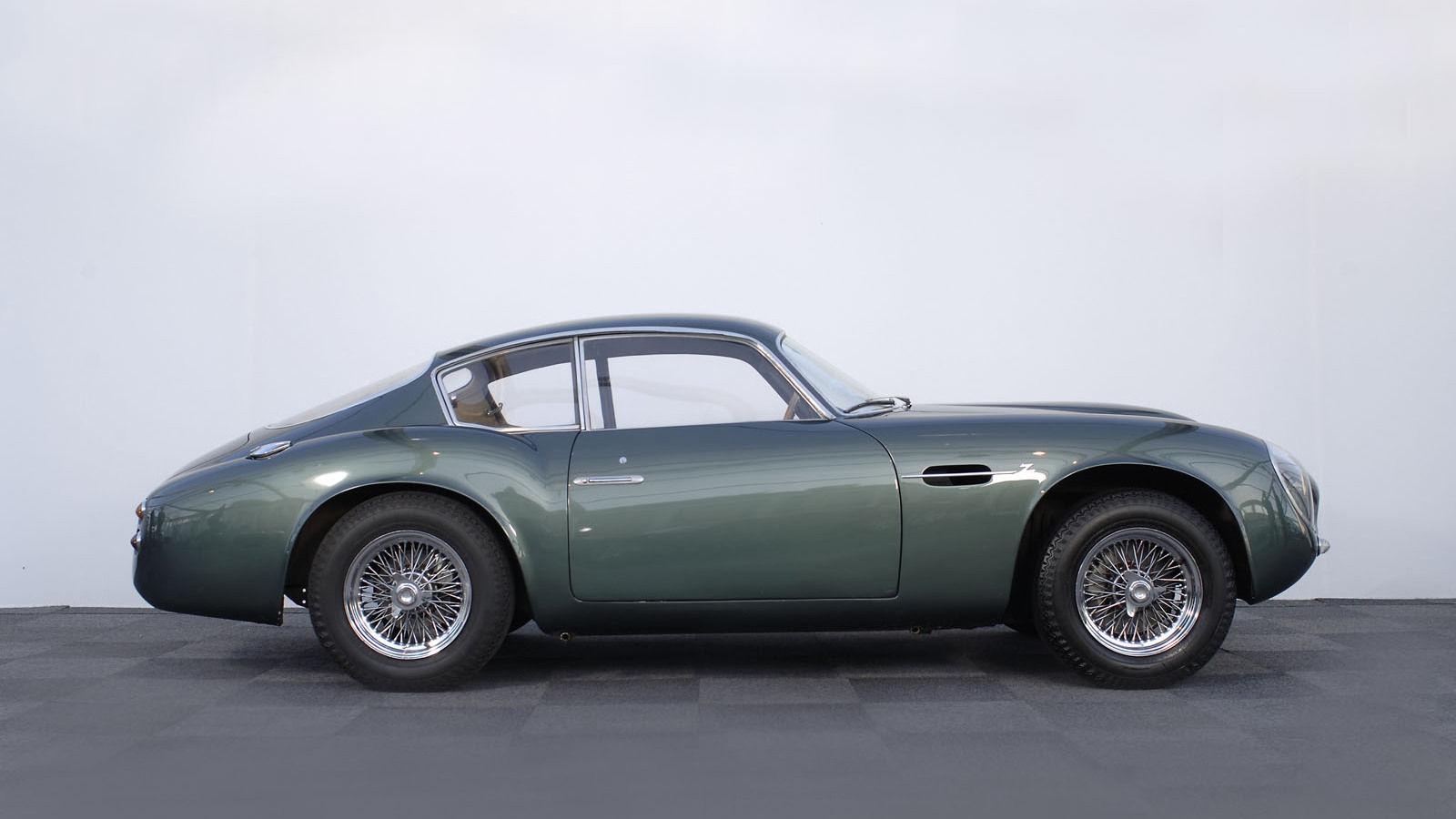 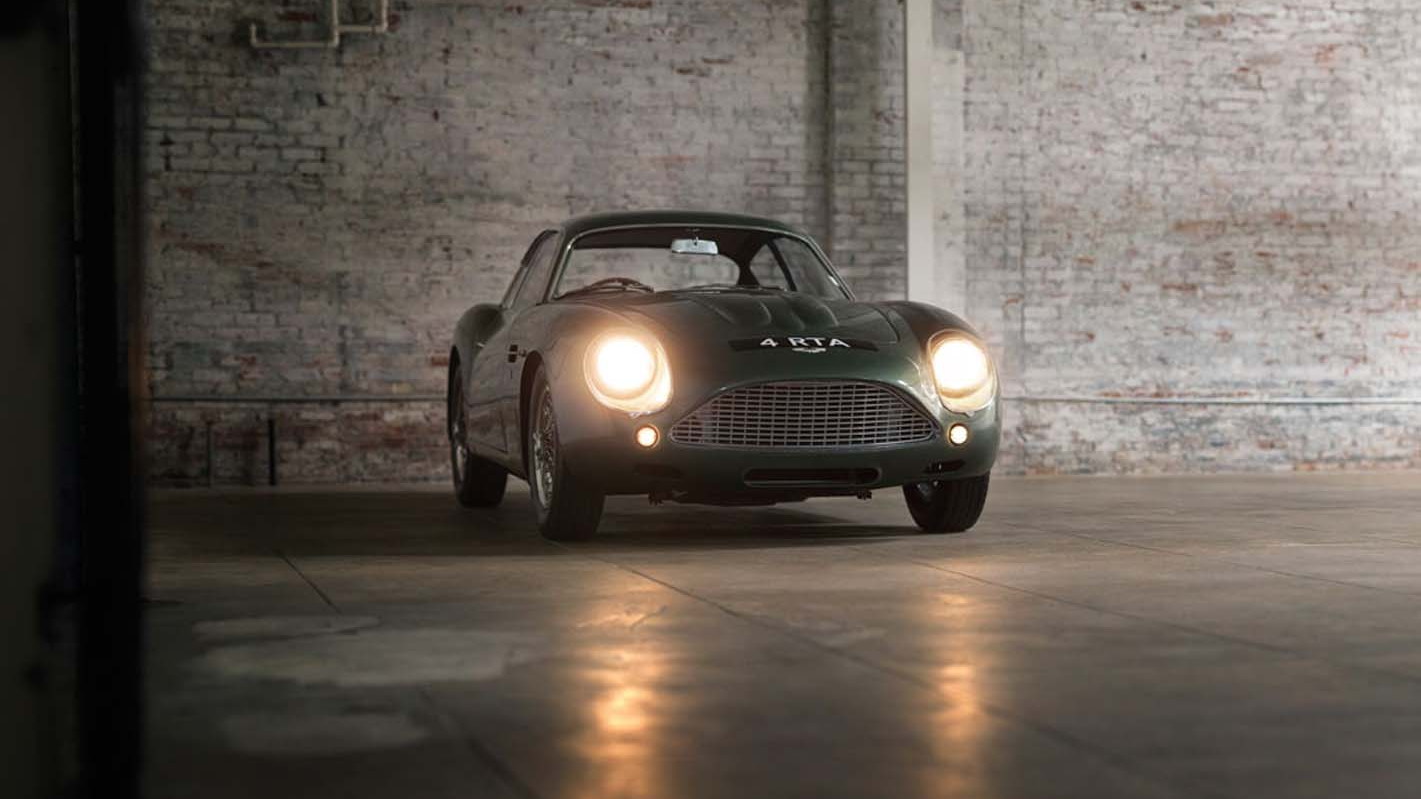 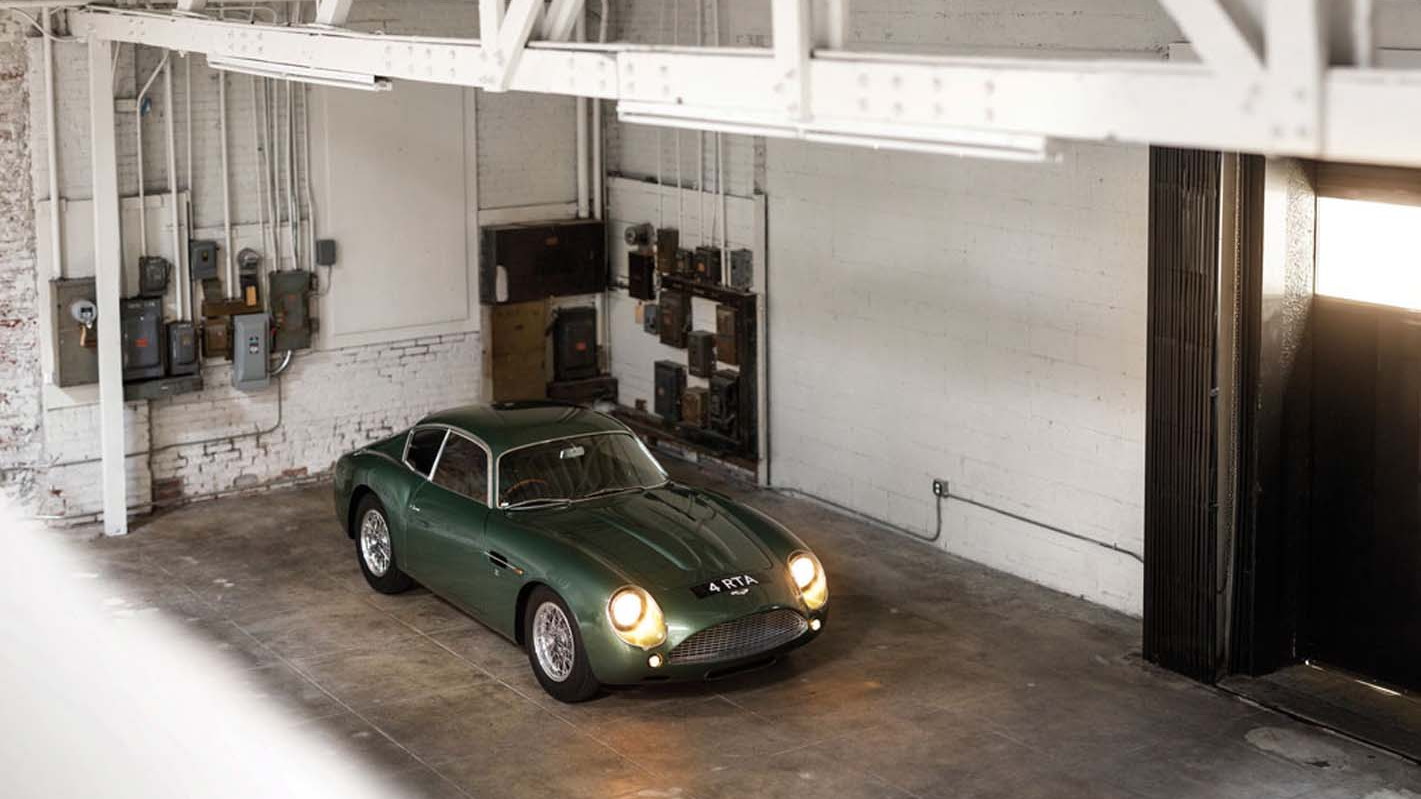 Aston Martin's collaborations with Italian design house Zagato have resulted in some of the most gorgeous machines ever produced. But the 1962 DB4 Zagato set to be auctioned later this year is more than just a pretty face.

Upon completion, this example was shipped straight to Australia, where it spent years battling contemporary machines from Ferrari and Maserati on the track. Given that its only one of 19 ever built, it's fortunate the machine survived its time in the trenches of motorsport unscathed. In its post competition years, the car's 3.7-liter inline six-cylinder engine has undergone a complete mechanical restoration at the hands of famed Aston Martin specialist Richard Williams, and the sheet metal has been attended to by the masters at Zagato.

The car's reception at events has been spectacular, and it's even been been awarded Best in Class at the prestigious Pebble Beach Concours d’Elegance. Given the rarity and provenance of this exemplary Aston Martin, it's certain to fetch a hefty price when bidding opens, with some observers expecting to see the hammer drop somewhere in the neighborhood of £10 million, or over $15 million U.S.

The 1962 Aston Martin DB4 Zagato will cross the block during the RM Sotheby's auction on December 10th in New York City.