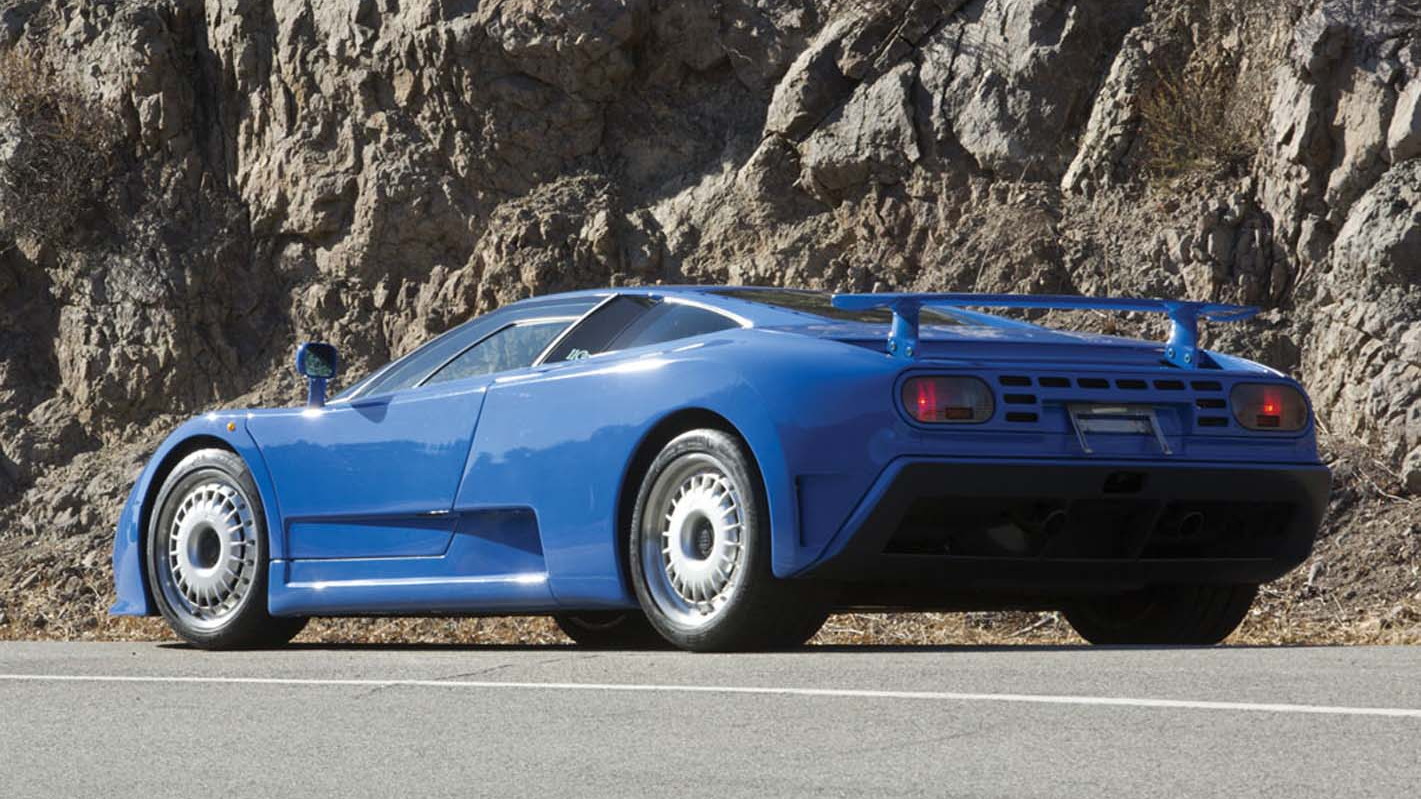 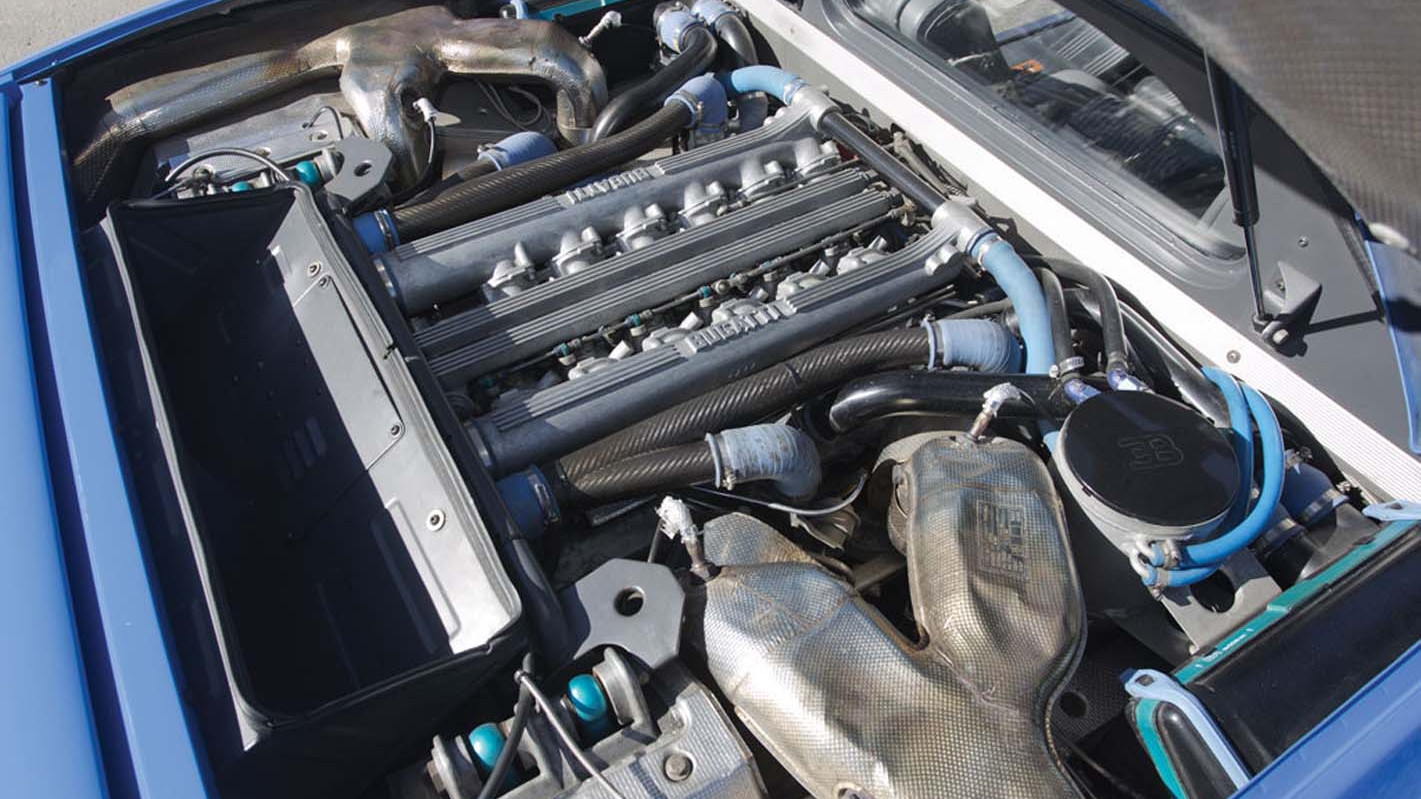 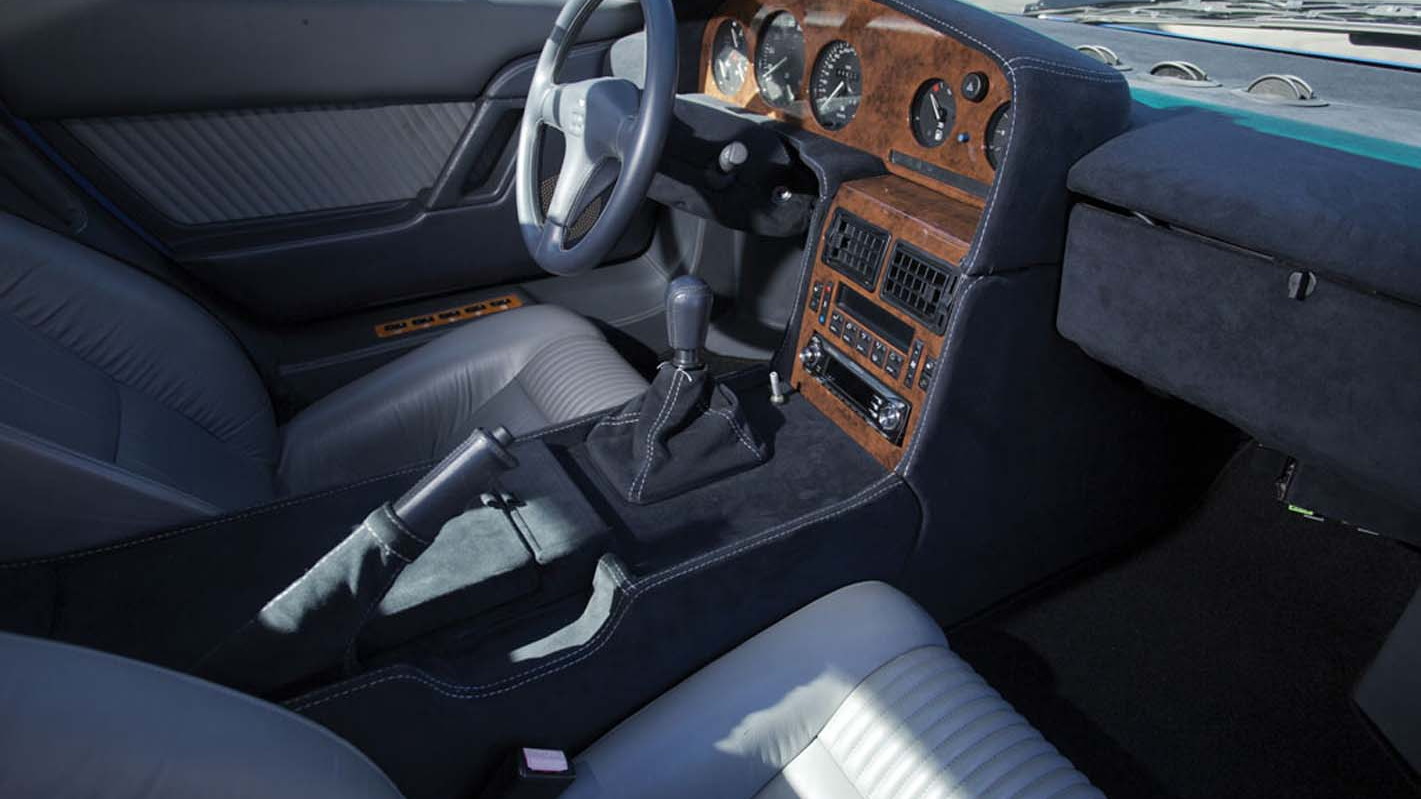 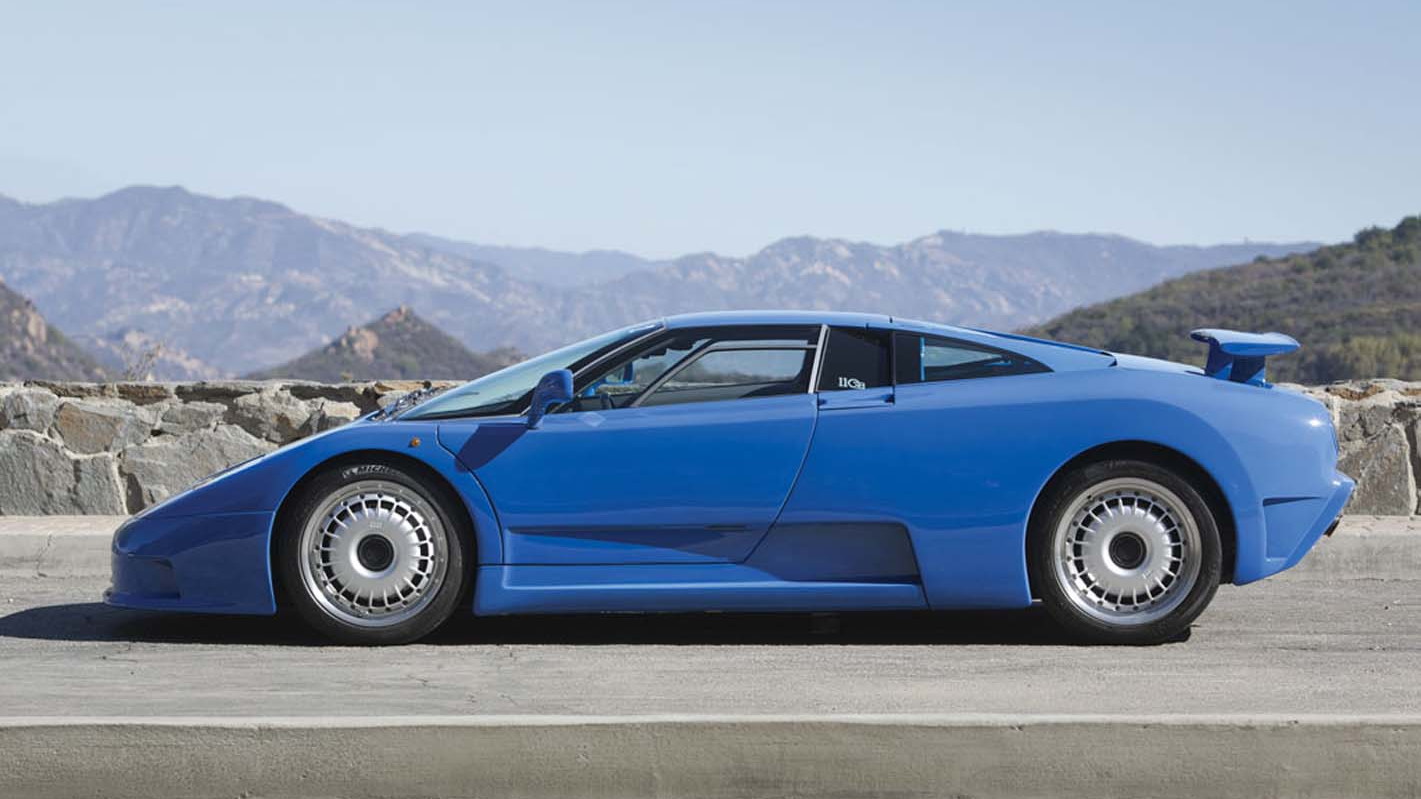 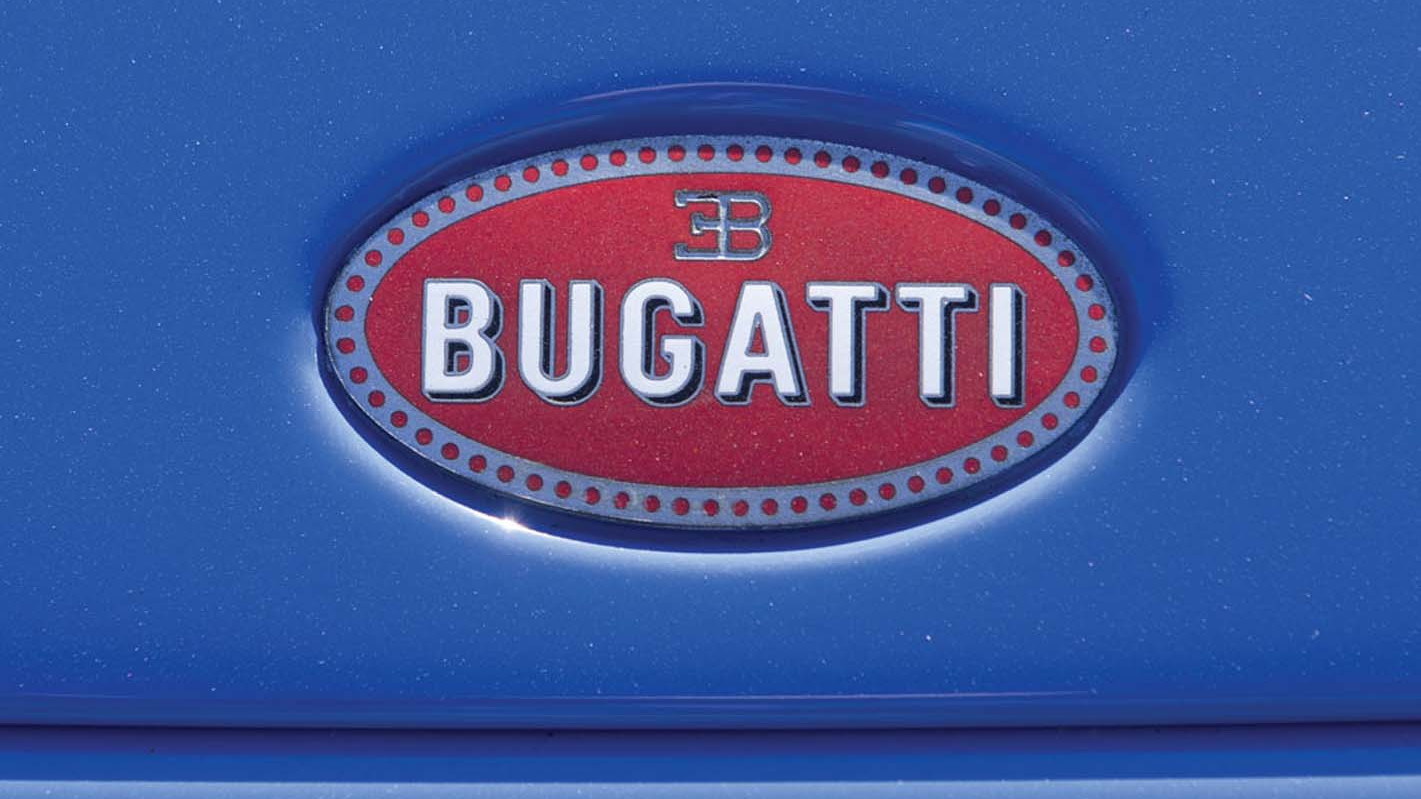 Collectible supercar prices have spiraled into the stratosphere in the last few years. That's no secret. And that's why we find RM Sotheby's auction estimate for this 1993 Bugatti EB110 curious.

Of course, with a range of $575,000 to $775,000, we're not talking chump change. But it still seems shockingly reasonable for such an influential, one-owner machine.

MUST SEE: This Mysterious Truck Has Ferrari's Five Flagship Supercars Tucked Away: Video

By any measure, the Bugatti's performance is spectacular. Its quad-turbo V-12 produces 550 horsepower—respectable now, bonkers for 1993—and all that power is put to pavement via an innovative all-wheel-drive system. Perhaps best of all, there's a six-speed manual gearbox tying everything together. Flat out, it'll do 213 mph.

Upon spending time with a Super Sport example of the EB110, celebrity auto journalist Chris Harris was left amazed at one of his childhood hero's capabilities.

Now, while both bear the Bugatti badge, the companies that produced the EB110 and the Veyron are completely different entities, though they remain spiritually related via their breathtaking capabilities. Given this sale is for the sixth example of a run of just 139, picking it up for $775,000 would seem like a steal. And if it were to go for $575,000, well, we'd just have to look at taking out a second mortgage.

Perhaps the low-ball estimate is being used to drive interest? We'll have to wait and see.