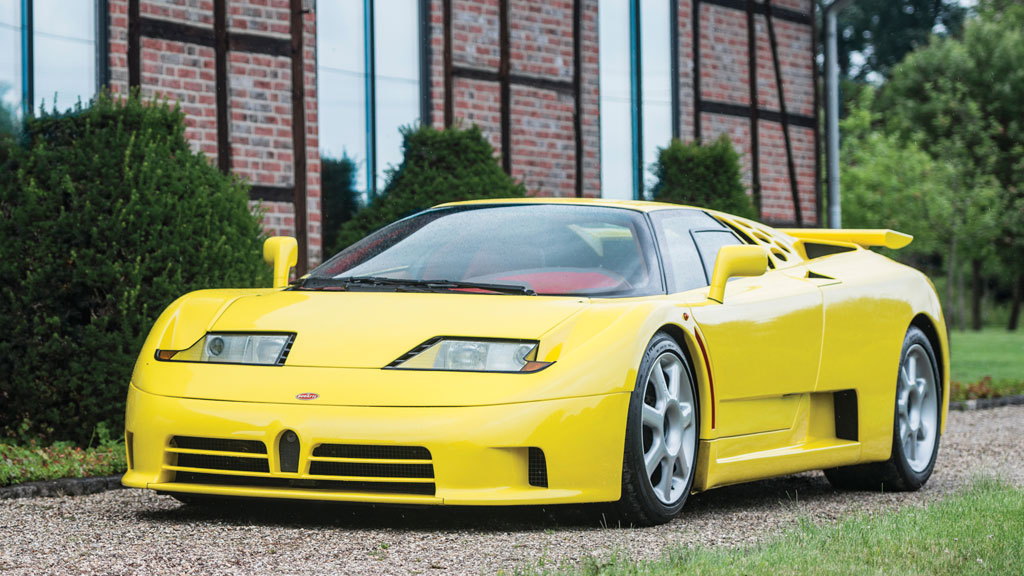 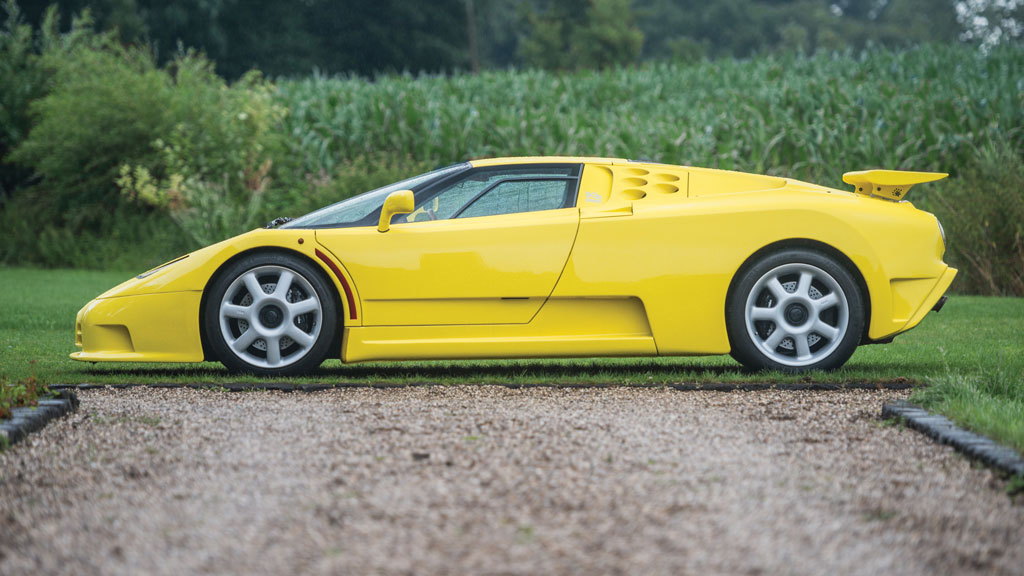 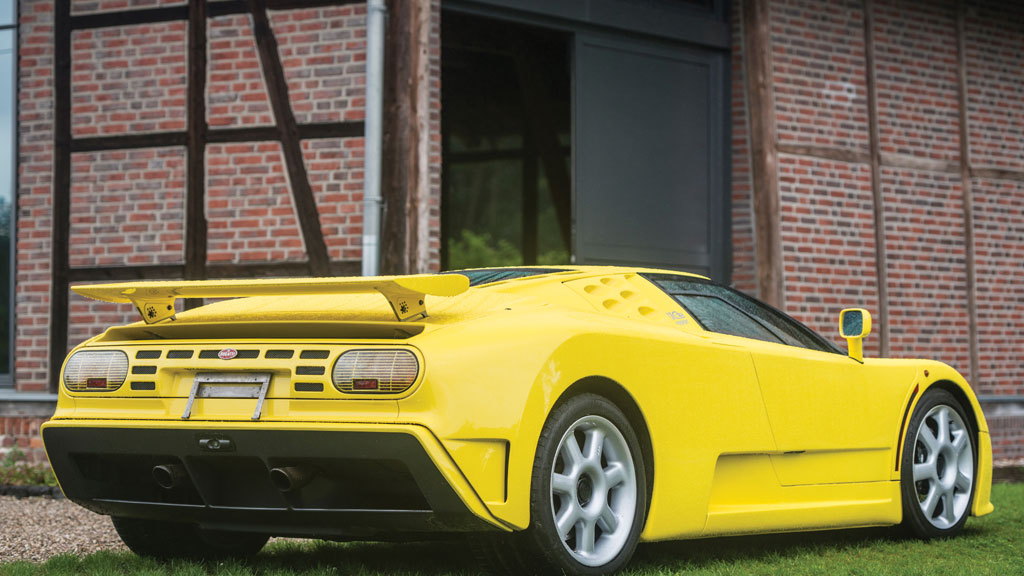 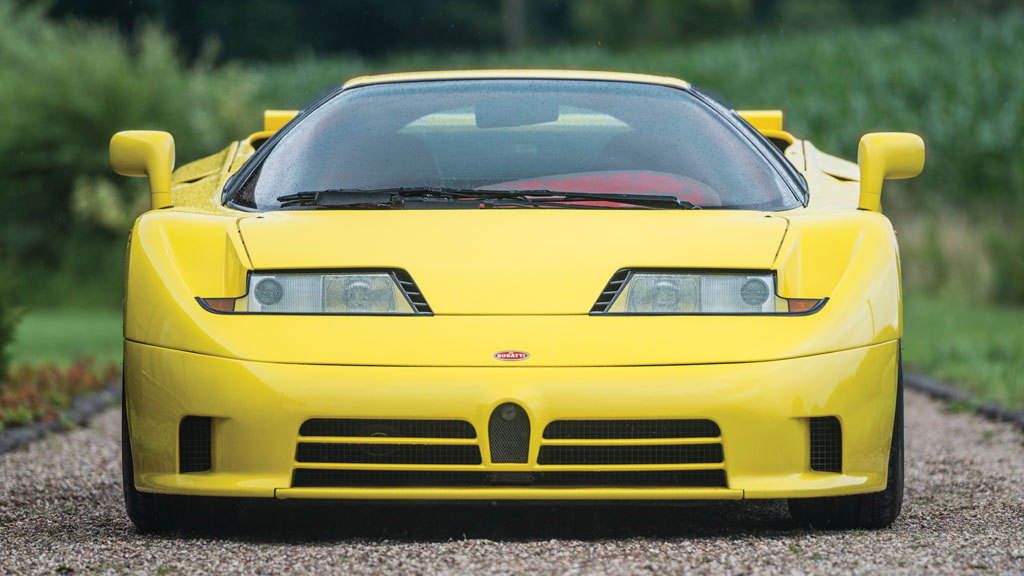 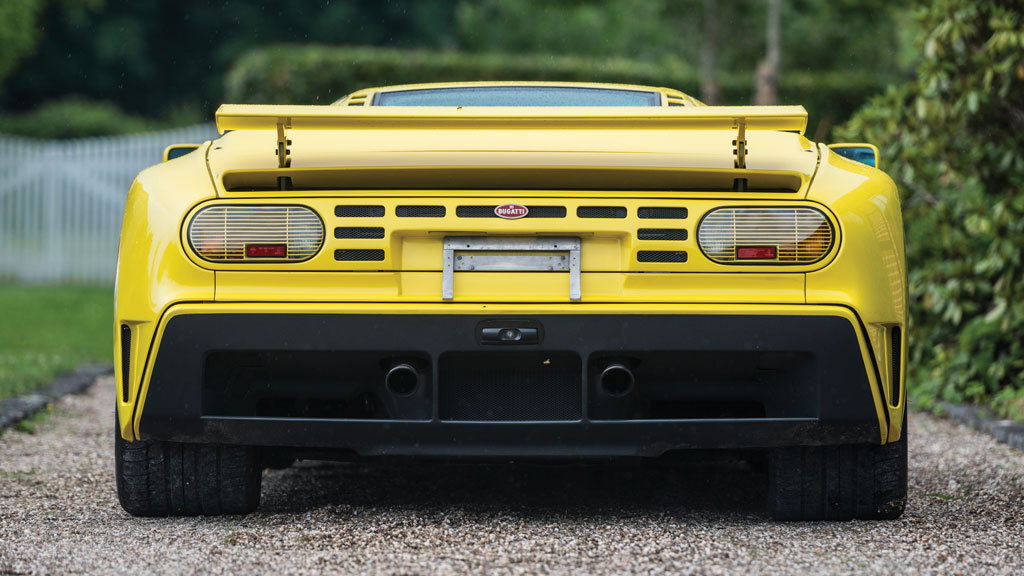 Before there was the Veyron there was the EB110. It was built during the 1990s when Bugatti was under the stewardship of Italian Romano Artioli, a Ferrari dealer who revived the brand which had previously been dormant since 1952. He broke ground on a state-of-the-art factory in the Italian commune of Campogalliano in 1987 and set to work on developing the EB110.

Production started just four years later and at the time of its launch the EB110 was one of the most advanced cars in the world. It laid the groundwork for its present successor thanks to its carbon fiber chassis, quad-turbocharged engine and all-wheel-drive configuration, and even by today’s standards it’s still an impressively fast car.

It may have been overshadowed by the Ferrari F40 and McLaren F1 on sale at the time but the EB110 was truly unique, winning the admiration of even Formula One legend Michael Schumacher. Another fan was Chris Harris.

The British journalist was recently invited to drive a bright yellow example that’s going under the hammer at an RM Auctions event in London on September 7. This one is one of the more extreme EB110 Super Sport models, of which just 33 examples were ever built. The SS had more power than standard version—603 horsepower versus 553 hp—as well as less weight and a more aggressive suspension tune. It could accelerate from 0-60 mph in just 3.2 seconds and reach a top speed of 216 mph—comparable to many modern supercars.

This particular SS is a 1995 model, meaning it is one of the last EB110s ever built. Artioli’s Bugatti ultimately went bankrupt in ’95, with the rights to the brand sold to the Volkswagen Group just three years later.

In case you’re interested in purchasing this one, the current estimate ranges between $930k and $1.2 million.