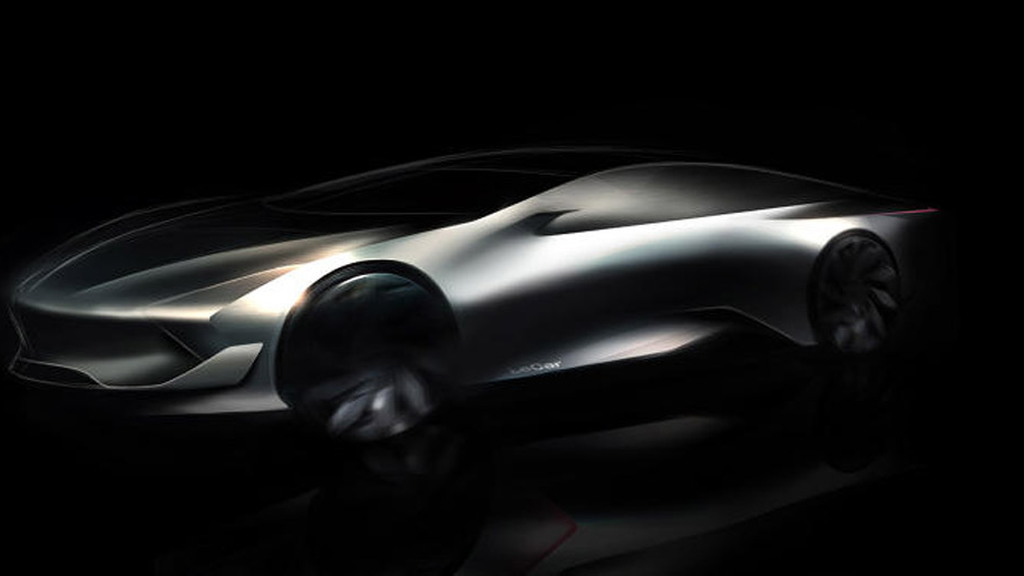 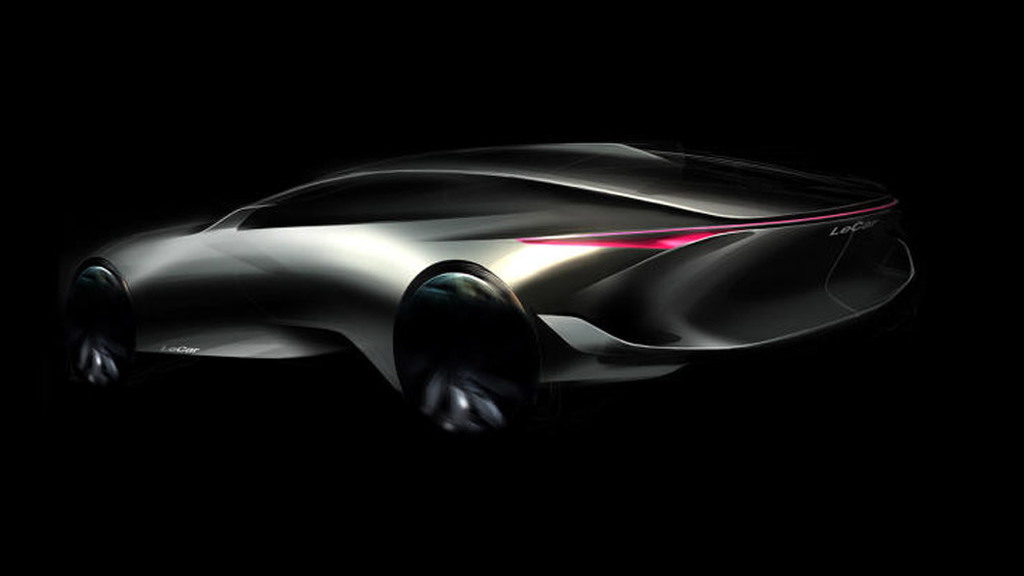 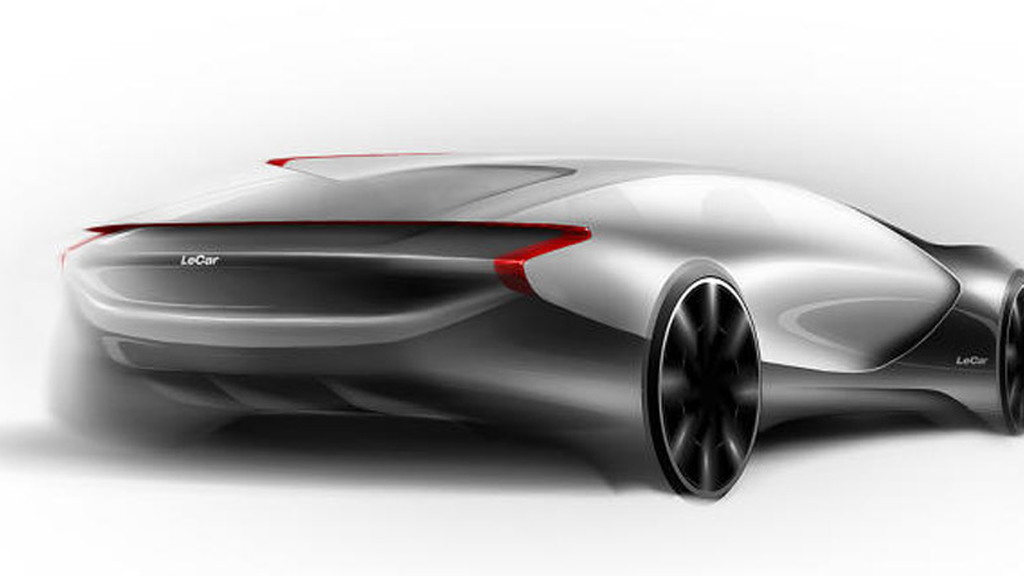 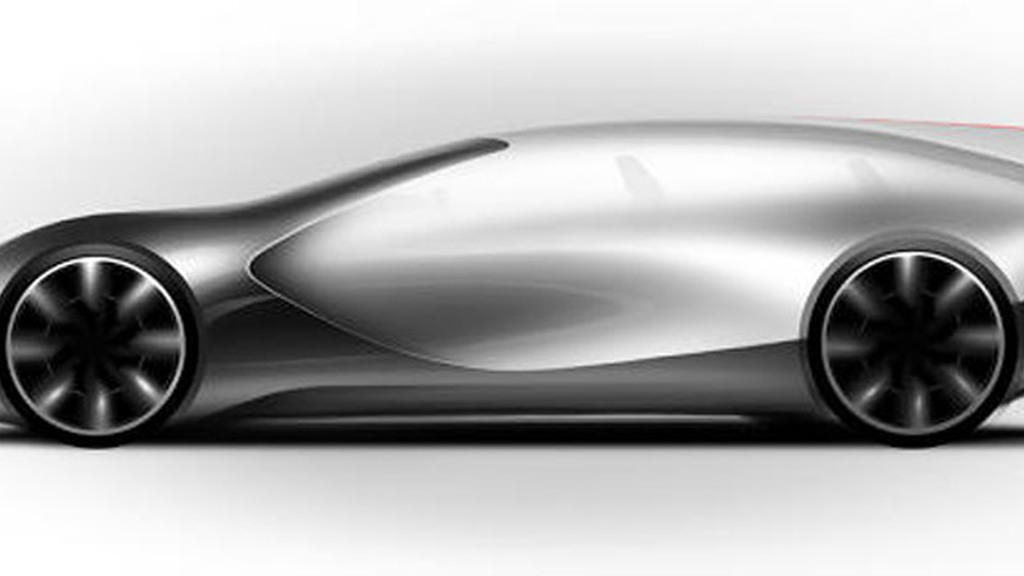 Tesla Motors [NSDQ:TSLA] has confirmed plans to launch a new Roadster in 2019, and one of the car’s potential rivals may be from a new electric car company being put together in China. This new company is no fly-by-night startup, though. It’s the brainchild of Chinese billionaire Jia Yueting, the man behind tech giant Letv which is like a Chinese version of Netflix.

Letv recently made headlines in automotive circles due to a partnership with Aston Martin, which incidentally is planning its own high-performance electric car based on its stunning Rapide sedan. The partnership between Letv and Aston Martin is thought to center on connected technology, though it’s likely the two will explore further areas of collaboration.

But Letv is linked with another British sports car brand, in this case Lotus. Letv’s car division is being led by Tony Nie, one of the persons responsible for helping to introduce the Lotus brand to the Chinese market. He recently talked with the website Co.Design and revealed a number of details about Letv’s automotive ambitions.

Nie has helped recruit around 600 staff to work for Letv’s car division, with one third of the staff said to be located here in the United States. Many have been poached from established firms such as BMW, General Motors Company [NYSE:GM] and, of course, Tesla.

One of the division’s first tasks will be to develop a high-end model called the Le Supercar, teaser sketches of which Letv released this week. If all goes to plan, the Le Supercar will make its debut—presumably as a concept—at the 2016 Beijing Auto Show next April and go on sale within the next three years.

The powertrain will be Letv’s own design, including the motor, battery and inverter technology. And considering it is being developed by a tech firm, there should be plenty of connectivity technologies in the cabin including custom apps. There will, perhaps, even be some self-driving elements.

We’ll bring you more details on Letv’s electric car developments as soon as they surface.