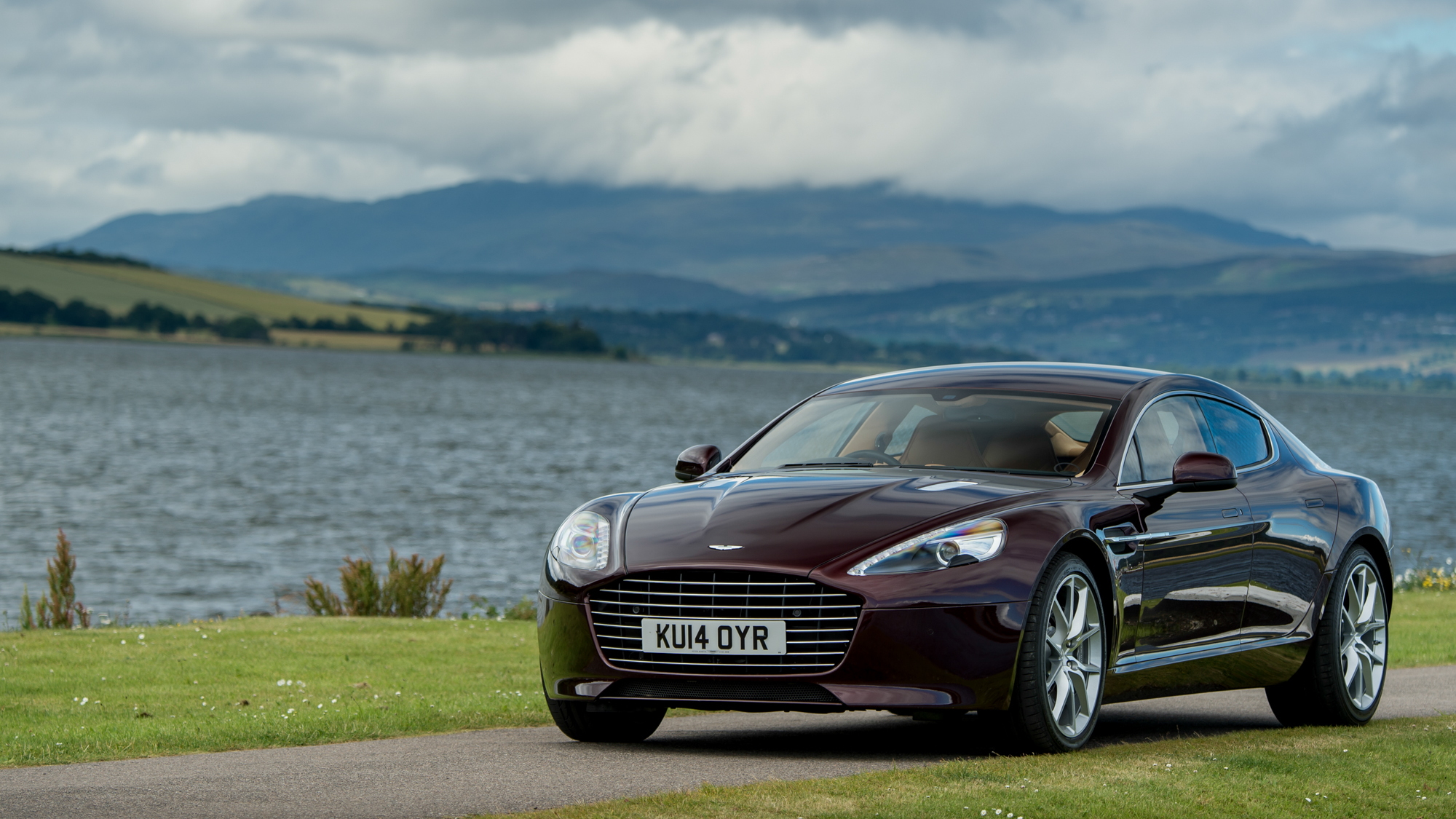 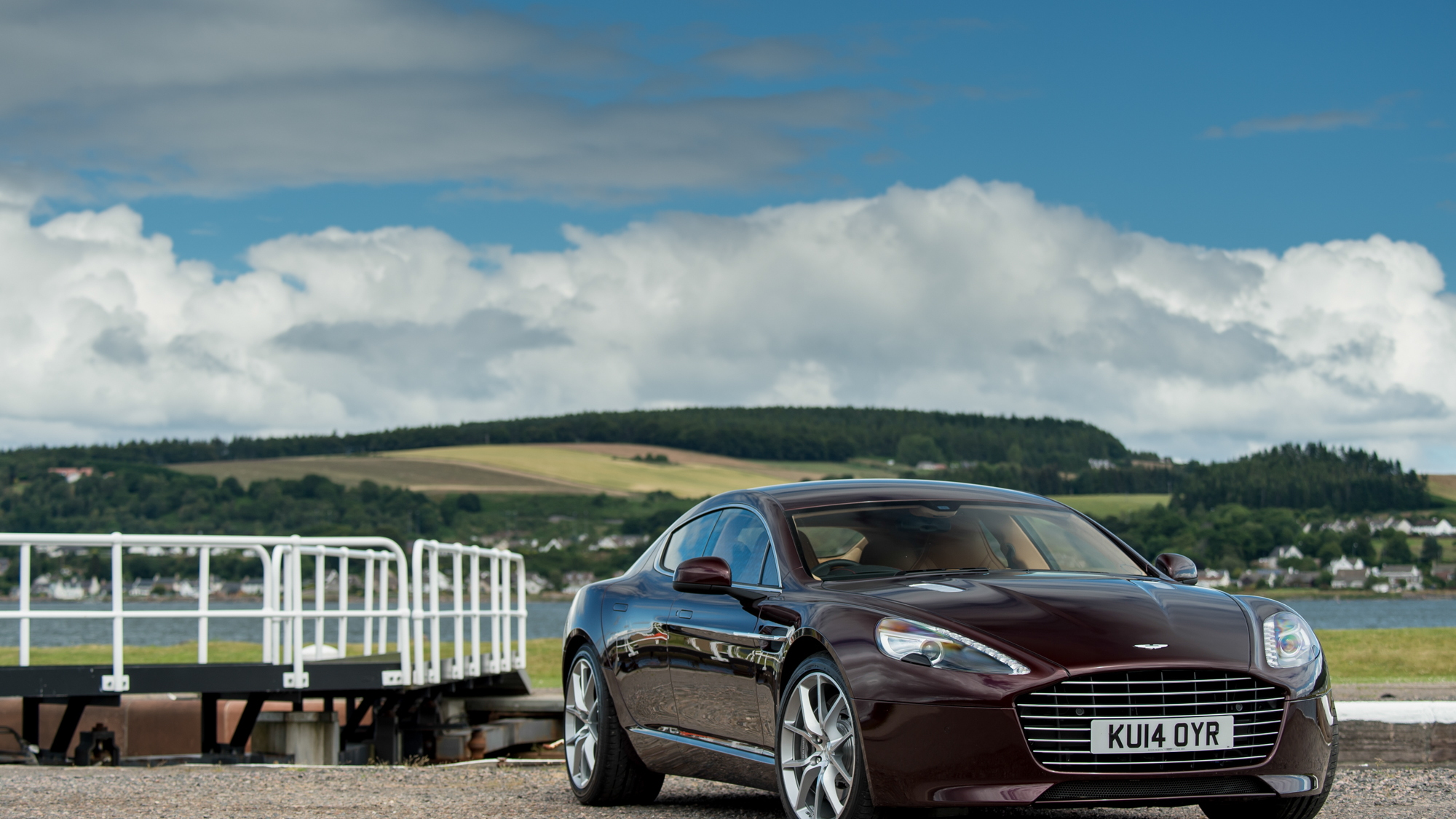 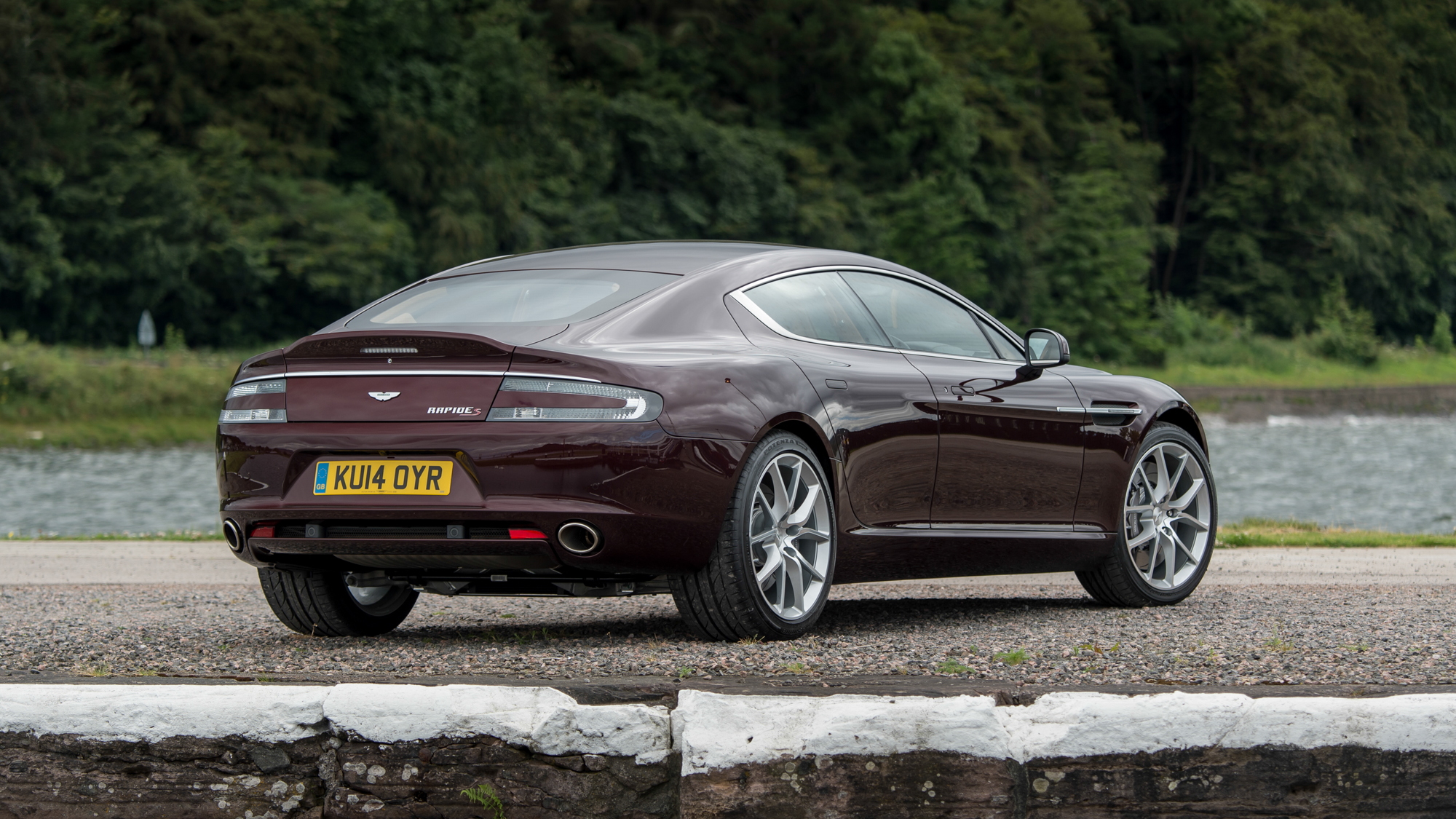 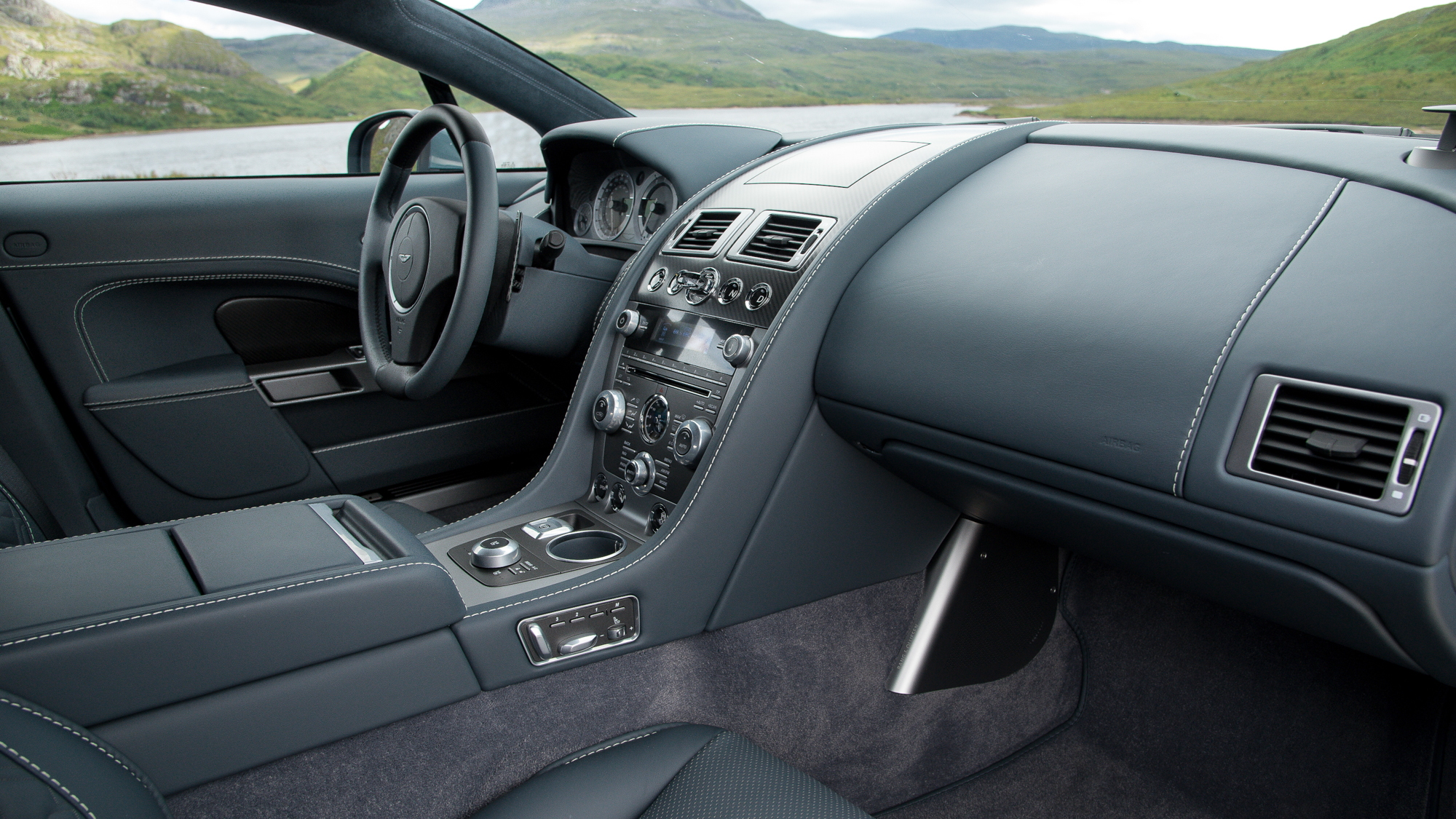 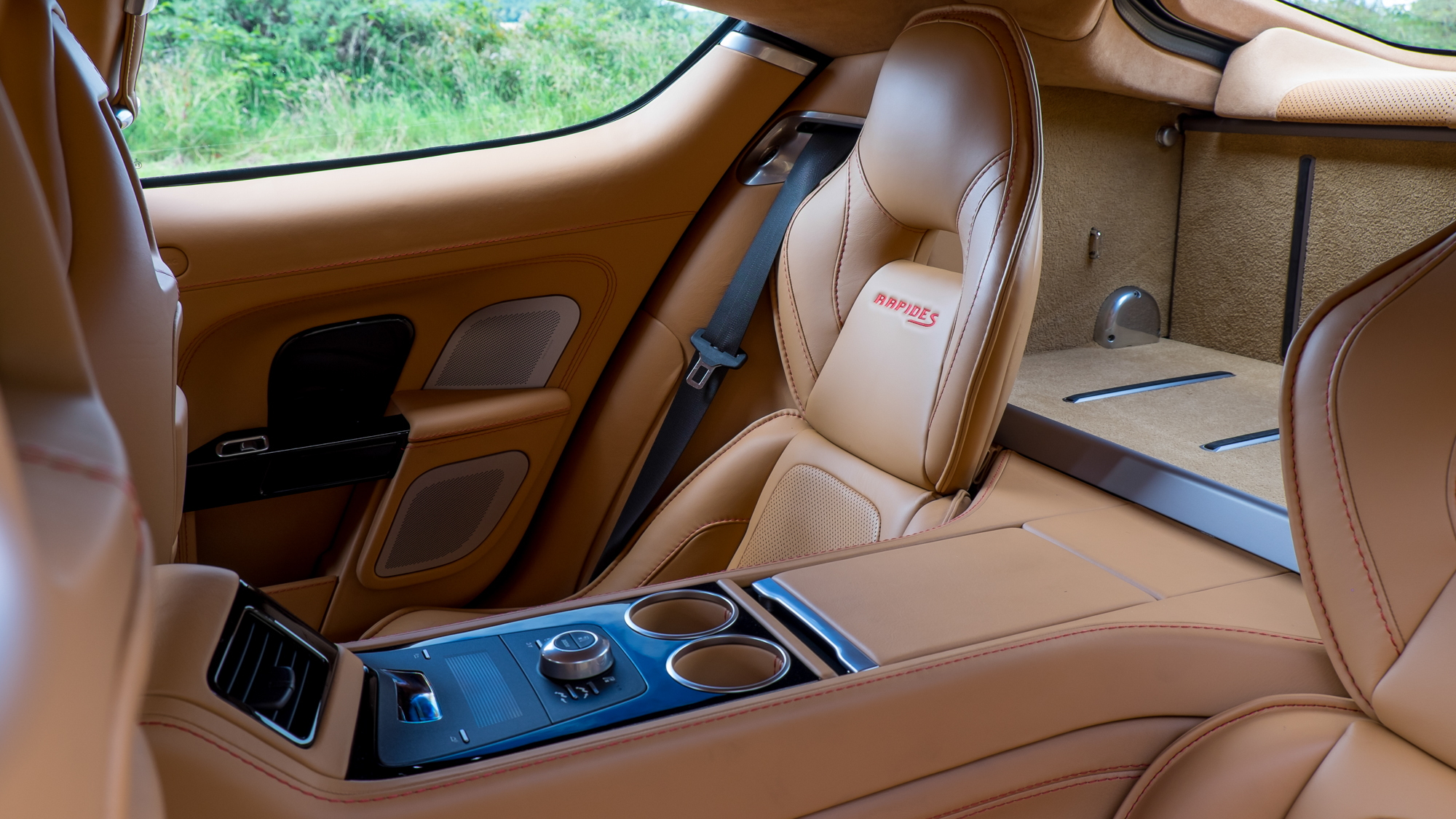 At the Shanghai Auto Show in April, Aston Martin CEO Andy Palmer alluded to a possible all-electric version of the Rapide four-door and last week he confirmed it to Automotive News (subscription required). Speaking at the Pebble Beach Concours d'Elegance this past weekend, Palmer said the car would arrive in two years, boast 800 horsepower and a 200-mile range, and feature all-wheel drive to help tame all those ponies. Palmer also said an electric version of the planned DBX crossover would follow.

For Aston Martin, as well as other high-end automakers, stricter emissions and fuel economy standards may make electric propulsion a fact of life. Palmer explained: “If you want to keep making V-12 engines, then you’ve got to do something at the opposite end of the spectrum.”

Palmer also told Automotive News that an electric car could fill a space that electric car leader Tesla Motors [NSDQ:TSLA] can't cover. "What Tesla clearly shows you is we haven’t hit the ceiling in terms of price,” Palmer said. “But I think it’s hard, though not impossible, for them as a relatively new brand to keep pushing up and to go into that super premier area.” The offerings in Tesla's current lineup start at about $75,000 and top out below $150,000, and the upstart automaker has announced plans to reach downmarket, not up.

A specific model year or release date for the electric Rapide and DBX haven't been announced, and pricing will certainly come much closer to production. However, Palmer hinted in his comments that the electric Rapide would be in the $200,000 to $250,000 range. That's not very newsworthy, given that the current gasoline-powered Rapide starts above $200,000.

It is newsworthy, however, that Aston Martin plans to go electric. We're certain other high-lux and supercar automakers will follow suit.