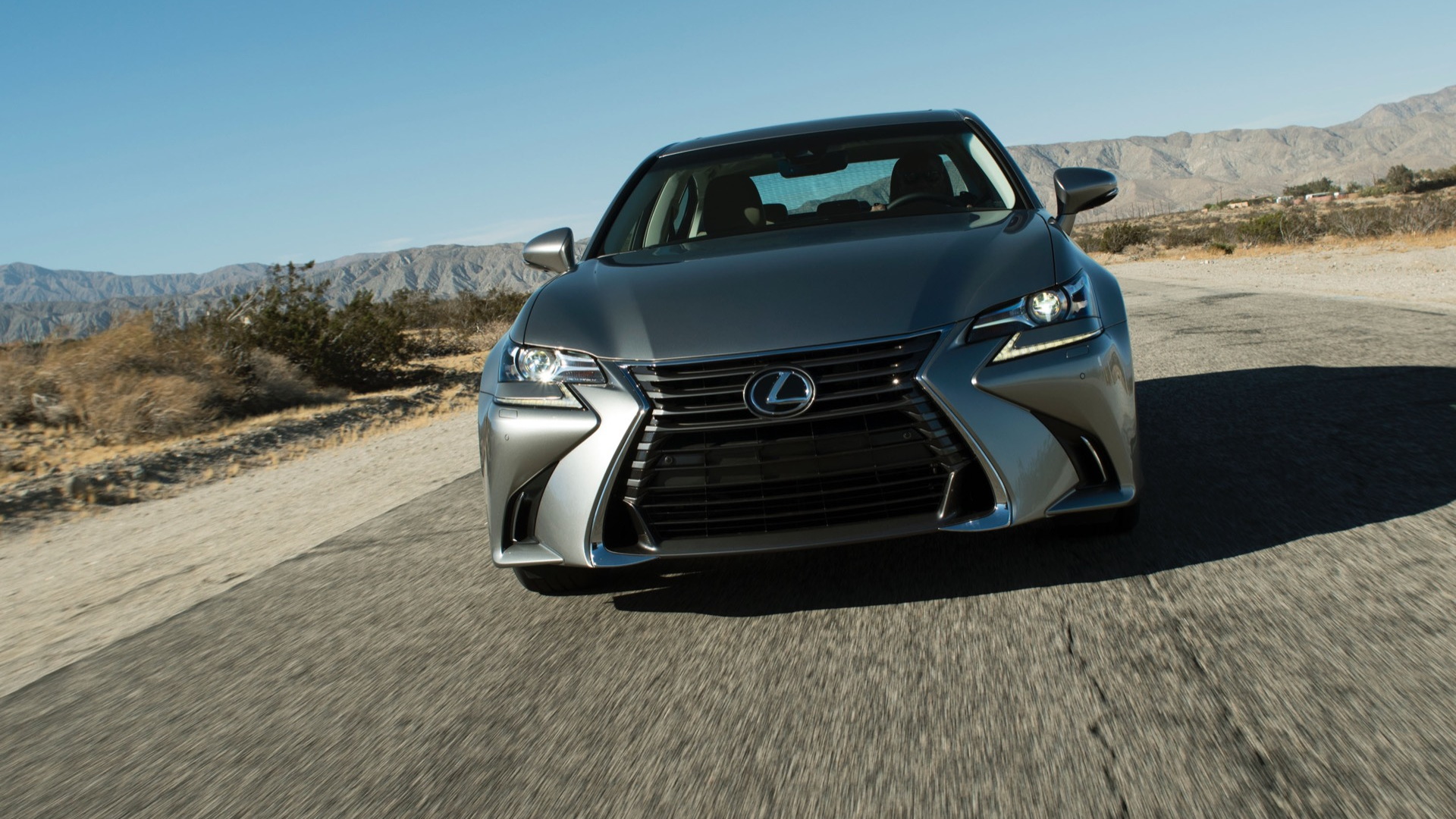 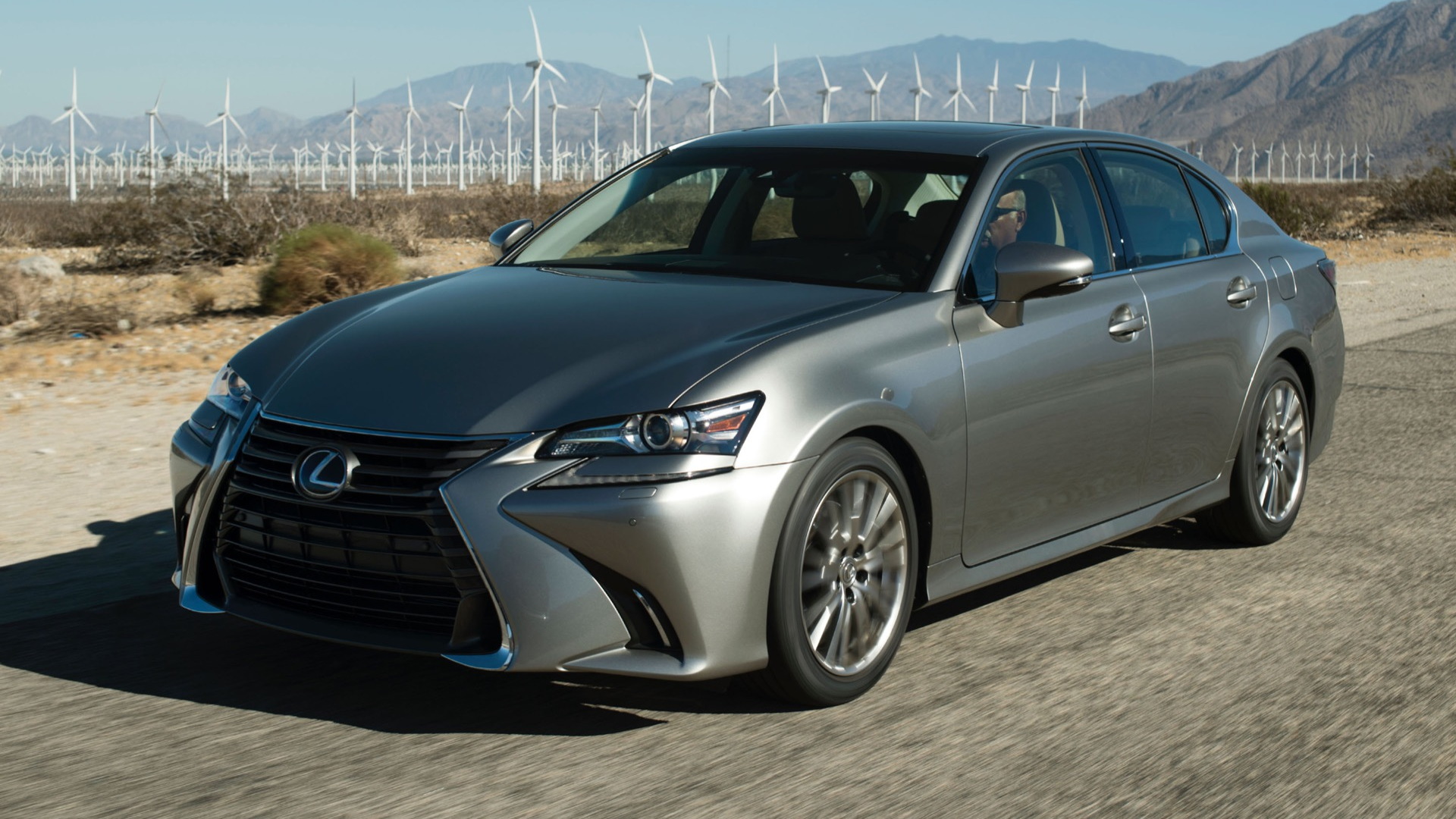 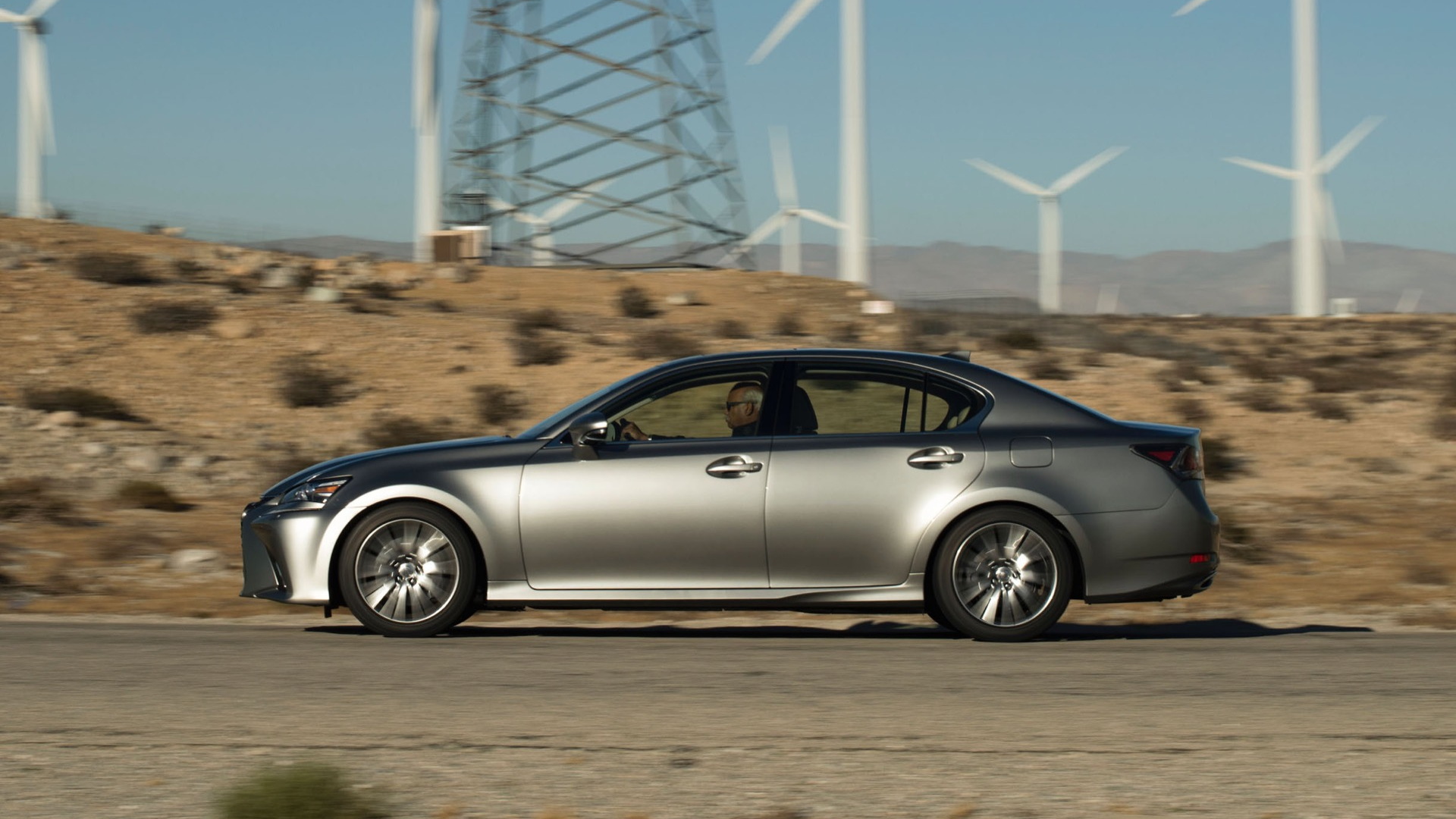 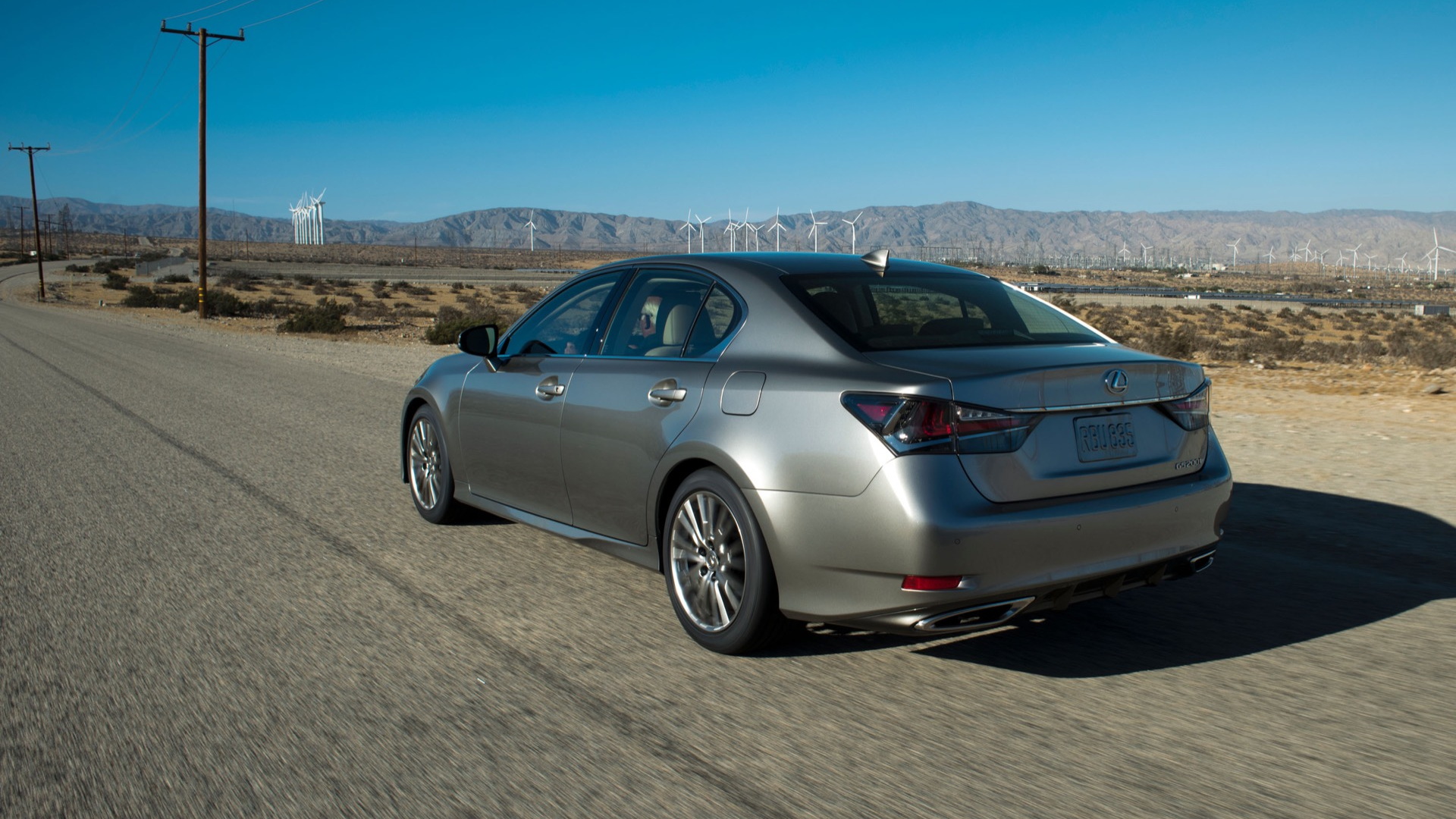 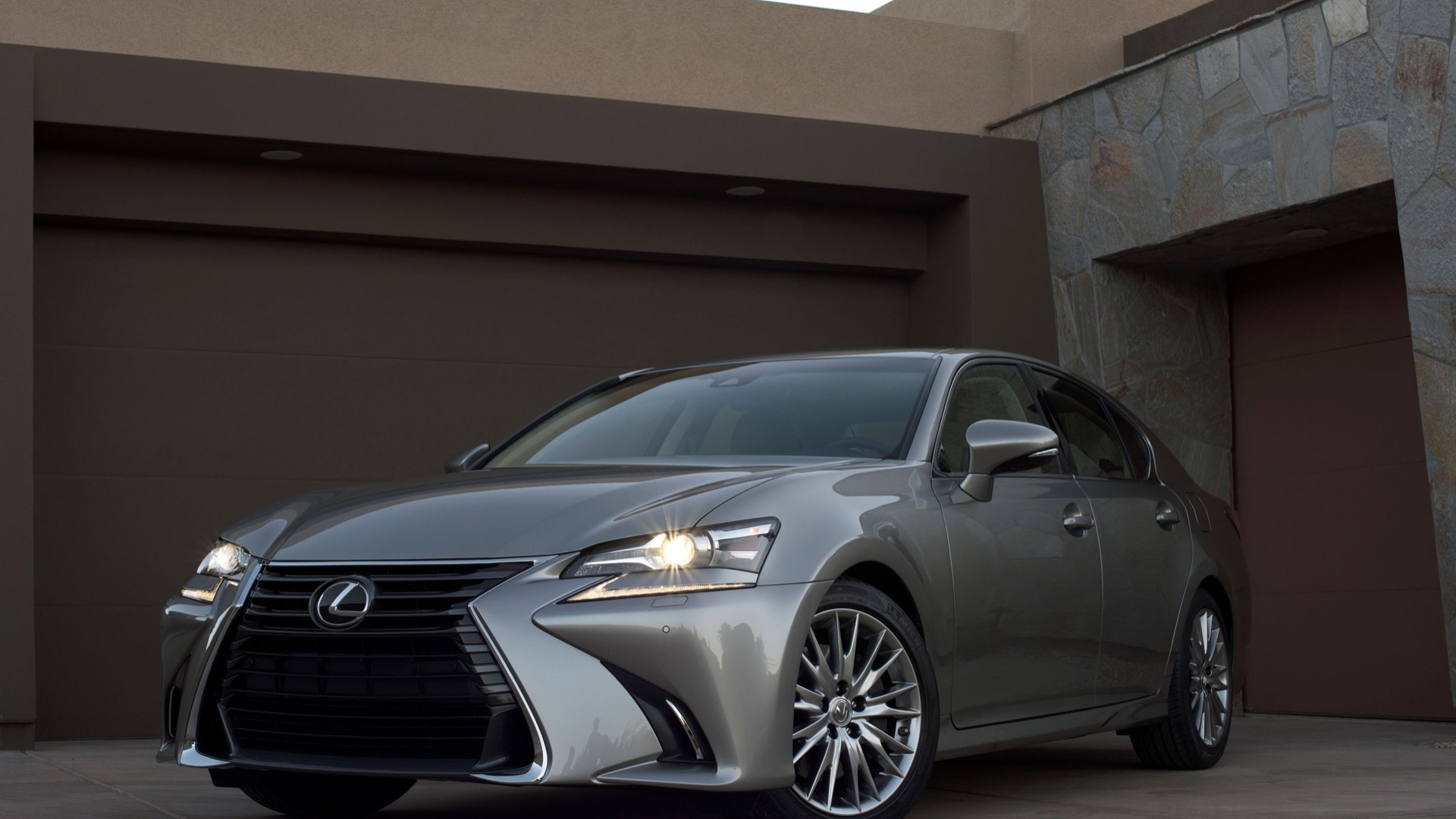 It was at the Pebble Beach Concours d’Elegance back in 2011 that we first saw the current Lexus GS. Now, on the eve of this year’s event, Lexus has unveiled an updated version of its mid-size luxury sedan.

The updated GS arrives in showrooms later this year, as a 2016 model. We already know that the 2016 GS line has been expanded with a high-performance GS F variant, and now we can reveal that there’ll also be a new point of entry to the range in the form of the GS 200t.

This model packs the same turbocharged 2.0-liter four-cylinder engine already found in the NX and IS lines, and destined to appear in the RC line as well. In the GS, the engine delivers 241 horsepower and 258 pound-feet of torque. Paired with an eight-speed automatic and spinning the rear wheels only, Lexus estimates that the engine will help the GS 200t return as much as 33 mpg on the highway. 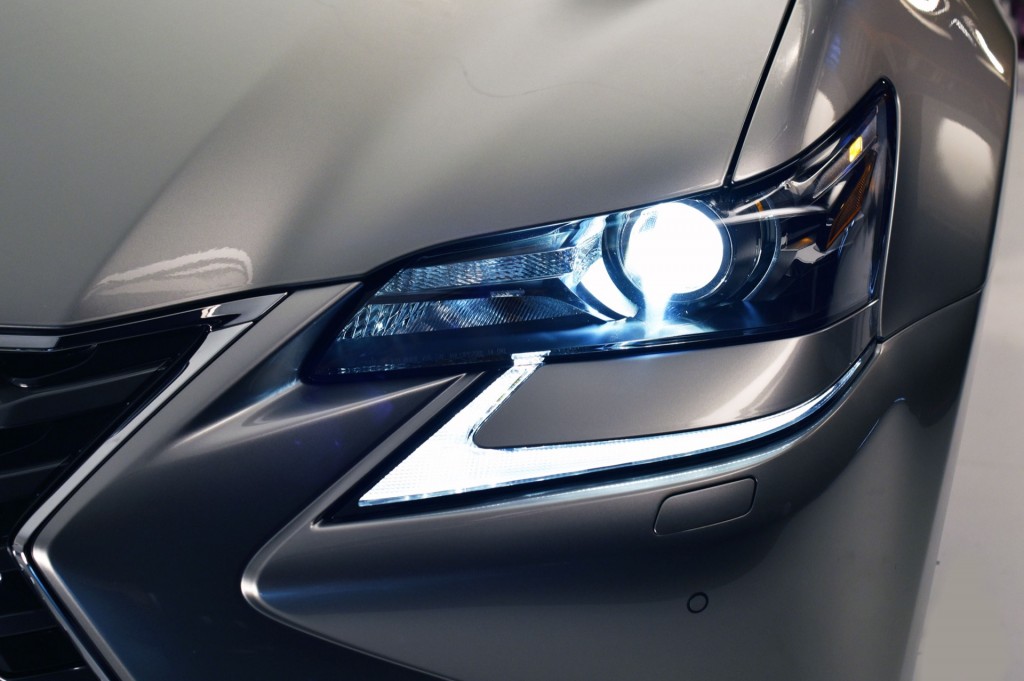 You’ll be able to spot the 2016 GS by its revised front which adopts a bolder Lexus spindle grille, extra LED elements in the headlights, a new graphic in the tail lights and a new shape for the exhaust tips. There are also some new colors for both the exterior and cabin, and there are also some additional wheel patterns. Wheel sizes range from 17-19 inches in diameter. 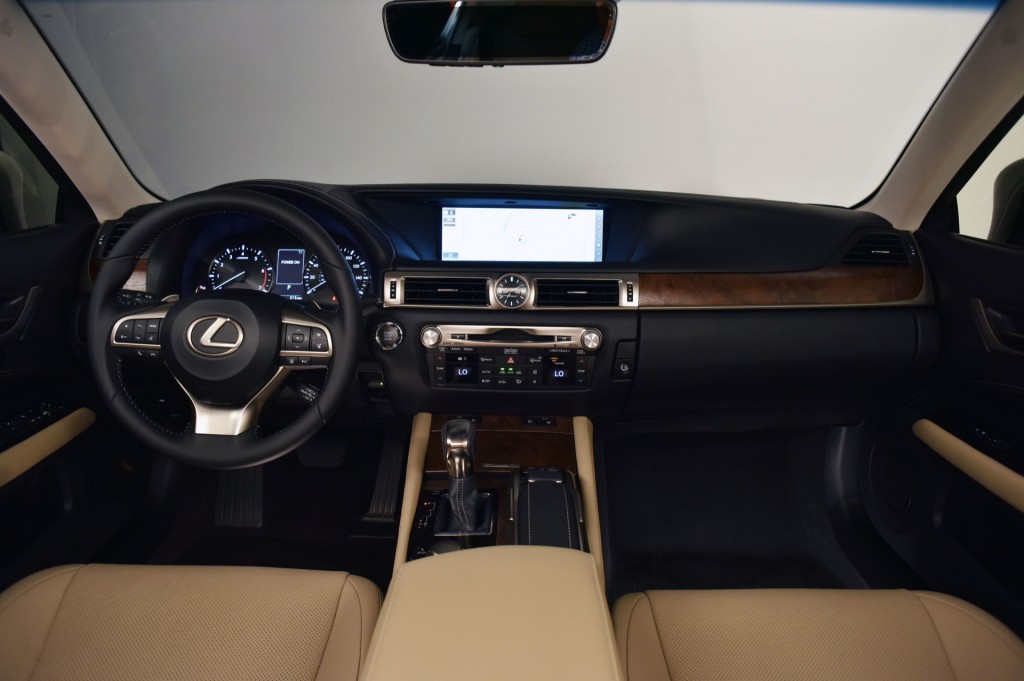 The changes inside are harder to spot. There are some new color and trim options, and the instrument cluster features a larger 4.2-in display screen. Sitting in the center of the dash is a large 12.3-in display, which works together with Lexus’ Remote Touch interface. Navigation is now standard on all variants except the GS 200t.

The 2016 GS is on display this weekend at the Pebble Beach Concours d’Elegance, where Lexus is also showing off an updated 2016 LX 570. For more coverage from the event, head to our dedicated hub.