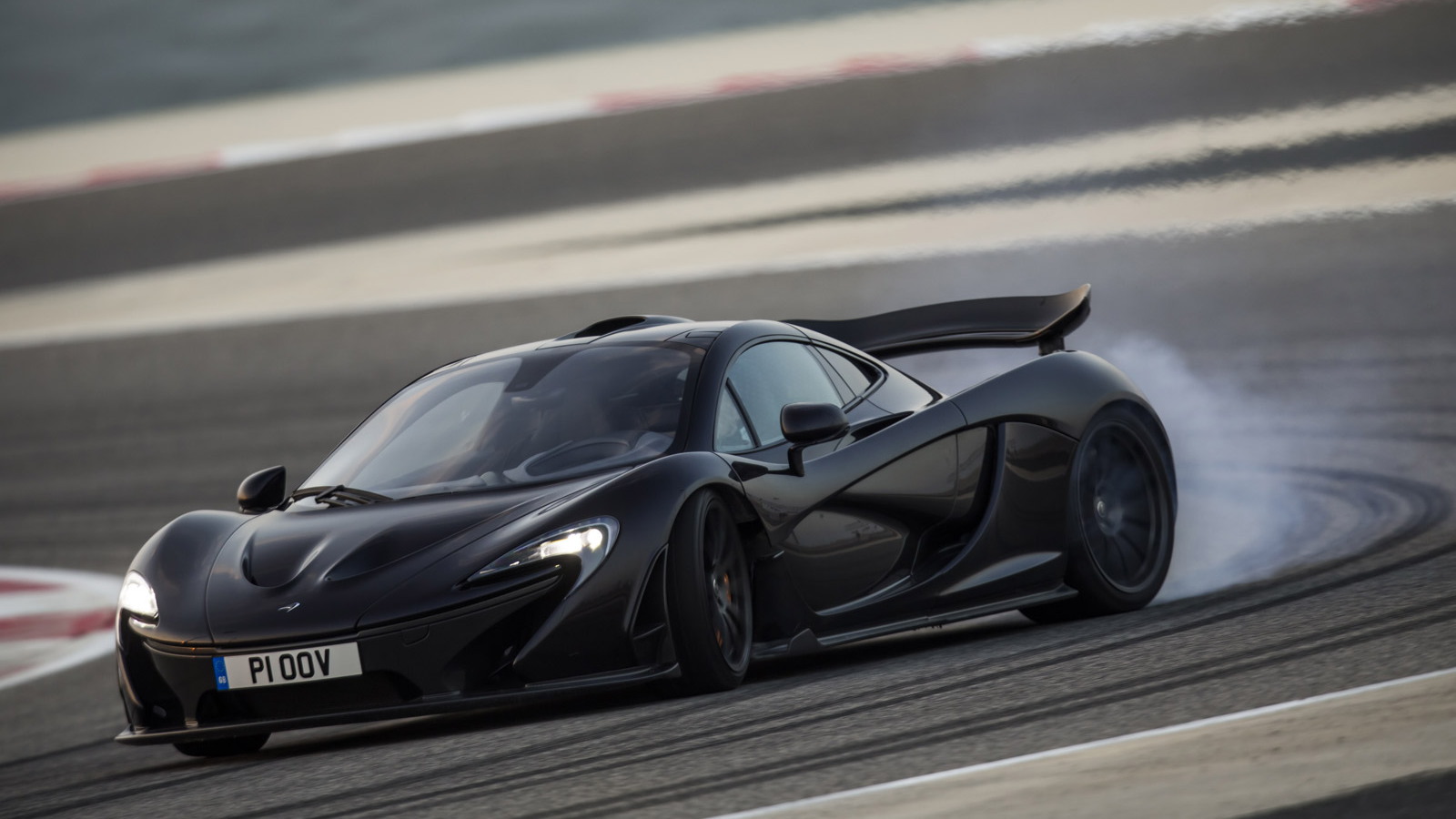 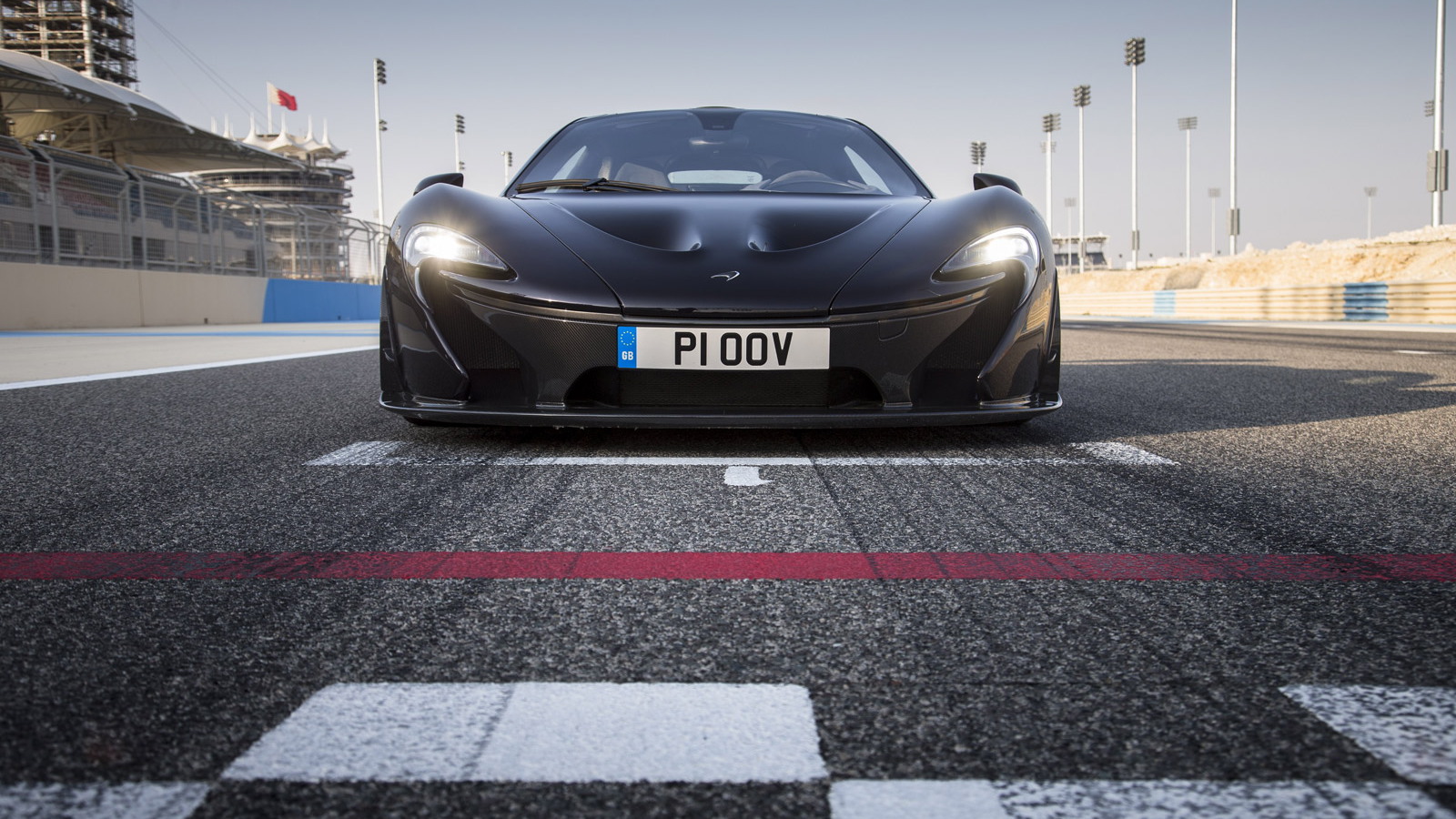 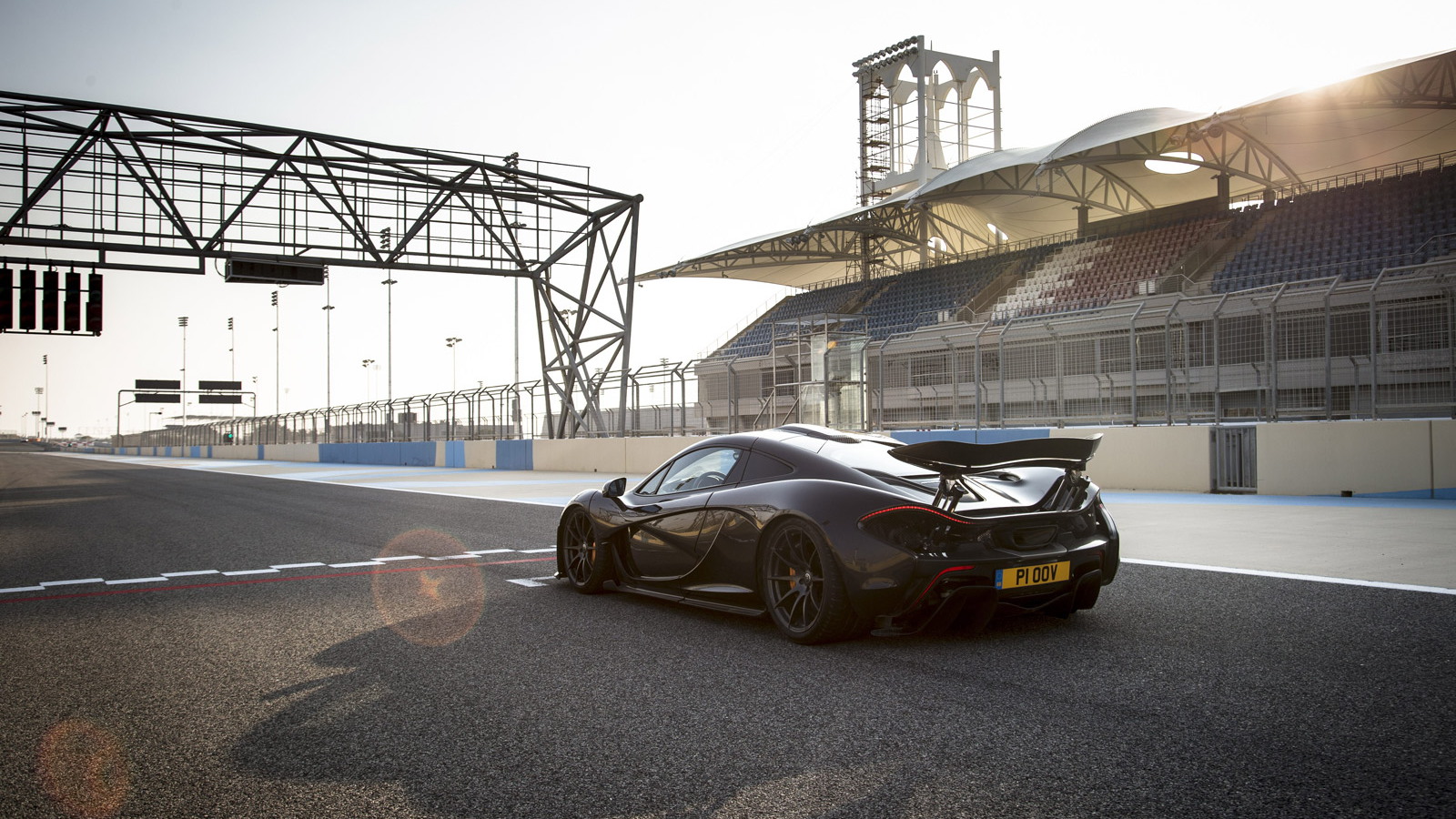 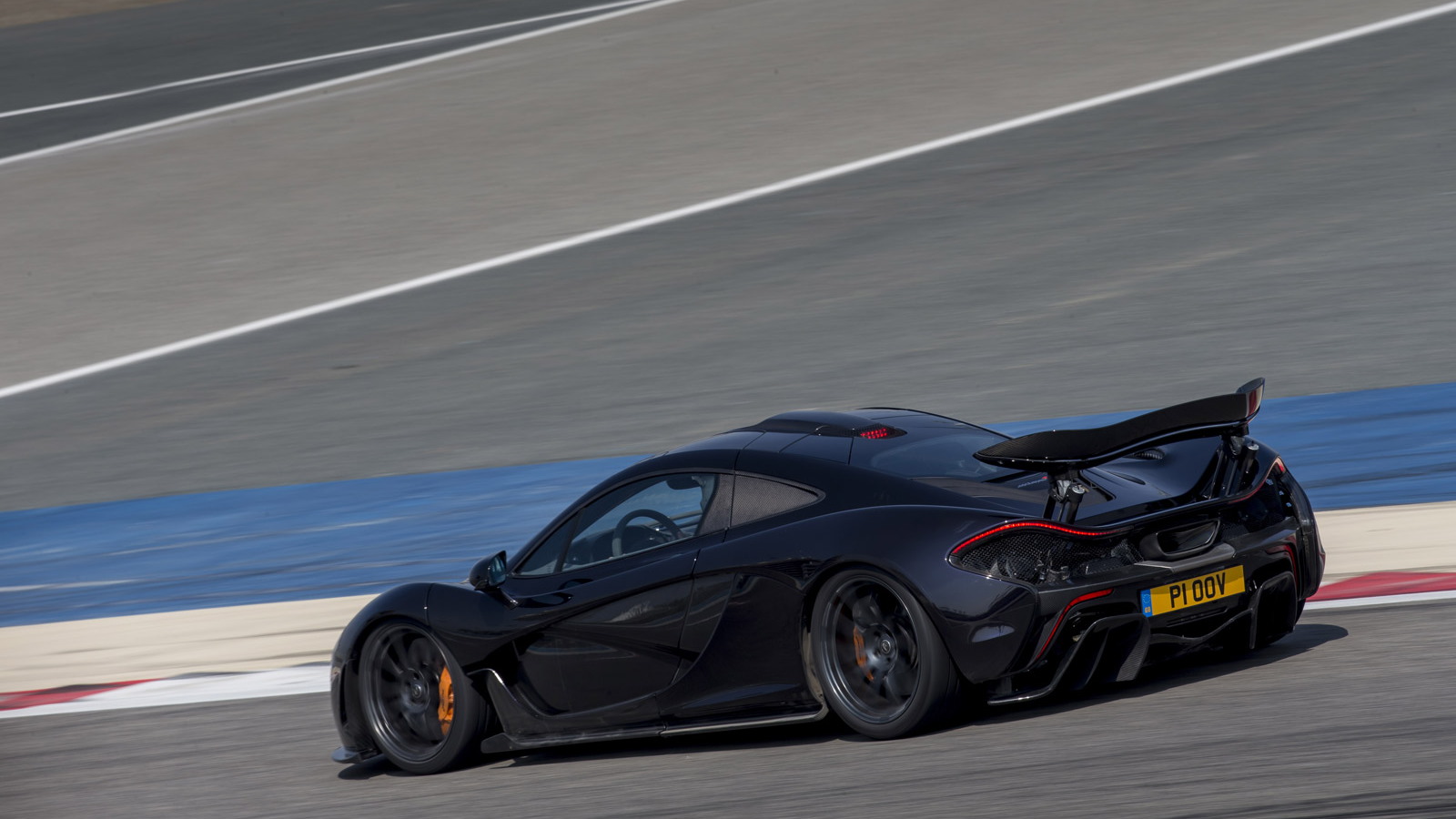 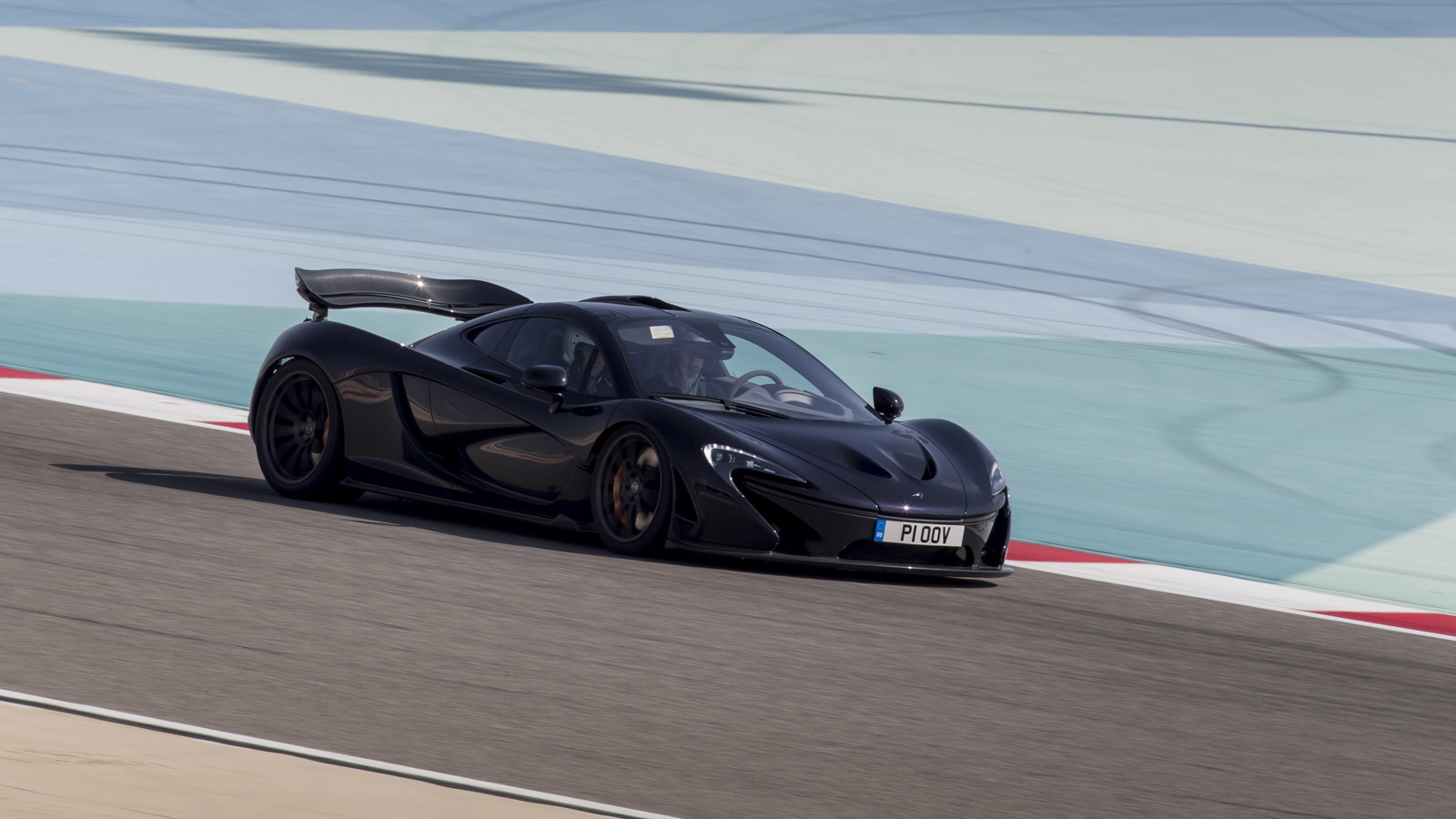 28
photos
UPDATE: Video has been removed by owner.

has been designed to be pushed hard on the track but sadly many owners of the rare supercar will never go beyond the world’s popular boulevards. That isn’t the case of the P1 owner in this latest video, who after just taking delivery headed down to Laguna Seca for some track time.

The video was shot using multiple cameras: nine attached to the P1 alone plus another in a McLaren 650S chase car and more located around the track. After a few minutes into the clip the sweet sounds of the P1’s twin-turbocharged 3.8-liter V-8 drowns out the annoying intro music.

In case you’ve forgotten, the P1 is a plug-in hybrid that’s capable of accelerating to 60 mph from rest in under 3.0 seconds and hitting a governed top speed of 217.5 mph. Its gasoline engine and electric motor combo is good for 903 horsepower and 663 pound-feet of torque, but just in case that’s still not enough McLaren is offering P1 owners the opportunity to buy a 986-hp track only version dubbed the P1 GTR. We can’t wait to see the first video of this new beast.