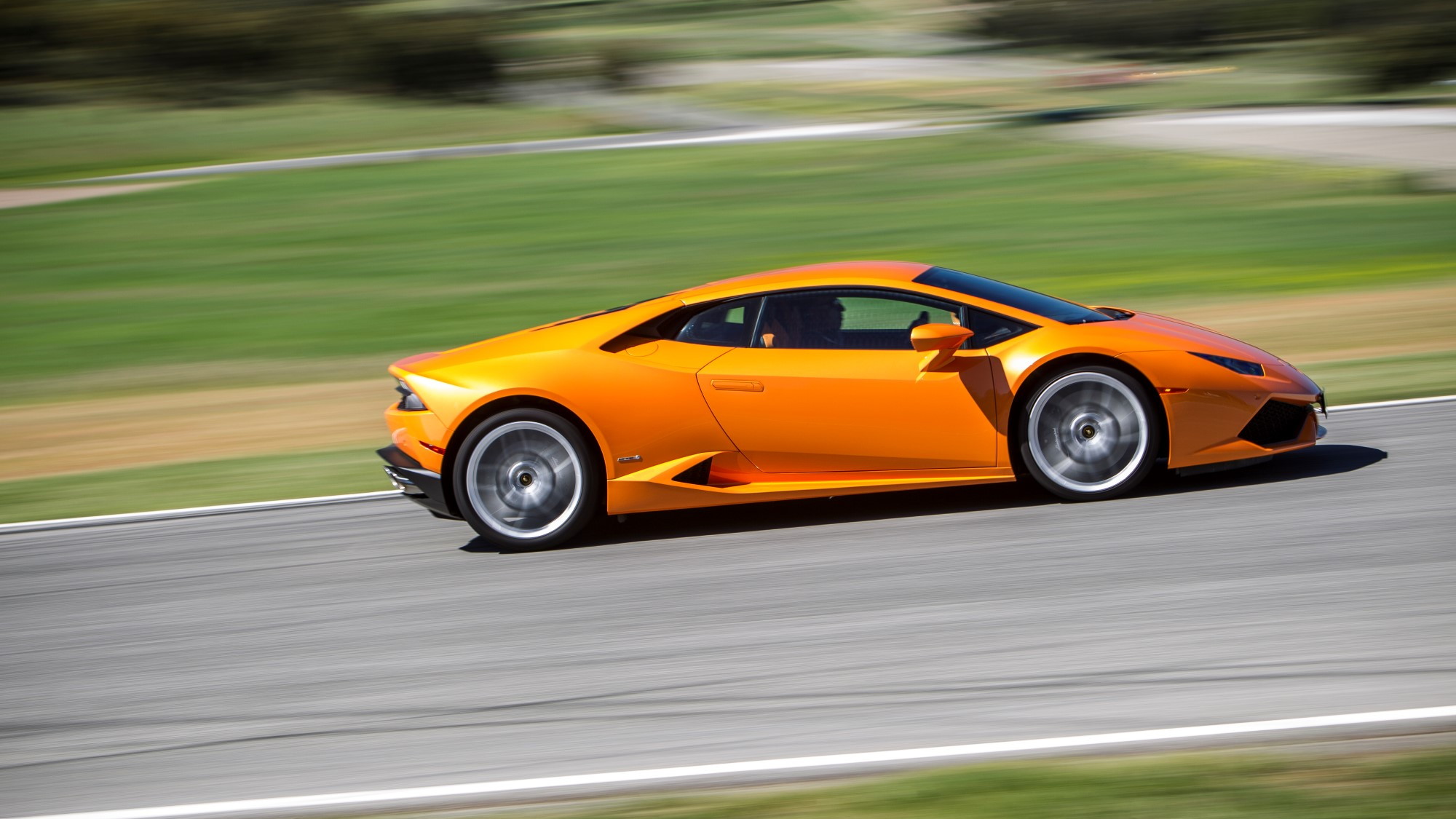 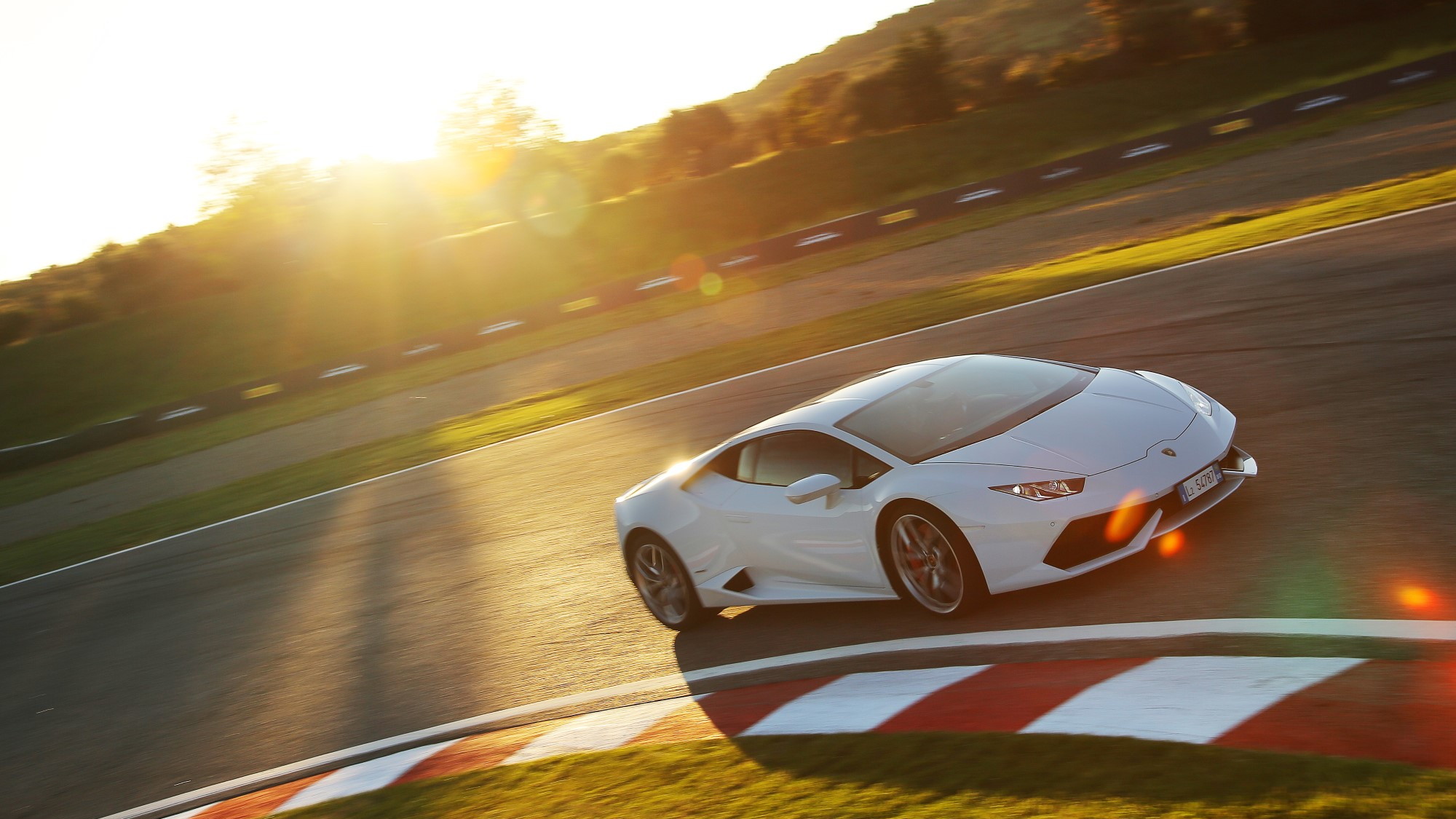 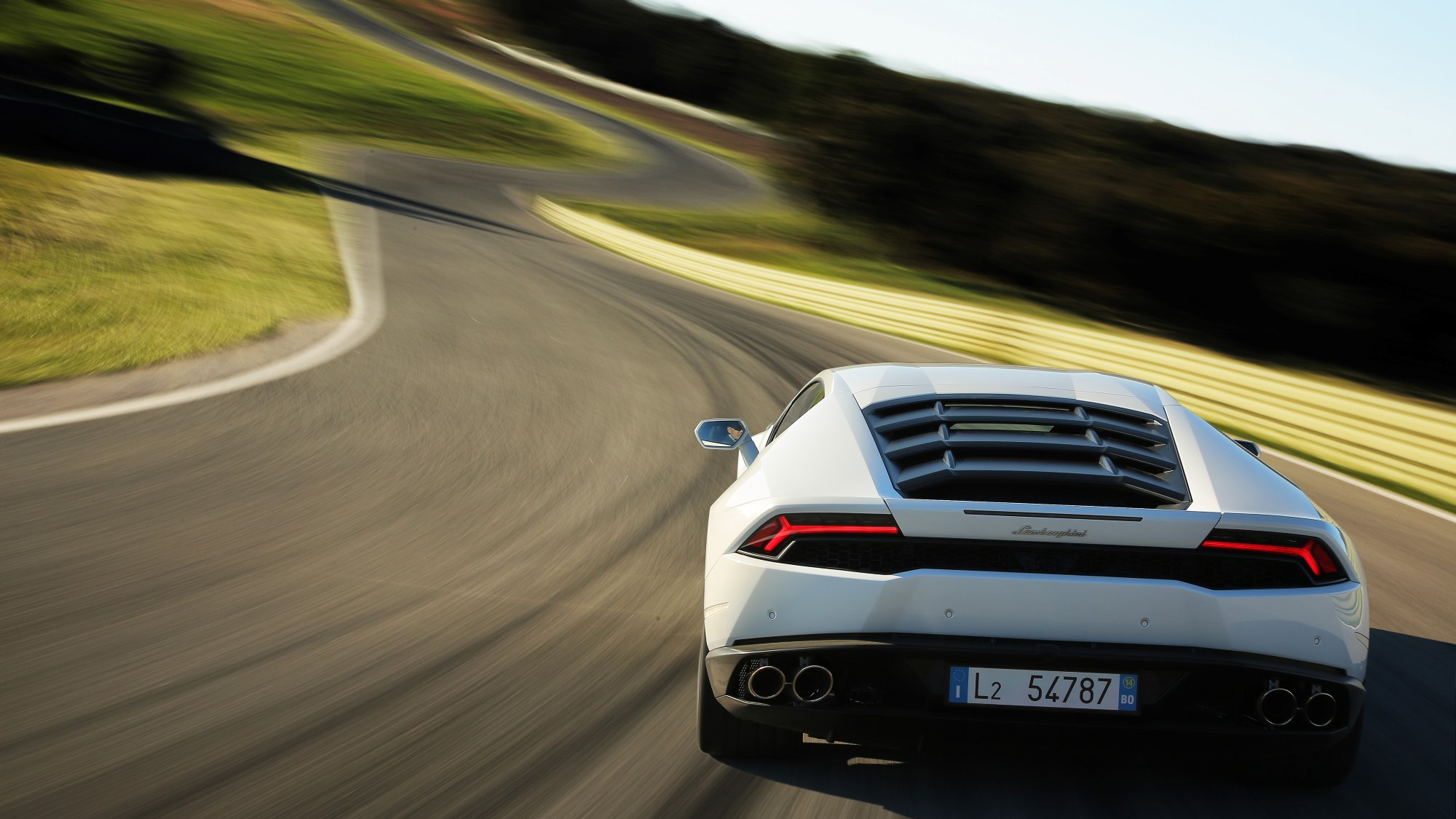 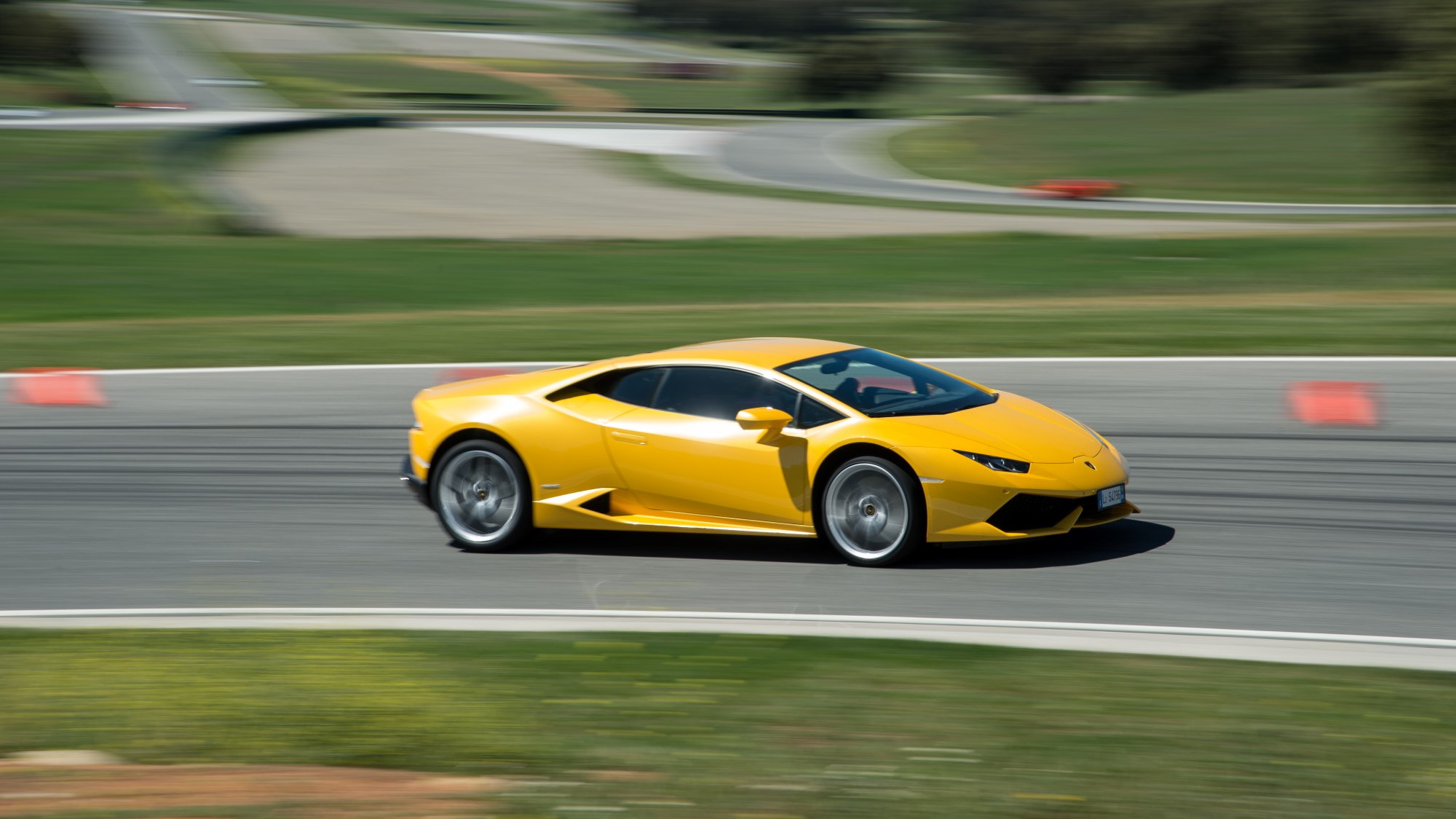 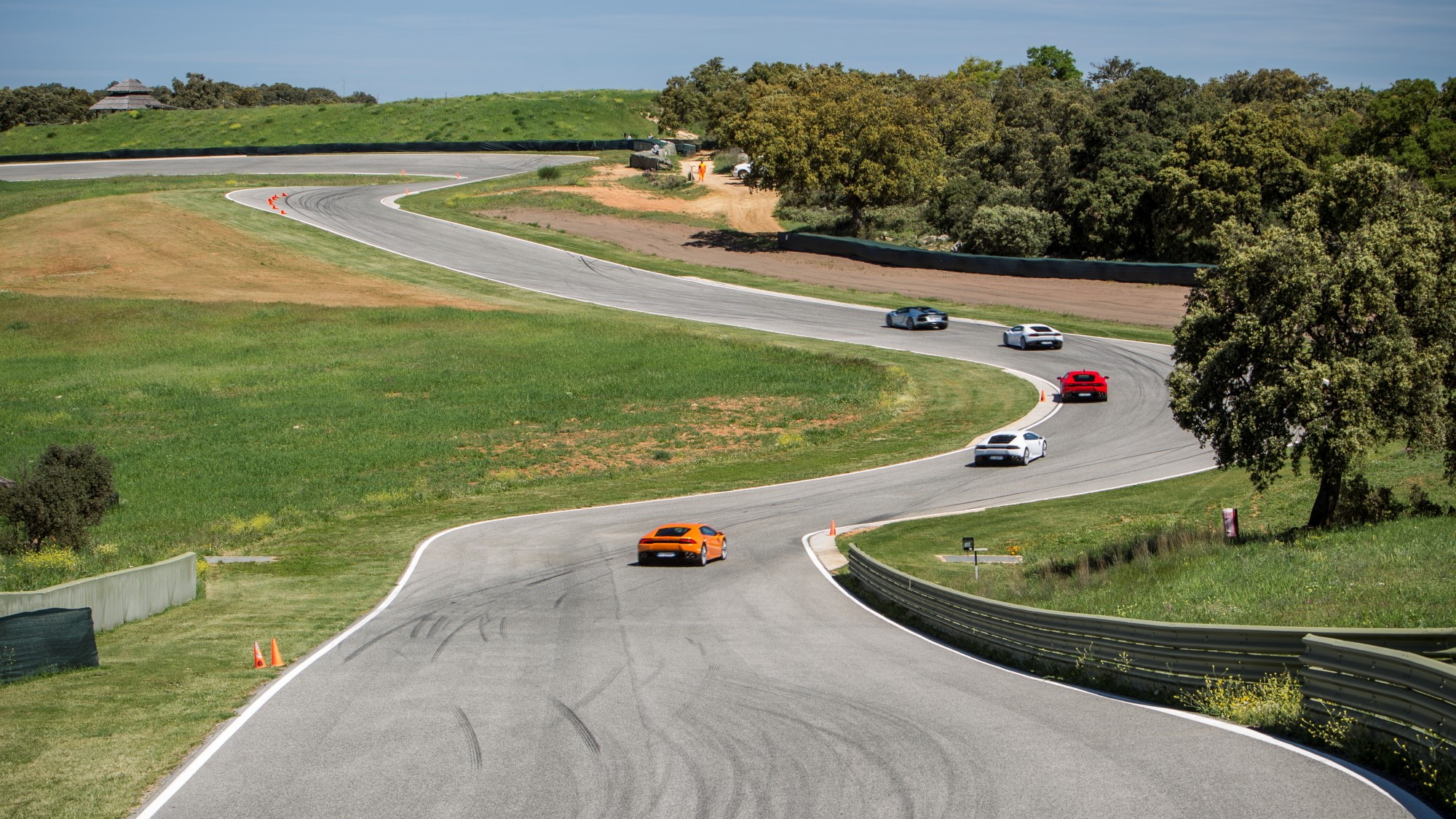 If you had any questions about the success of Lamborghini’s Huracán as a replacement for the Gallardo—which you really wouldn’t have if you’d read our first drive review—you’ll have none now: the Huracán has officially racked up 1,000 U.S. sales and 3,000 global sales in just 10 months.

The result is enough for Lamborghini itself to crow about, and rightfully so—the 3,000 figure is one that brand hasn’t seen in the entire 2000-2012 period, making this Lamborghini’s best year this century. In 2013, Lamborghini marked the sale of just 2,121 cars, well short of its previous record mark of 2,406 units in 2008.

For 2014, the company is on pace to reach 3,600 total sales, though whether the supercar market will hold up—or rise—before year’s end is anyone’s guess.

Lamborghini thinks this year’s success is about more than just a brutally handsome pair of cars in the Huracán and the Aventador, however.

The company’s COO, Alessandro Farmeschi, said in a statement, “In the Americas we worked together with our dealer partners to outline their launch outreach strategy from a new perspective. How to make their events and communications bold yet welcoming. As a result, we are watching a success story unfold. As the Huracán arrives in-market, consumers are anxiously waiting to experience this vehicle which is a direct result of these targeted events.”

Whatever the reason, it’s hard to argue with the success in terms of cars sold—and for the enthusiast, it’s always a good thing to see supercar brands succeed.