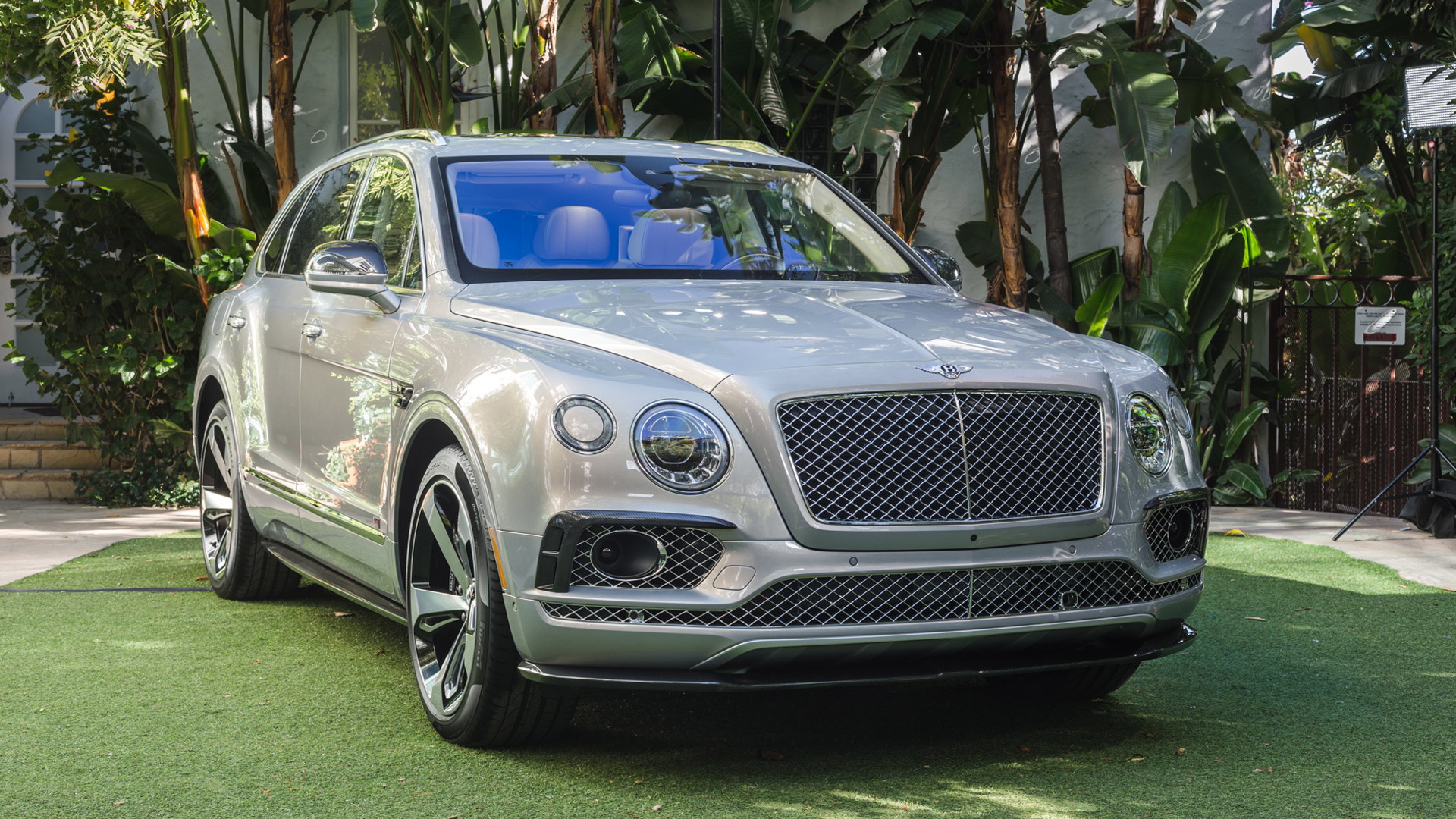 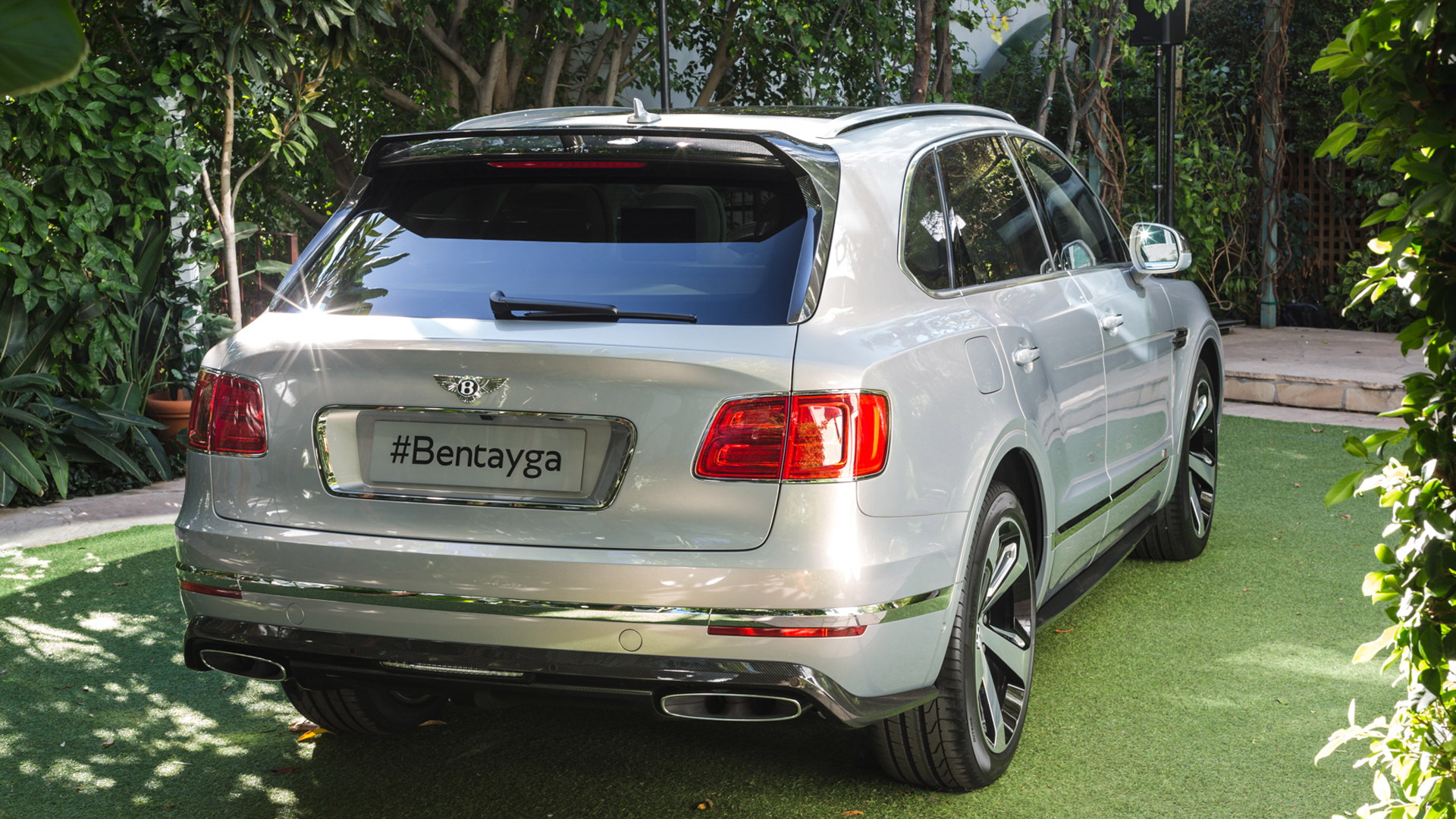 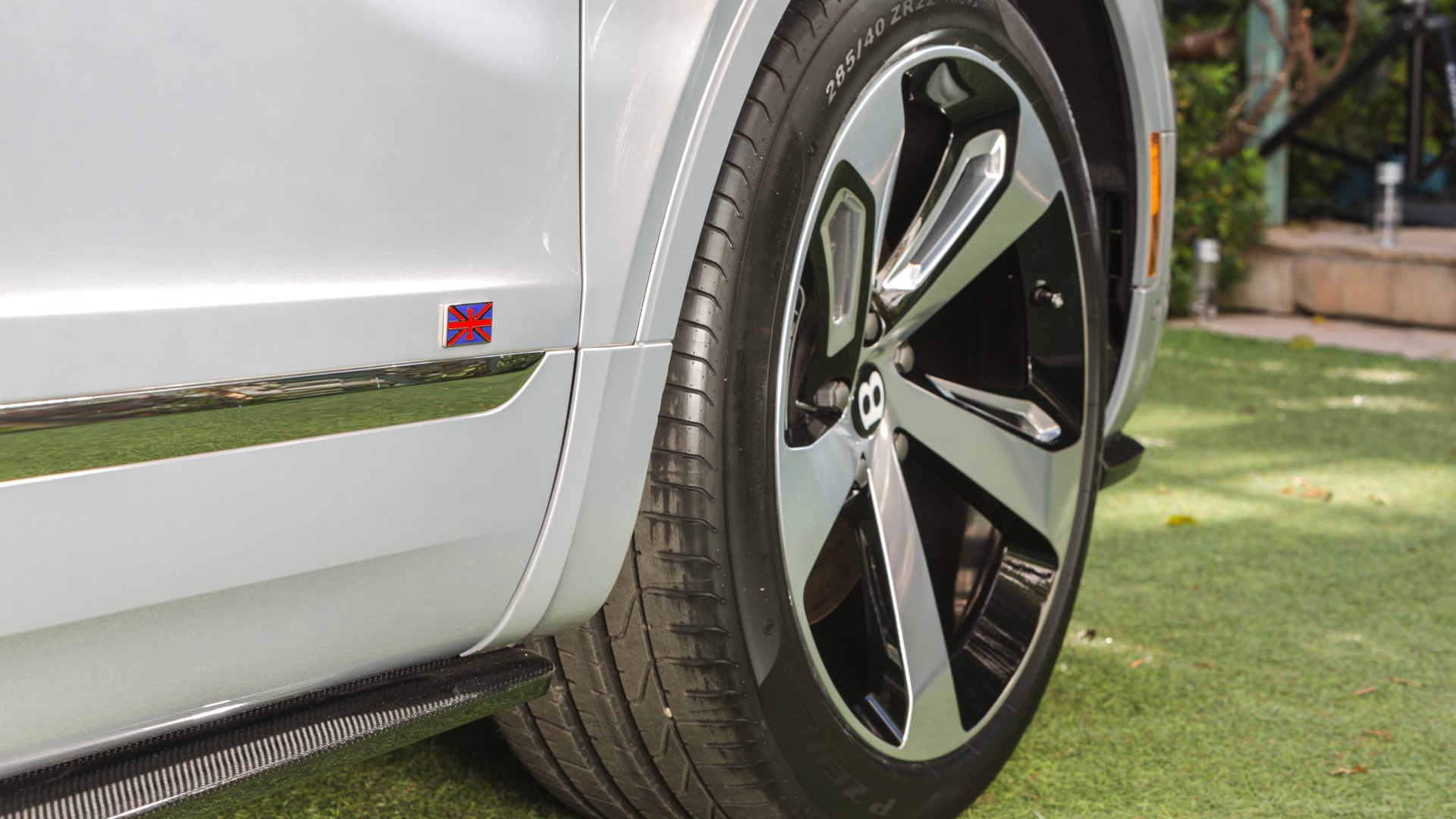 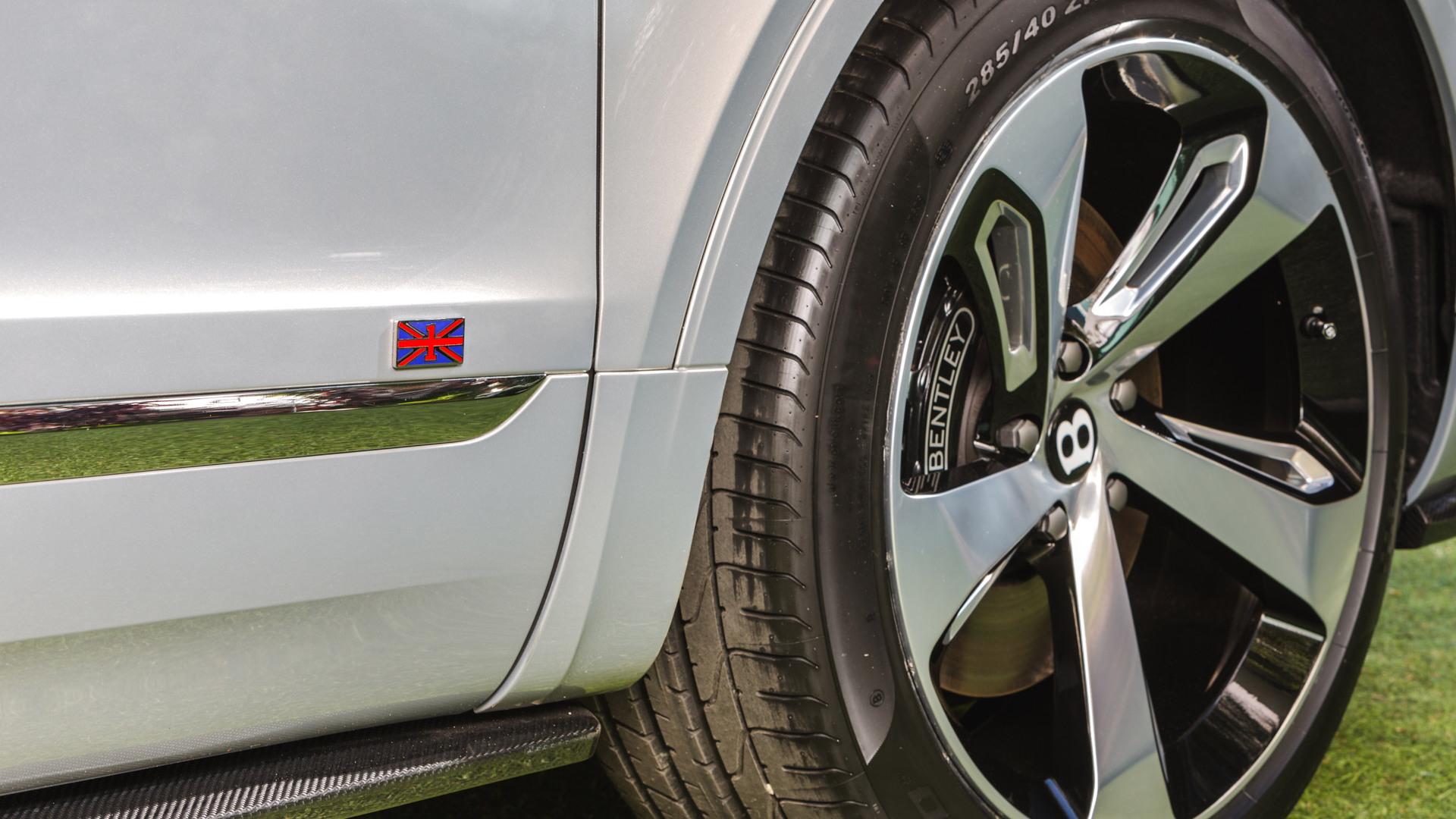 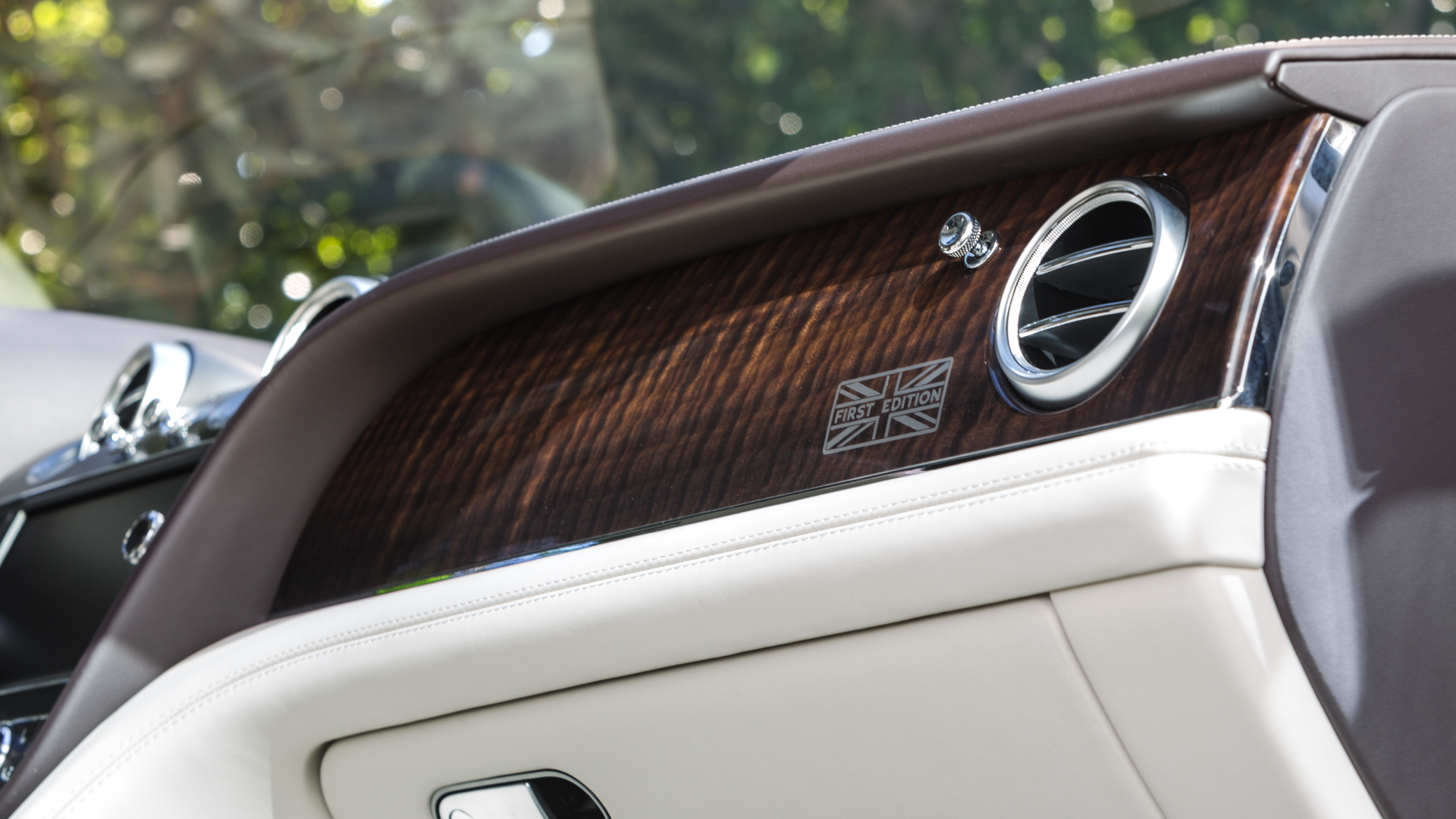 It's not as if the 2017 Bentley Bentayga lacks exclusivity—annual production of the $229,100 SUV won't exceed a couple thousand.

But for buyers who want an even rarer Bentayga, Bentley unveiled a limited run dubbed the First Edition at the Sunset Marquis in West Hollywood, California. Production is strictly limited to 608, a number inspired by the metric power output from the Bentayga's mighty 6.0-liter W-12. It would have been slightly more exclusive if the engine's 600 horsepower had provided inspiration.

ALSO SEE: Mercedes-Benz GL-Class Phased Out With Arrival Of 2017 GLS

Features for the $297,400 First Edition are essentially cosmetic, and include: First Edition and Union Jack badging; unique 22-inch wheels; leather upholstery with special embroidering and contrast stitching; and illuminated treadplates.

It's interesting, given Bentley's extraordinarily bespoke capabilities, that opting for a First Edition means choosing from just ten exterior colors. The automaker has positioned this restriction as another exclusive touch, but we'd say that's still too many hues for instant recognition on the basis of paint color.

First Edition buyers will also receive one of three special-edition Breitling chronograph watches: the Emergency features a personal locator beacon; the Cockpit B50 has electronic multifunction capabilities; and the Chronomat 38 is scaled for women. All three share in common a black case, a black mother-of-pearl dial, bronze-tone hands, and a rubber strap. At a later date, each will become optional equipment for any Bentayga customer.

The Bentayga First Edition will be shown to the public for the first time tomorrow, at the 2015 Los Angeles Auto Show. For more coverage on the event, head to our dedicated hub.