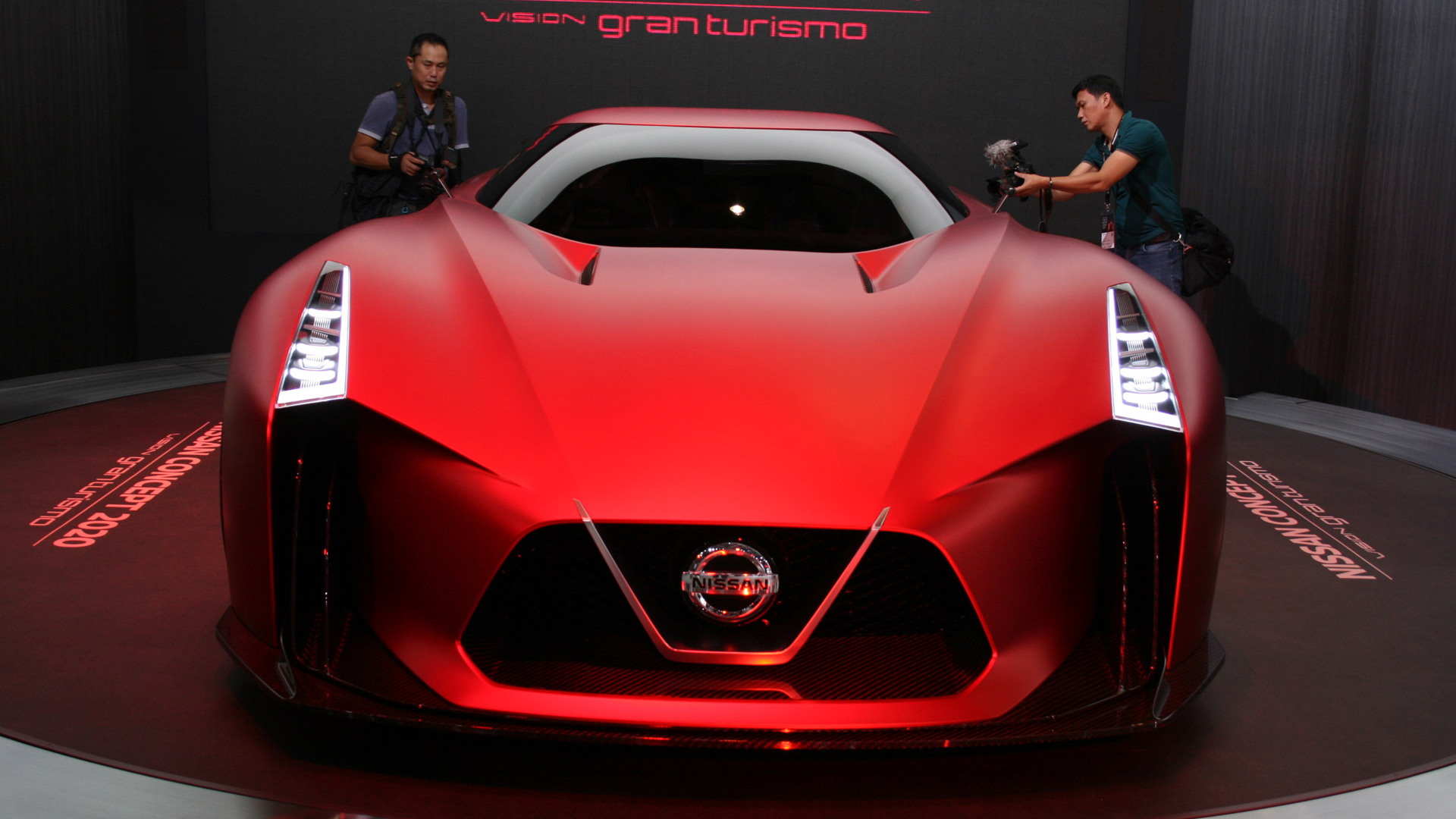 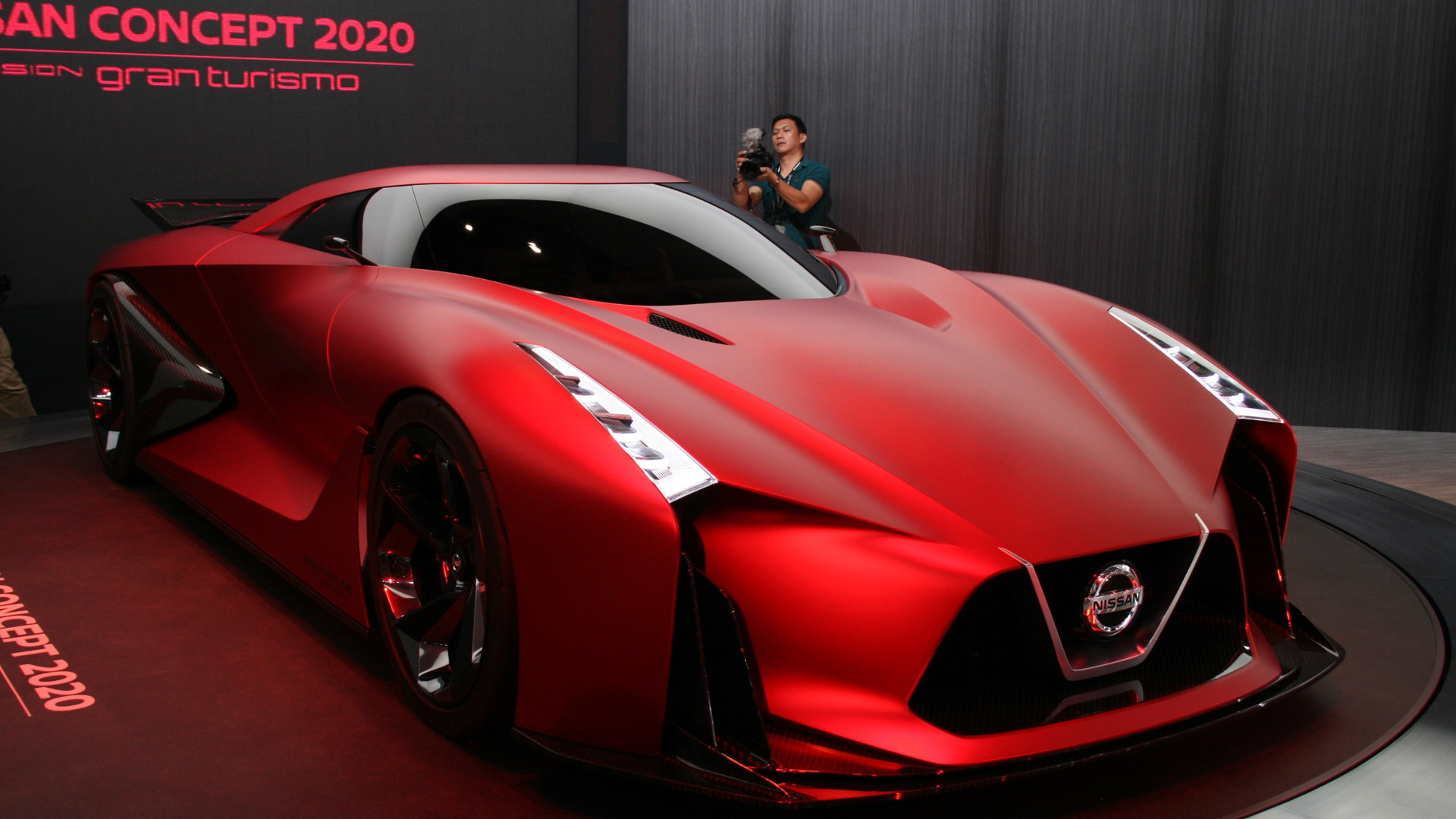 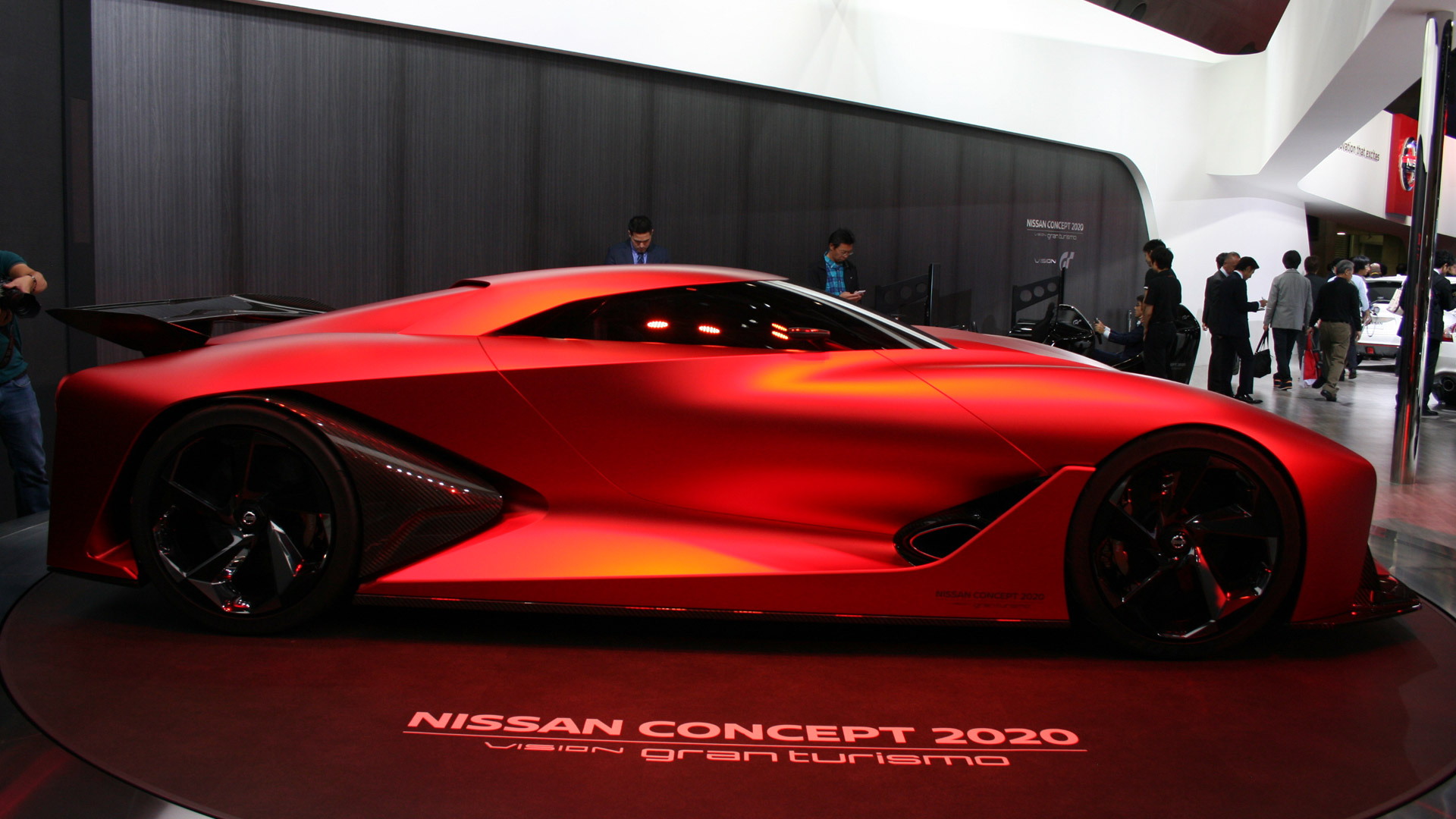 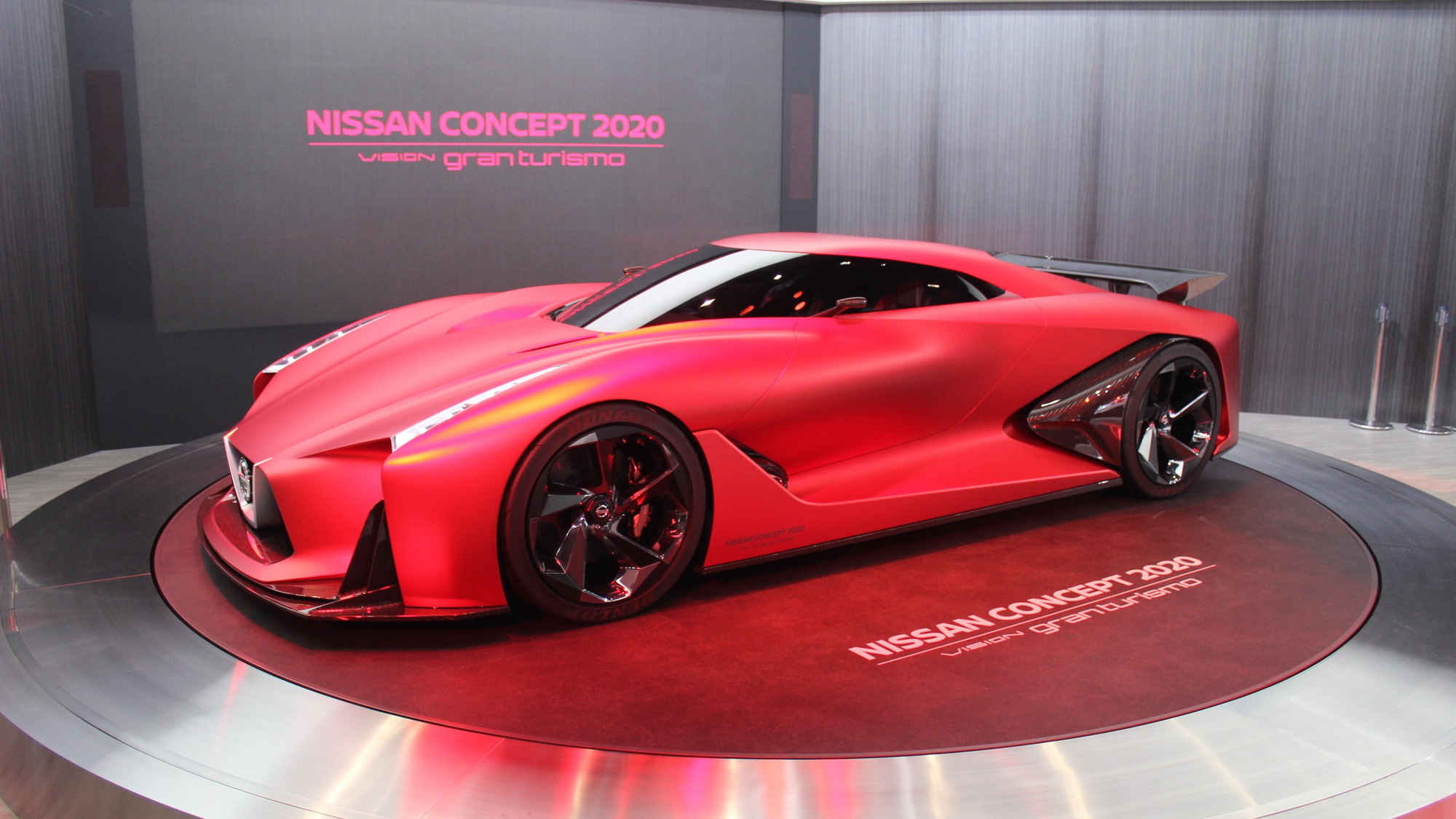 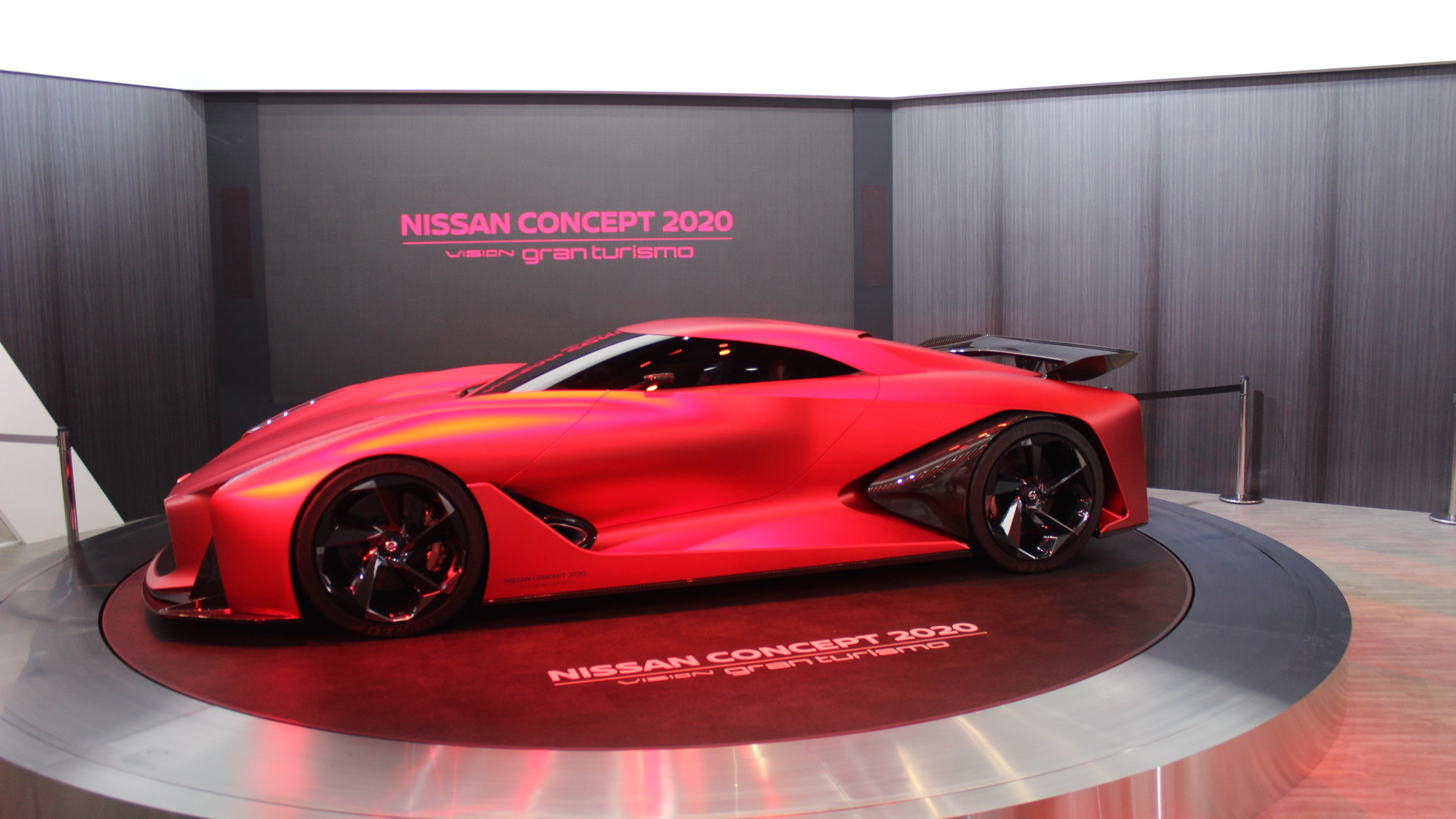 Nissan has a varied lineup of vehicles on show this week at the 2015 Tokyo Motor Show, with the star attraction being an updated version of the Concept 2020 Vision Gran Turismo that we first saw in 2014. The concept was developed exclusively for the virtual world of Gran Turismo 6 but also hints at styling themes we can expect on the next-generation, R36 Nissan GT-R due out later this decade.

“This is a look at what a high-performance supercar from Nissan may look like in the future,” Nissan said at the reveal of the original Concept 2020 Vision GT. “Created by a team of young designers at Nissan Design Europe in London, England, the model was considered to have so much potential that it has benefited from input from an advanced engineering team based at Nissan Technical Center in Atsugi, Japan.”

This latest version of the stunning concept sports a red finish dubbed Fire Knight, as well as a revised grille that more closely resembles the unit that will be appearing on the next GT-R. Other clues we have about the next GT-R is that it will once again have a twin-turbocharged V-6 engine, with the new design said to have been derived from the engine in Nissan’s GT-R LM NISMO LMP1 endurance racer. The car will also have a hybrid system of some sort.

Nissan hasn’t set a firm date for the launch of the new GT-R, but we are expecting it to arrive in showrooms around 2018, which would give the current car a 10-year lifespan.