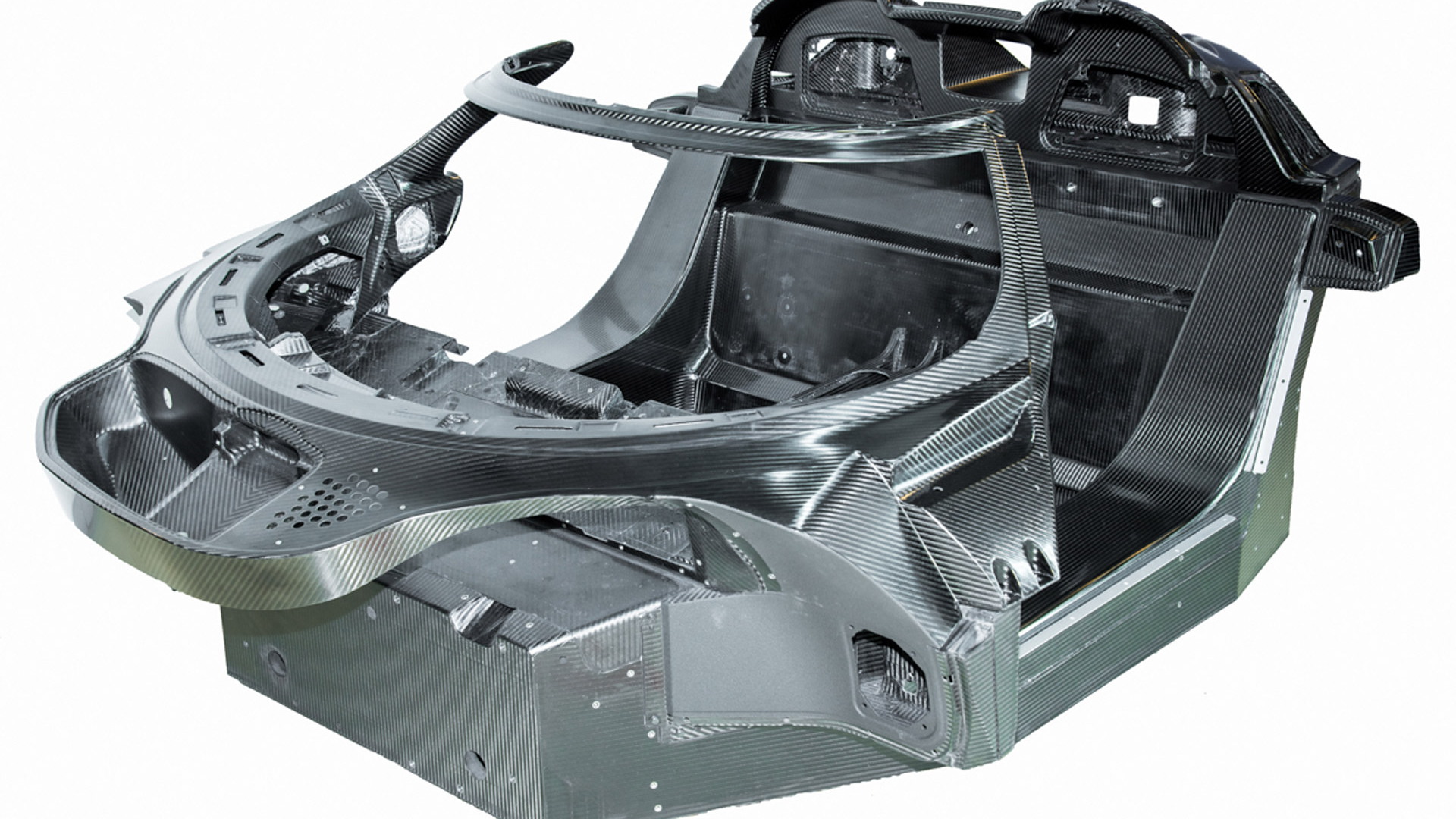 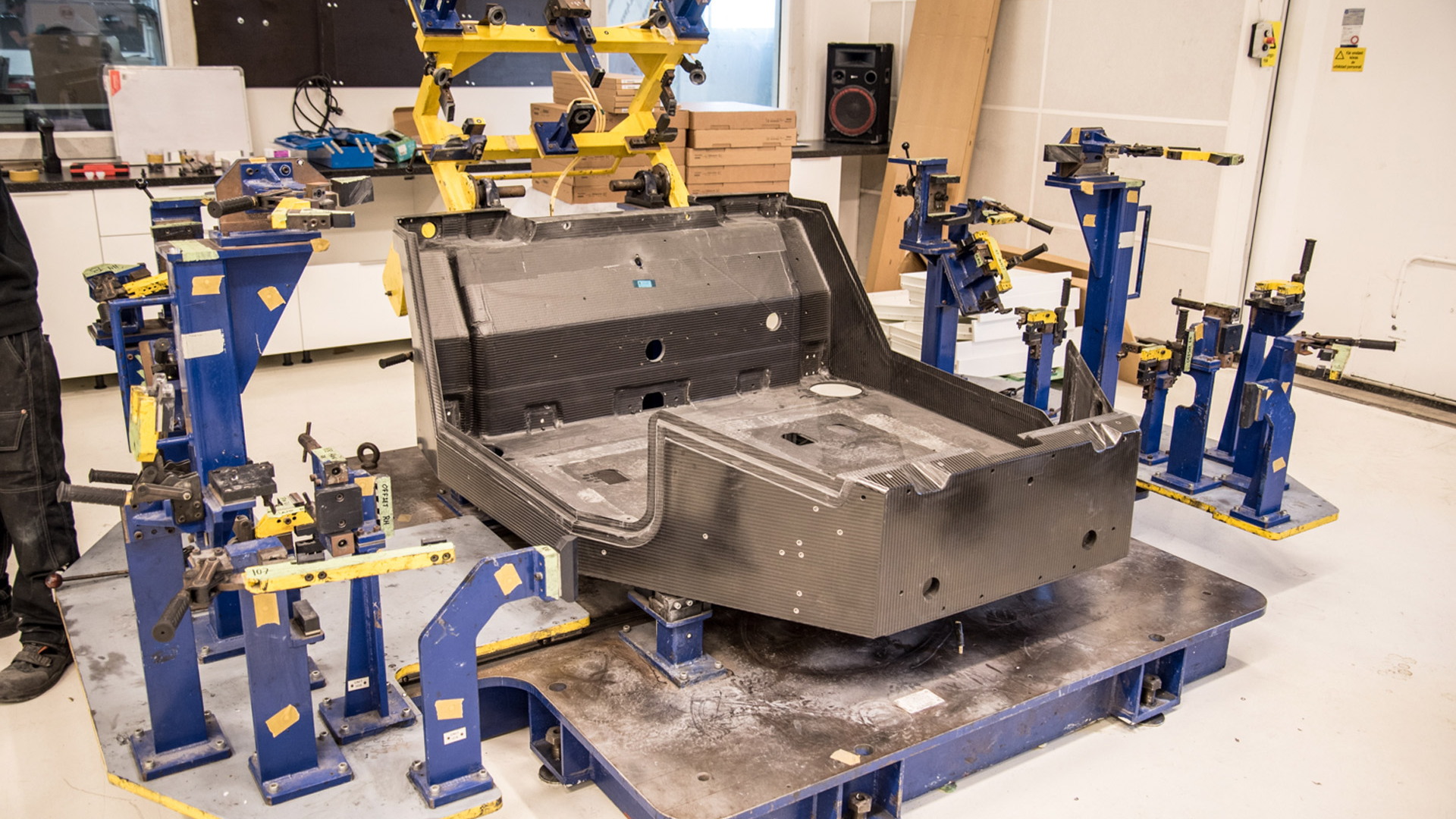 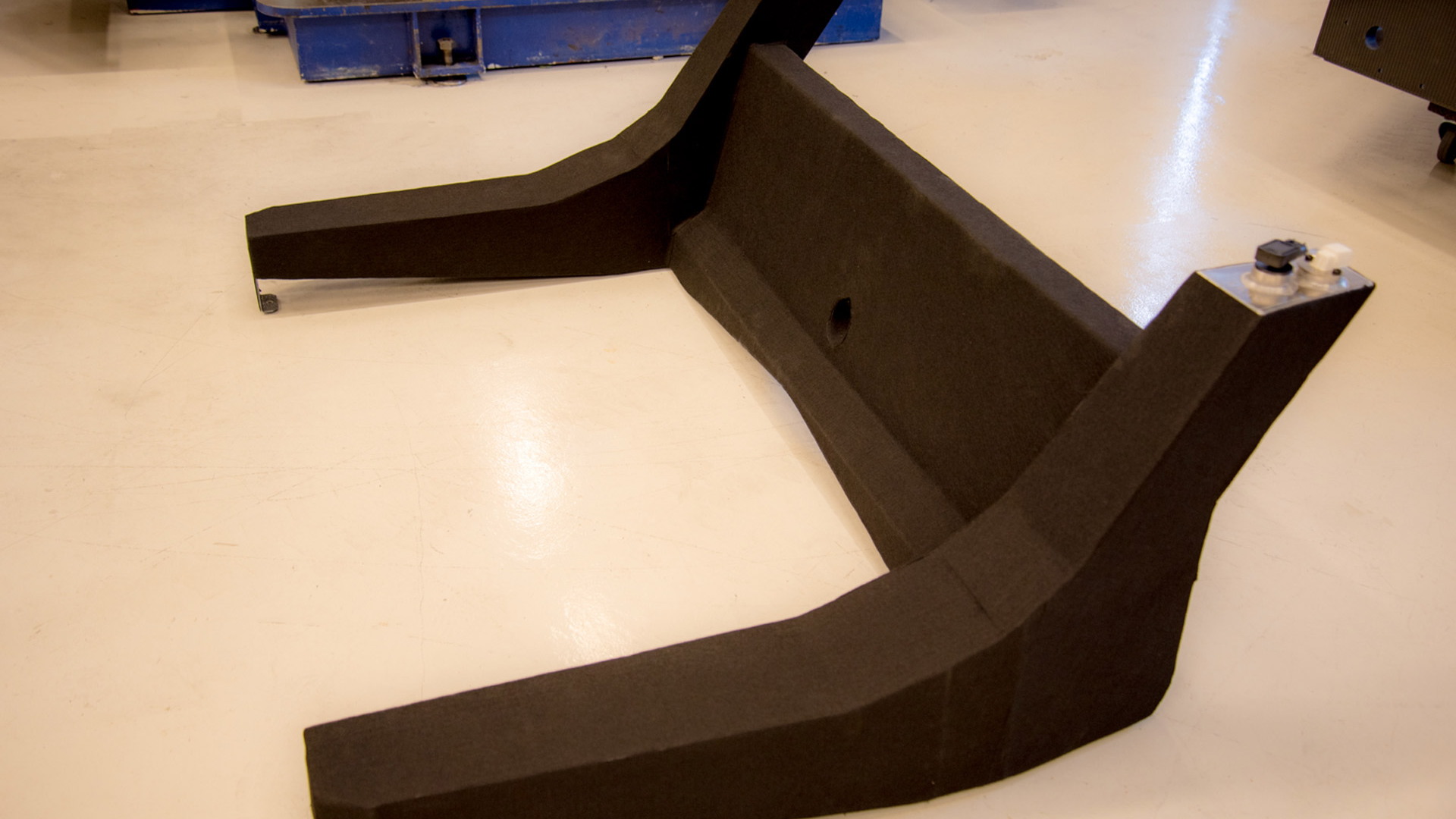 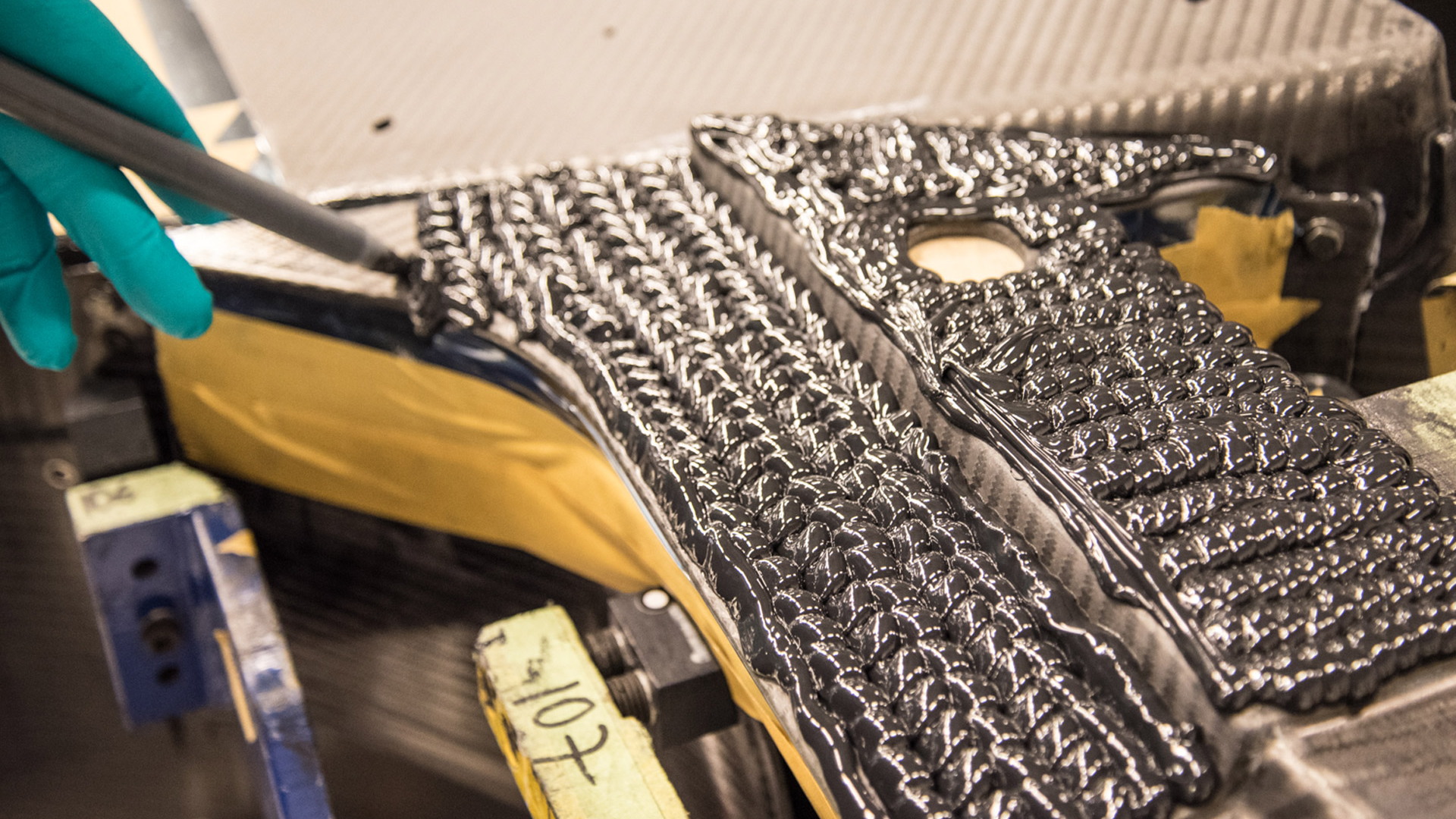 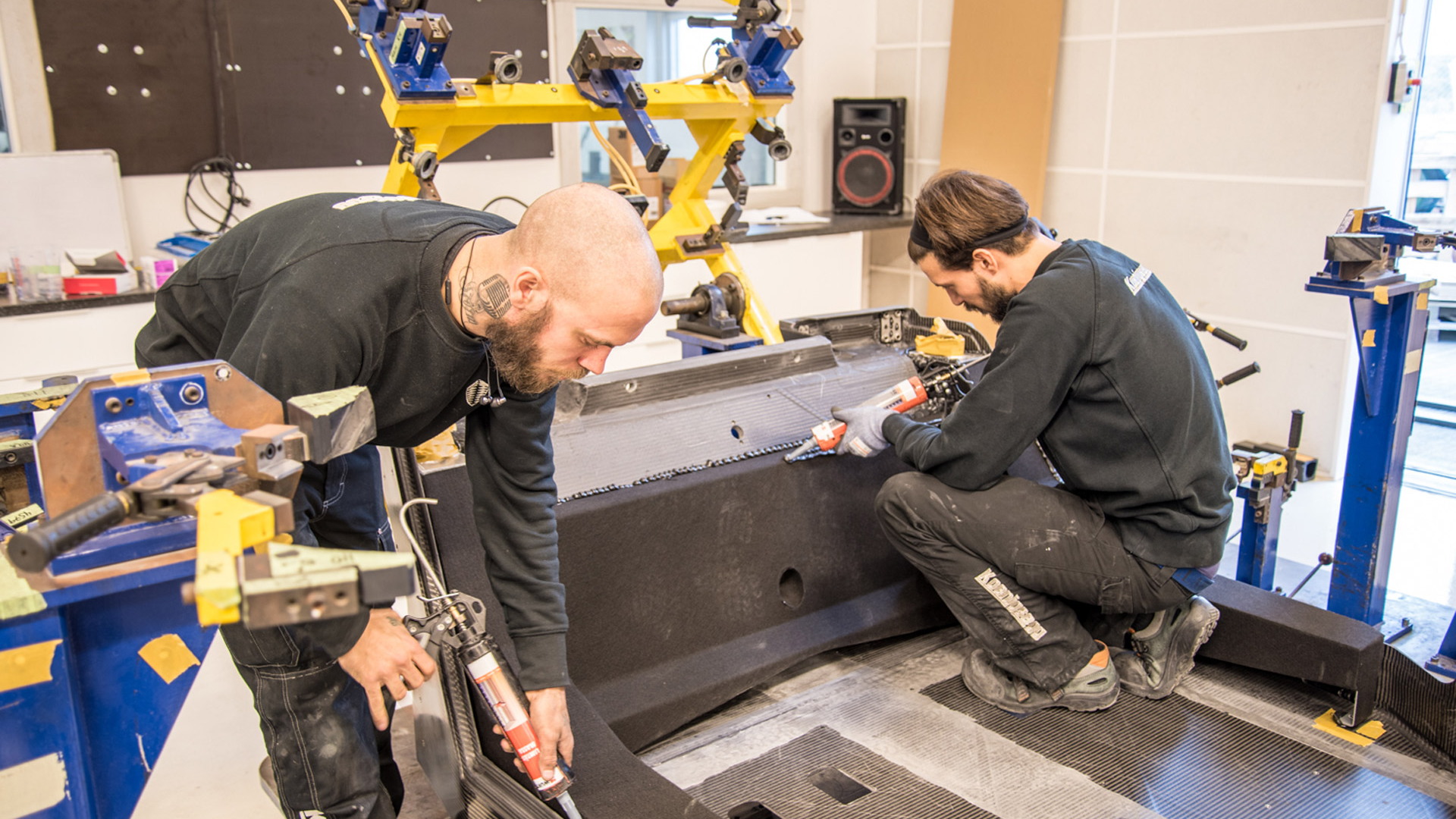 Recently, we brought you news that the Agera RS supercar would be the first Koenigsegg fully homologated for sale in the United States, and that the first U.S.-spec example would bear chassis #128. Well, work on the Agera RS with chassis #128 has commenced and as promised Koenigsegg is fully documenting the build.

The complete build process takes approximately six months and the work is divided up among eight stations plus smaller satellite areas where more specialized functions are completed. Station 1 is where it all begins. This is where various carbon fiber parts, along with the fuel tank, are bonded together to form a monocoque chassis.

The monocoque is an autoclave-cured, pre-impregnated carbon fiber construction with an aluminum honeycomb core structure similar to that use in Formula One. All the individual parts are glued together with an epoxy adhesive, by hand, before being placed into a jig for final alignment and setting. The curing process alone takes a full week.

The result is a chassis which together with the fuel tank weighs just 198 pounds and has torsional rigidity of a torsional rigidity figure of 65,000 newton meters per degree. That compares with 60,000 nm per degree for the Bugatti Veyron and 40,000 for the Porsche 918 Spyder. It means the car is very resistant to twisting or flexing when pushed hard, such as during corning.

The Agera RS is powered by a twin-turbocharged 5.0-liter V-8 delivering 1,160 horsepower on pump gas and Koenigsegg plans to build just 25 of them. Once complete, the company will focus on the Regera, which will be built in an 80-car run and presumably also be street-legal in the U.S.