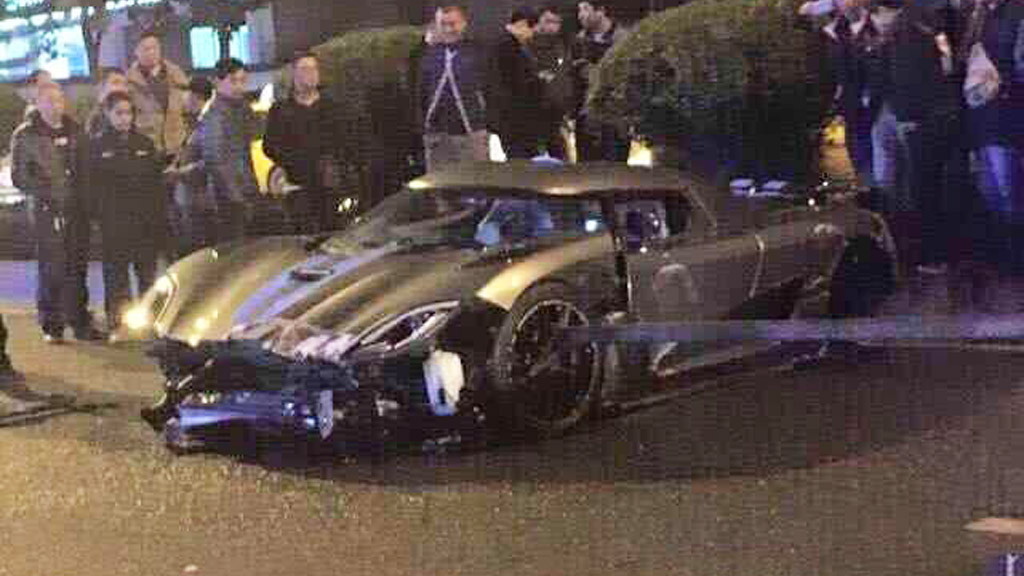 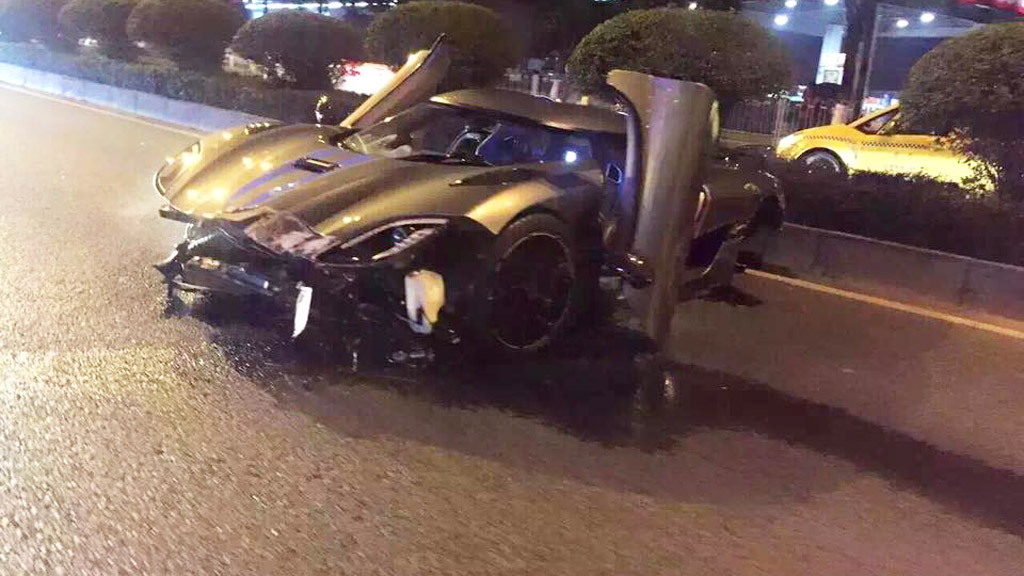 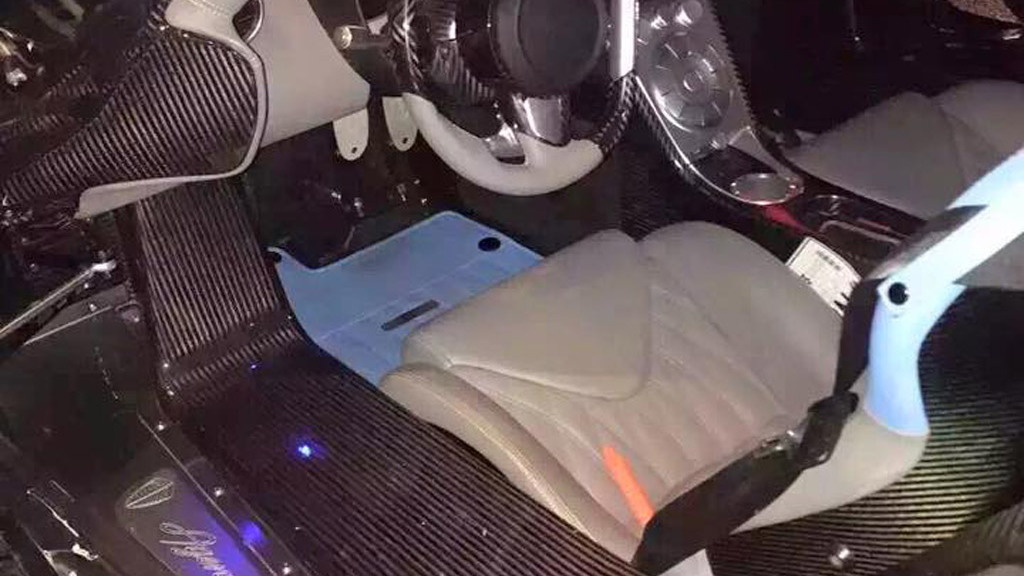 When it comes to rare cars, you don’t get much rarer than a Koenigsegg. In almost two decades of production, just over 100 cars have been churned out of the Swedish brand’s factory and now one of them has been wrecked.

The crash took place in Chongqing, China and the car involved was an Agera R, which is rated at 960 horsepower on regular pump gas or up to 1,160 hp when running on E85 fuel. This gray example was the 82nd Koenigsegg ever built. It started out life as an Agera but was sent back to the factory to be upgraded to Agera R spec.

Global Car Wanted (via The Supercar Kids) reports that the driver wasn’t fully at fault here as it was another car that hit the Koenigsegg. However, some speed was likely involved as the Koenigsegg ended up spinning and crashing into a barrier several times, which explains why there is damage in multiple areas. The good news is that the car looks repairable.

Koenigsegg’s Agera line of cars is now at Agera RS spec. We’re glad to report that this is the Swedish brand’s first model fully federalized in the United States. The first U.S.-spec Agera RS is now being built and due to be completed in about six months.