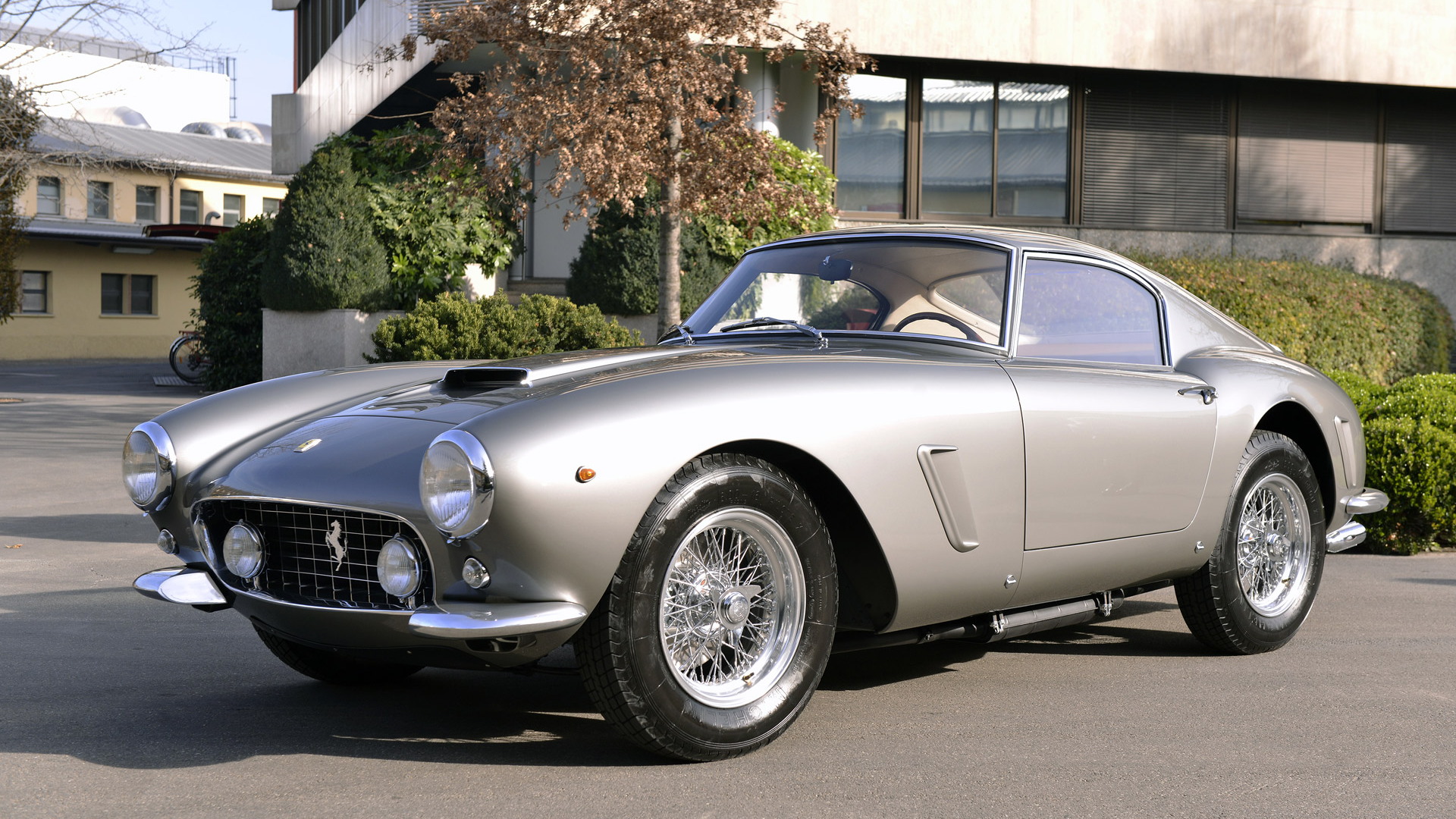 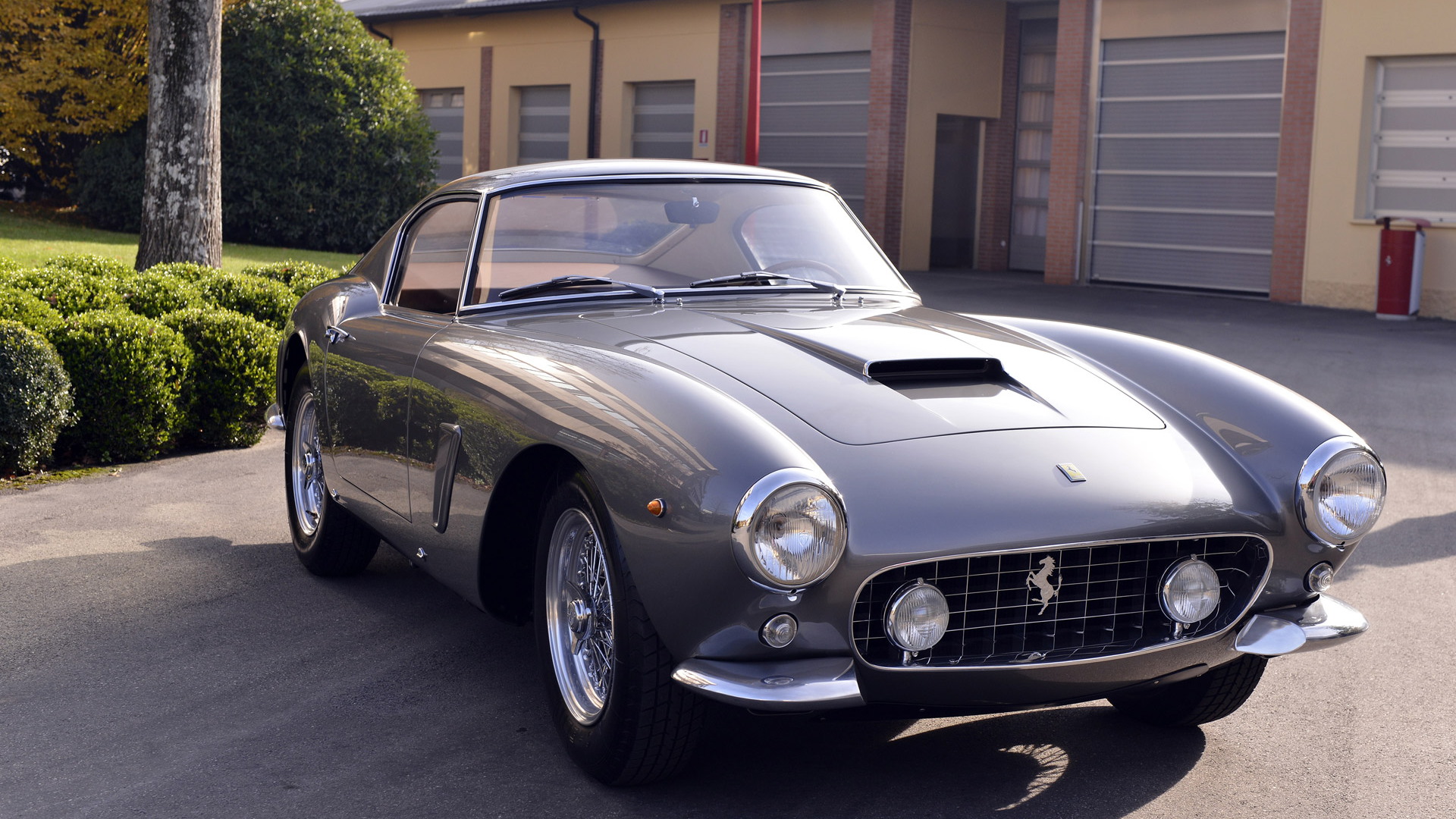 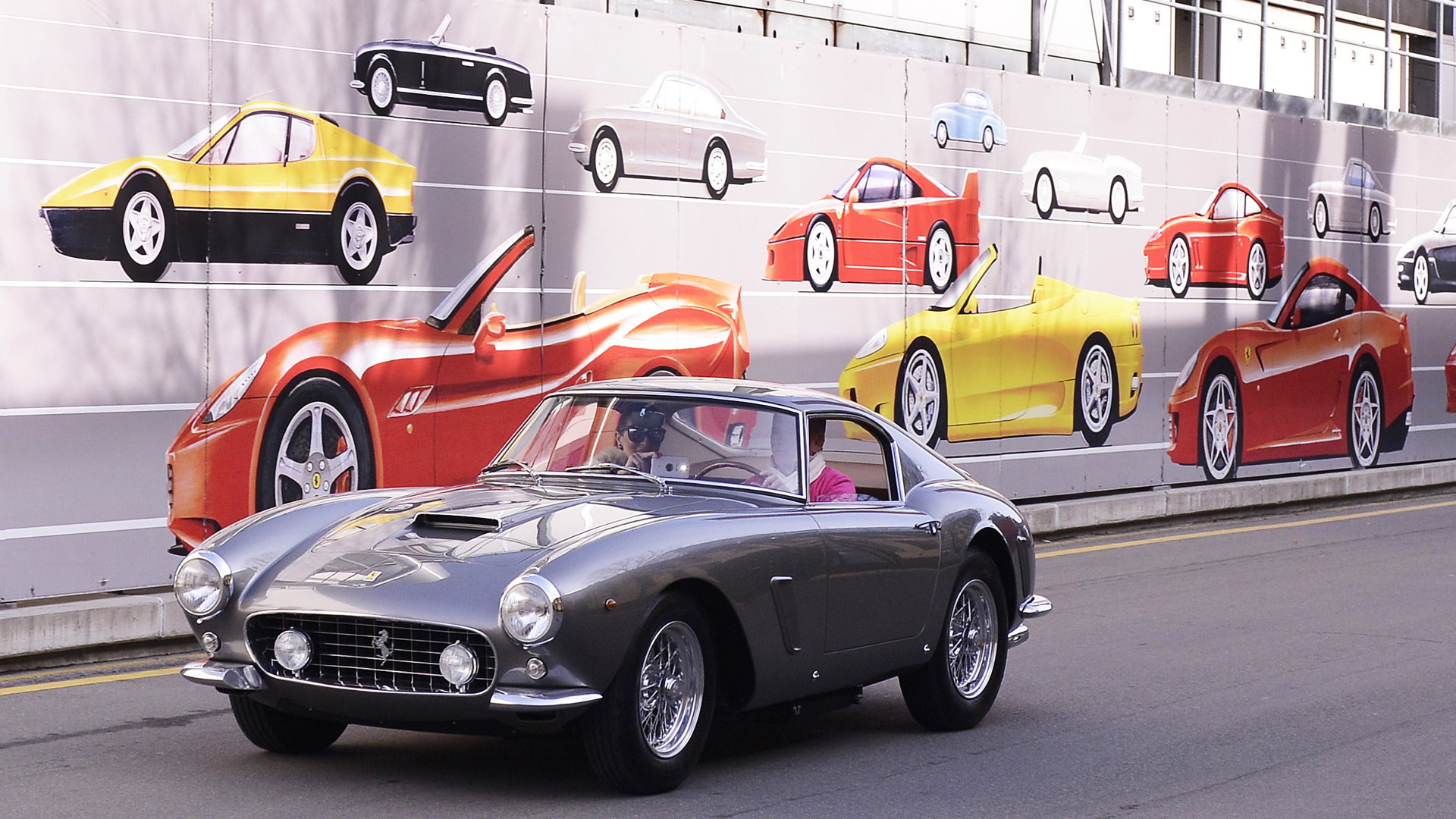 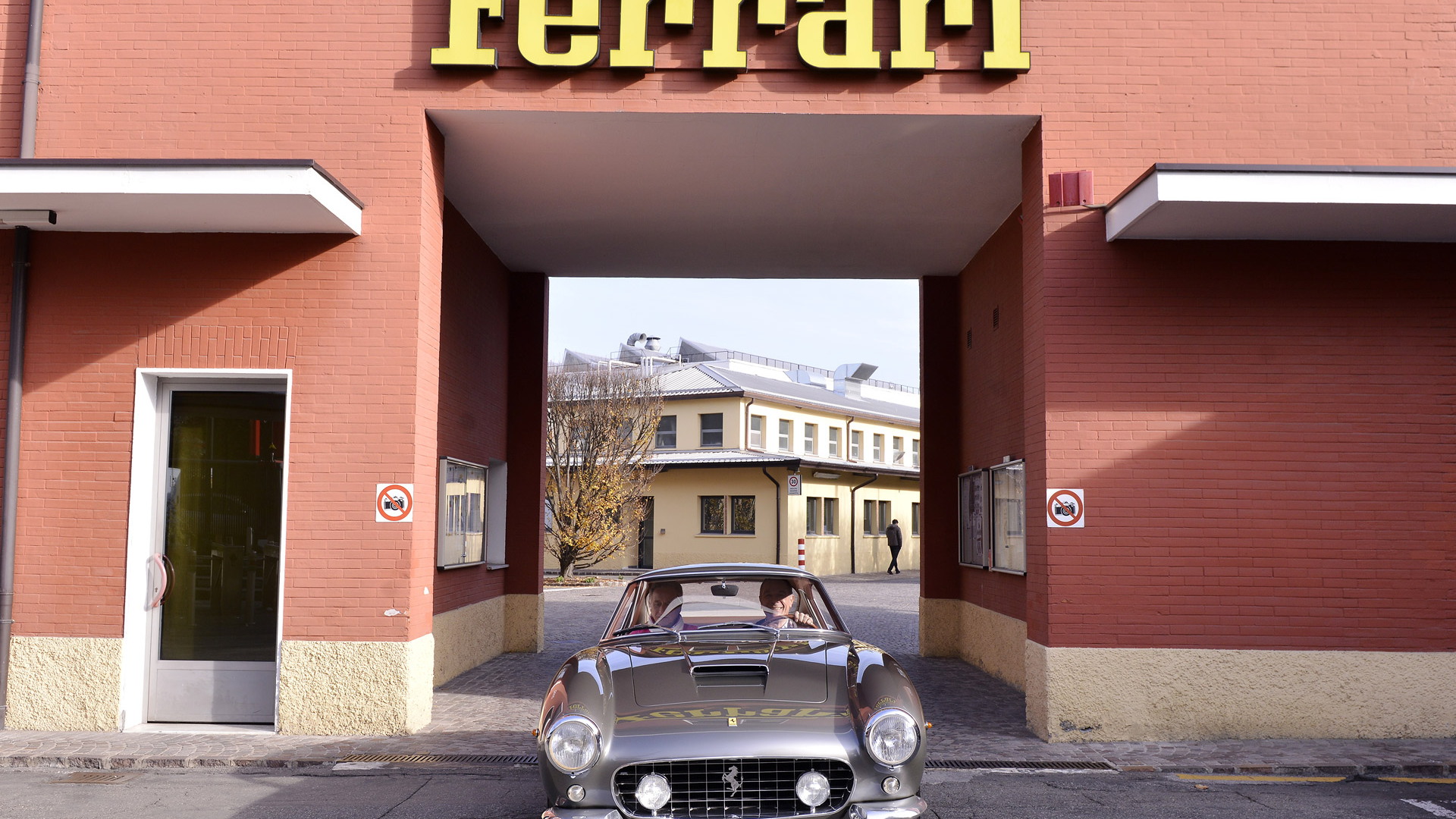 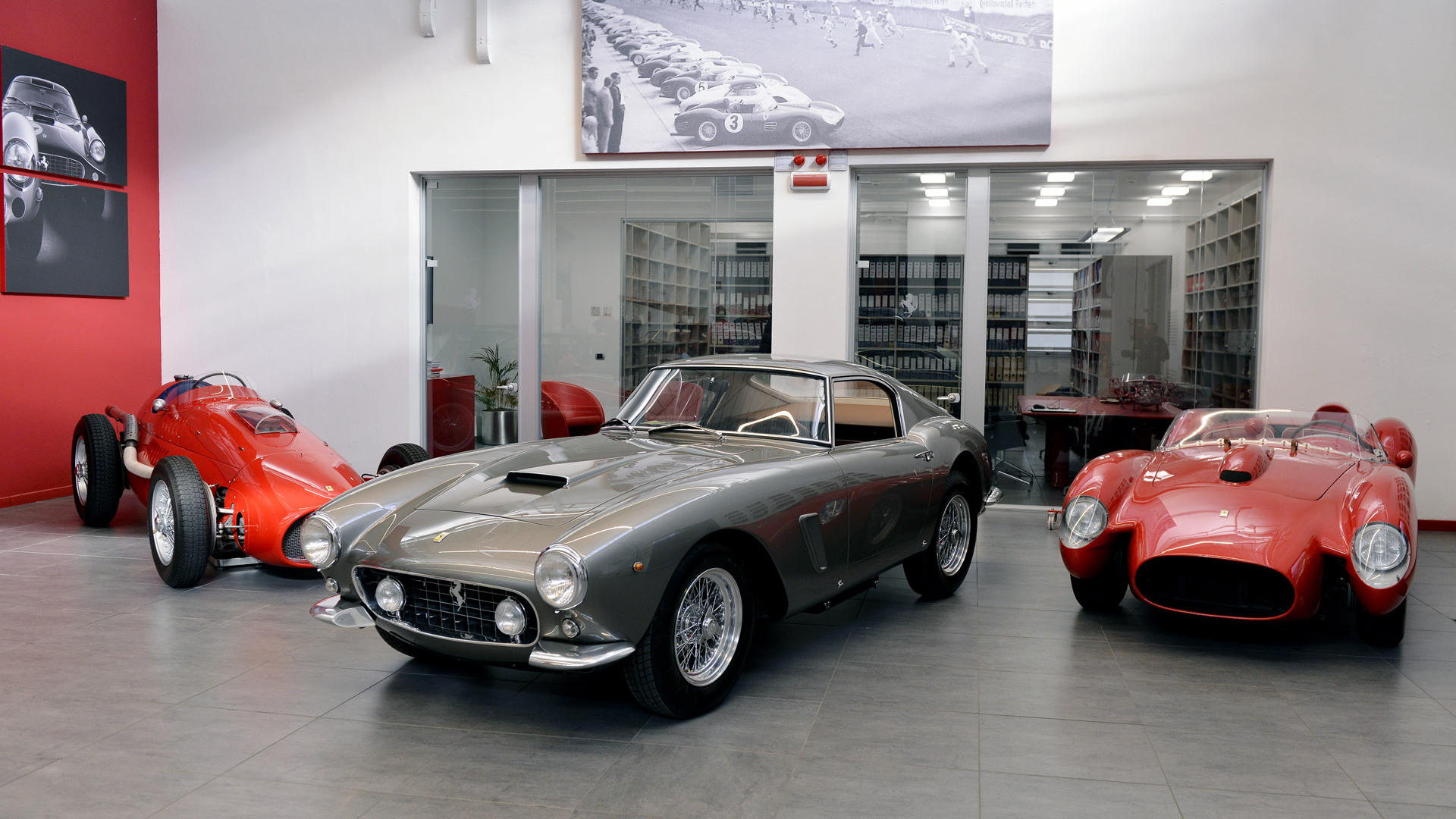 A rare Ferrari 250 GT SWB Berlinetta Competizione visited the Ferrari Classiche department a year ago to undergo some restoration work. It turned out that the car stayed for 14 months as there was a lot of work to be done, from the engine bay to the body to the suspension and other parts. With all the work completed, the car was recently returned to its owner.

According to the few documents available, this particular 250 GT SWB Berlinetta Competizione’s first owner was Dorino Serafini, a GT and Formula One driver who also delivered a podium position in the 1950 Italian Grand Prix for Ferrari. However, he rarely used the car, except in fairly low profile races.

It later changed hands a number of times and was even involved in a major crash. After it was repaired, the car was given a dark blue livery with a black interior. It would then be painted gray and then yellow.

It was still yellow when it arrived at the Ferrari Classiche department, but now it’s once again sporting a gray exterior. Its current owner, a collector with a passion for Ferraris, chose a Pininfarina gray similar to the color sported by many Ferrari cars in the late 1960s. He also opted for a brown interior.