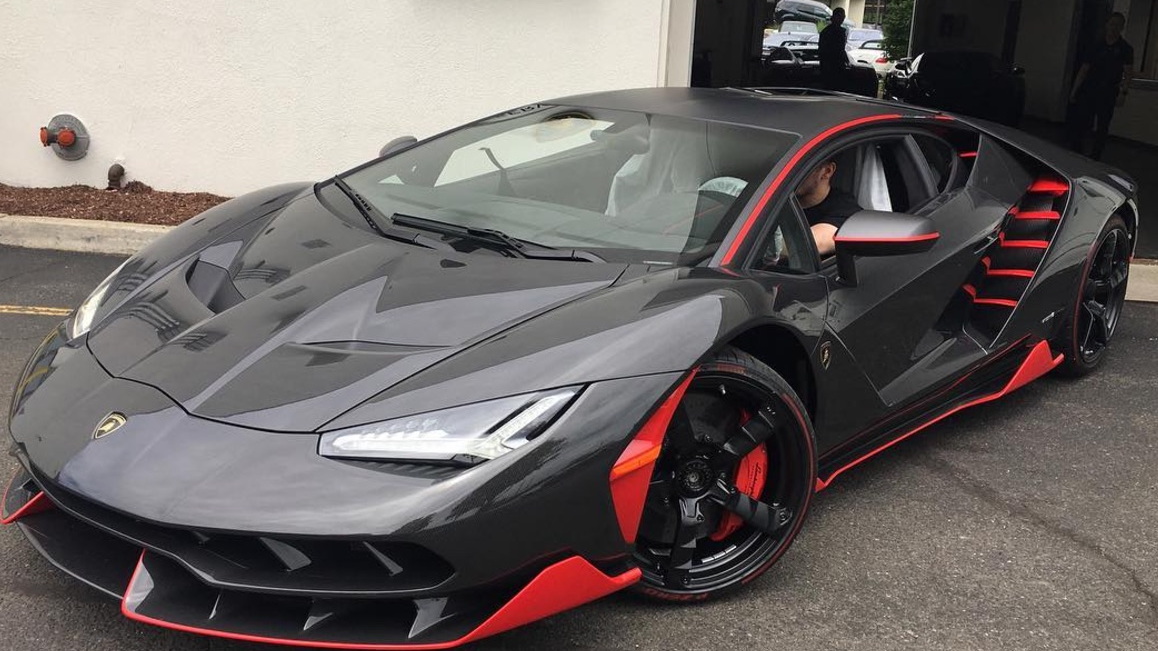 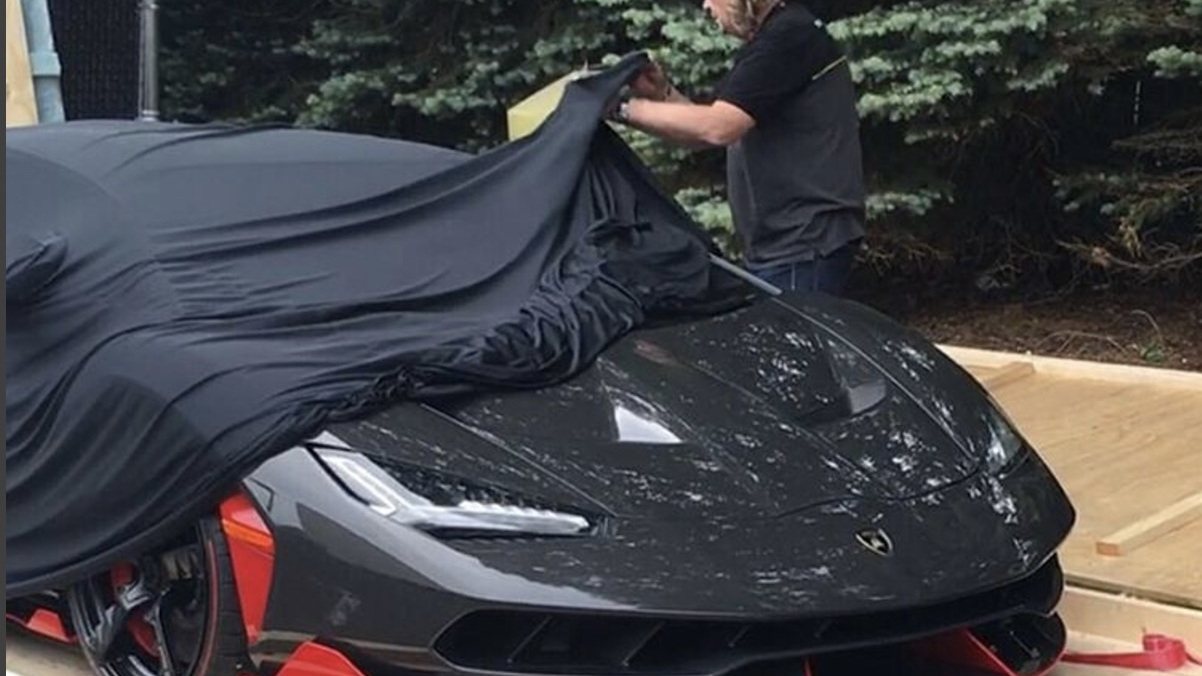 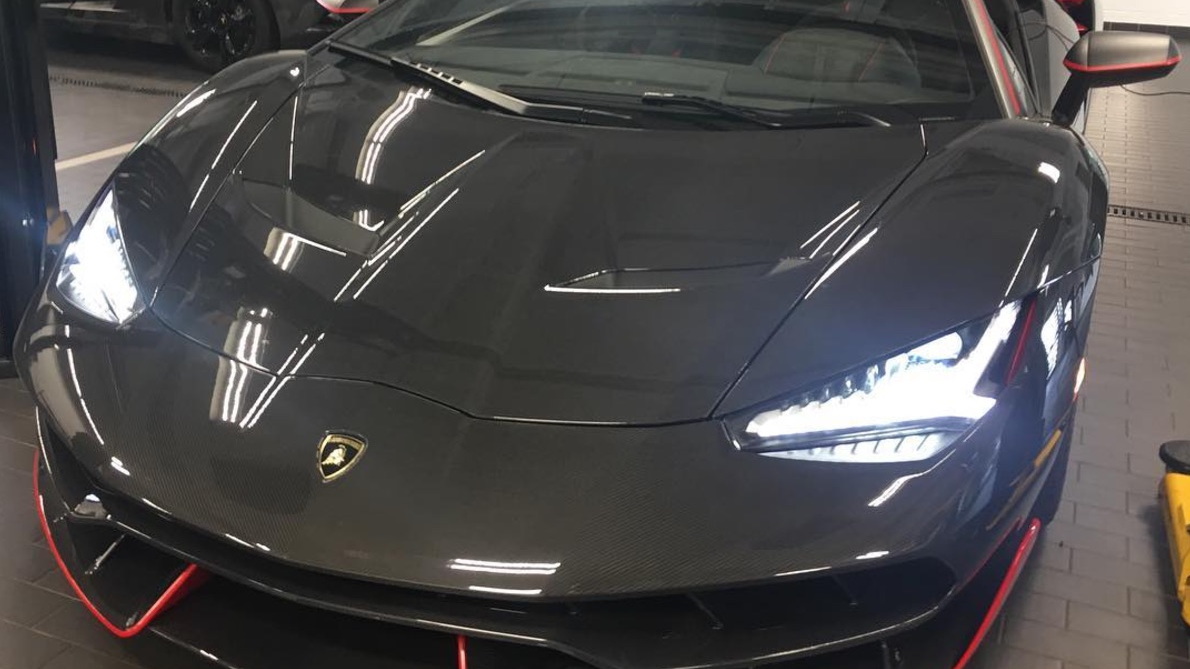 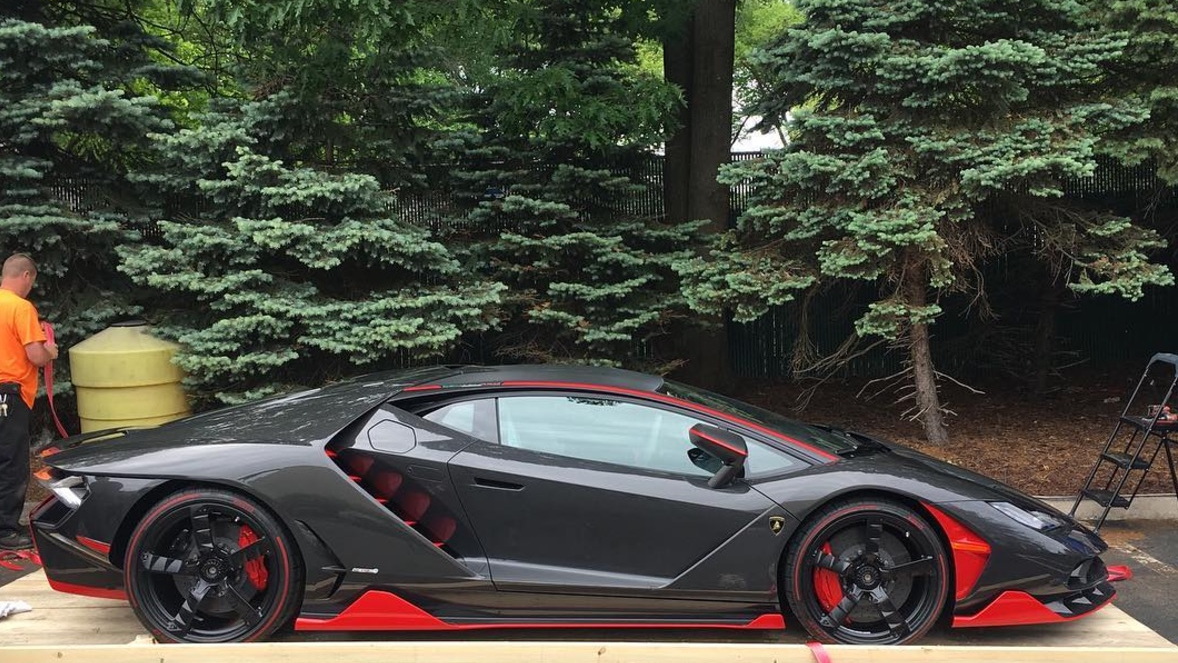 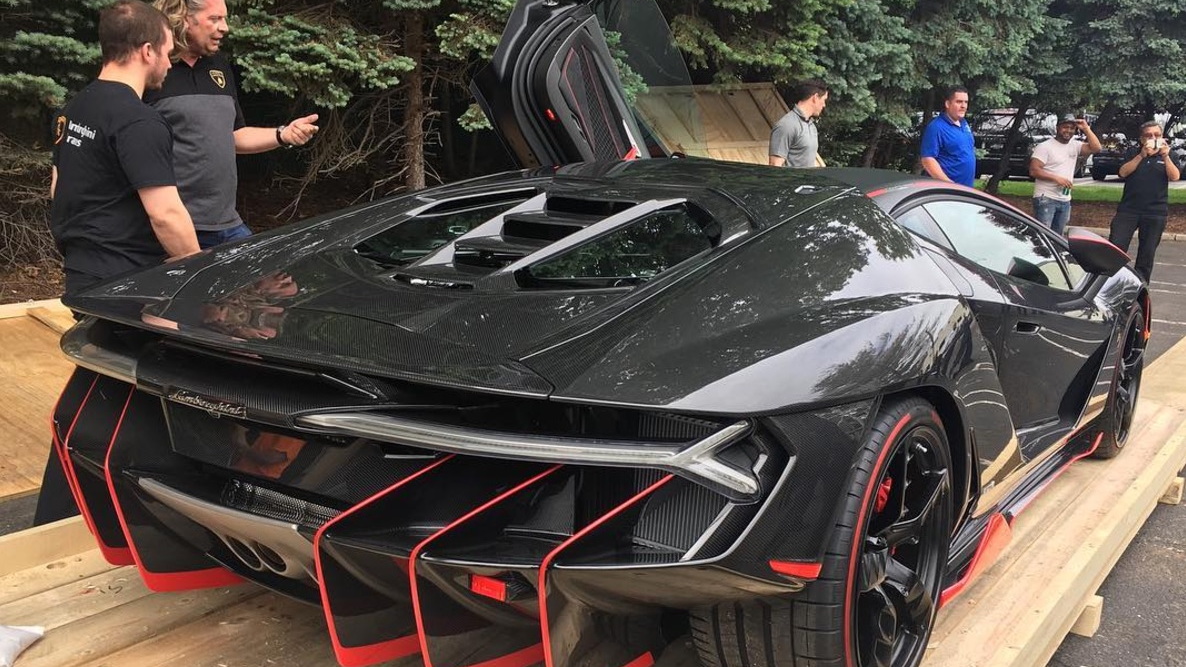 Lamborghini Paramus of New Jersey has taken delivery of a very special Lambo. Though it may not be number one, it's number two of just four Lamborghini Centenarios destined for the United States.

The New Jersey-based Lamborghini dealership posted photos of the Centenario to its official Instagram account, which shows the car's unveiling and a couple of glamor shots for good measure. After all, you have to get those likes on social media and the Centenario is certainly a crowd pleaser.

Other than the photos, additional information—such as the car's owner and final destination—is unknown. The first Lamborghini Centenario arrived in the U.S. one week ago in Newport Beach, California. That car is outfitted in carbon-fiber and blue trimmings. This Centenario features red trim. Both versions look properly menacing.

CHECK OUT: How the Lamborghini Centenario LP 770-4 differs from the Aventador LP 750-4 SuperVeloce

Of course, each and every Centenario—only 40 will be produced in total, 20 coupes and 20 roadsters—is outfitted with a 6.5-liter V-12 engine sitting in the middle of the car, not much different than the engine found in the Aventador. But, this special Lamborghini bumps the power up to 759 horsepower and 508 pound-feet of torque. A few tweaks, such as a new engine limiter, mufflers, and intake manifold, help produce the extra ponies. The 0-62 mph sprint takes just 2.8 seconds and the Centenario will top out at 217 mph if the throttle is mashed.

Each one of the 40 Centenarios has been spoken for, and each warrants a price of around $2 million. With all of that said, someone in the New Jersey area is about to receive a lot of attention.