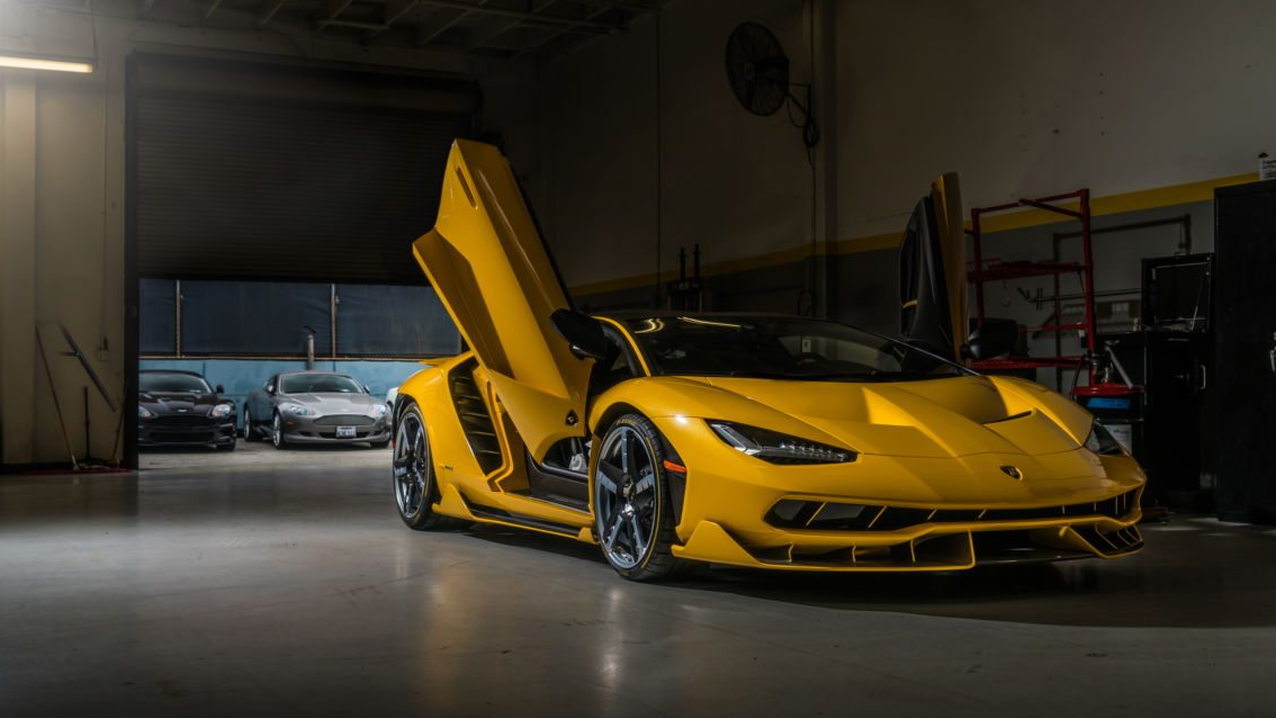 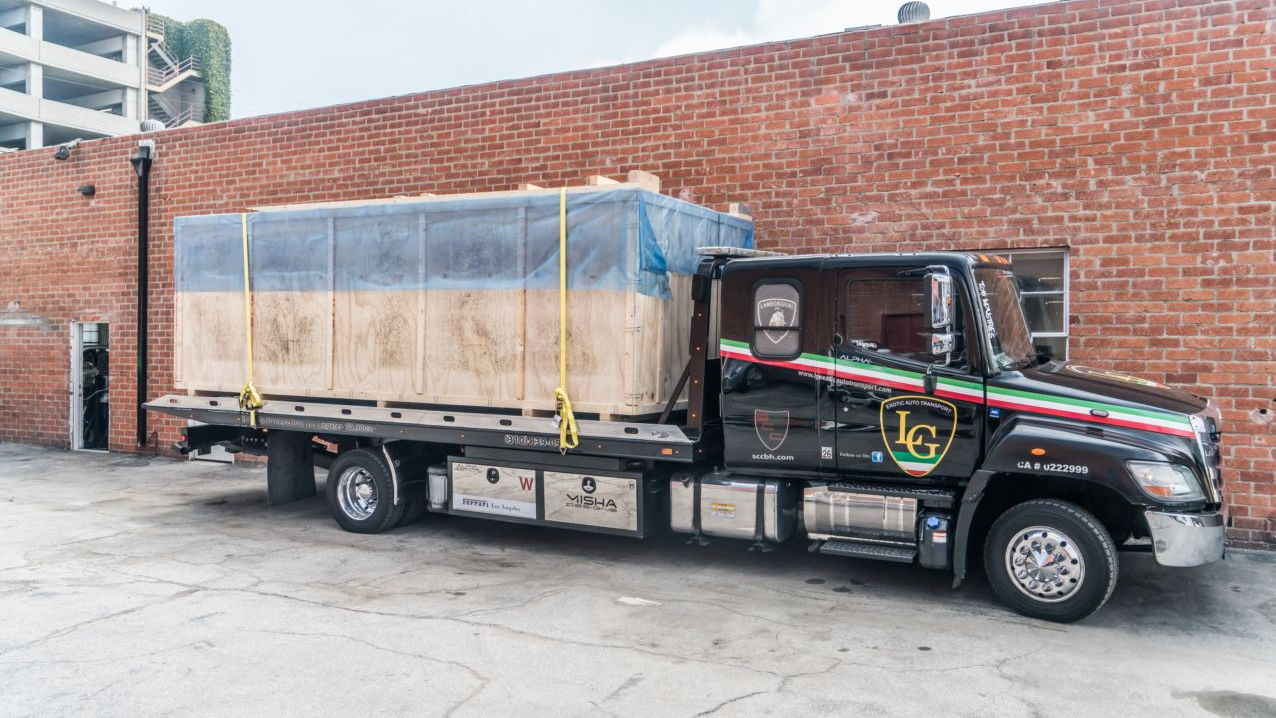 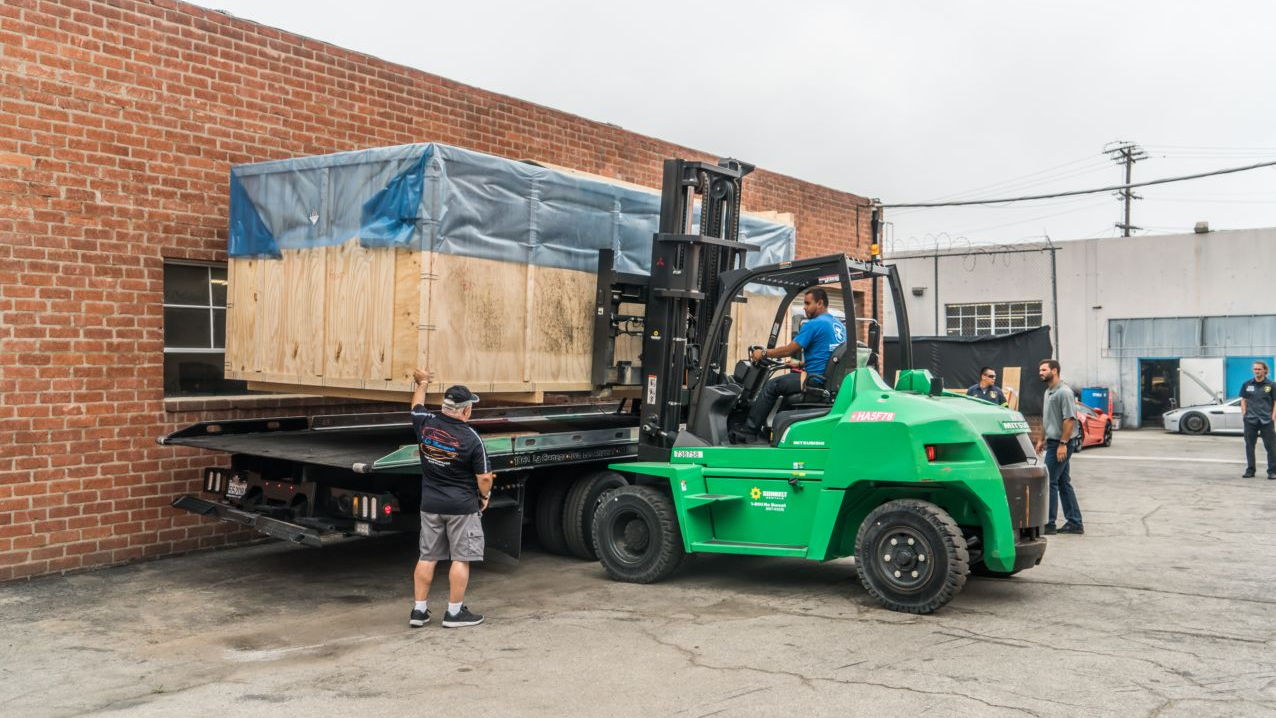 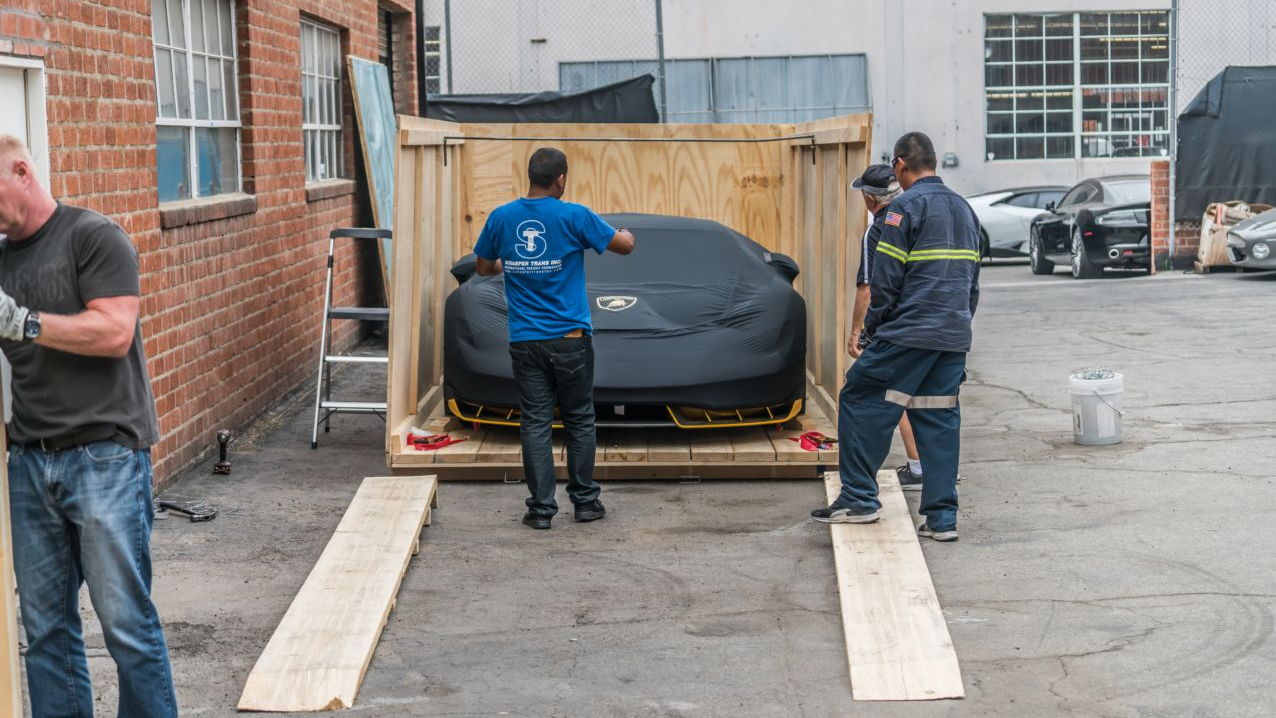 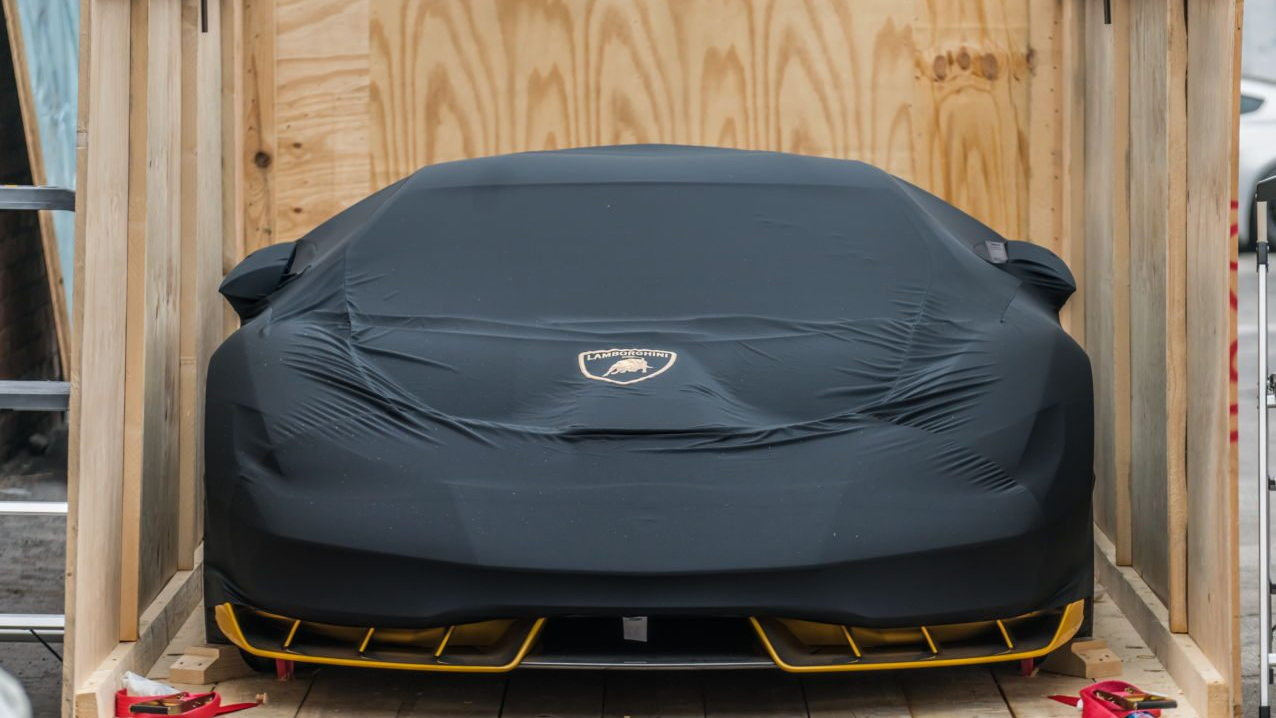 A vessel somewhere in the United States must have arrived carrying some very precious cargo because, within a week, three of the four Lamborghini Centenarios destined for the U.S. have arrived stateside. It's likely only a matter of time before the fourth surfaces.

The third Centenario for the U.S. is completely finished in yellow, unlike the two counterparts we've seen thus far. Car number one wears its exposed carbon-fiber exposed with blue accents; car number two is black with red accents.

This yellow Centenario reportedly arrived in (surprise!) Beverly Hills, California, according to duPont Registry. Grubbs Photography snagged the beauty shots. The second car made its way to New Jersey, while the first car also arrived in California.

Each of the 40 total Lamborghini Centenarios—20 coupes and 20 roadsters—arrives with a 6.5-liter V-12 engine producing 759 horsepower and 508 pound-feet of torque. The engine is nearly identical to the one found in the Lamborghini Aventador SV. However, the power figures are uprated for performance and exclusivity purposes, thanks to a few slight modifications and a new engine limiter. The 3,351-pound supercar sprints from 0-62 mph in 2.8 seconds and tops out at 217 mph.

All 40 cars are spoken for across the globe, and each owner must have deep pockets. The price for this special Lamborghini hovers around $2 million, but talk about quite an unboxing experience!