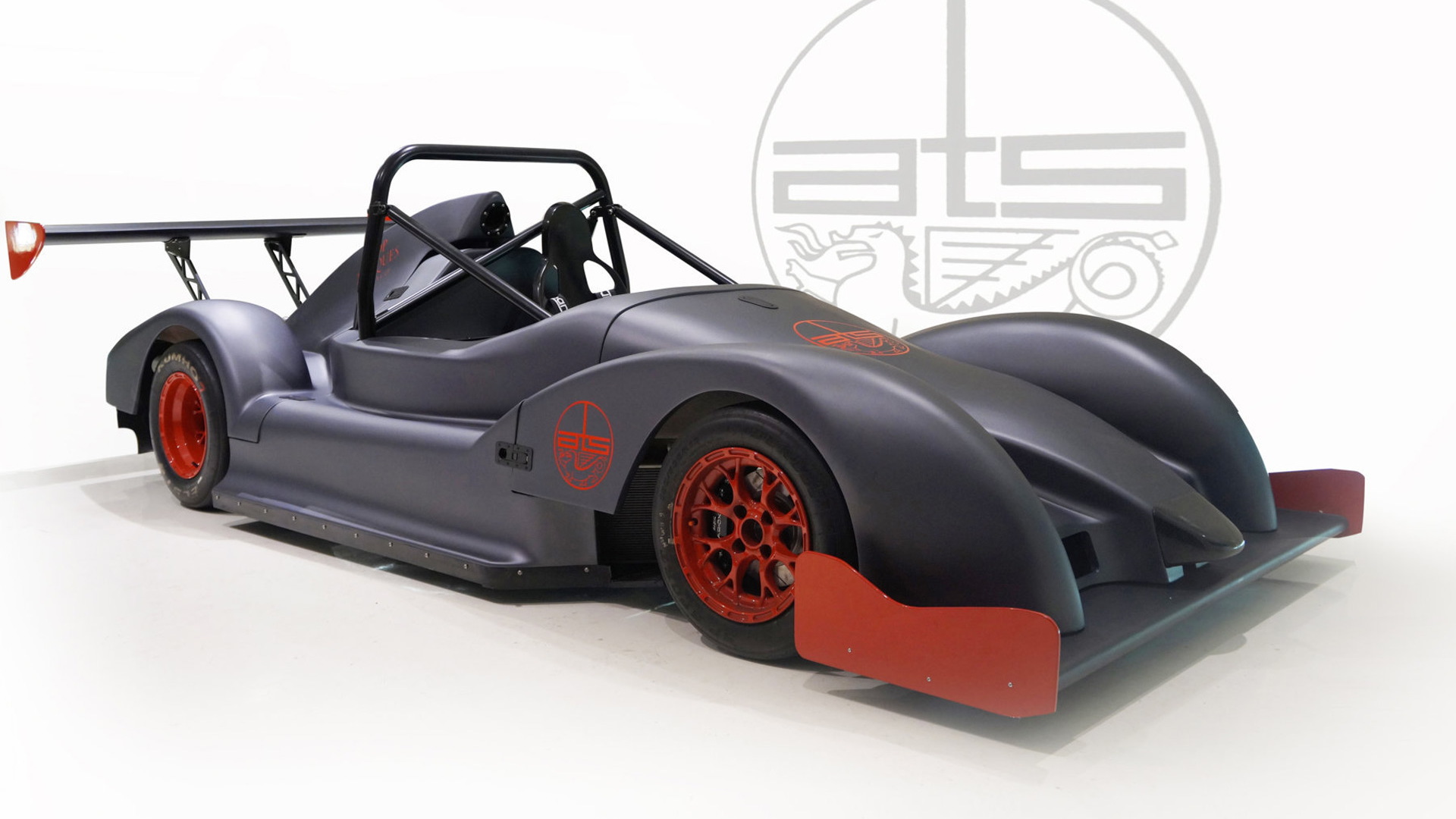 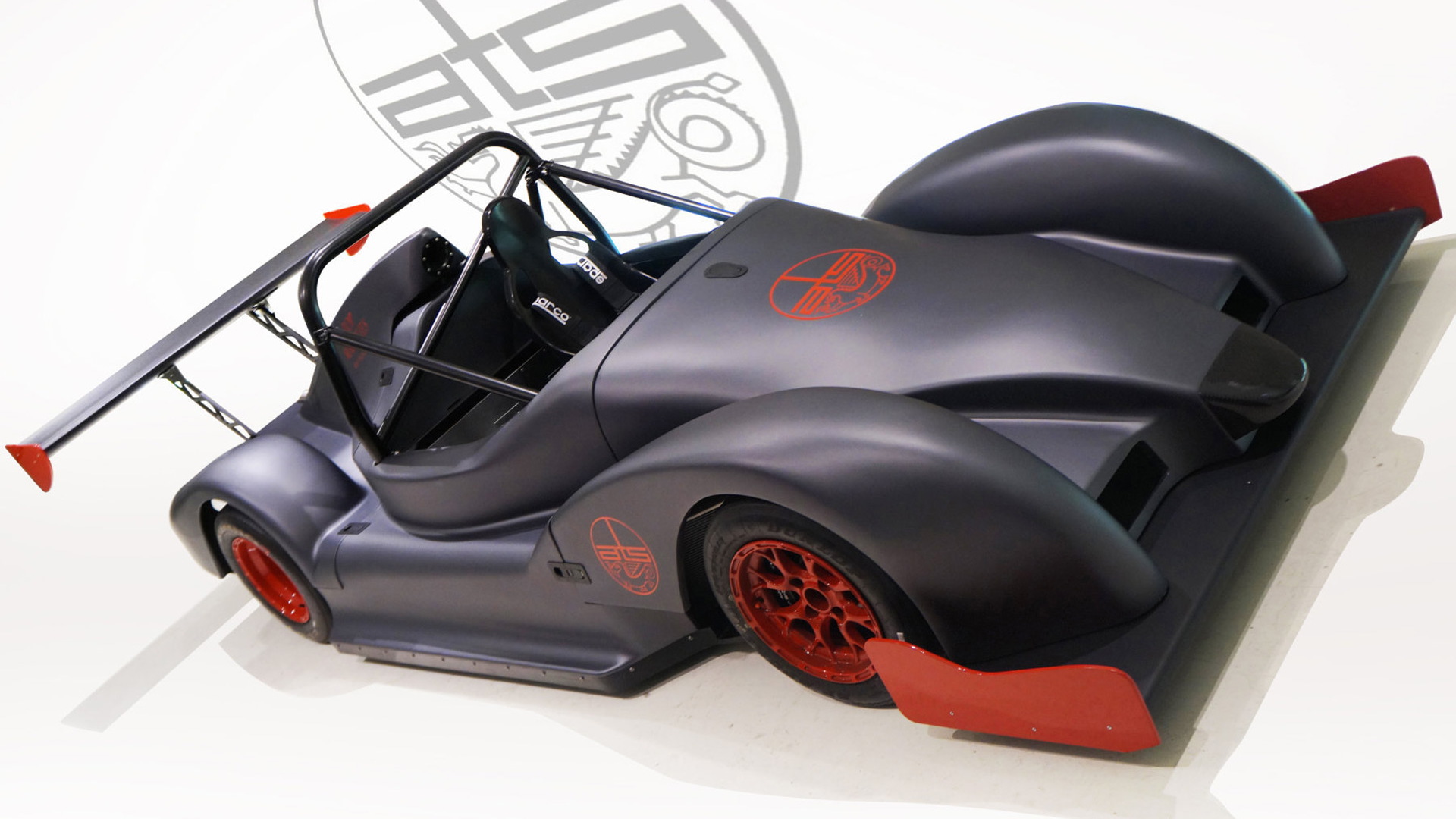 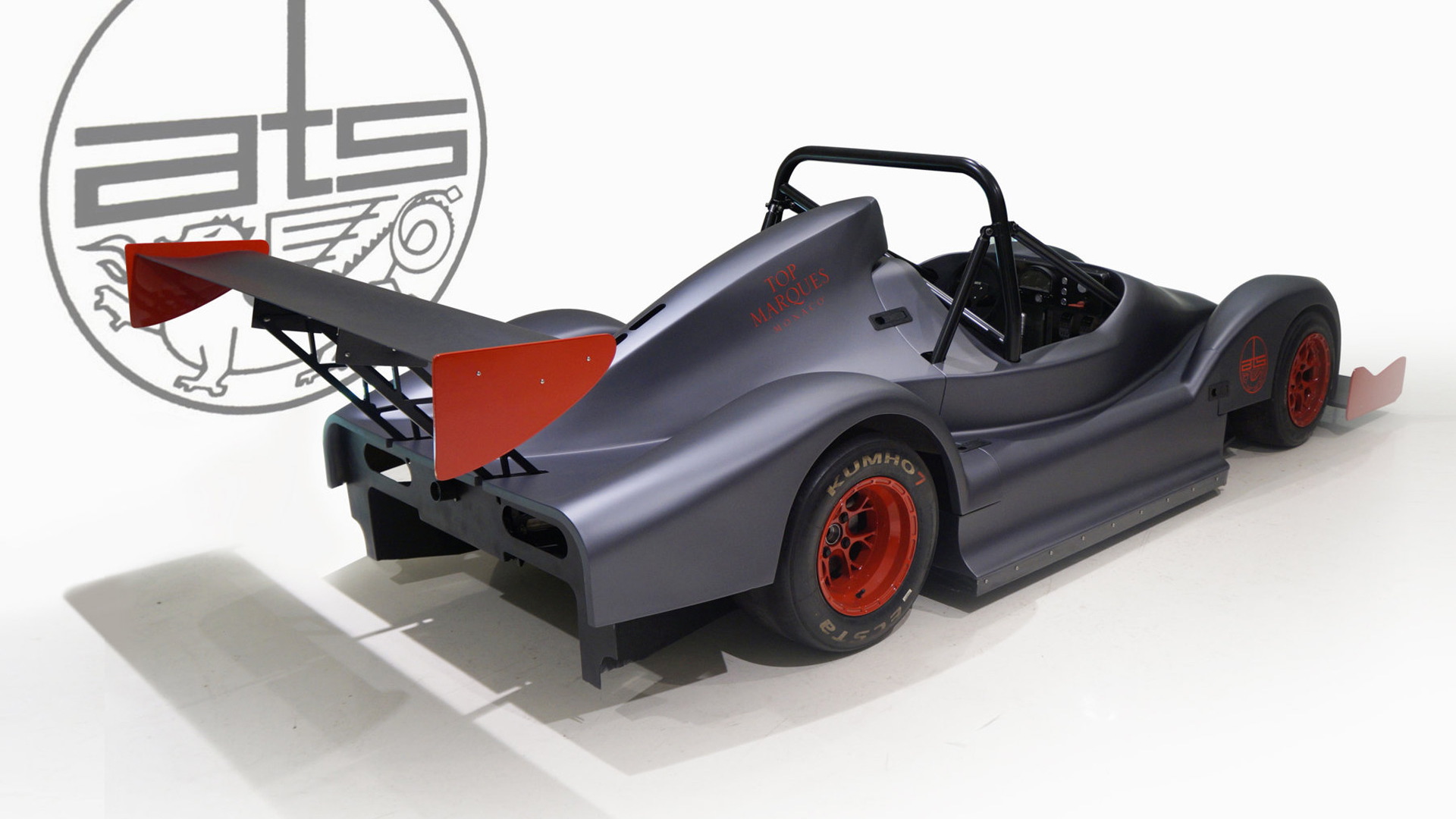 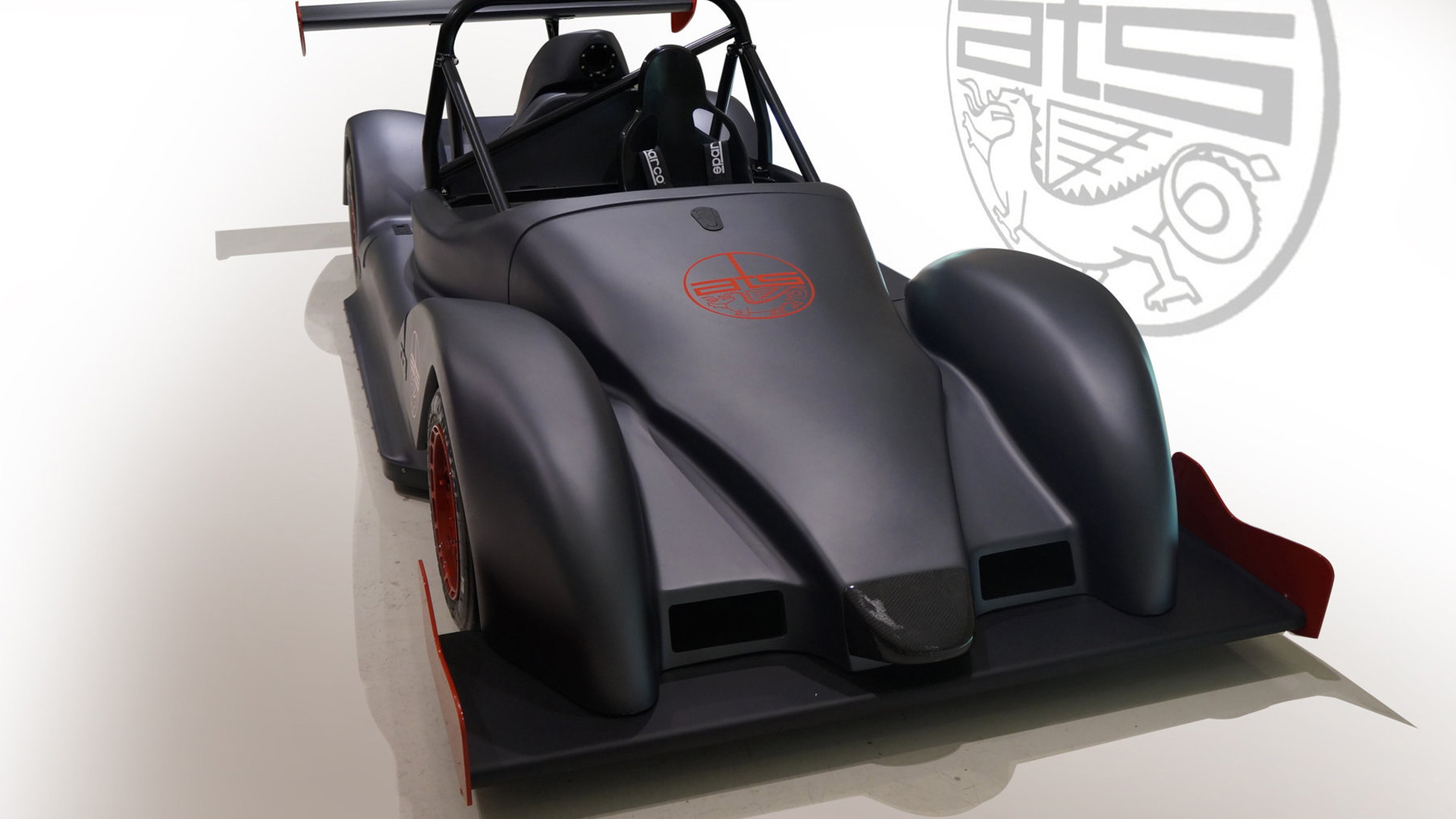 There’s been a battle over the rights to historic Italian sports car brand Automobili Turismo e Sport (ATS) over the past year but the matter finally appears to have been settled, with an Italian court recently granting the rights to the brand as well as several associated sports car designs to a company based in Borgomanero, located between the industrial hubs of Milan and Turin.

The company is offering three models at present. They include a raw track machine known as the Sport, a retro-inspired roadster now called the Stile50, and a supercar now called the GT.

To start off the new year, ATS has come out with a new entry-level version of its Sport dubbed the Dieci. This version adopts a high-revving 1.0-liter four-cylinder engine from a Honda motorcycle and has a peak output of 190 horsepower.

Transmission to the rear wheels is via direct chain drive with a lever in the cabin allowing sequential gear changes. A Quaife limited-slip differential has also been fitted, and found at all four corners is independent suspension with adjustable dampers. Anti-roll bars are optional. Given the basic setup, the vehicle manages to weigh in at just over 1,000 pounds dry.

All Sport variants for 2016, including the Dieci, feature a new front design with additional air inlets that aid cooling and downforce. From a structural viewpoint, the 2016 model required several critical changes in its steel chassis in order to meet new crash test safety standards required by the FIA, since the car is designed for various sanctioned competitions that feature the E2B Sport Prototype category. The biggest change is the new honeycomb crash structure at the front. Other safety features include massive six-piston caliper brakes up front and four-piston caliper units at the rear. The seat and steering wheel come from Sparco.