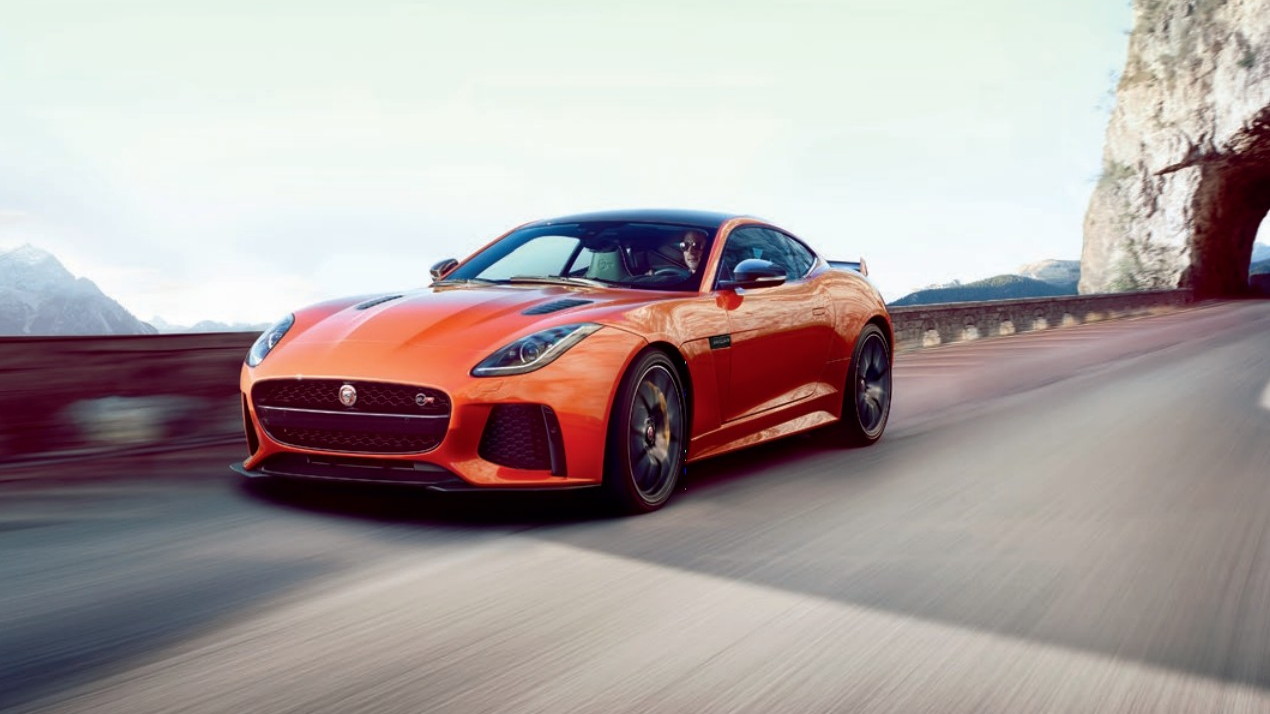 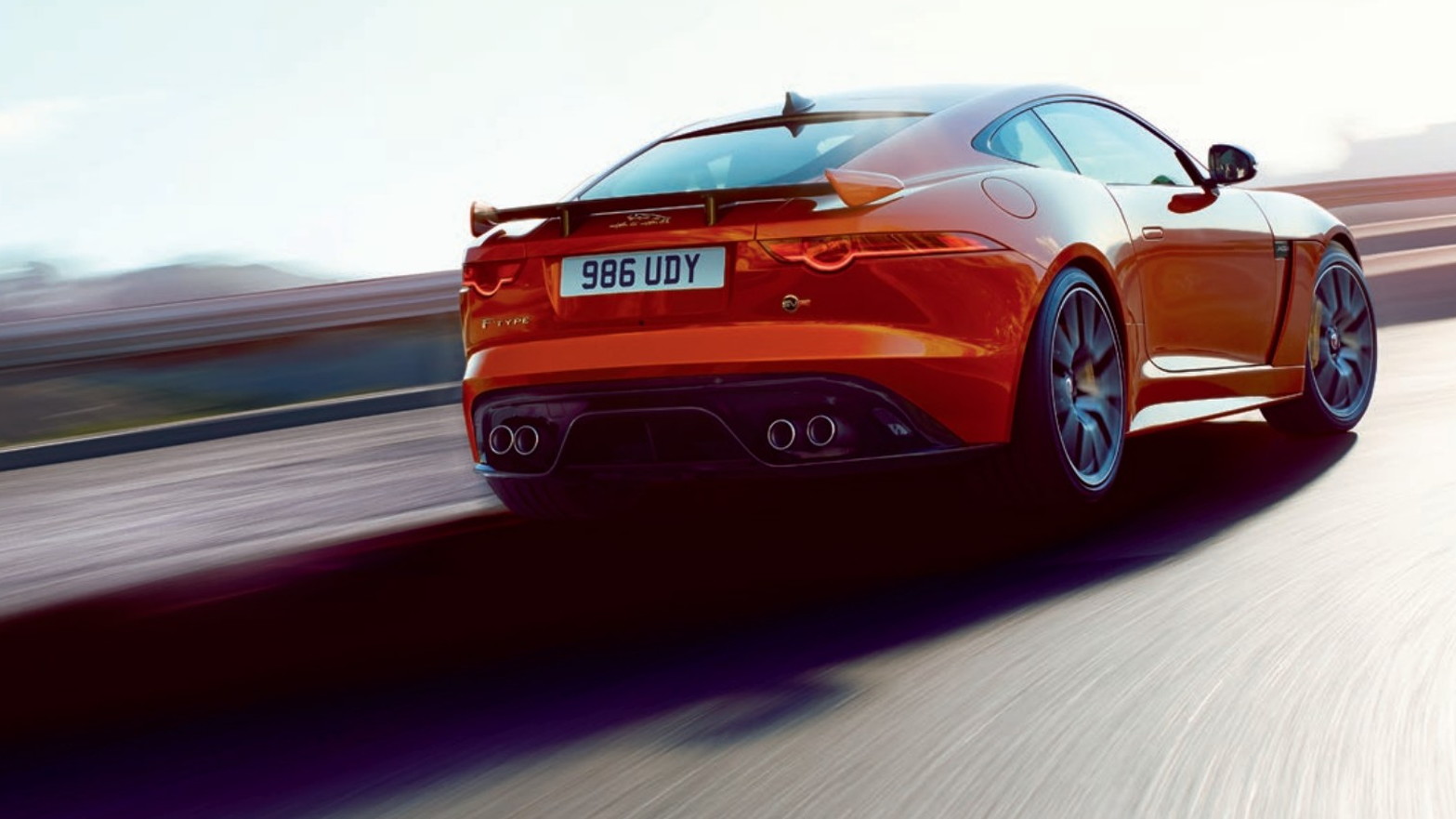 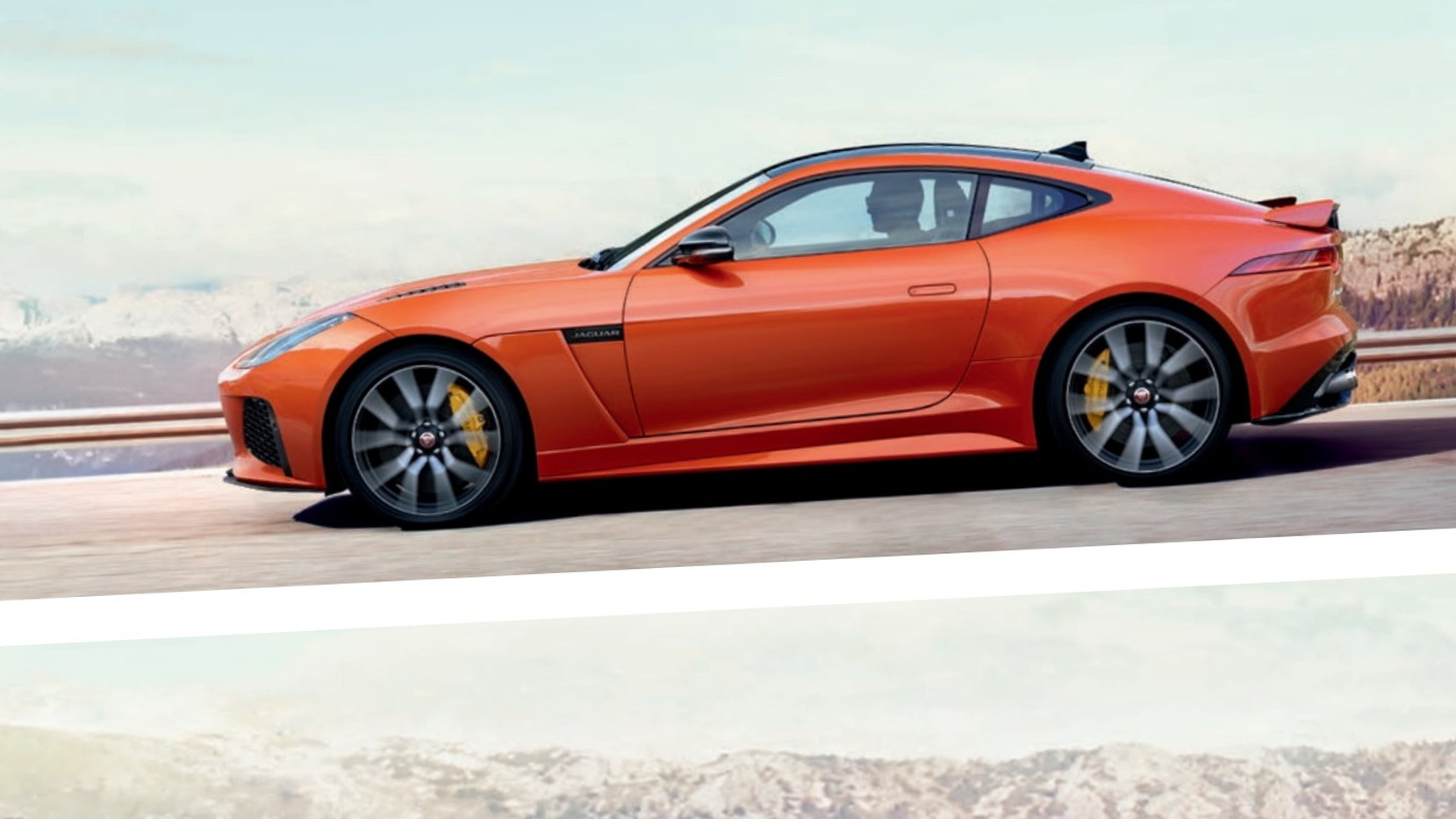 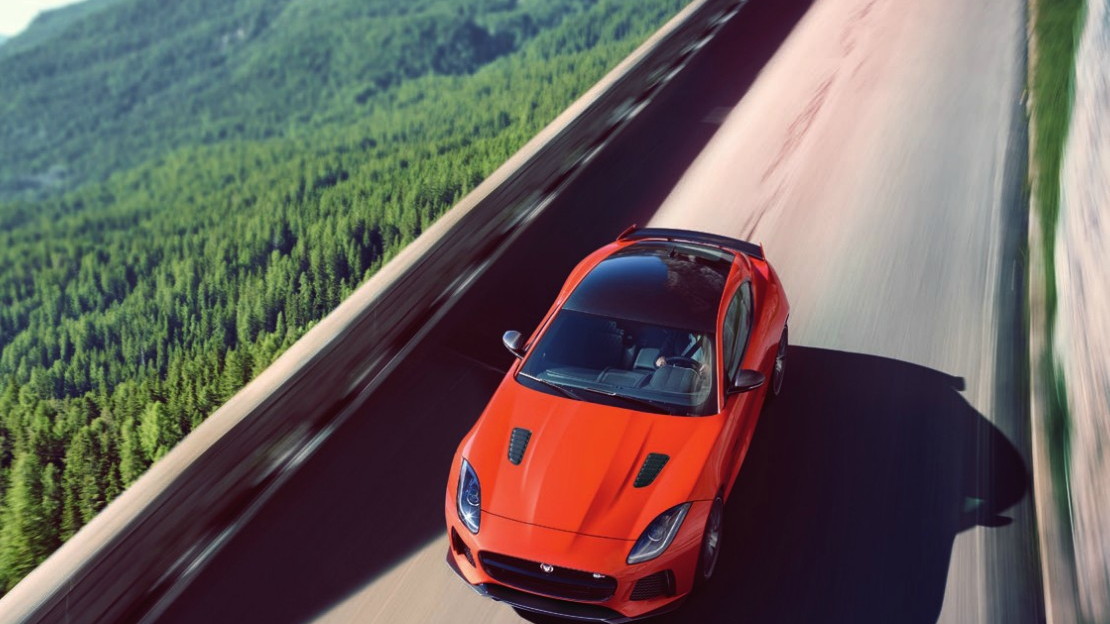 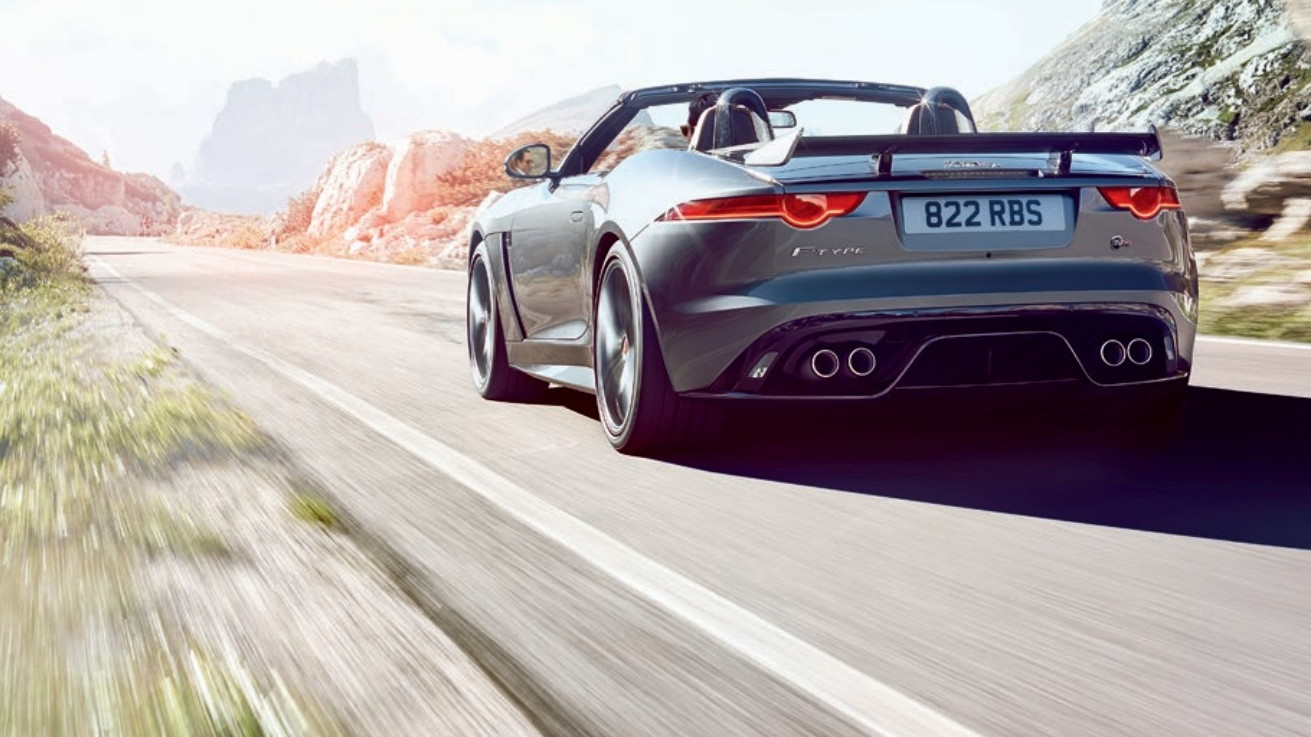 The Jaguar F-Type R with its 550-horsepower V-8 is mind-bendingly fast, and it doesn't hurt that the car also sounds like an angry god. Frankly, it's one of the best-sounding cars on the planet. Apparently, that isn't enough because the Jaguar Land Rover Special Vehicles Operations skunk works has pieced together a monstrous 575-horsepower Jaguar F-Type SVR. Oh, and it supposedly goes 200 mph.

It appears pictures from a brochure and some details have leaked before what must be the F-Type SVR's Geneva Motor Show debut. According to Autoblog.nl and other Dutch car sites, the SVR-enhanced F-Type will have a supercharged V-8 with all-wheel drive. The 0-60 mph run will take just 3.7 seconds and the top speed will be 200 mph.

Obviously upgrades are required to create an F-Type with this kind of power and speed. Word has it those will include carbon-ceramic brakes, a lighter titanium exhaust, and upgraded suspension. There's also a big rear spoiler and we can only imagine even more noise.

We've already driven the Range Rover Sport SVR, and it's pretty nutty. To think a Jaguar F-Type of this caliber is coming simply makes the body tingle.