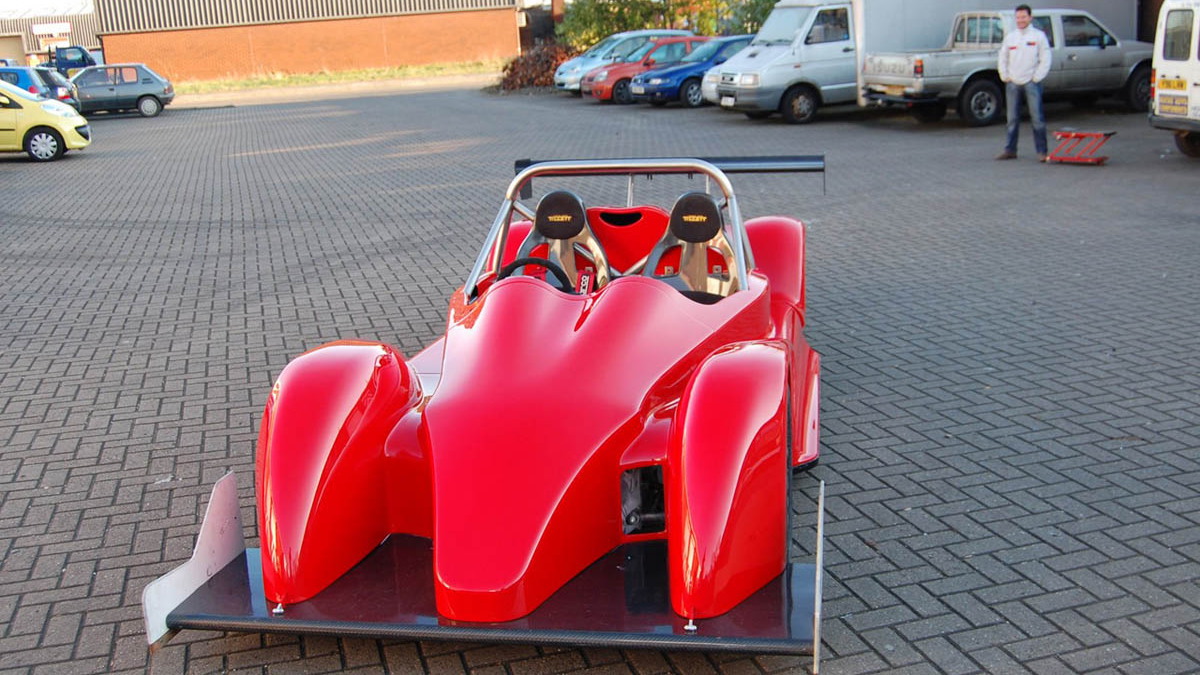 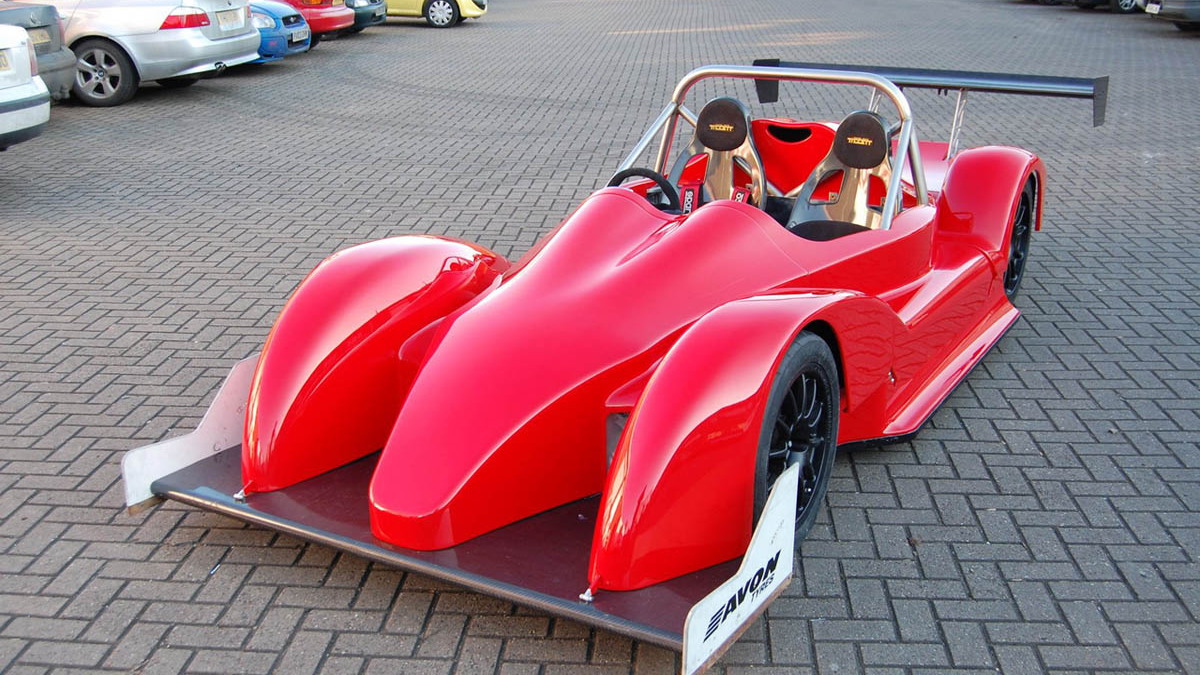 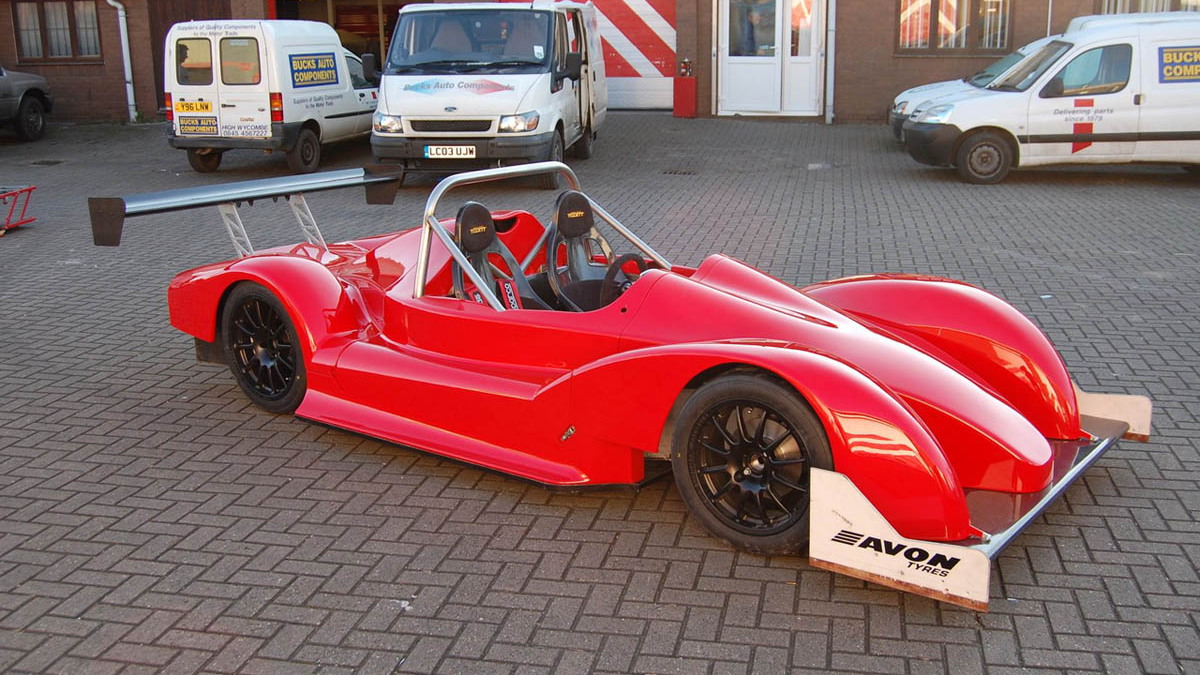 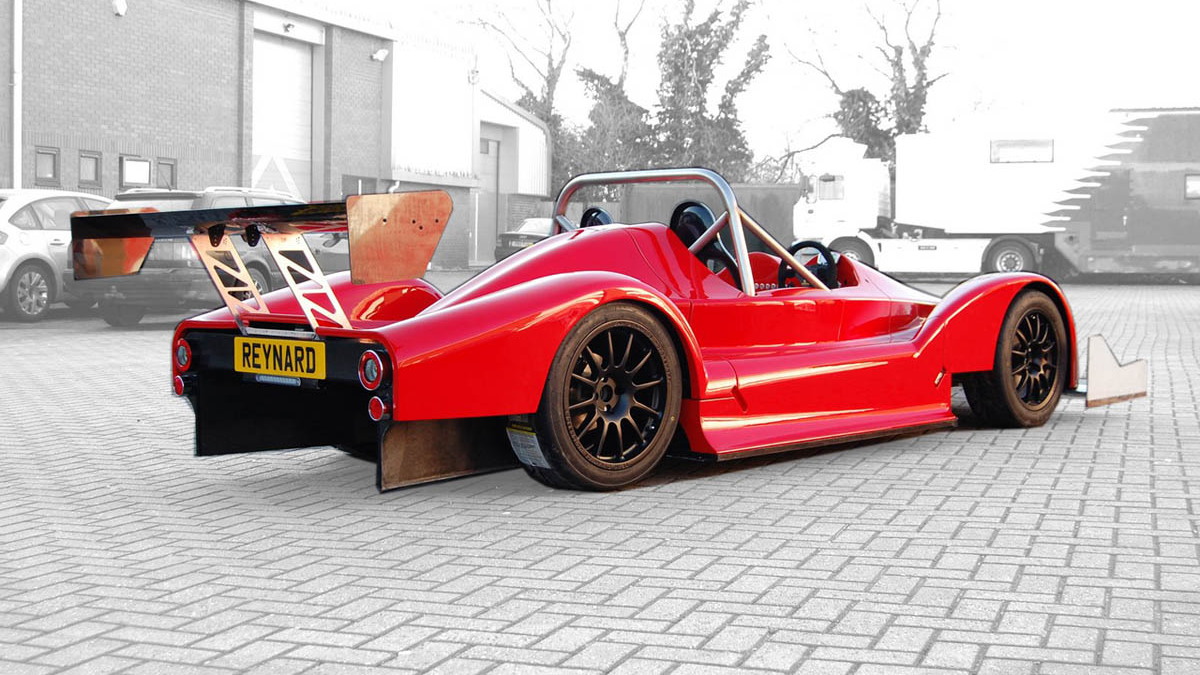 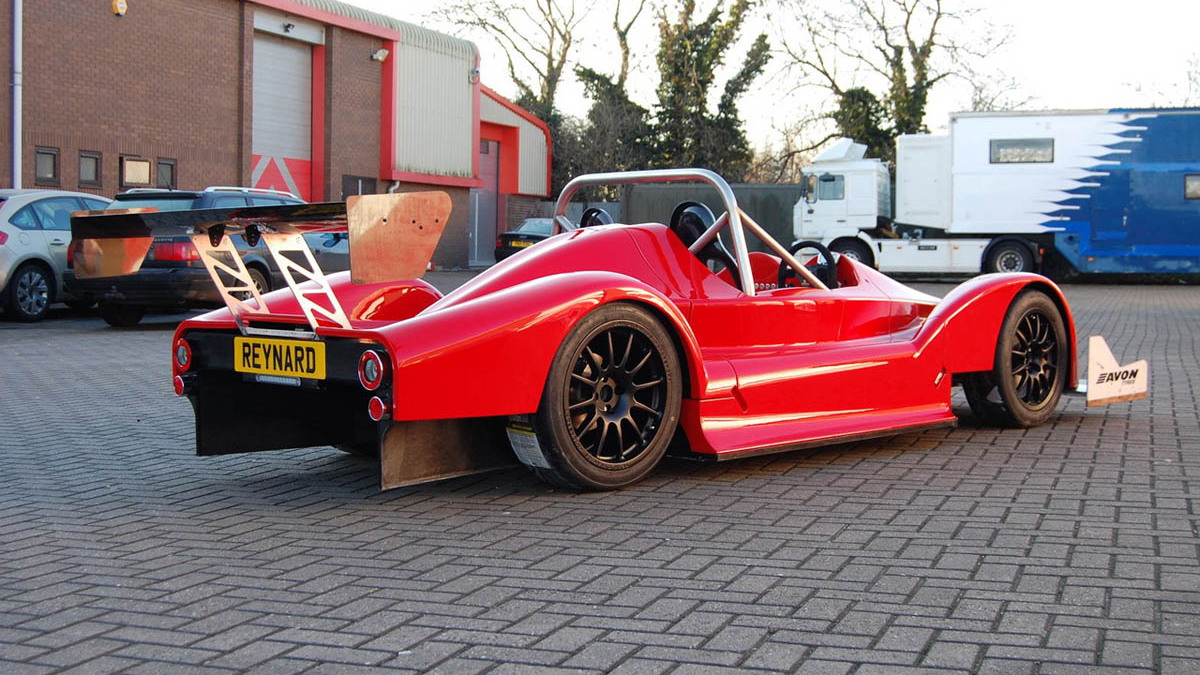 18
photos
The popularity of street-legal trackday cars has waxed over the past decade, bringing such favorites as the Ariel Atom, KTM X-Bow and any number of Lotus Seven-inspired cars. Now the legendary Reynard Racing is applying its chassis-building talents to produce the Inverter, a street-legal track star with true racing spirit.

To say the Reynard Inverter is a no-frills car is understatement: at 882lb (400kg) full of fuel and ready to drive, the car is 253lb (115kg) lighter than a Caterham Superlight R300 and a massive 518lb (235kg) lighter than the Atom. Built from a steel tube-frame chassis overlaid with a choice of fiberglass or carbon fiber, the Inverter is minimalist even by comparison to its rivals.

Power comes from either a 170hp (126kW) 1000cc Honda Fireblade engine or a 250hp (186kW) Suzuki Hayabusa engine, delivering power-to-weight ratios of 360hp/tonne or 530hp/tonne, respectively. Grip is even more impressive, with the car able to pull F1-like loads of 4g around corners. That grip comes by way of similarly F1-levels of downforce - enough to drive the car upside-down at 100mph (160km/h). And it pulls those 4g corners on 16x7in and 17x9in wheels wrapped in treaded street-legal tires.