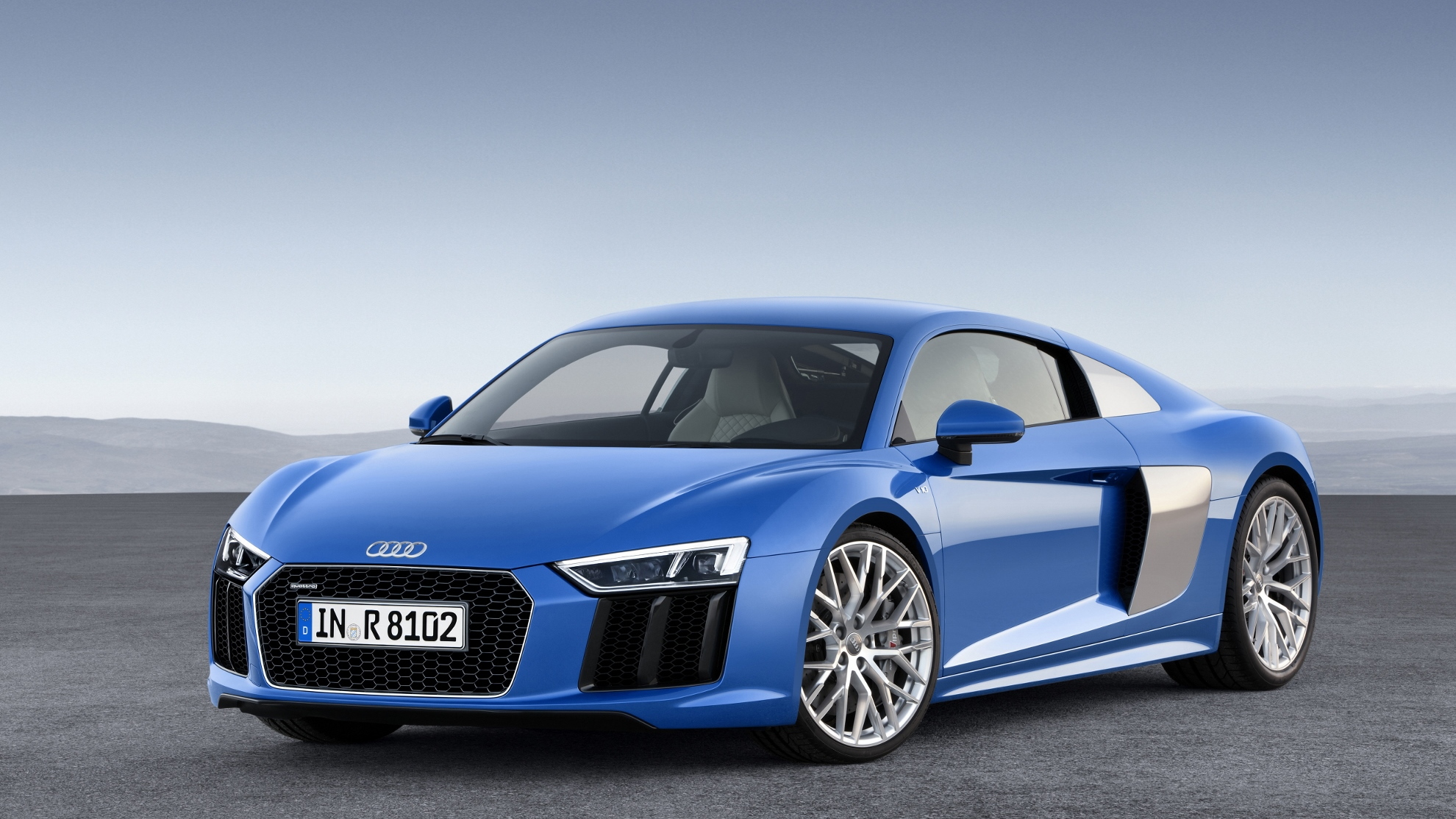 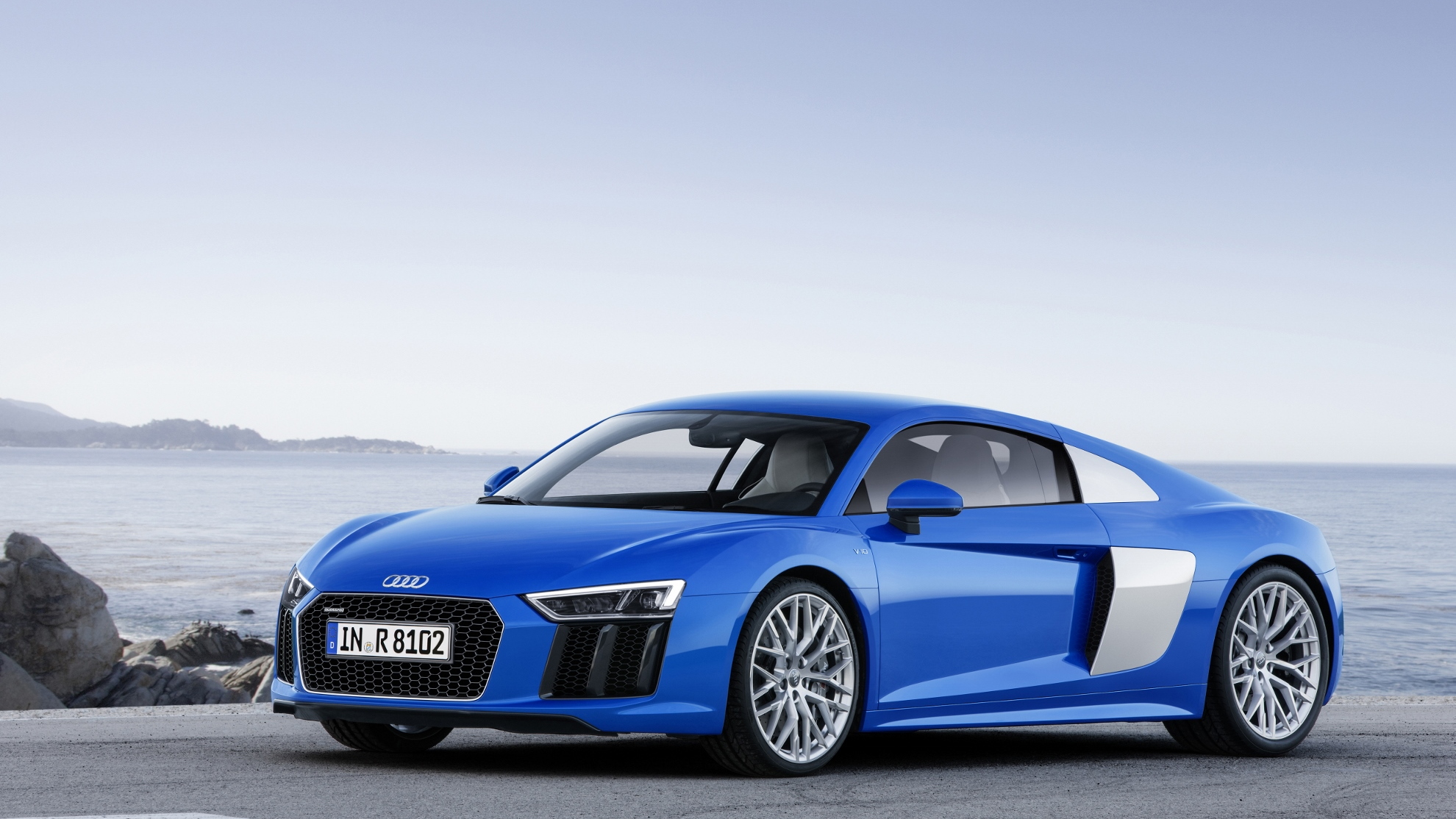 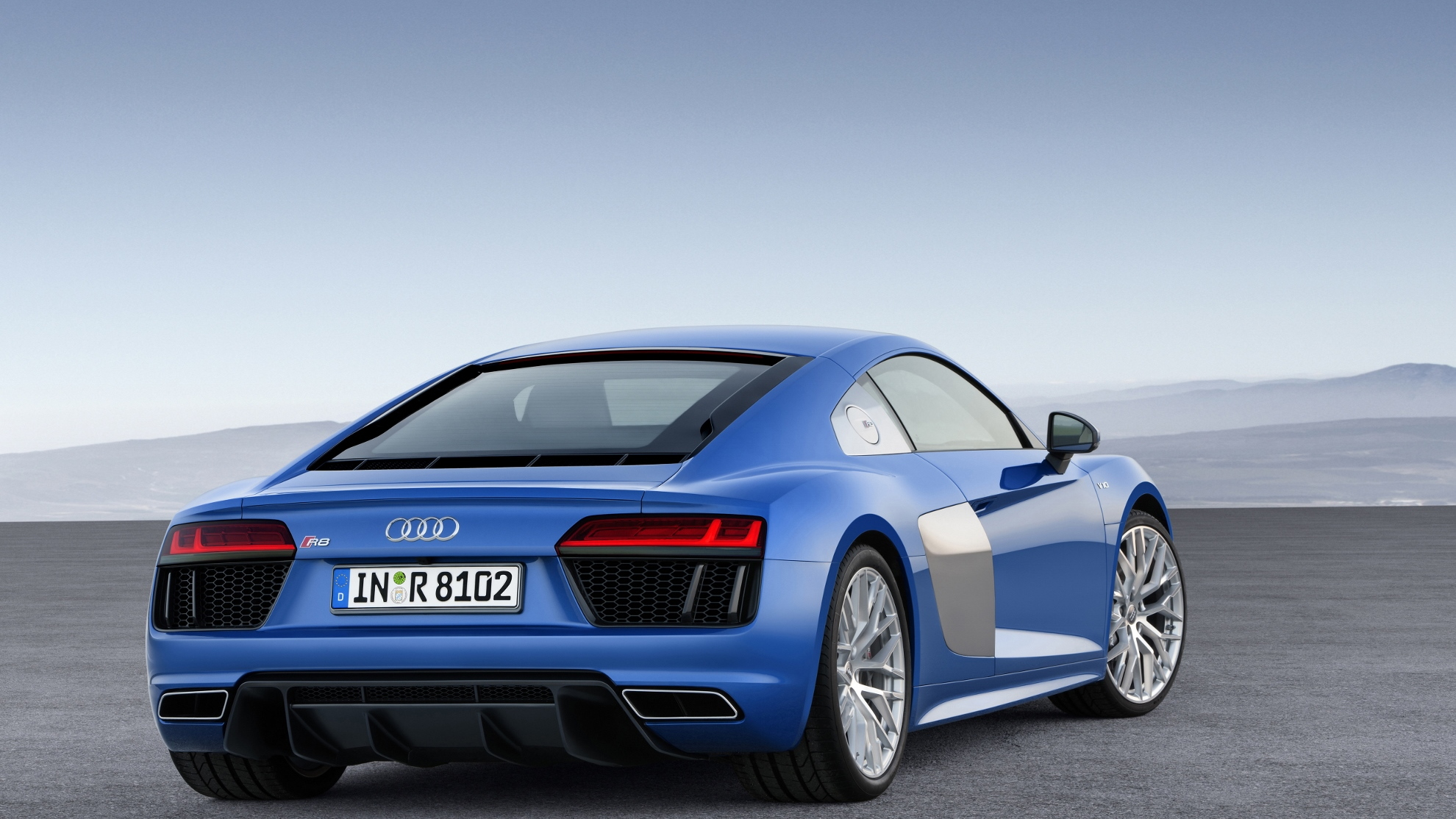 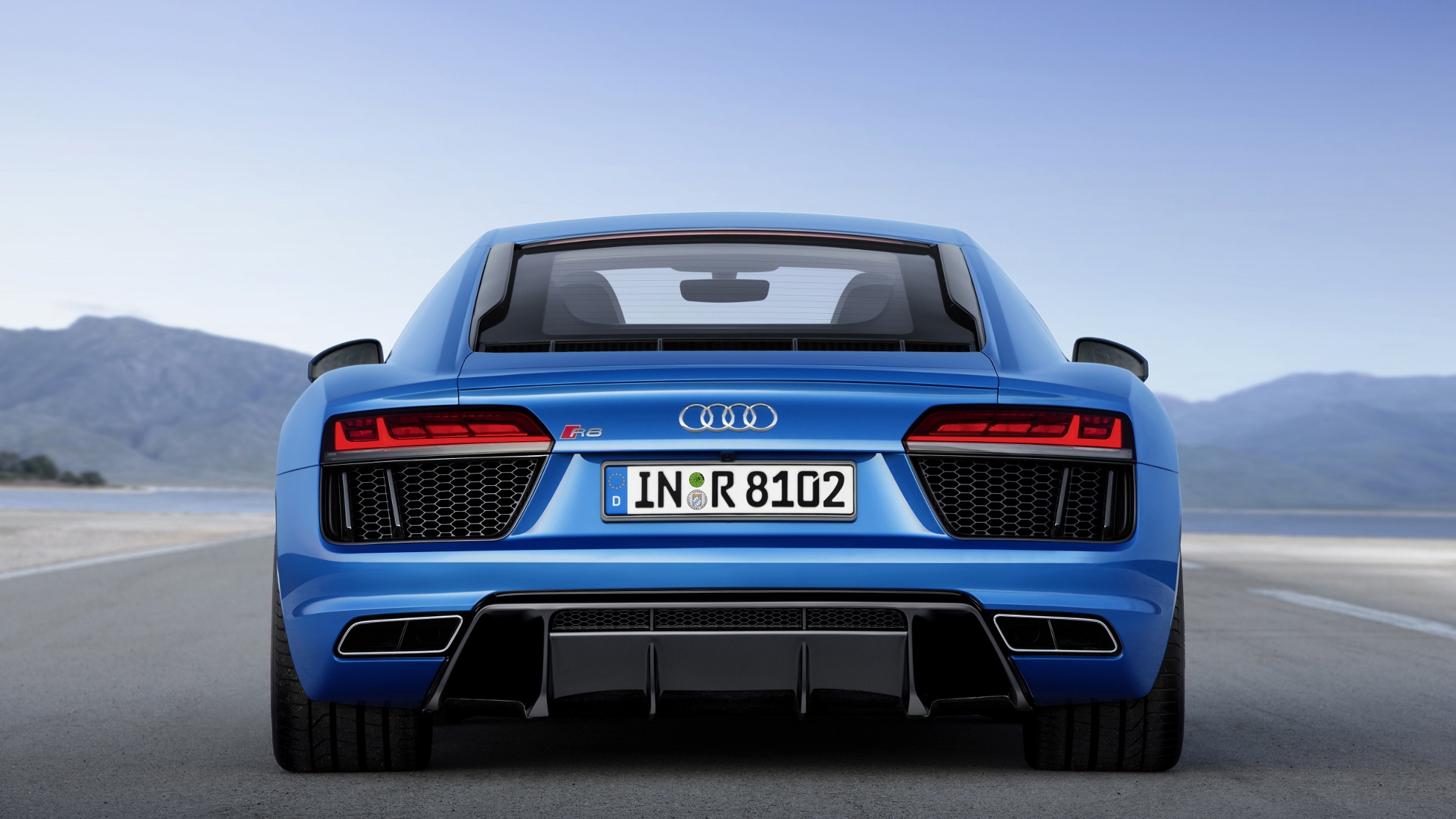 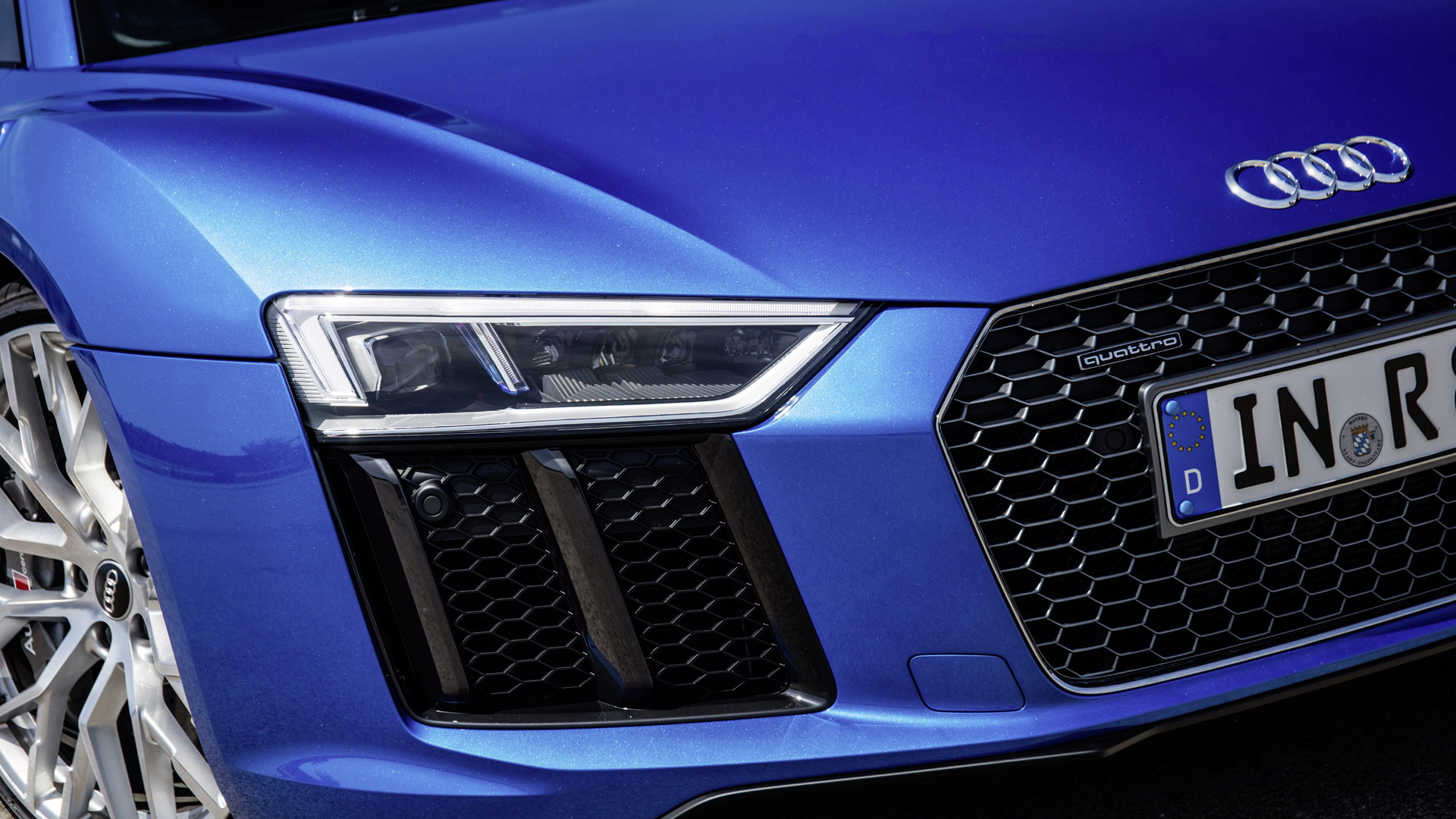 It’s been almost a year since we first saw the new Audi R8 at the 2015 Geneva Motor Show, but now the car is finally approaching its showroom debut and we have the all-important pricing details. Interested buyers of the 2017 Audi R8 will need to fork over at least $164,150, which includes a $1,250 destination charge. This is for the 540-horsepower R8 V10 model. Opt for the 610-hp R8 V10 Plus and you’ll be looking at a starting price of $191,150, once again including destination.

The 2017 R8 V10 sees no price change over a comparable previous-generation model, while the 2017 R8 V10 Plus sees an increase of $7,400 over its predecessor. That’s not a bad deal considering the improvements made to the second-generation R8, namely a lighter, more rigid structure and a significant boost in power, though we’re still saddened to see that there’s no longer a V-8 or manual transmission being offered. Previously, those options enabled you to drive away in an R8 for as little $117,150.

MUST SEE: Valet Takes Lamborghini Aventador For Joyride, And Of Course It Catches Fire

Standard features include 19-inch wheels, LED lights, a digital instrument cluster Nappa leather trim and Audi Connect infotainment and Wi-Fi hotspot.The R8 V10 Plus adds a few extras such as carbon ceramic brakes, carbon fiber aero elements and racing bucket seats. There are also a few deleted items that see the R8 V10 Plus weigh in about 77 pounds less than the R8 V10.

The 2017 Audi R8 will be in showrooms by the spring. If you want to know what it’s like to drive, be sure to read our first drive report. Note, if you’re willing to hold off on pulling the trigger, the new R8 Spyder is just around the corner. We’ve also heard that a smaller, turbocharged engine may be offered at some point, though we may not see this option in the United States.